When you remove or add a neutron to the nucleus of an atom, the resulting substance is a new type of the same element and is called an isotope.

Everything you see around you is made up of matter, and all matter is made up of atoms. Can atoms be further broken down? Definitely. Atoms are made up of protons, neutrons, electrons and a bunch of different subatomic particles that most of us are unaware of.

If you were to remove an electron from an atom, you would be left with a positively charged ion, ready to bond with another oppositely charged ion. If a proton is taken out or added to an atom, a whole new element is formed (you would also need to add or remove the same number of neutrons to keep the nucleus stable). However, what happens when you remove a neutrally charged neutron from an atomic nucleus? A new element, perhaps? 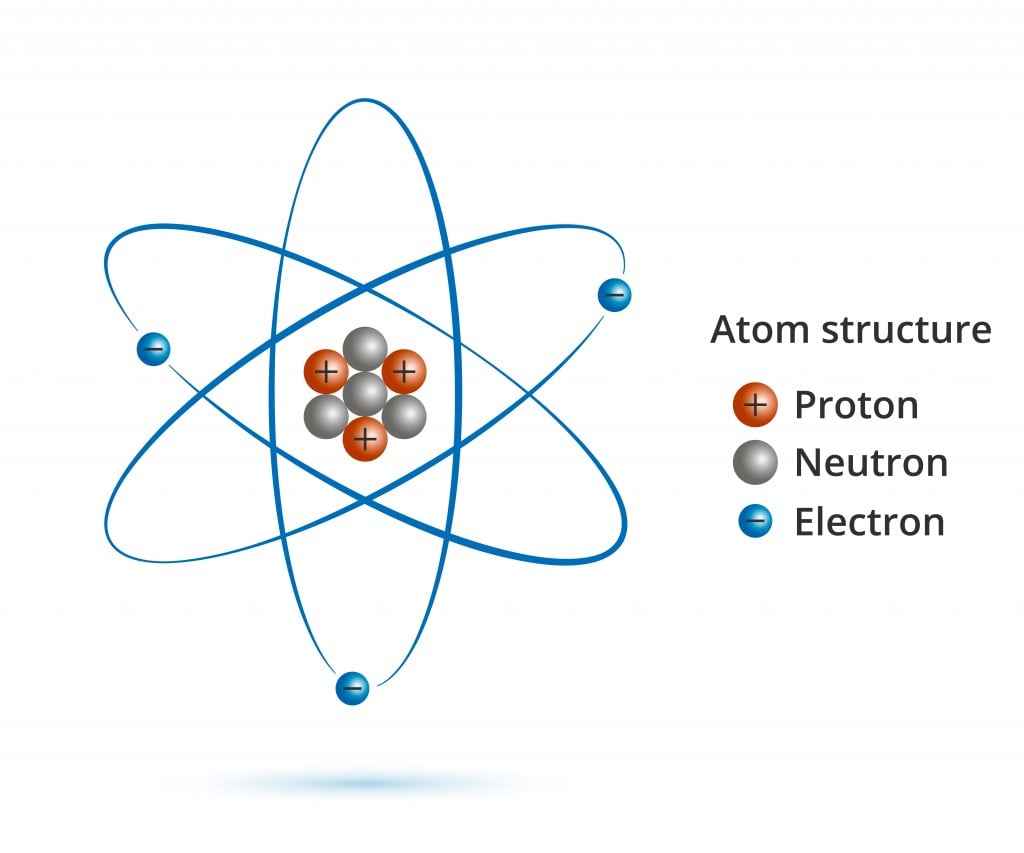 An atom primarily contains protons, electrons, and neutrons. The addition or removal of any one of these particles alters the properties and identity of the atom. (Photo Credit : Vector FX/ Shutterstock)

When you remove or add a neutron to the nucleus of an atom, you don’t technically get a new element, but you do have a new type of the same element in your hand. This new type is called an “isotope” of the element. Isotopes are formally defined as elements with the same number of protons, but a different number of neutrons in the nucleus. Another definition of isotopes defines them as atoms with the same atomic number (number of protons), but different atomic mass numbers (the sum of neutrons and protons of an atom). Isotopes of an element also have the same number of electrons.

Okay, let’s use the newly launched iPhones to understand the concept of isotopes in a more accessible way. Apple recently released three new devices in the Apple iPhone series, namely, iPhone 11, iPhone 11 Pro and iPhone 11 Pro Max. The Pro and Pro Max are nothing but a different variant or type of the iPhone 11. The two may be identified as a type of the iPhone 11 because they use the same A13 Bionic chip, or simply because they were released in the year 2019. 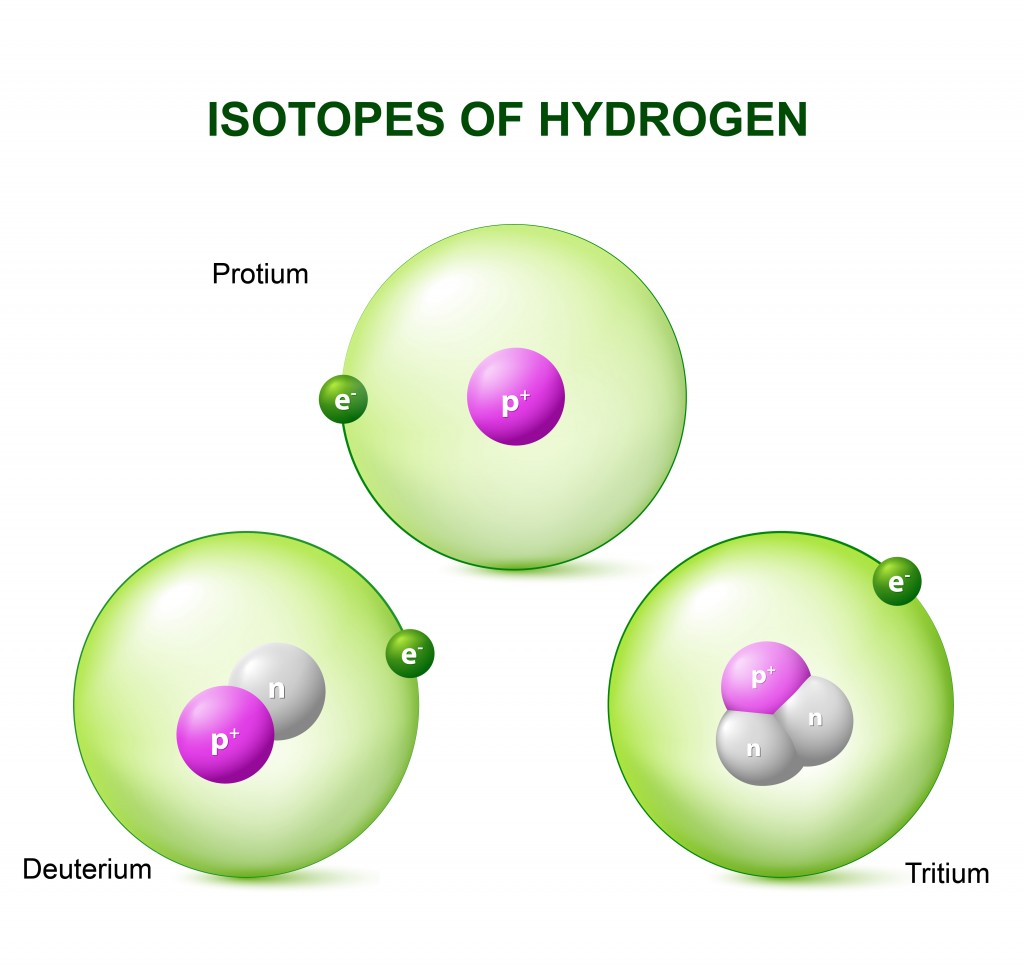 Hydrogen has three naturally occurring isotopes, with each having a neutron more than the other, but the same number of protons. (Photo Credit : Designua/ Shutterstock)

The theory proposed that alpha decay (radioactive decay in which an atom emits a helium nucleus, i.e., 2 protons and 2 neutrons) produces an element two places to the left of the parent element in the periodic table, whereas beta decay (emission of an electron or positron) results in an element one place to the right of the parent. 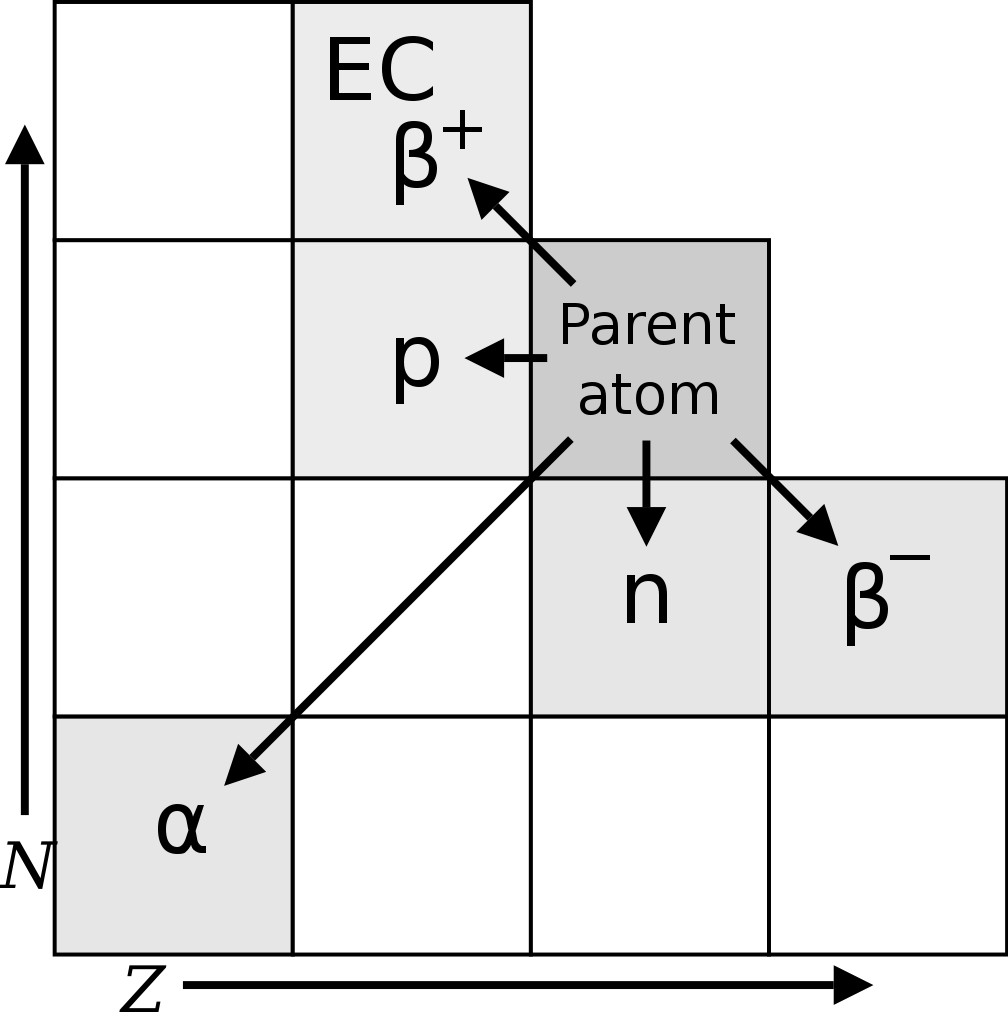 A visual representation of the elements formed following each type of decay. Here, N is the number of neutrons and Z stands for the atomic number. (Photo Credit : MarsRover/Wikimedia Commons)

However, Soddy noticed that some radioelements had different atomic weights/masses, but retained the chemical properties of their parent element, and should, therefore, occupy the same place in the periodic table. Margaret Todd, a friend of Frederick Soddy, coined the term “isotopes” for these radioelements. The word isotope is Greek for “at the same place”. Soddy was awarded the Nobel prize for chemistry in 1921 for his contributions to the understanding of radioactive elements and the investigation and discovery of isotopes. J. J. Thomson found the first stable isotopes of an element in the year 1913.

The Difference In Properties Between Isotopes 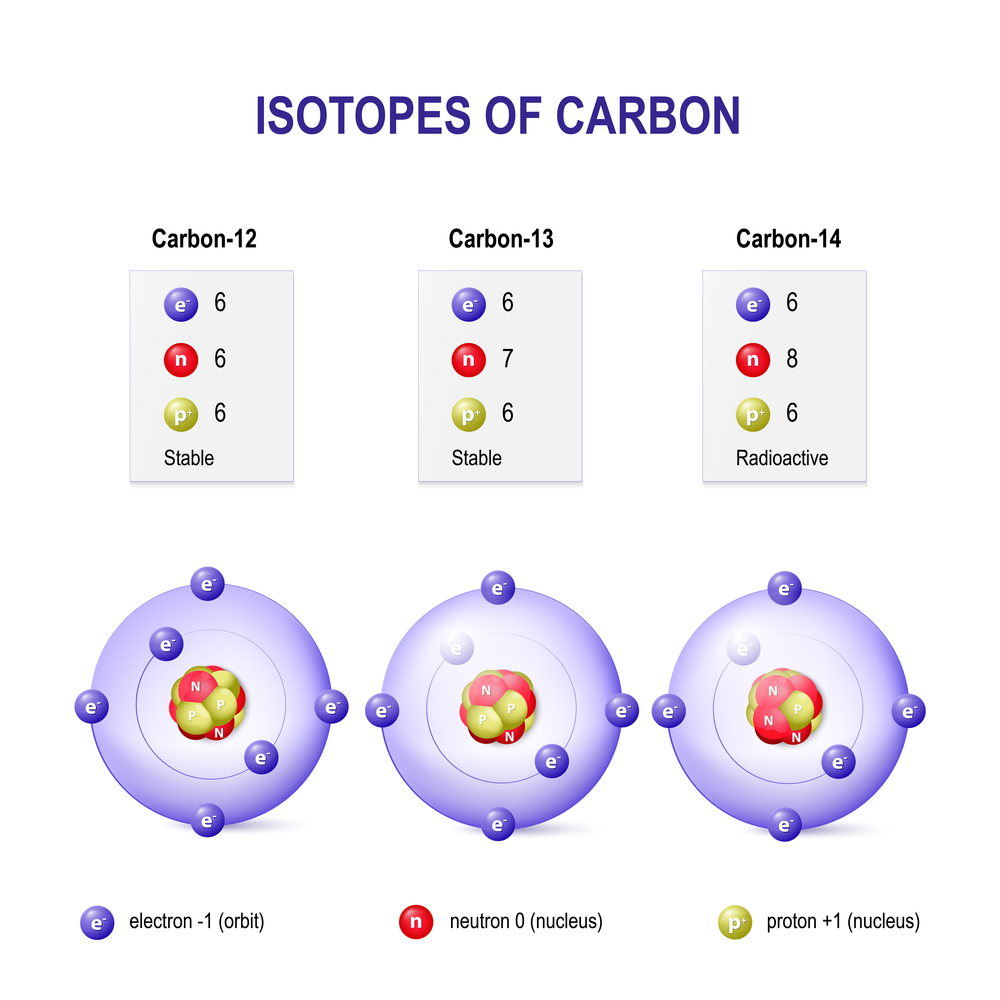 Isotopes are classified based on their stability, or tendency to decay. Out of the 339 naturally occurring isotopes, about  252 are considered stable. However, only 146 of them are actually stable, while the other 106 are theoretically susceptible to decay. Since no such observations of this have been made so far, we consider them observationally stable.

Also, out of the 339 naturally occurring isotopes, 286 are primordial, i.e., they have existed since the formation of the solar system. The grand total of isotopes confirmed so far, along with those created artificially, extends above 3,300. Over 2,400 of these have half-lives of less than 60 minutes. Every element has one or more radioactive isotope, while elements with atomic numbers greater than 83 only have radioactive isotopes.

Also Read: Why Do Elements Exist If They Have Such Short Half-lives?

This might be a fascinating subject, but removing neutrons from the nucleus of an atom is no walk in the park. Isotopes are primarily found on the used rods of nuclear reactors, as byproducts of nuclear reactions. They are artificially produced by bombarding stable atoms with alpha particles (helium nucleus) in a particle accelerator. Other methods include irradiating parent isotopes with neutrons in a nuclear reactor or using a cyclotron.

Radioactive isotopes find use in a variety of fields. The most promising is the discipline of nuclear medicine and the treatment of cancer. Industrial uses include homeland security, food irradiation, industrial radiography, geology, astronomy, etc. As we continue to discover more isotopes in the future, who knows what new uses we’ll find!