One of the most beautiful things I’ve ever read in my life is that we are literally the remnants of stars. “The nitrogen in our DNA, the calcium in our teeth, the iron in our blood, the carbon in our apple pies were made in the interiors of collapsing stars”, wrote Carl Sagan, concluding, “We are made of star stuff.” 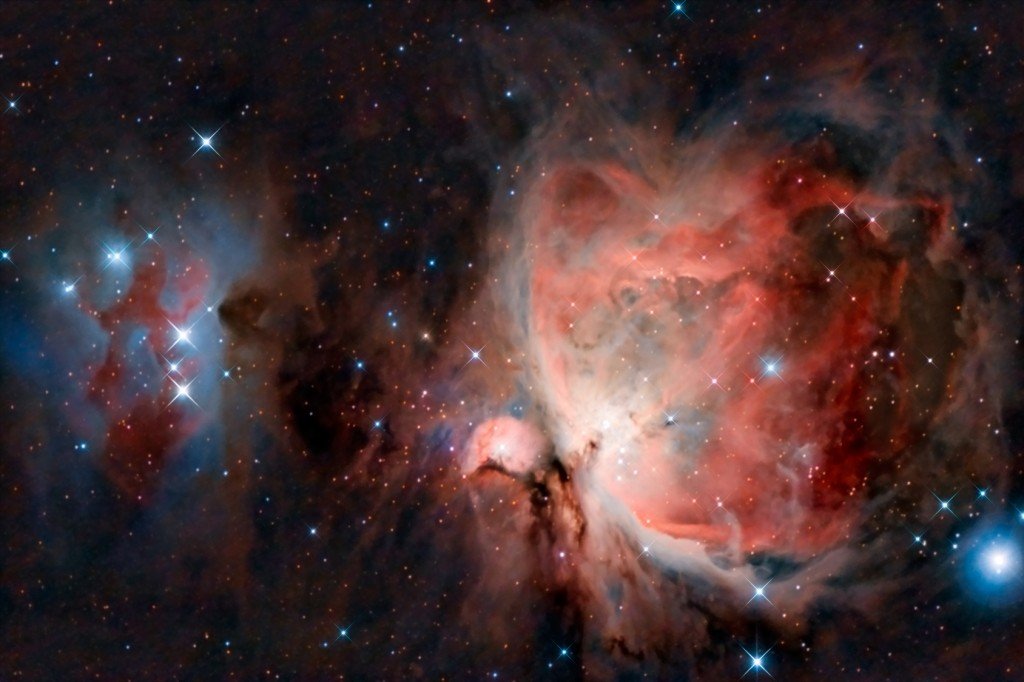 The Orion Nebula, one of our nearest star nurseries. (Photo Credit: peresanz / Fotolia)

The elements that comprise life are the scattered ashes of stars after they suffer horrific, explosive deaths. So, in a way, they died so you could be born. However, not all elements in the periodic table were created in the core of a star. A few were created outside it, by nature, and the rest, by us. Let’s first understand how some were created inside a core, which requires us to examine the life of a star.

The lightest elements hydrogen and helium were created when the dust settled after the Big Bang. A nascent star comprises mostly this hydrogen gas collapsing in on itself. This compression heats the gas and forces its atoms to collide violently with each other. The collisions further heat the gas and eventually the hydrogen atoms don’t collide and ricochet, but instead fuse to form helium atoms!

The mass of a helium atom is less than the combined mass of two hydrogen atoms. The remaining mass is released as energy whose magnitude is given by Einstein’s E = mc². While the magnitude might be small for a single fusion reaction, the cumulative total is tremendous. This process is called nuclear fusion. The same principle that makes stars shine is replicated inside devastating hydrogen bombs, albeit in a controlled manner. 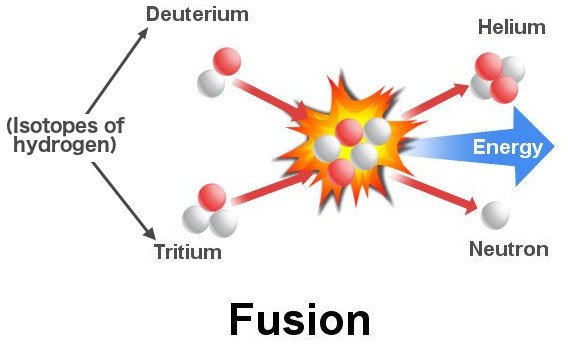 Eventually, the star runs out of fuel. All the hydrogen is exhausted. However, the compression and sweltering heat now force helium atoms to fuse and form beryllium! Eventually, the beryllium atoms are forced to fuse and form carbon and then oxygen and so on until iron is synthesized in the core. At this point, the star is exorbitantly massive – two or three times the mass of the Sun. However, it can no longer counteract gravity’s compression because iron refuses to undergo further fusion. With no fuel and no heat to expand, the star begins to cool and contract.

In the final stages of its life, the star can get millions of tons per cubic inch dense as all the heavier elements are clustered in a sphere with a radius of merely 10 miles. However, further contraction collapses the star to a point of infinite density! But before collapsing into a black hole, it cataclysmically explodes with the energy of an octillion (10²⁷) atomic bombs!

Supernovae release a tremendous amount of energy in this short time making them the most powerful events in the Universe. (Photo Credit : ESO/A. Roquette / Wikipedia Commons)

The explosive death of a star is called a supernova and it is the most colossal explosion one can witness in space. All the elements inside the core are violently dispersed into the surroundings. What’s more, the heat released is so intense that the elements undergo nuclear reactions that weren’t previously possible inside the core. The elements are bombarded with haphazard, scampering neutrons to create even more elements. Iron turns into gold, which turns into lead and so on until uranium is formed, the heaviest naturally synthesized element. Thus, destruction breeds creation.

The entire Solar System was created from a similar rubble dispersed by a supernova. Can you imagine the staggering amount of dust and debris that accrued to form not just the Sun, but eight planets and a dwarf that devotedly revolve around it?

However, like I said, not all elements are created in the core or outside it. Uranium is the 92nd element, so how did the other 27 spring into existence? While plutonium and neptunium can be synthesized in a supernova, their traces might not be substantial. These elements can be synthesized naturally. Perhaps the stars create elements much heavier than we ever can, but these elements cannot survive more than a few microseconds — they immediately decay into lighter elements. 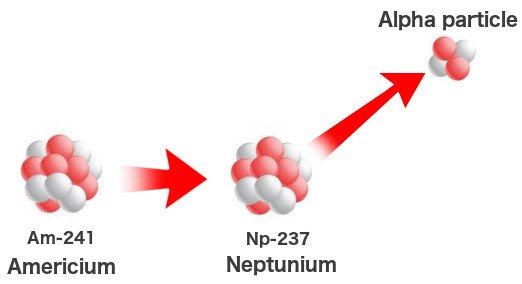 Man then took the laws of nature into his own hands when the technology sufficed. Elements heavier than uranium were created by simply bombarding uranium with high-speed neutrons in cyclotrons. A chain reaction ensues that might involve as many as 17 neutrons. This process, however, can also occur in ‘natural’ nuclear reactors or heavy deposits of uranium beneath the Earth. The meager quantity of plutonium and neptunium on Earth are found in uranium deposits where they formed a billion years ago when the uranium was pelted with free neutrons.

However, fermium (100) is the last element that can be forged by nuclear bombardment. The super-heavy elements could only be created after the development of particle accelerators more superiorly advanced than cyclotrons. The new elements weren’t created by just bombarding existent atoms with neutrons, but with entire atoms. Consider mendelevium (101), which was synthesized by fusing helium (2) and einsteinium (99), or nobelium (102), a coalition of neon (10) and uranium (92). Or, the final, 118th element, oganesson, which was created by fusing californium (98) and calcium (20).

The question that is yet to be answered is whether there exists a limit to synthesizing heavier and heavier elements. People usually ask how protons can reside so close in a nucleus when the electromagnetic repulsive force should throw them apart. The force that binds them, however, is stronger than the repulsive force. In fact, it is the strongest of the four fundamental forces that govern the ways of the Universe. It is called — with the utmost lack of creativity — the strong force.

But even the strong force has its limits. There is certainly a configuration of protons in which the cumulative repulsive force between them becomes potent enough to overthrow the strong force binding them. Surely, the key to creating a new element is to avoid this configuration. This is our limit beyond which the laws of physics refuse to cooperate. However, it seems like we aren’t too far away. The periodic table seems to be nearly finished. We’re only a handful of revelations away from completing the puzzle.