The life cycle of a star is: star formation in a nebula, the star becomes a sequence star, nuclear fusion continues in a sustainable fashion for a long time, the star eventually runs out of material to burn and the star’s core begins to gravitationally collapse, creating extreme pressures and temperatures.

Stars are one of the most unique celestial objects in the Universe, even though there are trillions of them out there! They are  self-luminous and usually made of hot plasma bound together by a powerful gravitational force. A star shines brightly due to the thermonuclear reaction occurring in its core between hydrogen and helium. The brightness of stars is not always the same and varies according to the what stage of the star’s evolution it is at. 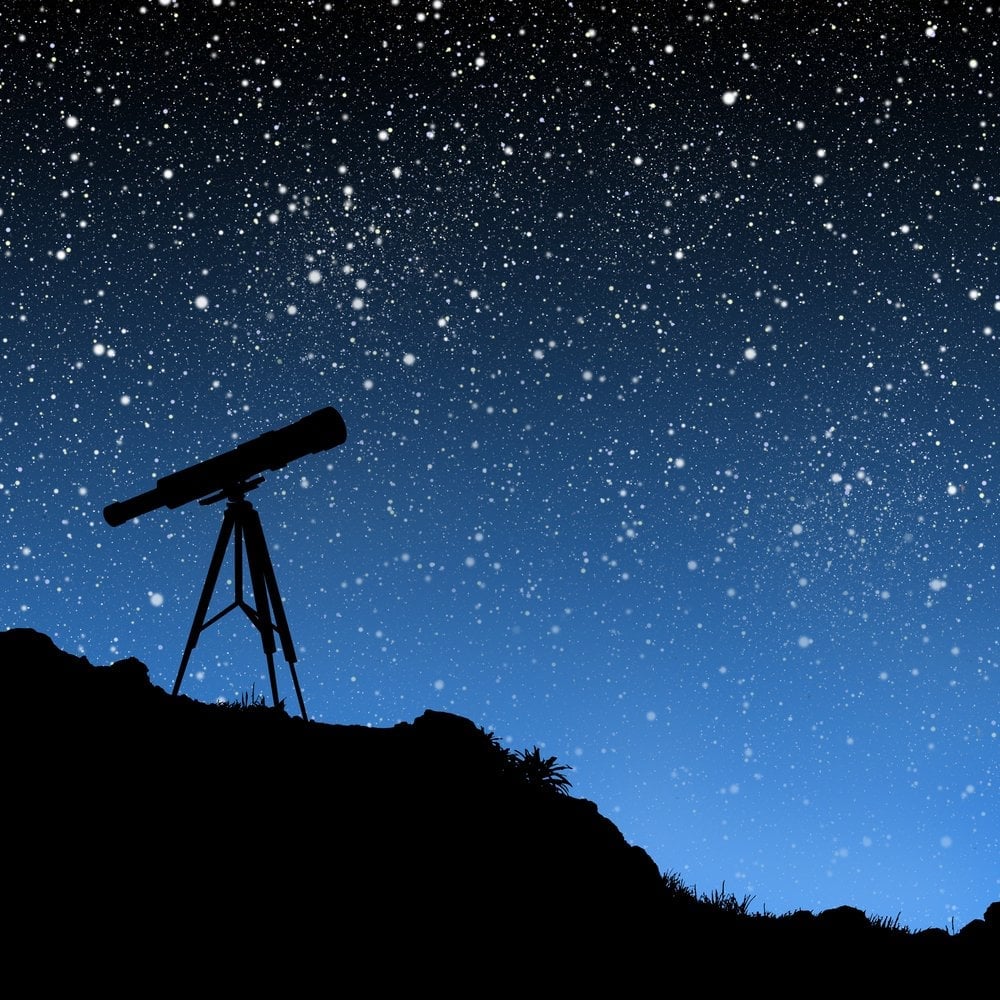 The birth of a star occurs when nebulous clouds of hydrogen and helium gas coalesce under the force of gravity. A shockwave from a nearby supernova is often required to start the gases congregating together and becoming denser. Star formation usually occurs in gaseous nebulae, where the density of the nebula is great enough for hydrogen atoms to chemically bond to form molecular hydrogen. Nebulae are often called “stellar nurseries” because they contain enough material to produce several million stars, which leads to the formation of star clusters.

The dense packets of the gas contract further, due to gravity, while accumulating more material from the cloud. The contraction heats the material, causing an outward pressure that slows down the rate of gravitational contraction. This state of balance is known as hydrostatic equilibrium. Contraction comes to a complete stop when the core of a protostar (the name often given to a young star) becomes hot enough for hydrogen to fuse, a process known as nuclear fusion. At this stage, the protostar becomes what is known as a sequence star.

Also Read: How Are Neutron Stars And Black Holes Born From Dying Stars?

Hydrogen gas is what predominantly burns inside stars. It is the simplest form of an atom, containing one positively charged particle (the proton) and one negatively charged particle (the electron) orbiting around it. These stars can act as a stellar furnace, causing the remaining hydrogen atoms to smash into one another.  At core temperatures above 4 million °C, the atoms fuse to form helium (4He). During fusion, some of the protons are converted into neutral particles called neutrons, in a process called radioactive decay (beta decay). The energy released during fusion heats the star further, causing even more protons to fuse. Nuclear fusion continues in this sustainable fashion for between a few million to several billion years (or even longer than the current age of the universe—13.8 billion years). 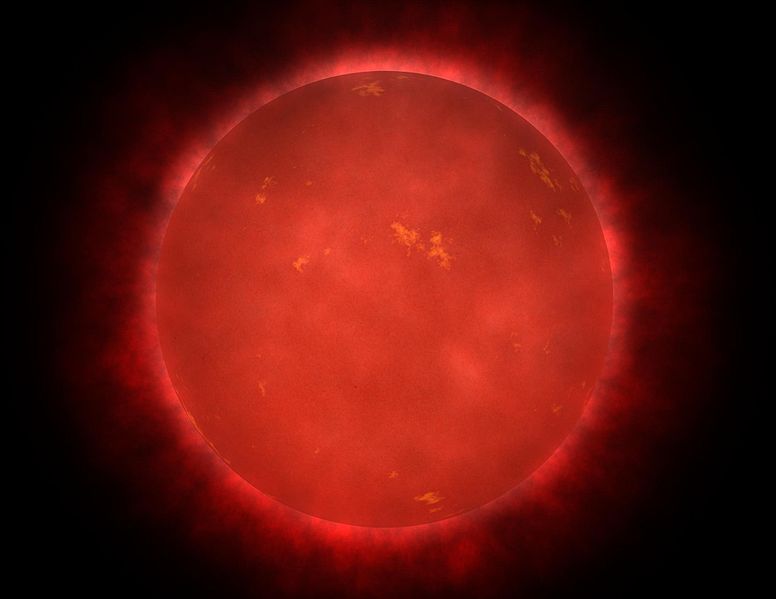 Contrary to expectations, the smallest stars, called red dwarfs, actually live the longest. Despite having more hydrogen fuel, massive stars (giants, supergiants and hypergiants) burn through their supply quickly because the stellar core is hotter and under much greater pressure from the weight of its outer layers. Smaller stars also make more efficient use of their fuel, as it is circulated throughout the volume of the star via convective heat transport. If the star is large enough and hot enough (core temperature above 15 million °C), the helium produced in nuclear fusion reactions will continue to fuse to form heavier elements, such as carbon, oxygen, neon, and finally iron. Elements heavier than iron, such as lead, gold and uranium, may be formed by the rapid absorption of neutrons, which then beta decay into protons. This is called the r-process, short for the `rapid neutron capture’ process, which is believed to occur in the violent event of a supernova.

Stars eventually run out of material to burn. This first occurs in the star’s core, which is the most massive part of the star. The core begins to gravitationally collapse, creating extreme pressures and temperatures. The heat generated by the core triggers fusion in the outer layers of the star, where hydrogen fuel remains. As a result, these outer layers expand to dissipate the heat being generated, becoming massive and highly luminous. This is called the “red giant phase”. Stars smaller than about 0.5 solar masses skip the red giant phase, as they cannot become hot enough. The contraction of the stellar core results in the explosion of the outer layers of the star. The core stops contracting once the density reaches a point where stellar electrons are prevented from moving any closer together. This physical law is called Pauli’s Exclusion Principle. The core remains in this electron-degenerate state called a white dwarf, gradually cooling to become a black dwarf.

Also Read: Where Do Stars Get Their Hydrogen From? 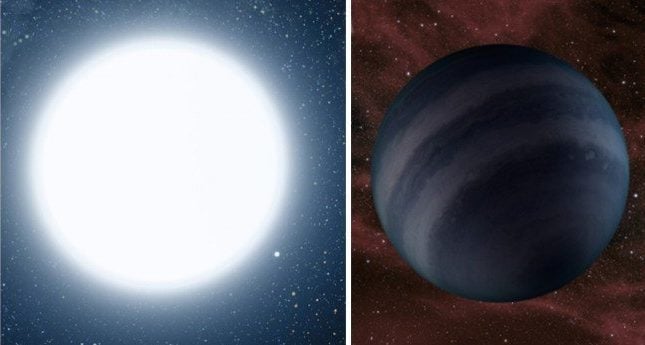 Stars greater than ten solar masses will typically undergo more explosions on their outer layers, resulting in a supernova. In more massive stars, the gravitational collapse would be much more significant once the densities at the core become incredibly high.