Mixing bleach and ammonia causes the release of toxic vapors called chloramines (these are a group of related compounds that are known to irritate the respiratory system). Exposure to these gases can trigger symptoms like watery eyes, nausea, coughing, shortness of breath, chest pain and irritation to the throat, nose, and eyes.

You might have heard that mixing certain household cleaning products can be dangerous, even life-threatening in some cases. Out of those deadly combinations of cleaning products, the one that’s most commonly talked about is the mixture of bleach and ammonia.

We have made a video about why the combination of ammonia and bleach is so dangerous; you can check it out here:

Ammonia, in its natural state, is a strong and colorless gas with a pungent smell that turns into liquid ammonia when dissolved in water. It’s basically a compound made of one atom of nitrogen and three atoms of hydrogen bearing the formula NH3.

Ammonia is the simplest pnictogen hydride and is a common nitrogenous waste, especially among aquatic creatures. It is found in trace quantities in nature, as it’s mostly produced from nitrogenous vegetable and animal matter. It’s lighter than air, as its density is 0.589 times that of air. A noteworthy thing about ammonia is that it can be easily liquefied, thanks to the presence of strong hydrogen bonding between molecules. It is the building block for the manufacturing of countless pharmaceutical products and also contributes significantly towards the nutritional needs of terrestrial organisms by acting as a precursor to fertilizers and food. Furthermore, ammonia is used in the synthesis of many household cleaning products.

The term ‘bleach’ is collectively used to refer to certain chemicals that are used as household cleaning products. In more technical terms, a bleach is a chemical that’s used to remove stains and whiten clothes. It can also be used as a disinfectant, mostly in the kitchen and bathroom. A lot of places have potent bactericidal characteristics, which is why they’re used for sterilizing purposes in institutions where sterile conditions are needed, such as in swimming pools to control the growth of bacteria. 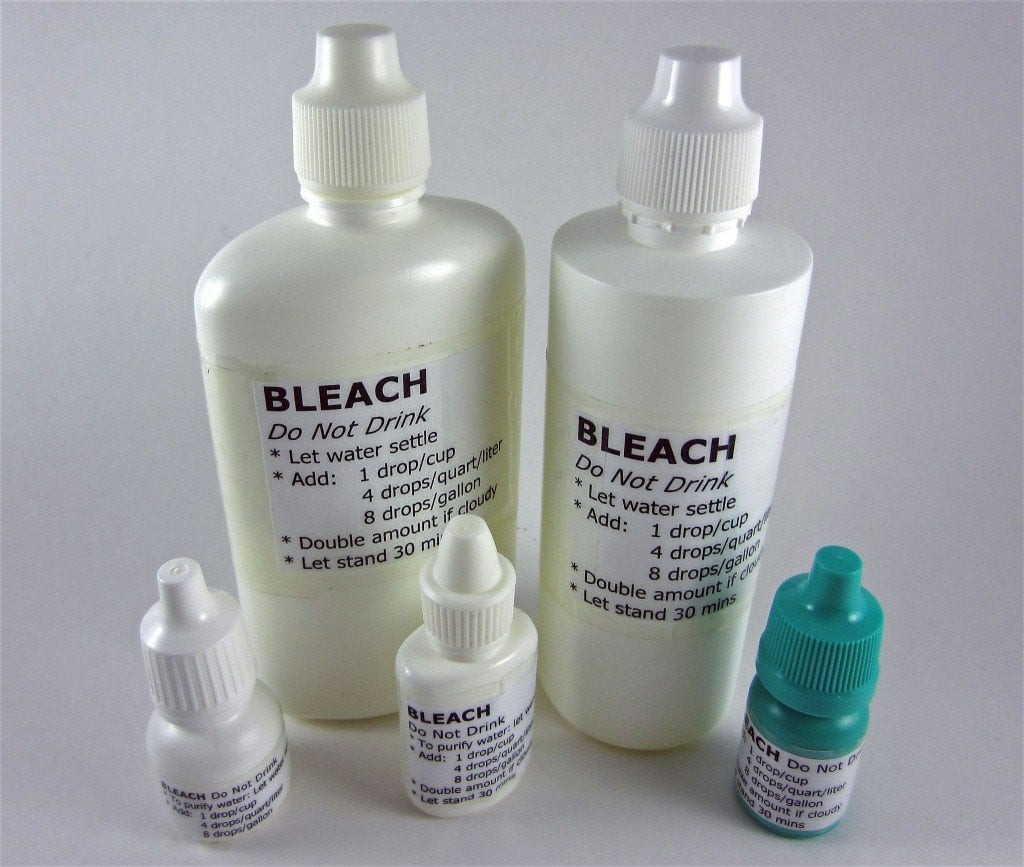 Although bleaches are made by the combination of a few different chemicals, chlorine is the basis for the most commonly used bleaches. For example, calcium hypochlorite is the active compound in bleaching powder and sodium hypochlorite is simply called ‘bleach’, such is its popularity!

What Happens When Bleach Is Mixed With Ammonia?

Sodium hypochlorite is the active ingredient in chlorine bleaches. Not only is it found in bleach, but also many other disinfectants. Similarly, ammonia is also found in some window and glass cleaners, certain exterior and interior paints and a few other products.

Although it’s generally advised to avoid mixing ammonia and bleach together, some people still end up doing so, whether while mixing cleaning products (which is generally considered a bad idea), or while using chlorine bleach to disinfect water (e.g., from a pond) that contains organic matter.

Also Read: Is Ammonia An Acid Or Base?

The following are the most likely chemical reactions that follow the mixture of bleach and ammonia:

In the beginning, the bleach decomposes to form hydrochloric acid (HCl).

Then, the hydrochloric acid that has formed will react with sodium hypochlorite to release harmful chlorine vapors. Now, gaseous chlorine reacts with the ammonia (present in another cleaning product) to form chloramine vapors.

If ammonia is present in higher amounts, then toxic liquid hydrazine may be formed, which can boil and spray hot toxic liquid.

The formation of such hazardous and potentially lethal products is the main reason why ammonia and bleach should never be mixed.

However, if by accident, you do end up mixing these two compounds, the first thing you need to do is get away from the site where these two chemicals have come together. The biggest threat in this situation is the inhalation of toxic gases.

To avoid that, remove yourself from that area and try to get some fresh air immediately. This way, you’ll protect yourself from the toxic chloramine vapors and other hazardous products that form as a result of their combination.

Once you’re in a safe environment, call for help and get yourself checked by a medical professional.

Also Read: Why Does Hydrogen Peroxide Foam On Our Wounds?

Being aware of the hazardous properties of common household cleaning products is the best approach to avoid such accidents; however, if they DO happen, remember to keep calm, get some fresh air immediately and seek medical help.

How much do you know about mixing bleach and ammonia? 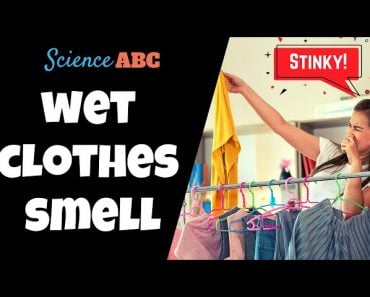