It is not easy to make water because the combination of hydrogen and oxygen atoms is accompanied by the release of tremendous amount of energy. Also, hydrogen is a highly flammable gas and oxygen supports combustion, so when they come together in large quantities, it can result in a full scale, deadly explosion.

This is a well known fact that water is scarce. Not any water, but the water which we can drink. Although earth is majorly covered by water (water covers 71% of the surface of Earth), but out of that water 97% of water is held by oceans which is saline i.e undrinkable. The remaining 3% is also not so readily available. Indeed, water is scarce.

So why can’t we just make water chemically in laboratories? We know the formula, right? We know that it is formed by the combination of hydrogen and oxygen. So why don’t we do it already?

The problem with manufacturing water

It is not as easy as it appears to be. Combination of hydrogen and oxygen atoms is accompanied by release of tremendous amount of energy.

Hydrogen, being the simplest element in the world, consists of only 1 electron in its orbit. Oxygen on the other hand, has 6 electrons in its outermost orbit, 2 short of a completely filled outermost shell. There is an energy barrier which has to be overcome to bring these two elements together.

Also hydrogen is a highly flammable gas and oxygen supports combustion, so what happens when they come together, that too in large quantities? Take a guess.

This chemical reaction, when occurs, produces a large amount of energy, which may amount to a full scale, deadly explosion. This is exactly what happened in the Hindenburg Disaster in 1937. 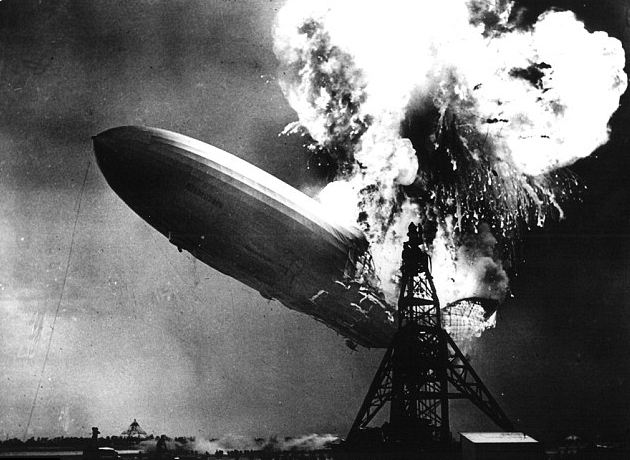 The Hindenburg disaster took place as the German passenger airship LZ 129 Hindenburg caught fire and was destroyed during its attempt to dock with its mooring mast. It was found out that the fire was started by an electric spark which was caused by a buildup of static electricity on the airship.

But yes, as a result of the chemical reaction, water was created.

In order to manufacture water to cater to the needs of such a large population on the planet, the laboratories and the facilities required to contain such great and spontaneous emission of energy would be too expensive to be practically and economically viable.

But yes, there is an alternative.

One way to ‘make’ water would be to extract the water that is already present in the air as water-vapor. Using sheets of cooled metal, the air temperature can be rapidly dropped, allowing the water vapour to condense. 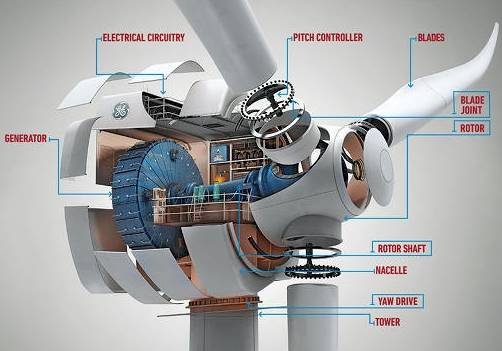 The Whisson Windmill does just that. And it produces around 12,000 litres (2,600 gallons) of water in a day at a very low cost and almost no impact on the environment. On a much smaller scale, something which is used in disaster-struck areas as a portable water-maker, a generator can be used that can draw air through a cooled chamber, producing 545 litres in one day.

It is pretty much evident that water is not that easy to make. So our best bet is to conserve the water that we already have access to.