Some scientists believe that Earth’s water originated from hydrogen and oxygen atoms that fused together to form water molecules. Others believe that water was brought to Earth by comets, asteroids, or water-rich meteoroids.

Billions of years ago, there was no such thing as Earth or the solar system, but only a gigantic cloud of gas and dust. The dense matter at the center of this mess ignited and became the Sun, the lone star of the solar system. Subsequently, it released incredibly hot solar winds, which caused most of the small particles in their path to either burn up or coalesce together to form the rocky objects that we refer to as ‘planets’. 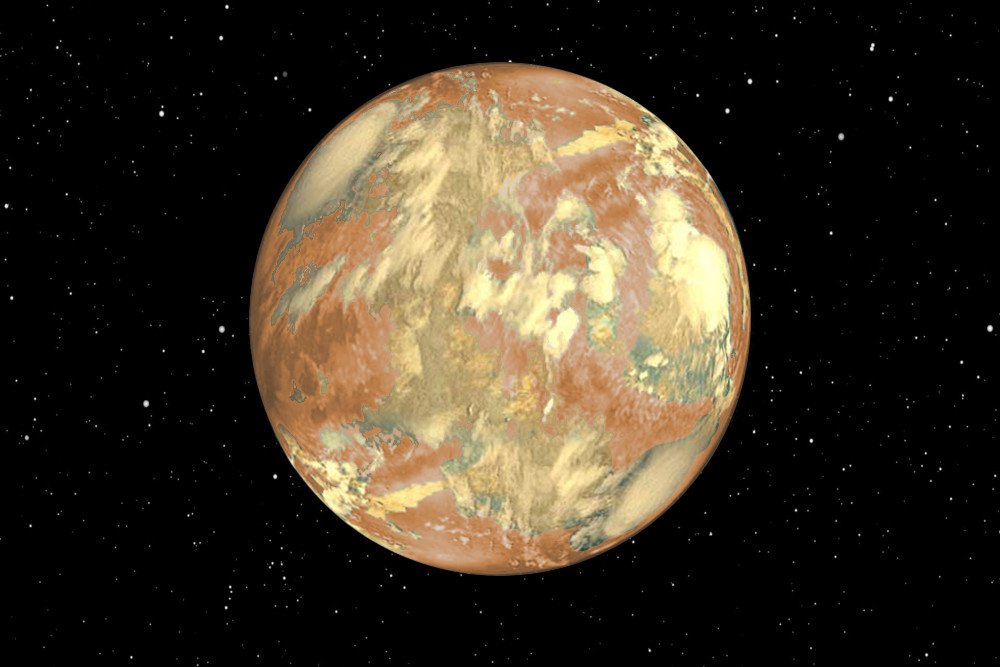 In the beginning, Earth was just a giant rock with no trace of the vital elements it has now

At that point, there was not a trace of water anywhere in the entire solar system, let alone our planet, due to the fierce solar winds that only left dense, solid objects in their wake.

How the heck did Earth get its water, in that case?

You might be surprised to learn that… we don’t know! That’s right, we don’t know the true origins of the liquid that covers 70% of our planet even to this day. However, we do have a few logical hypotheses about this life-giving phenomenon.

Hydrogen was the first atom to form after the Big Bang, followed by Helium and a small amount of Lithium. These basic atoms often fused together to make heavier atoms (like oxygen), which often interacted with one another. So, when hydrogen atoms came in contact with oxygen atoms, water formed in thick layers of ice on rocky objects that were swirling around the cosmos. These rocky things bumped into each other to form larger, more stable rocks, and eventually took the form of planets.

One hypothesis regarding the origin of water revolves around the idea that Earth must have formed from these ice-rich rocks and thus retained water from its early formative days. During solar flares, the water present on Earth’s surface must have evaporated, but the water integrated in the rocks beneath the surface must have seeped back up to the surface once the solar flares stopped, and the planet began to cool down. More water came to the planet through condensation, once the atmosphere began to form.

This hypothesis accounts for the abundance of water on the planet and the quick emergence of life on Earth after it acquired planetary stability. 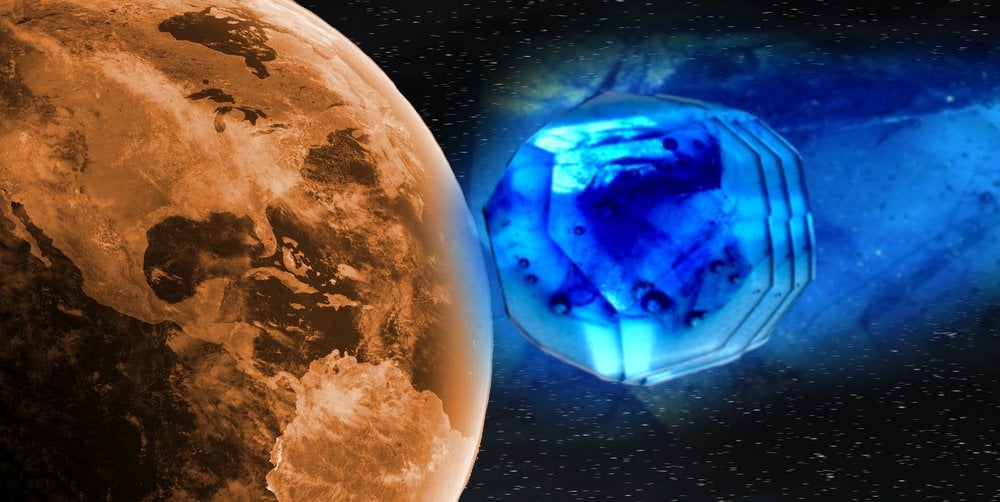 Going with the belief that water did not exist on Earth or any other planet at the birth of the solar system, it has been speculated that the water must have flown in from the outer reaches of the solar system, riding on comets, asteroids or meteoroids. Since they had been at such a great distance from the Sun, the water (in ice form) present on those celestial objects would have escaped the wrath of solar flares.

However, the chemical composition of water on comets (hard water) consists of a heavy hydrogen, i.e. a hydrogen atom that contains both a proton and a neutron in its nucleus. This is different from the water currently present in the oceans of Earth, which is essentially a combination of hard water and regular water (i.e. water whose hydrogen atoms’ nuclei consists only of a proton). 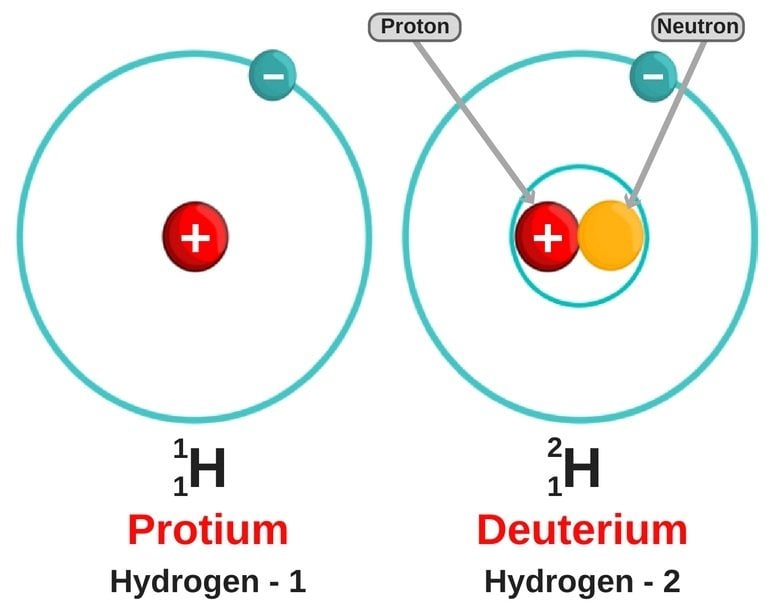 Comparison between the two Hydrogen isotopes

Studies have found that comets (like Halley, Hale-Bopp, Hyakutake, and 67P/Churyumov–Gerasimenko) contain twice as much heavy water as the oceans on Earth. This indicates that water on Earth did not come solely from comets, but rather from protoplanets formed in the outer asteroid belt that contain water very similar to the water found in our oceans.

Chondrites are the class of meteoroids that strike our planet frequently; a carbonaceous chondrite is one that contains water that is similar to ours. You see, these contain water because they were presumably formed out beyond the Sun’s ‘frost line’ or ‘ice line’ (the particular distance from the Sun beyond which it is cold enough for volatile compounds, such as water, ammonia and carbon dioxide, to condense into solid ice grains), and hence could have preserved their water. 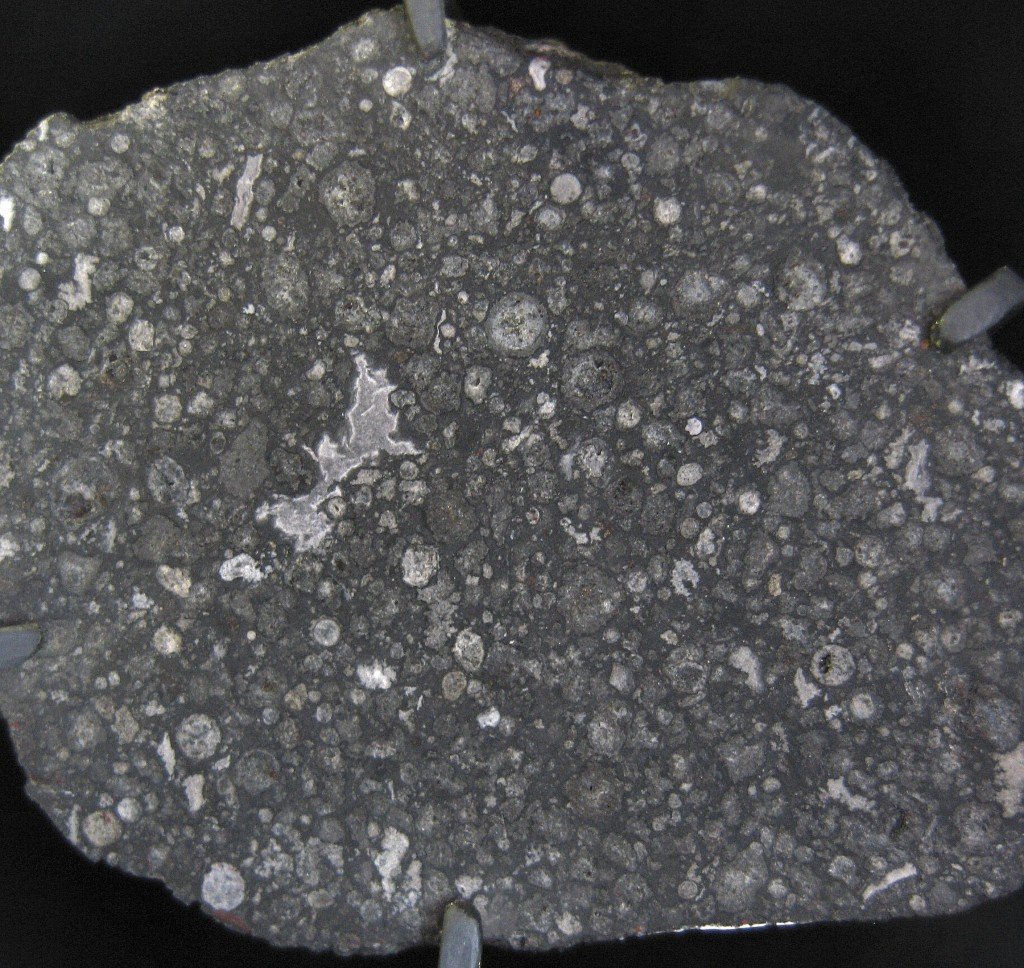 What’s more, it has been found that the levels of heavy hydrogen in water located on such chondrites are similar to the levels of our oceanic water, which strongly supports the ‘water came from asteroids’ hypothesis.

A watery past plus delivery through asteroids

A third hypothesis regarding the origin of water takes into account the plausibility of both previous hypotheses: it proposes that Earth did have some water originally embedded in its rocks from the early days of the solar system, and then it received more water delivered through multiple asteroid strikes during the Late Heavy Bombardment.

Now that you know a bit more about the incredibly eventful past of the most common liquid of our daily lives, it seems pretty exotic! Ancient space water certainly seems cooler than regular old champagne, right?