Fertilizers can harm the environment in a number of ways. For example, they can increase the amount of nitrogen in the atmosphere, which can contribute to global warming. They can also lead to the formation of ozone in the lower levels of the environment, which can worsen chest problems like asthma. In addition, the increased growth of microbes and algae due to fertilizers can lead to algal blooms, which can threaten the life of other marine creatures in water bodies.

Nitrogen is one the essential elemental components of life on Earth. Nitrogen is part of our DNA and RNA, which by itself makes it very important for every living organism. The air that we breathe in is composed of approximately 78% nitrogen. However, all of that nitrogen is out of our reach! In the air, nitrogen exists as N2 molecules, which have triple bonding. This makes it impossible for us to break the bond between 2 nitrogen atoms in order to use it. So… how do we make it usable?

Much like the concept of the water cycle, the nitrogen cycle is the cyclic movement of nitrogen through the air, land and water. It’s called a geochemical cycle, referring to the fact that geological and chemical factors are both involved. The nitrogen cycle involves the conversion of atmospheric nitrogen into usable compounds and their subsequent conversion back to the atmospheric form. There are a number of processes involved in this, and microorganisms play essential roles in the conversions. 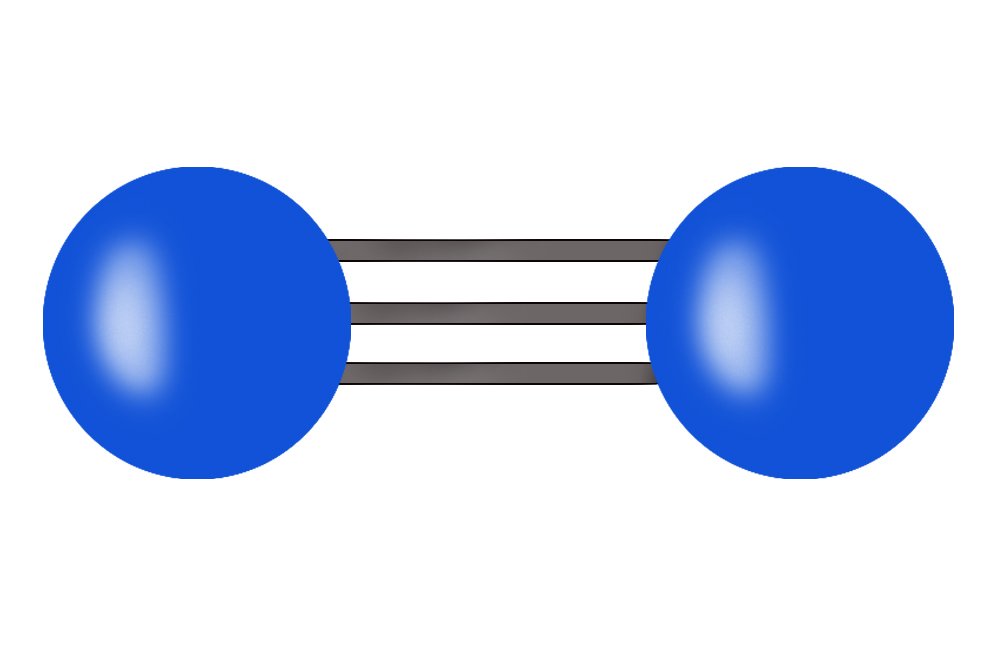 Processes in the nitrogen cycle

The first process of the nitrogen cycle is nitrogen fixation. This is the process of converting atmospheric nitrogen into usable compounds like ammonia, nitrates, nitrites, etc. This is done via several activities. The energy generated during lightning causes oxygen and nitrogen to combine to form nitric oxide, which forms nitrogen dioxide, which is converted to nitric acid. This nitric acid is washed down to Earth via rain, snow, and other forms of precipitation.

One of the most important sources of nitrogen fixation are nitrogen-fixing organisms. These are microorganisms that can convert atmospheric nitrogen into ammonia. The ammonia is then converted by other microorganisms into nitrates and nitrites. These compounds are taken up by plants. The nitrogen-fixing bacteria, such as Rhizobium, live in nodules on the roots of leguminous plants, whereas organisms like Azotobacter are free living, existing in the soil. 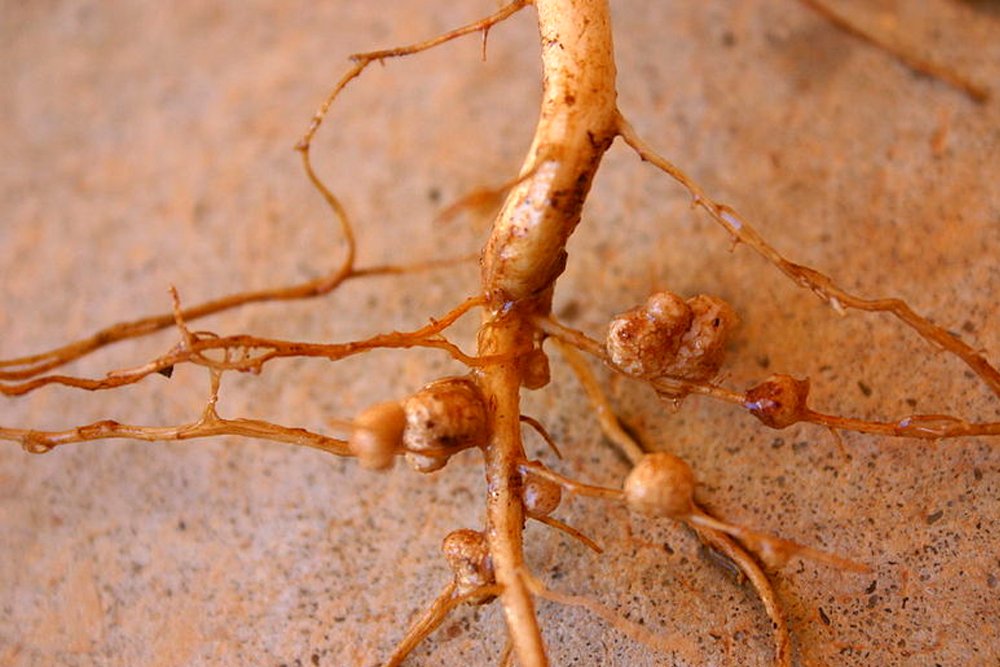 The artificial method of converting N2 to usable compounds is the Haber-Bosch process. It is an industrial process that converts N2 into ammonia, which is used in fertilizers. The conversion of ammonia into nitrates and nitrites is known as nitrification.

The organic nitrogen compounds are taken up by plants. Through plants, they are then taken up by other organisms, directly or indirectly, in the form of amino acids, proteins, etc. The water-soluble nitrogen compounds are drained into the sea. Thus, nitrogen moves through the biotic cycle. The final step of the nitrogen cycle is denitrification. This is the return of nitrogen compounds to dinitrogen molecules, followed by their subsequent release into the atmosphere. When plants and animals die, they decay and release the nitrites, nitrates etc. as ammonia. In the soil, denitrifying bacteria like Nitrosomonas convert nitrates, nitrites and ammonia back into dinitrogen before releasing it into the atmosphere. This ends the nitrogen cycle. 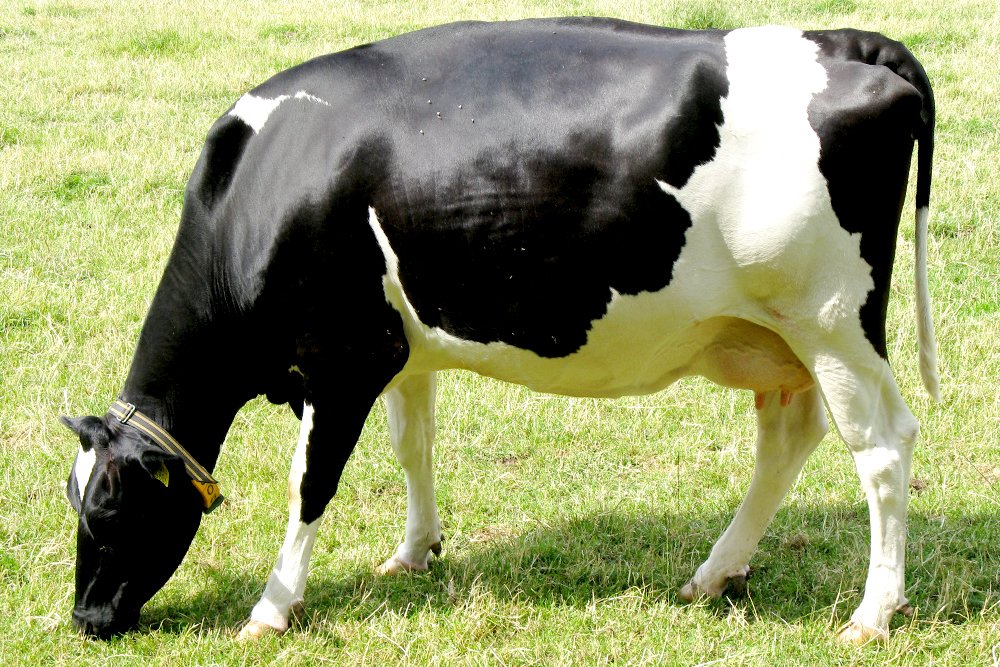 Animals get their share of nitrogen by consuming grass (Photo Credit : Dohduhdah/Wikimedia Commons)

Human Impact on the nitrogen cycle

We humans have an unparalleled ability to interfere with the natural order of things. Therefore, it comes as no surprise that we have managed to alter and negatively affect the nitrogen cycle by our actions. While it may not be possible to determine and discuss how far-reaching the consequences of our actions are, we can get some idea of the major disastrous changes brought about by anthropogenic activities.

Nitrogen is a limiting factor in the growth of plants. A limiting factor is the factor that determines how many plants will grow, due to that “factor” being the least easily available nutrient. Once we figured out that certain plants enriched the soil’s nitrogen content, farmers changed their pattern of farming to inculcate leguminous plants into every second cycle of plants that are grown on a given patch of land.

While these nitrogen-fixing bacteria were fixing about 100-300 Tg (terra gram) of nitrogen per year, with the changes to the farming pattern, this increased by about 15 Tg. With the invention of the Haber-Bosch process, our production of reactive nitrogen shot up to a staggering figure of 170 Tg per year! Other activities that increase the amount of reactive oxygen in the atmosphere include the burning of fossil fuels, clearing vast spaces for agriculture, which frees the reactive nitrogen, draining wetlands, etc.

There is no denying that increasing the nitrogen content of the soil has helped in feeding plenty of people around the world. However, the increase of reactive nitrogen has also lead to increased pollution, acid rain, lower visibility, etc. Nitrogen oxides can also lead to the formation of ozone in the lower levels of the environment, which worsens chest problems like asthma, etc.

Another major effect of the increase of reactive nitrogen is eutrophication. The increase of nitrogen compounds in the sea and soil has lead to the increased growth of microbes and algae. This leads to algal blooms, which threaten the life of other marine creatures in water bodies.

These are just some of the harmful effects that our activities have on the natural cycle of things. It is essential for us to get these things under control, before we cause irreparable damage to our environment and our future.