Carbon certainly looks like it comes with a colour palette. Carbon, unlike any other atom is found in three different colours based on its source.

What is the most common element you remember from your high school chemistry lessons? Aside from Oxygen, Nitrogen, and Hydrogen, you should definitely remember Carbon!

Carbon is one of those famous members of the periodic table who has an entire branch of Chemistry associated with it, namely Organic Chemistry. As such, carbon is found in all living organisms. It should come as no surprise that it’s often referred to as the King of Elements due to its ability to form a plethora of compounds.

From humans to stars, carbon is everywhere you look in the universe. It can be as hard as a diamond or as soft as graphite.

However, there’s one more thing that might interest you.

You may have heard scientists, experts and media outlets talk about “blue carbon” or “brown carbon”. You have also seen the effect of “black carbon” on the environment.

Does this mean that, apart from being the King of Elements, carbon also has a color spectrum? Let’s find out!

What is Blue Carbon?

Before delving into the blue shade of the carbon color palette, we need to understand a bit about mangrove vegetation. Mangrove plants grow near oxygen-poor soil, where water moves slowly and causes sediments to accumulate. They can be identified by their big tangles of roots that make the trees look like they’re standing on stilts. This unique structure of the roots helps them navigate the daily rise and fall of tides. 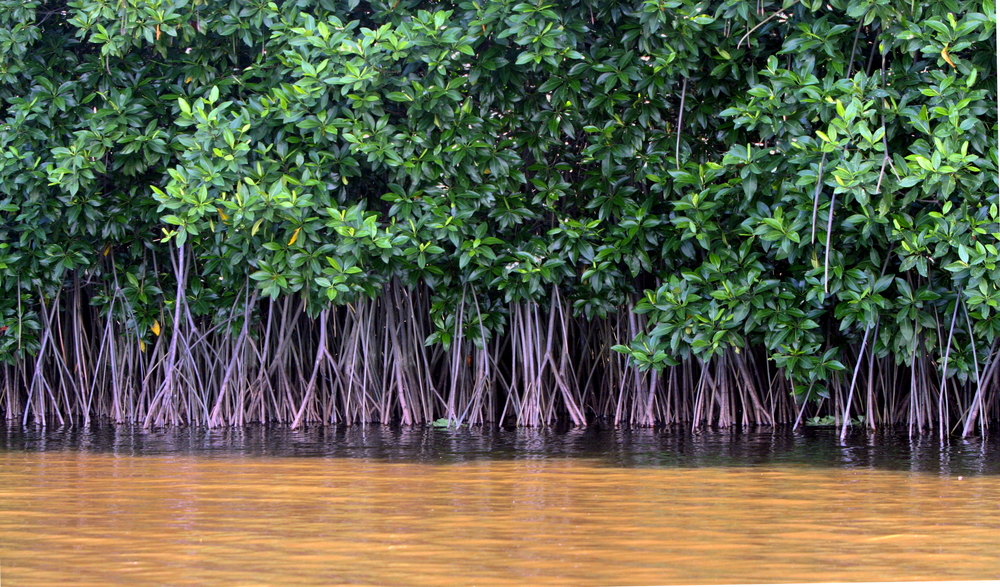 Wait… why are we talking about mangrove vegetation? Well, because mangrove plants absorb carbon dioxide from the atmosphere, perform photosynthesis, and generate blue carbon. This carbon is stored near the base of this vegetation and can’t actually revert back to the carbon cycle. The saline soil and lack of oxygen render it unable to participate in the cycle again.

Blue carbon is also produced by phytoplankton, which are tiny microorganisms present in the world’s oceans. They utilize carbon dioxide for photosynthesis and produce blue carbon as a byproduct. When these phytoplankton perish, the blue carbon accumulates near the ocean floor. Because the ocean floor lacks oxygen, the carbon gets trapped there forever. This is precisely how oceans act as carbon sinks.

What is Black Carbon?

Black carbon is produced by the incomplete combustion of petroleum products, such as tar. Combustion is nothing but a scientific term for “burning”. Black Carbon can also be formed by the burning of vegetable oils and the incomplete burning of biomass. It is the major constituent of soot, which is emitted from gas and diesel engines. Recently, it has also emerged as a significant contributor to global climate change.

When black carbon is present in the atmosphere, it has the capacity to absorb 23% of solar radiation and reflect the rest. You may be surprised to know that the carbon naturally present in the atmosphere absorbs only 3% of solar radiation. As such, it significantly impacts global warming. It is also known to interfere with cloud formation and standard rainfall patterns. 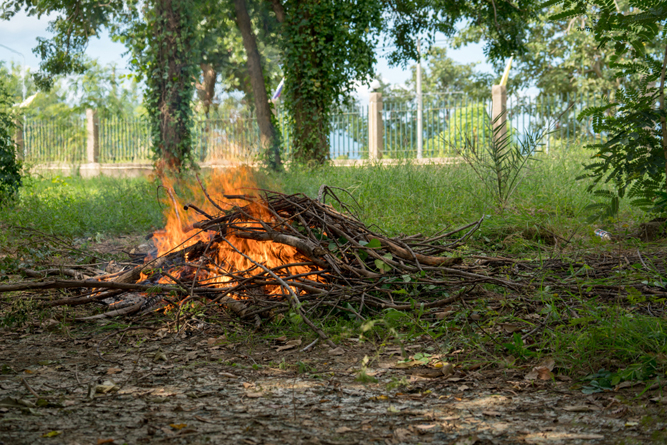 What Is Brown Carbon?

The color palette of carbon also boasts another shade—brown. The idea of brown carbon came to the world’s attention when the Asian Brown Cloud was identified as one of the potential warming agents of the atmosphere. Brown carbon is emitted through the burning of biomass.

Brown carbon mainly absorbs the blue rays of the spectrum. It scatters sunlight, which results in a reduction of evaporation from water bodies. As a consequence, rainfall patterns get disturbed and crops suffer. It is also said that the pale color of the Taj Mahal, apart from acid rain, is due to the brown carbon present in Agra’s atmosphere.

However, scientists later found that the nomenclature of the Asian Brown Cloud is somewhat incorrect, as the issue of brown carbon is not limited to the Indian Ocean region. According to NASA, the hazy cloud over South Asia is part of a much larger phenomenon that covers other continents too. Scientists have now begun to refer to it as the Atmospheric Brown Cloud because of its widespread presence around the globe. 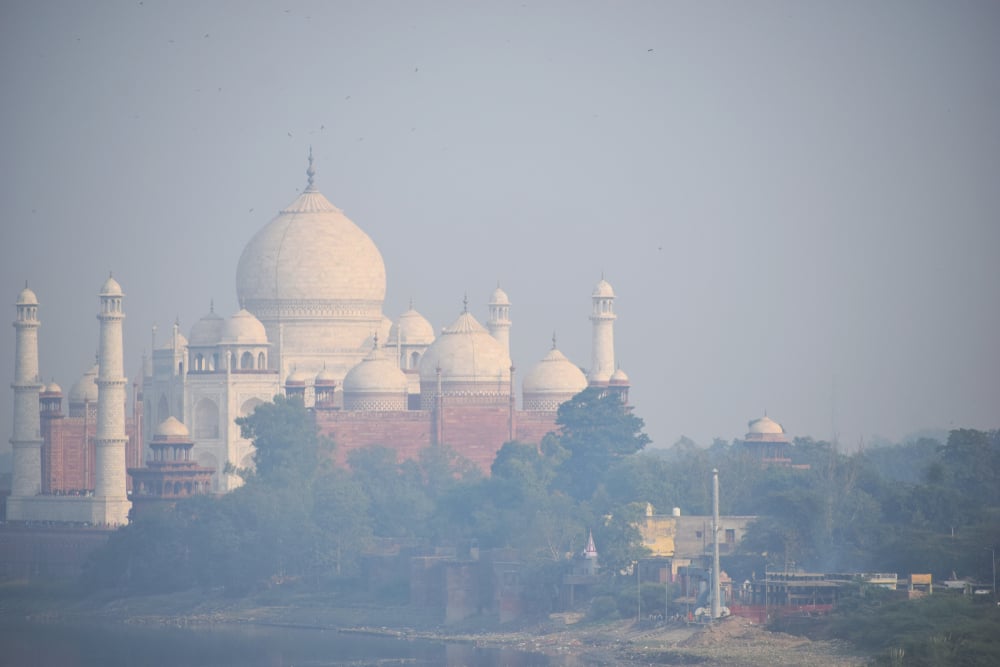 The taj mahal behind the haze (Photo Credit : DevilsAdvocate/Shutterstock)

Given all that we’ve just covered, we can surely agree on the fact that carbon comes in a variety of different colors. A majority of these differently colored carbon types pose major threats to the well-being of our global environment, as they elevate the adverse impacts of climate change. This is precisely why you should be aware of them. After all, if you don’t know about them, how will you contribute to lessening their impact and generation?

No matter how much our textbooks teach us, science always comes up with something unknown and mind-boggling. Carbon is one such element that is full of secrets and surprises. Apart from being the primary constituent of literally everything we see around us, it also causes damage to the environment in various forms. Therefore, it wouldn’t be wrong to say that carbon does come with its own color palette and the flexibility of a chameleon!