The blue color of ocean water is an intrinsic property caused by the selective absorption and scattering of white light. Therefore, when sunlight shines on the sea, all the colors of the rainbow permeate the water.

You’re probably taught in your science class that water is ‘colorless’, but if that’s true, have you ever wondered why oceans appear blue? Or more interestingly, why are they different shades of blue in various parts of the world?

Let’s decode the science behind why large water bodies like the ocean are not actually ‘colorless’.

Why is the ocean blue?

A glass of water that you pour from the faucet appears visible and colorless because the light passes through it through with negligible obstruction. However, when a water body is deep enough, it’s not easy for the light to pass through it and get reflected. That’s one of the primary reasons why large bodies of water generally appear blue. Let’s look into the physics to understand this in a bit more detail.

The light coming from the sun is composed of a spectrum of different wavelengths, with red, orange and yellow being the larger wavelengths. Blue is a relatively shorter wavelength. When the rays of sunlight strike the ocean, they interact with the water molecules (H2O). The water absorbs light with a higher wavelength and allows a few low-wavelength blue rays to pass. This scatters some of the blue rays in the water, making the ocean appear blue. 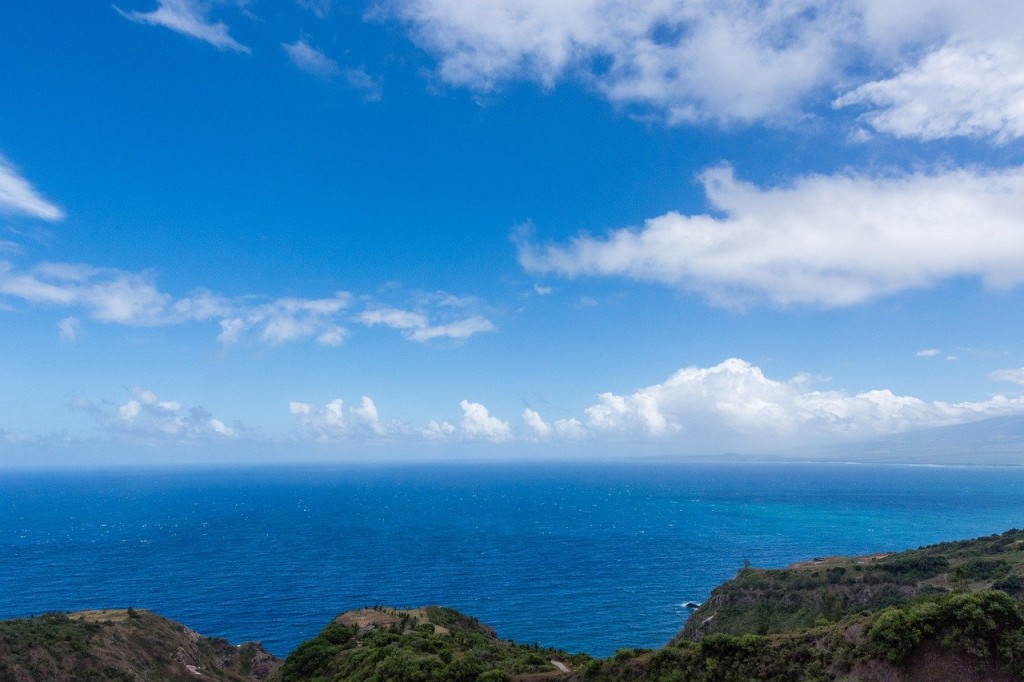 The beautiful blue ocean mimicking the color of the sky (Photo Credit : Pixabay)

Another reason for the ocean appearing blue is that the top surface of the ocean or sea reflects the color of the sky. Tiny particles in these water bodies serve as virtual reflective mirrors. Thus, a large part of what you see depends on the ambience of the sea.

So far, we’ve used principles from physics to examine why ocean waters appear blue. Well, if you’re a frequent traveler and a keen observer, you have probably noticed that water bodies can sometimes be a color other than blue—something like turquoise or green. Now, let’s take some wisdom from the other branches of science, such as chemistry and biology, to figure out what makes these water bodies so ‘colorful’!

Reasons of different colors of oceans

Another school of thought, beyond the light’s reflection, absorption and scattering, is that the color of water comes from two components: dissolved impurities and suspended components. A good example of a dissolved component would be tannin. Tannin is a type of organic matter from plants and trees. When plant material is broken down in the marine ecosystem, the organic acids that are released get dissolved, which also contributes to the color of the water. However, the bigger contribution to water color is made by suspended particles. Suspended sediment and algae are two common forms of particulate matter that cause natural water to become ‘colored’.

Let us now briefly look at the reasons for specific colors of large water bodies besides blue:

Turquoise: Lakes such as Bear Lake in Utah have a turquoise color due to an abundance of suspended microscopic particles of calcium carbonate. 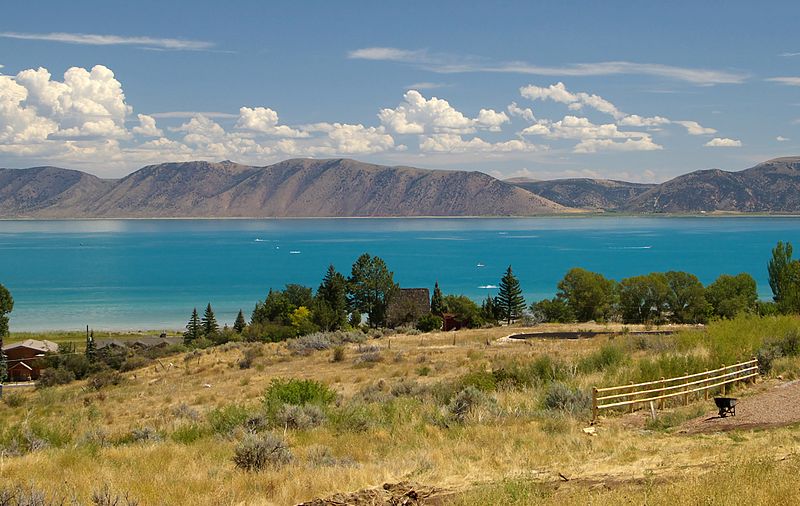 Green: Water of the Atlantic Ocean near the east coast of the USA appears green in some places due to the presence of algae and phytoplankton in large quantities. 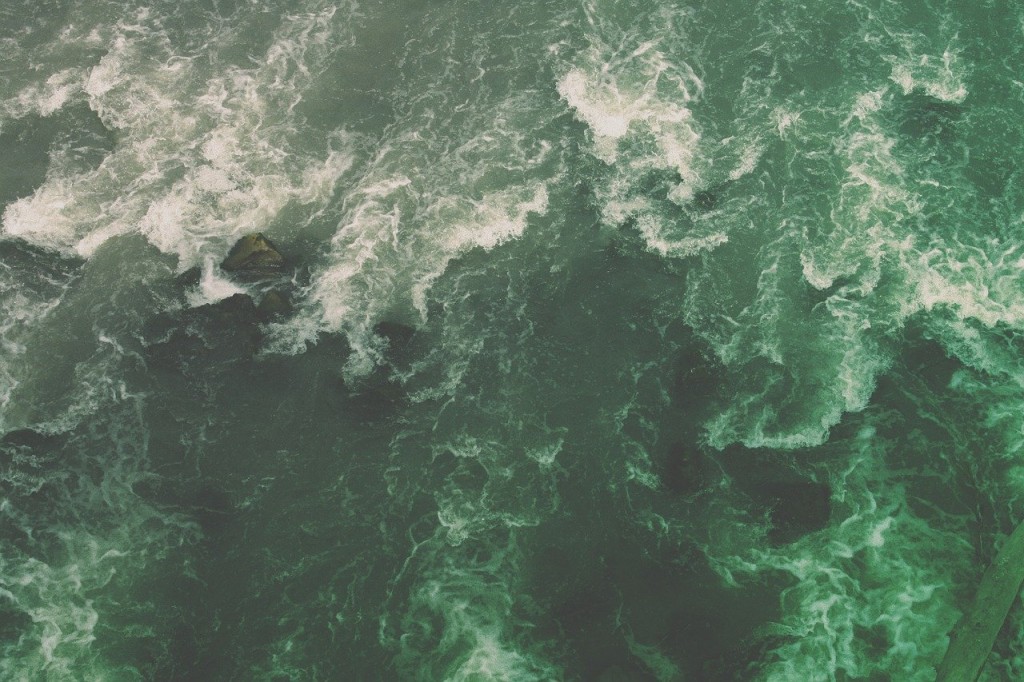 Red: The Red Sea witnesses occasional blooms of ‘red’, a color attributed to the high concentration of Trichodesmium erythraeum bacteria present in the waters. 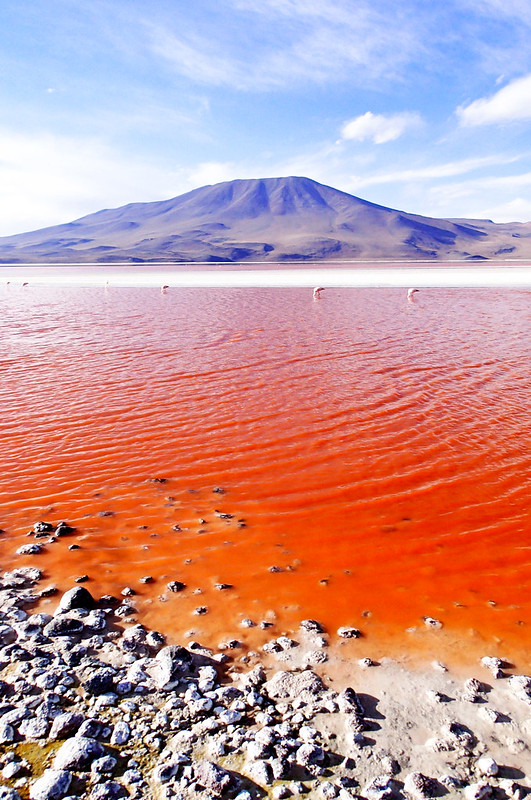 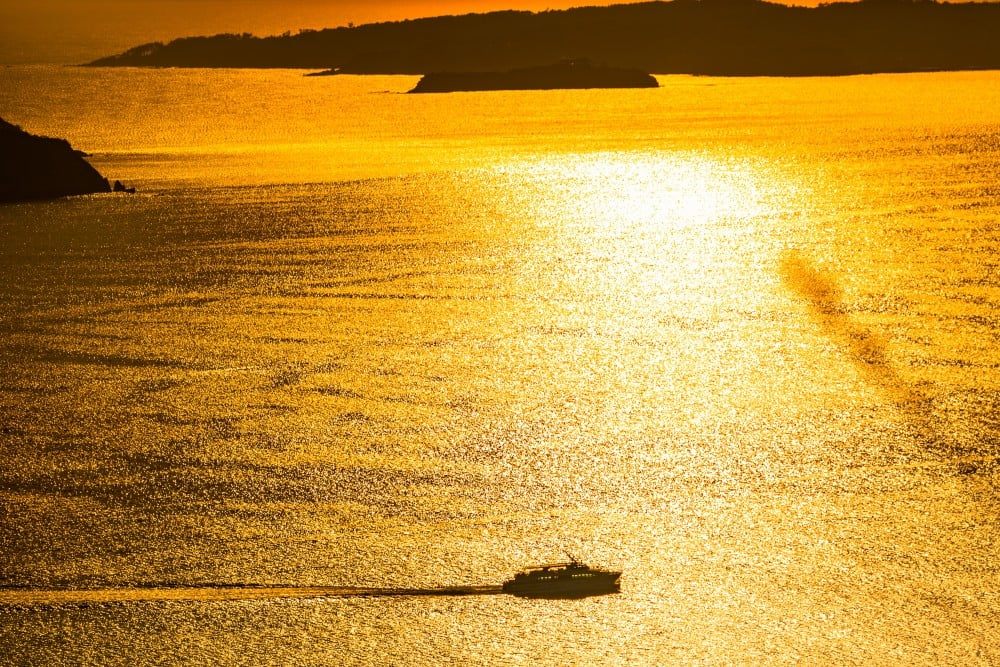 Brown: A high quantity of mud in any water body can give it brownish appearance. 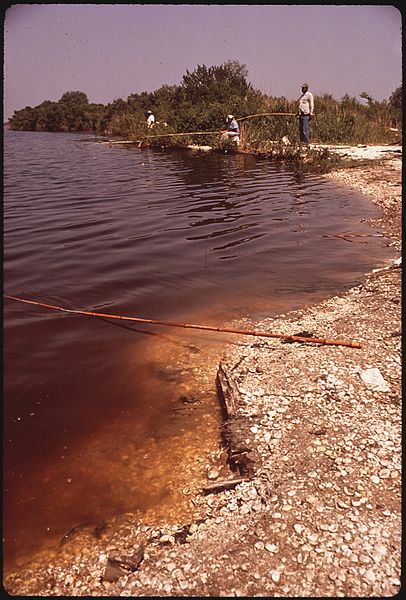 Black: Black or gray water is generally due to the abundant growth of sulfur-reducing bacteria in the water body. 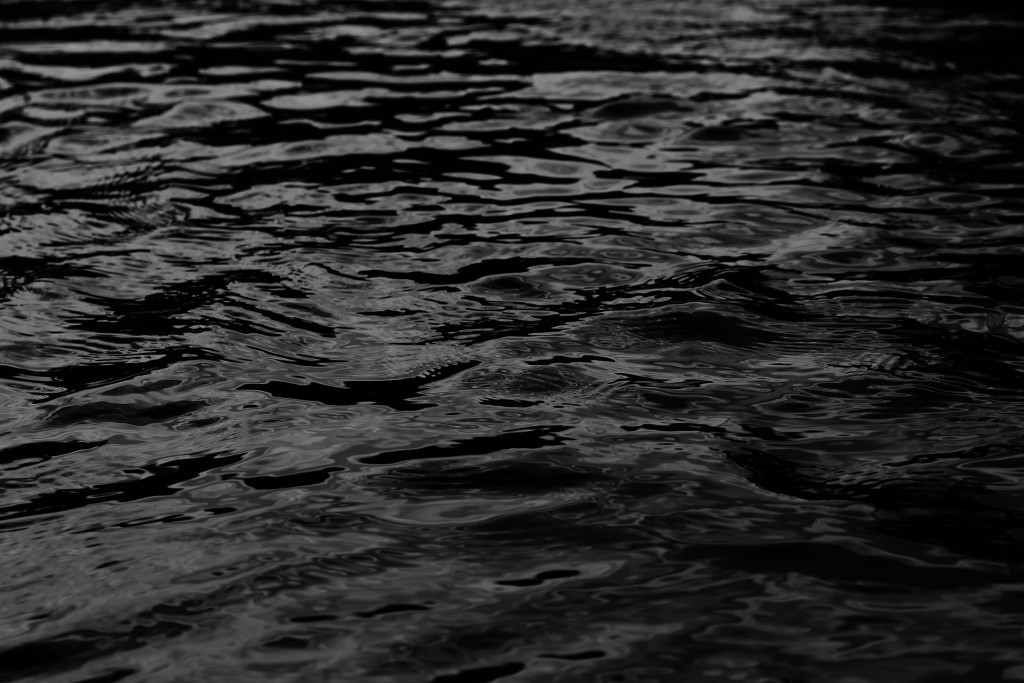 Effects of color on the marine ecosystem

Colored water impacts aquatic flora and fauna, as light is an important ingredient for the growth of marine life. Very deep water in the ocean limits the penetration of light. Generally, a highly colored body of water mitigates the chances of booming aquatic life. Rapid algal growth that remains suspended in the water body impedes the light penetration even further. These algae also end up sucking up the dissolved oxygen, which results in eutrophic conditions and drastically lowering the chance of survival for marine animals.

So, with this knowledge now in mind, perhaps you should take your science teacher to a water body like the Red Sea and inform her of the alternate scientific explanations behind this ‘colored’ water. Not every question can be answered in definitive terms; exploring the natural world is all about understanding complex systems and interconnected factors that generate the beautiful and fascinating planet we call home.