Strong acids have a high dissolving power, owing to their high dielectric constant. However, temperature also affects how fast a substance dissolves.

Whenever we talk about acids, we typically presume them to be hazardous or harmful. Yes, they are harmful if used in the wrong way, but acids are essential, just like any other chemical constituent on Earth.

Our stomach houses a strong acid, HCl (Hydrochloric acid), without which we could never digest food. Folic acid found in leafy vegetables and fruits is an essential supply of vitamin B. Vinegar (acetic acid) makes our food taste better. Given this dual nature of acids, it is interesting to study their properties.

What are strong acids?

We determine pH using a simple formula pH = -log10[H+], where [H+] is the concentration of protons expressed in mol/L. 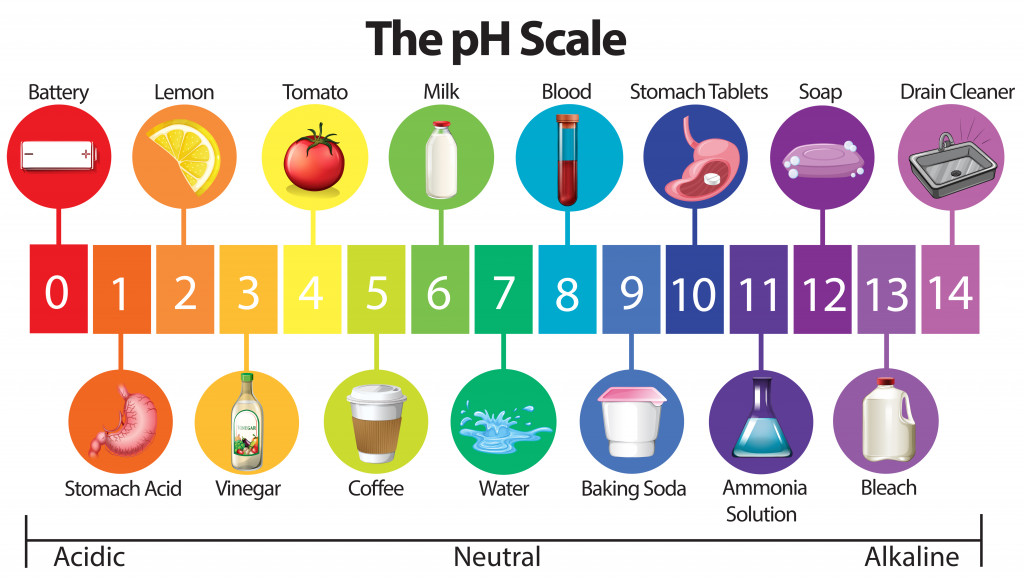 So, when we talk about strong acids, we are in the pH 0 to 2 range. Strong acids are identified based on their rapid donation of protons, and some of them are highly corrosive, such as HCl, H2SO4, HNO3, picric acid etc. Weak acids include acetic acid (vinegar), citric acid (lemons), benzoic acid etc. 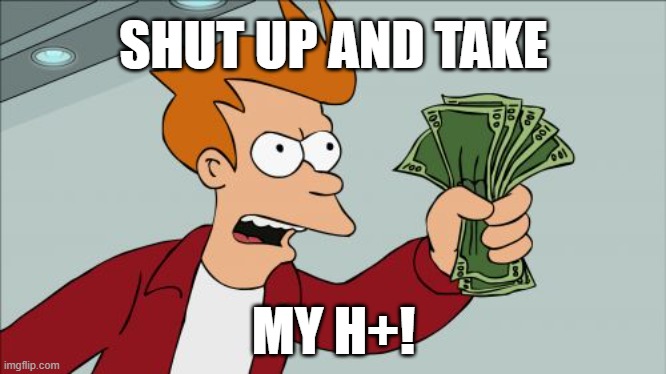 Dielectric constant is a dimensionless quantity. For example, we always take the dielectric constant of a vacuum as 1 and that of water at 250C as 78, i.e., almost two-fold greater than that of vacuum. This simply means that in a vacuum, the two charged particles cannot be separated, as a vacuum offers less resistance to the inter-ionic force, whereas in water, the two charged particles can remain as is and stay stable.

The dielectric constant of a substance is very large if its constituent molecules can be easily polarized. In water, there is high polarity due to a highly electronegative oxygen atom bonded to an electropositive hydrogen atom. This makes water a good polar solvent, which is why it is often termed called the ‘Universal Solvent’.

When talking about strong acids, we assume that they are highly ionizable, because only then can they donate protons. In fact, most strong acids have a dielectric constant greater than water.

This means that a substance would dissolve in acid more easily than water. Therefore, strong acids are highly corrosive in nature, as they dissolve substances very quickly. This reaction is highly exothermic, which increases the temperature. 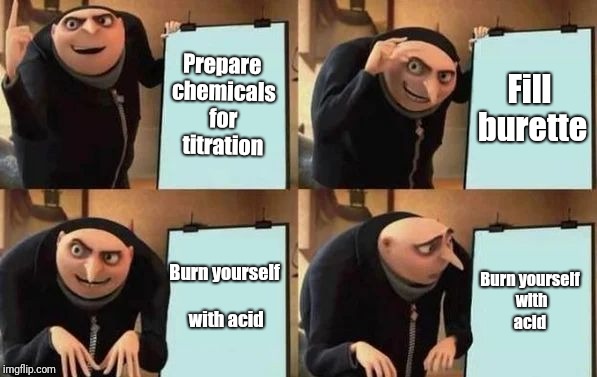 Effect of temperature on solubility

Water, being a universal solvent, has many applications in reactions and processes. Many substances dissolve readily in water, while some require heating to be dissolved. The idea here is ‘energy supply’; when we supply heat, we are basically increasing the kinetic energy of the solutes. When they gain energy, their motion speeds up and disintegrate, and are then squeezed between the solvent molecules.

Imagine that students are seated in an orderly fashion in a classroom while class is going on. Suddenly, someone shouts that there is a fire inside the school (heat source); the immediate reaction of students will be running to flee the school.

The scattering of the children from an orderly arrangement into a chaotic one is what happens when we heat a solute. Hence, it is a general trend that when we dissolve a solid in water, upon increasing the temperature, solubility increases (the reverse is true for gases).

The same goes with a strong acid. When we put in a hot substance, we are providing more energy to the acid, which increases the ionization ability, which slightly increases its dielectric constant. Hence, the acid dissolves the substance more quickly, as compared to a cold substance.

Which food gets digested quicker, hot or cold? 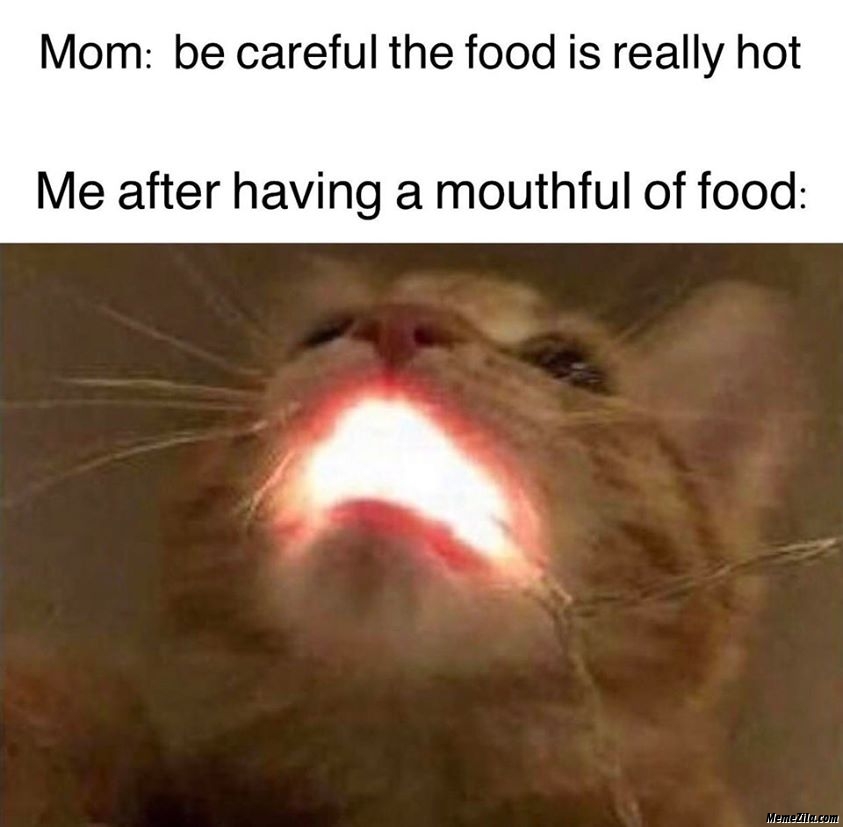 In terms of applying this concept, we ought to ask ourselves: should we eat hot food or cold food, given that our stomach contains a very strong acid—HCl? Eating hot food eases our digestion, as compared to eating cold food.

When the food is hot, it breaks down some of the nutrients or makes them more susceptible to break down quickly via acid. Cold food, on the other hand, would require more time and energy to be broken down.

Hence, there is a difference in the time required to digest hot vs. cold food.

Rushabh has a Bachelor’s degree in Chemistry from Jai Hind College, Mumbai. He is currently pursuing his Master’s Degree from IIT Hyderabad. He is a curious fellow who will find something worth scratching his head in every domain humans think, from philosophy to business ideas, from scientists to fictional endings of movies and from history to psychology. He is a staunch believer of science education and science communication. He is a sports enthusiast and tries to make his life choices environmentally friendly.