Life in deserts is hard due to the scarcity of food and water. However, plants, animals and humans have adapted in various ways to survive a life in deserts.

Can you imagine living in the scorching heat of a desert? If you’ve ever spent any time in one, it feels like it can’t sustain any life due to its arid climatic conditions. So how do certain plants and animals survive in such weather?

Yes, there are living things apart from camels and cacti in the desert! In fact, there is a history of thriving civilizations in our planet’s deserts with a total population of nearly 1 billion people!

If you think deserts are a waste of land and lack any useful resources, think again! Deserts have massive oil reserves, especially in the Arabian Desert (Middle East), which is a very economically useful resource.

By the end of this article, your view will be forever changed about the utility of deserts. More specifically, let’s dig into the adaptations of plants, animals and humans that call these challenging realms “home”. 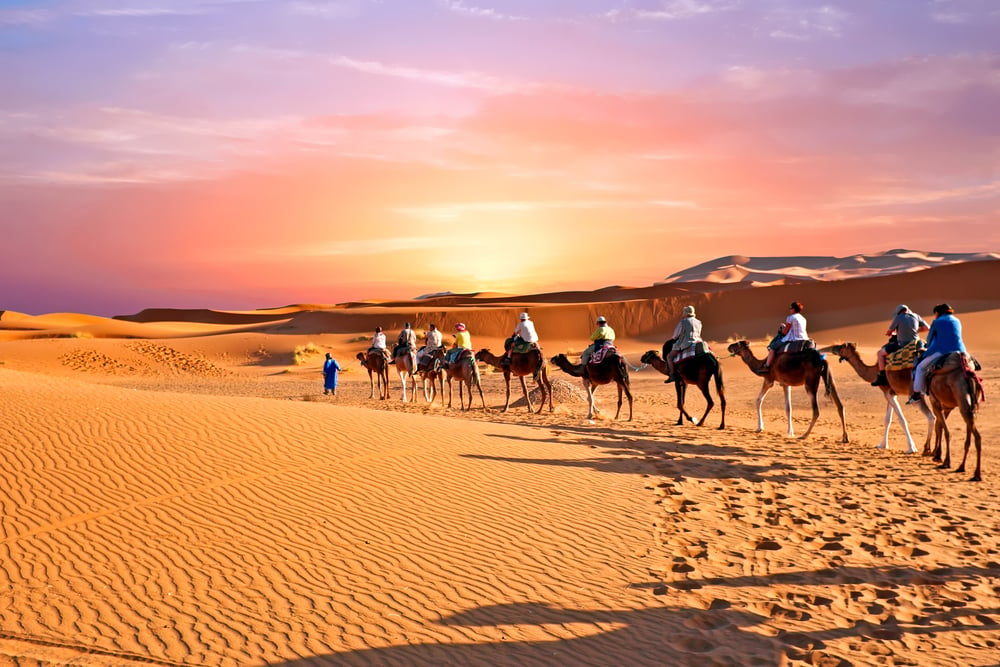 Camels are known as the ‘ships of the desert’ (Photo Credit : Steve Photography/Shutterstock)

Adaptation Of Plants In Deserts

Cactus is not the only plant species that can survive in the desert. Other examples are mesquite trees, sage bush, short grasses and creosote bushes. One interesting aspect of desert plants is their lifespan, as many desert plants live annually or last for only a season.

Their seeds can remain dormant for long periods of time, however, if there is a severe dry spell, which is very common in deserts. Once it rains, even scarcely, the seeds immediately sprout and begin growing. In the very short time span of a year, the plants manage to grow, bloom, produce seeds and wither away. This characteristic of growing so rapidly can quickly change deserts into a ‘wonderland of flowers’ almost overnight if it receives a good amount of rain! 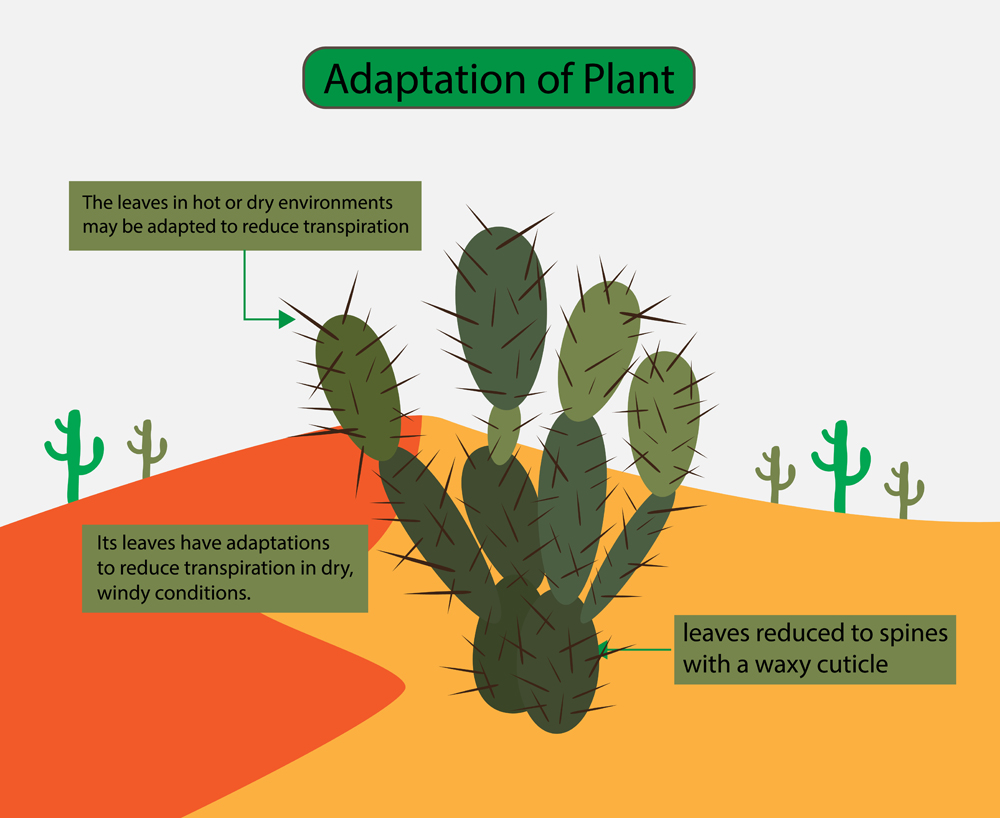 How leaves of desert plants have adapted to the desert (Photo Credit : Nasky/Shutterstock)

We know that plants take in water through their roots. Desert plants have highly adapted taproots that grow deep (20-30 feet) into the ground to absorb water (underground water reserve). When it rains in the desert, since the soil is porous, most of the rainwater percolates down without giving the soil much chance to hold water. These long taproots reach the underground water reserve and absorb water from there. The roots of the mesquite tree can reach more than 100 feet underground!

That is an impressive depth, yes, but the roots also grow in terms of breadth. Their goal is to absorb as much water as possible, so desert plants have a horizontal root system too! This means that the roots are there, just below the surface, but they spread far beyond the canopy of the plant so they can absorb any water that falls in its general vicinity.

As we know, photosynthesis occurs in the leaves, and the openings of the leaves called stomata provide an exchange of gases; however, this also leads to a loss of water in the form of water vapor. Therefore, desert plants have tiny and waxy leaves. The wax prevents water from escaping, and the glossy sheen reflects sunlight. Cacti have spiky thorns instead of leaves and store food in their stems. 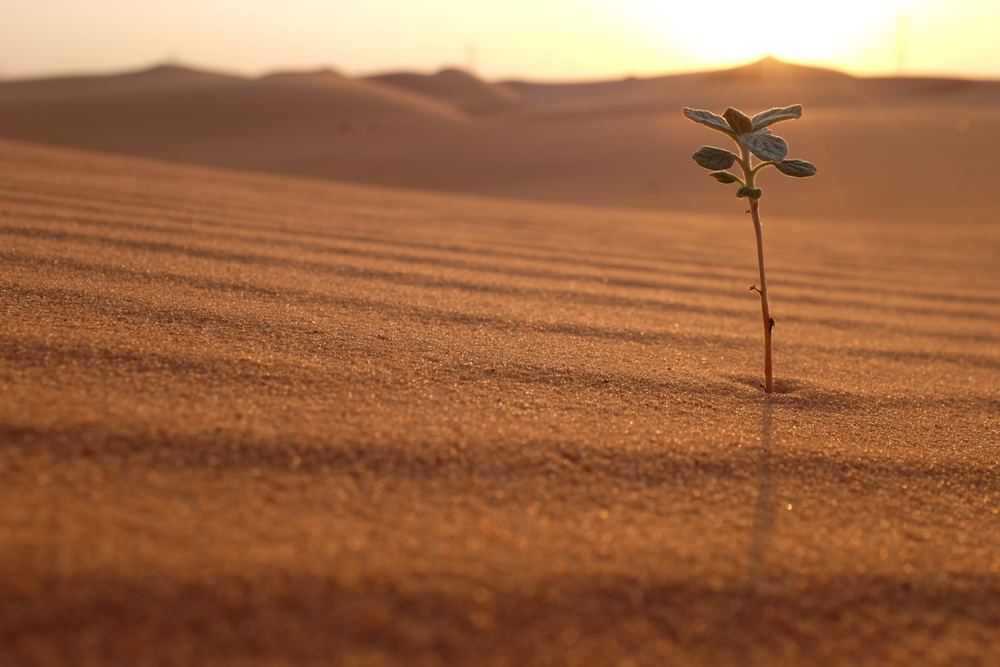 A plant growing in a desert (Photo Credit : John Kevin/Shutterstock)

Just like a camel, plants have the ability to store water, and such plants are known as succulents. They store water in their leaves, stems, roots or fruit. Saguaro, a famous type of cactus, can store hundreds of liters of water to survive through dry times!

Adaptations Of Animals In Deserts

Apart from camels, you will also find foxes, snakes, lizard, tortoises, rabbits, rats and red kangaroos in the desert. The insects, birds, reptiles and mammals that live in the desert are called xerocoles.

Also Read: How Does Life Survive In Extreme Conditions?

Xerocoles are usually nocturnal in nature, which means that they are active and hunt at night. They usually try to avoid the sun by staying under the limited shade of the desert. 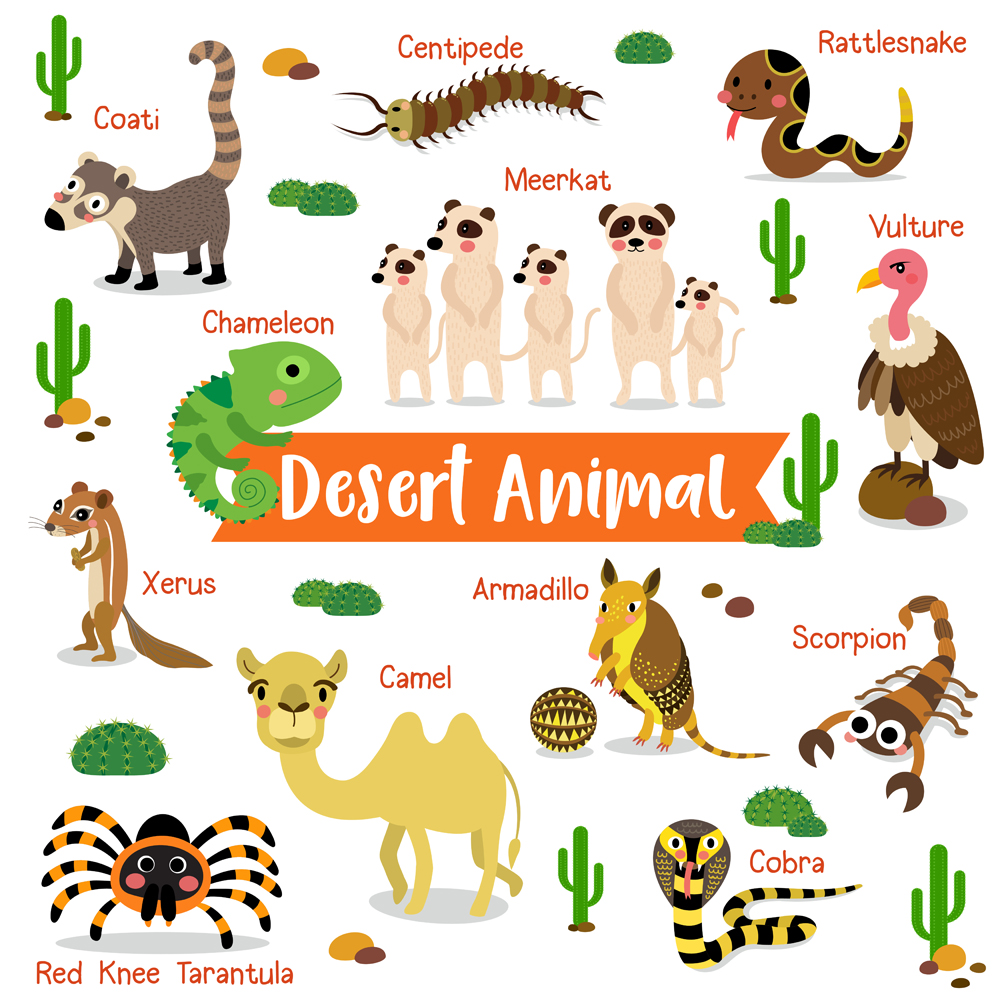 Some animals also dig burrows and stay underground, as it’s relatively cooler there. For example, the fennec fox of the Saharan Desert lives in communities and digs a large burrow for shelter. Even moving a foot or two underground drastically drops the temperature of the soil. Some animals have adapted to survive without water, so the water they take in from their food, including insects, bulbs and seeds, are more than enough to keep them going.

There are various bodily adaptations for the desert; for example, tortoises have a thick shell that prevents water loss and acts as a shield from predators. Vultures urinate on their own legs to cool them off, jackrabbits release heat from their long ears, and sand lizards quickly lift one leg at a time and walk on the sand to avoid the extreme heat, earning them the name ‘dancing lizards’ due to their jerky movements. 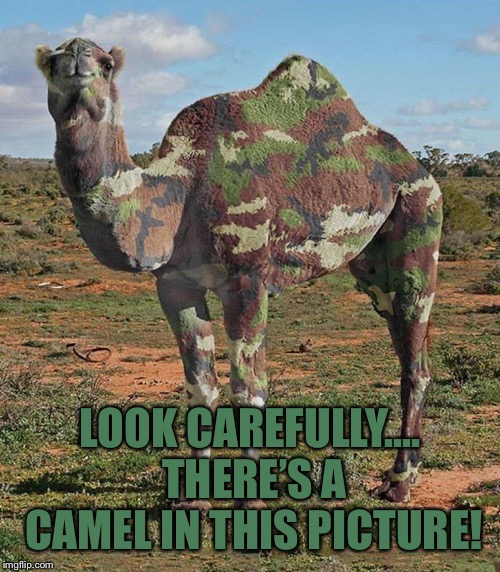 Now, coming to the “ships of the desert”—camels. Camels don’t store water in their hump, contrary to popular belief… they actually store fat. During a food shortage, the camel uses the stored fat to turn it into energy and water. Camels have wide feet so they don’t sink in the ground. They also have eyelashes, the hair on their body, and tightly closing nostrils to keep the sand away.

Adaptations Of Humans In Deserts

Civilizations in the Middle East and the Maghreb have adapted to life in deserts and have survived for centuries there. Changes in terms of clothing, shelter, food-seeking and the nature of the tribe have evolved over time. 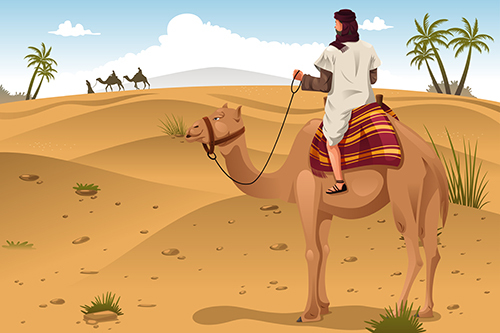 Clothing for desert-dwellers is usually white to reflect sunlight and the person is covered fully, only exposing their face and hands. This is done to protect the individuals from heat, sand, wind and bitterly cold nights.

The preferred desert clothing is loose and versatile. A long, full-sleeved robe is called thobe, a sleeveless cloak is called abaya, a pullover shirt is djebba and a rectangular piece of cloth used to cover the head is called kaffiyeh.

It is already difficult to find natural shelter in the deserts. Manmade shelters include cliff-dwellings constructed with thick walls and small windows to allow limited sunlight to enter, while also keeping away sand and dust. Since the day and night temperatures in the desert vary greatly, this type of shelter provides good insulation and limits the change in temperature between day and night inside the walls. 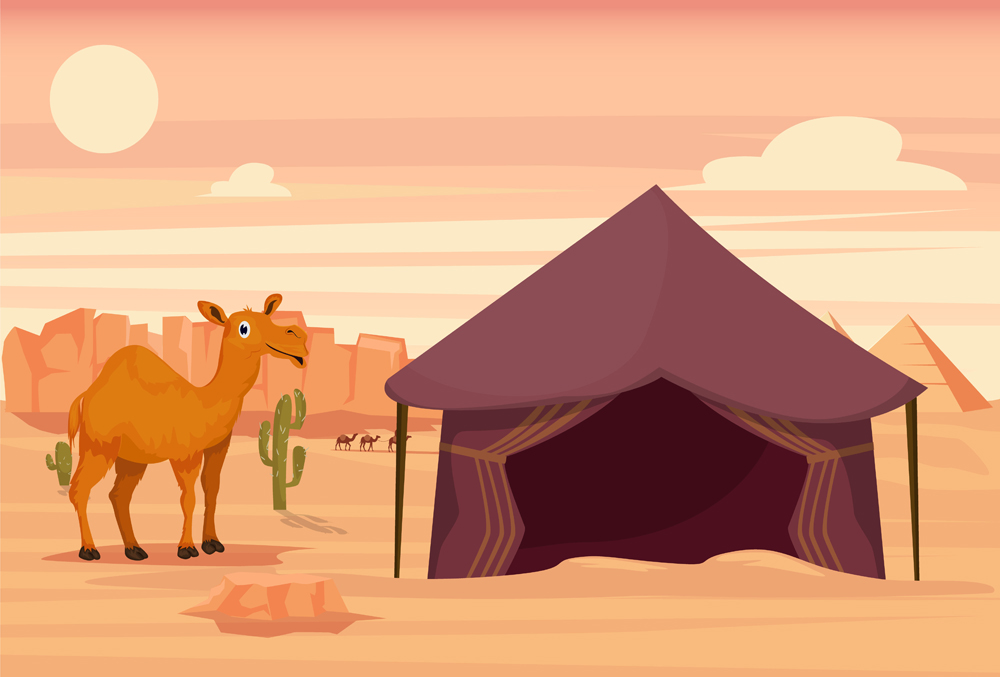 Shelter is usually in the form of tents, since the communities are nomadic (Photo Credit : Eduard Radu/Shutterstock)

The scarcity of food and water in the desert led many civilizations to live as nomads. This means they have no permanent settlements. They make tents from thick cloth to keep dust and sand out, but this still allows a cool breeze to pass through the cloth. The tents are portable and can be carried on pack animals, such as camels, donkeys and horses. These nomads graze animals like sheep and goats.

So, do you still feel like deserts are lifeless? I’m sure your opinion has changed since the top of this article… Although life in deserts is undeniably tough, it has led to magnificent adaptations by both plants and animals, which shows us that once again, life will always find a way!