Planet 9 is still only a theory at this point, based on the gravitational impact of certain celestial bodies in the Kuiper Belt. However, scientists are confident that a massive planet exists in the far reaches of our solar system and are hopeful that the Large Synoptic Survey Telescope, set to be completed in 2023, will be able to give us some answers.

For most people over the age of 20, our understanding of the solar system has changed quite a bit in recent years. We grew up knowing exactly what the solar system looked like, from our central Sun all the way out to Pluto. 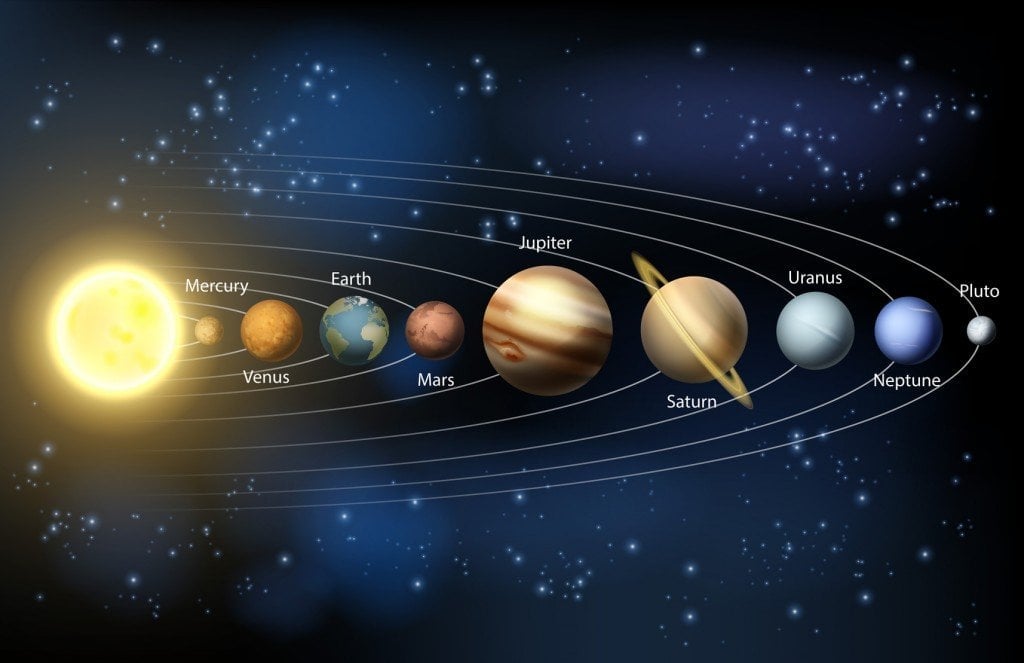 In August 2006, astronomers voted to demote Pluto, the smallest and most distant planet in our solar system, saying that it should no longer be considered a planet. Generations of people suddenly had to reprogram their understanding of the solar system; instead of 9 planets, we were now left with only 8. However, things got even more complicated for people in early 2016, when scientists suggested that a massive 9th planet may be orbiting the Sun that we’ve never seen before. To confuse those of us still mourning the loss of Pluto (our 9th planet), wrapping our heads around Planet 9 has been a bit tough. 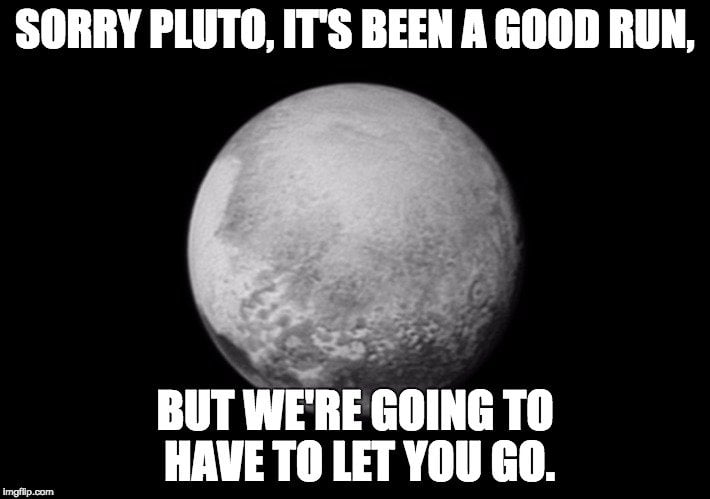 So what the heck is Planet 9, and why are we only hearing about it now?

The Theory Of Planet 9

To begin with, we should make it very clear that Planet 9 still only exists in theory, according to NASA, so let’s not start re-drawing the solar system maps quite yet. However, some of the most brilliant minds in astronomy (the same ones who demoted poor Pluto) have suggested that a massive planet (likely an ice giant) exists somewhere in the far reaches of our solar system, more than 20 times further from the Sun than Neptune, which is technically the furthest planet at present, about 2.8 billion miles from our favorite star. 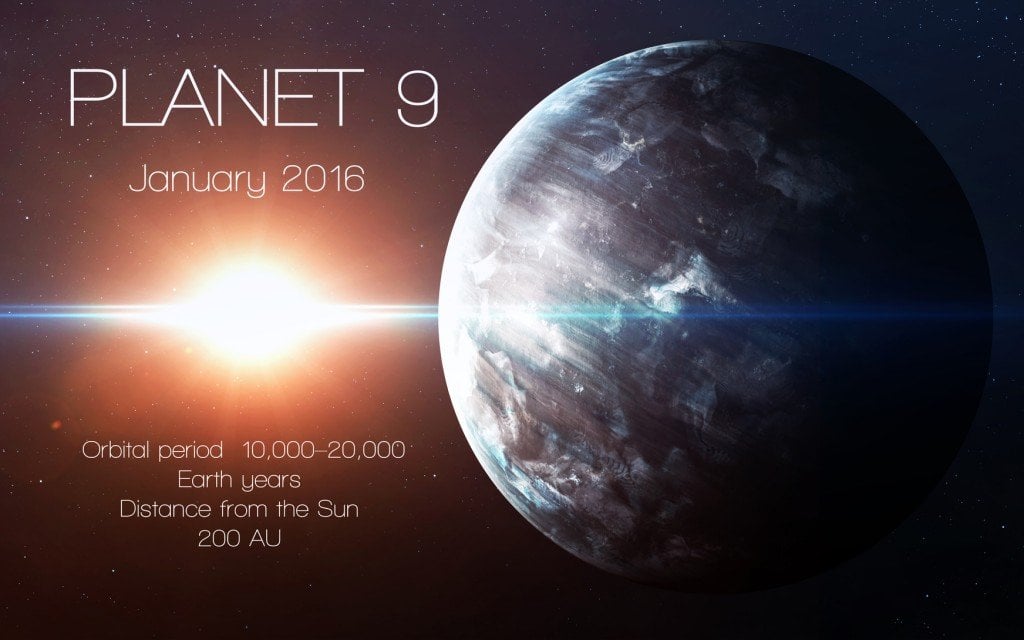 Also Read: 10 Things About The Solar System Your Teachers Never Told You

At that incredible distance, more than 50 billion miles from the Sun, Planet 9 would exist in the Kuiper Belt, which is a disc-shaped region beyond Neptune’s orbit filled with hundreds of thousands of icy objects. Astronomers have detected unexplained clumping behavior of certain icy dwarf planets (trans-Neptunian objects) in that distant area of space. Very often, astronomical discoveries are made based on witnessing unexplained behaviors of celestial bodies, and then seeking the cause. In fact, Neptune was discovered in a similar way, after its gravitational impact on Uranus was detected, but could not be explained. 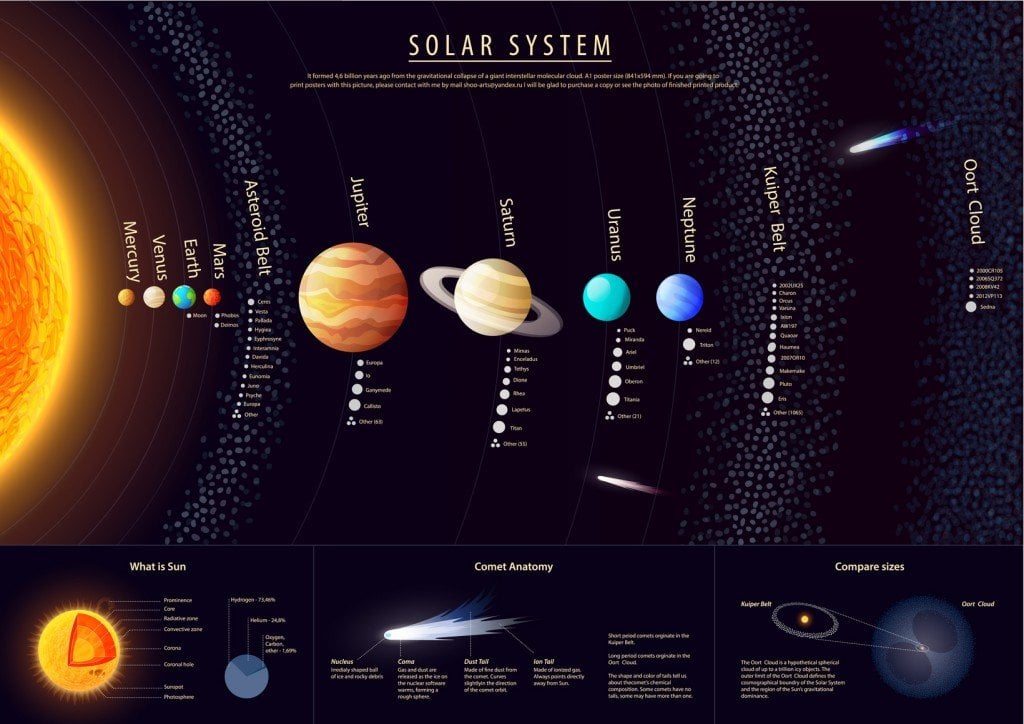 Based on these calculations and the movements of known bodies in the Kuiper Belt, astronomers believe that Planet 9 may be a super-Earth, roughly 10 times more massive than our planet, with a highly elongated oval loop as an orbit, taking roughly 15,000 years to orbit the Sun. Although its size and orbital pattern would qualify it as a planet, according to present standards, there must be a visual confirmation before it can be officially named as a known planet. Most researchers suggest that Planet 9 was an ice giant core that was somehow ejected from a much smaller orbit during the tumultuous formation of our Solar System. 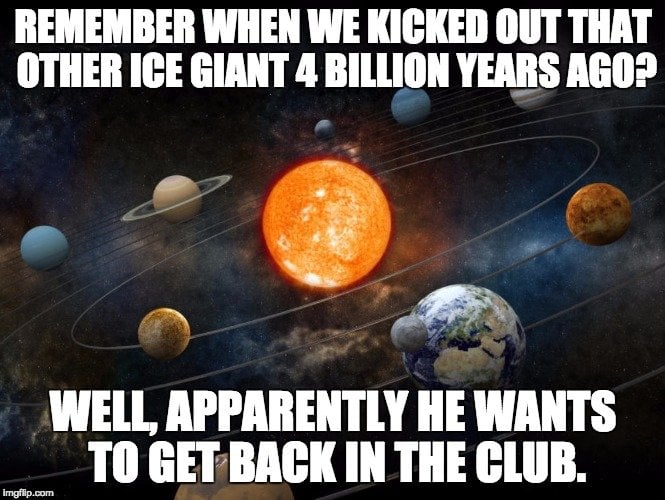 Researchers are confident that Planet 9 exists, based on their “tracking” of its gravitational impact through the Kuiper Belt, but it could still take years to discover. Scanning a 10,000-20,000 year orbit pattern can take a long time for a number of reasons. First of all, when this possible planet is at its furthest point from the Sun, it would have absolutely no gravitational impact on the other planets, making its movements more difficult to detect. Therefore, only about half of the orbit is even within the “searchable zone”, making the search a bit of a guessing game – and a time-consuming one! Furthermore, the extreme distance means that it will receive little to no light from the Sun, and doesn’t generate any itself, making it hard to detect.  But don’t worry, there is good news in the quest for Planet 9!

Also Read: Has Any Planet Ever Been Thrown Out Of Our Solar System (Hint: It’s Not Pluto)?

In 2023, when the Large Synoptic Survey Telescope is completed in the mountains of Chile, it will be able to take complete pictures of the entire night sky very rapidly, due to its 3.2-gigapixel camera capability, making it the largest digital camera ever constructed. If Planet 9 isn’t found before then, that incredible new telescope might be able to finally give us some answers. Not only could it give us insight into Planet 9, but also 5 or 6 other predicted distant objects of a similar nature, some on even longer orbits than Planet 9, our most recent astronomical mystery!