Brown dwarfs are sub-stellar objects that are something between stars and planets. They are formed like regular stars, but fail to gain enough mass to sustain a fusion reaction.

However, some have a completely different outcome. Their formation starts like any other star, but the object fails to become dense enough in their core to sustain nuclear fusion, which would make them emit heat and light. Such sub-stellar objects are twice the size of gas giant planets, like Jupiter, but smaller than even the lightest stars, making their classification lie somewhere between planets and stars.

Such objects are called brown dwarfs, which astronomers have also come to call “failed stars”. Let’s try to understand their significance a bit more in the cosmic realm.

Discovery And Formation Of A Brown Dwarf

Shiv S. Kumar first theorized the existence of sub-stellar objects called brown dwarfs, although he initially classified them as black dwarfs. He classified these objects as celestial bodies that didn’t have enough mass to sustain nuclear fusion. As black dwarfs were already classified as the later stage of a cooled off white dwarf, Jill Tarter recommended the use of “brown dwarf” for differentiation.

Stars are born in stellar nurseries, which appear as a giant or small molecular clouds. These interstellar clouds have incredible density and size. Their masses could be more than a million times that of our Sun. Their size allows molecules to form within them and the most common type of molecule found is hydrogen. 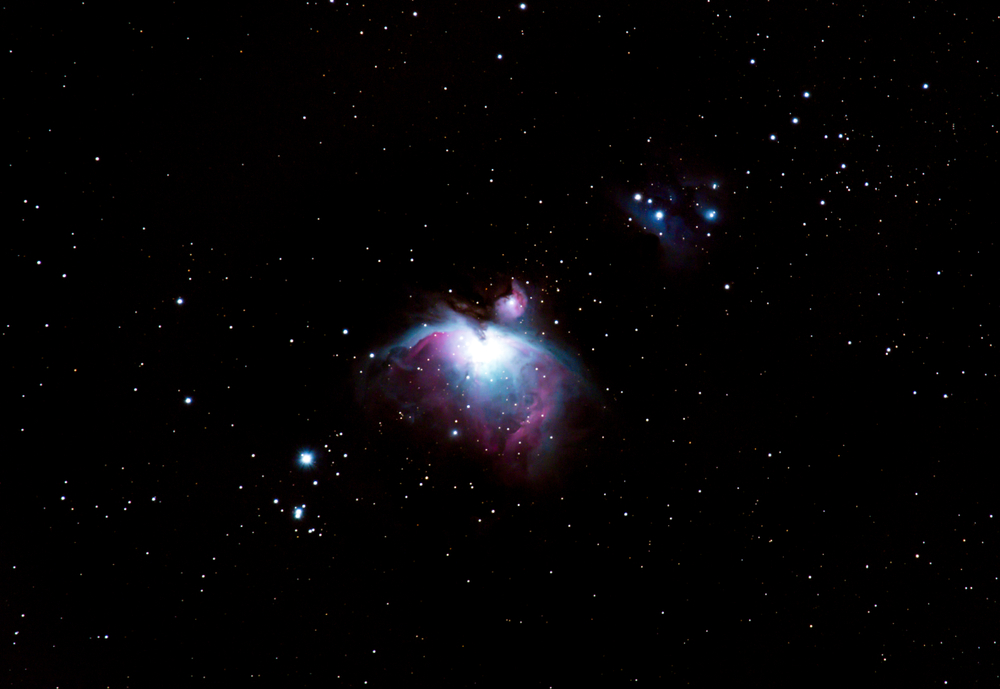 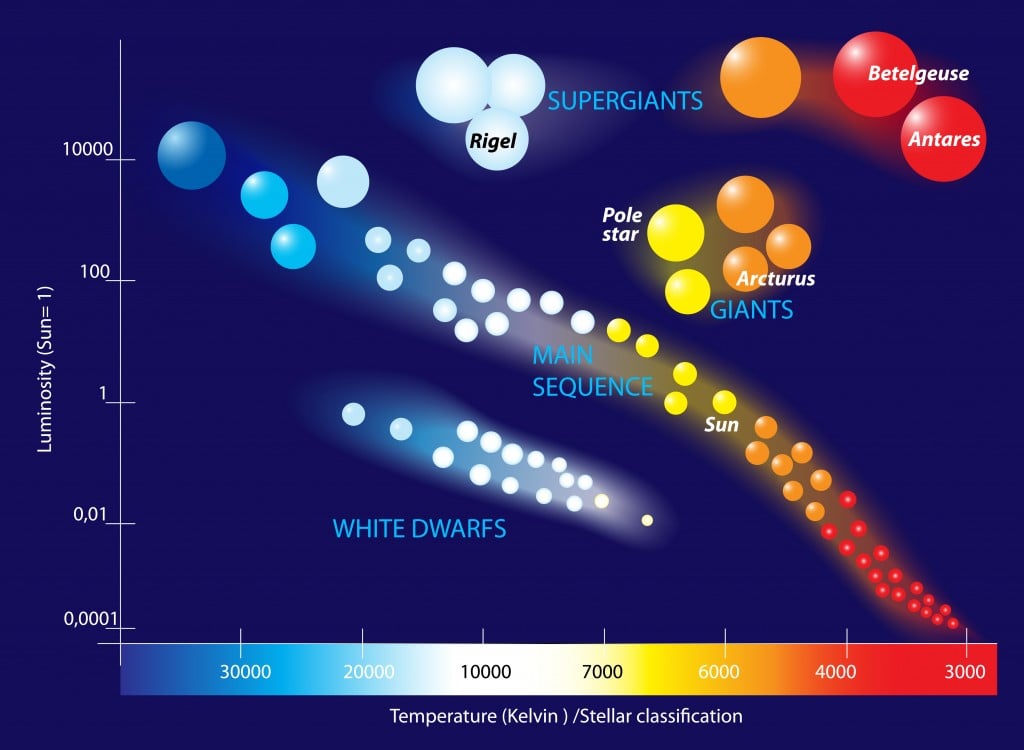 When the gravity overcomes the other forces, and when the molecules are subjected to sufficient pressure and heat, they ionize to become a protostar. The protostar must gain mass and become very dense at its core to sustain nuclear fusion, which enables it to burn and be luminous. The stars that are successful in doing so become a main-sequence star, the diagonal area in the Hertzsprung–Russell diagram, which plots the brightness of the star versus its color index to differentiate between different stars. Low-mass stars, like our sun, live for a very long time, eventually burning off their fuel and turning into a white dwarf surrounded by a nebula of gas. High-mass stars are immensely powerful, live relatively shorter lives and eventually turn into supernovae. 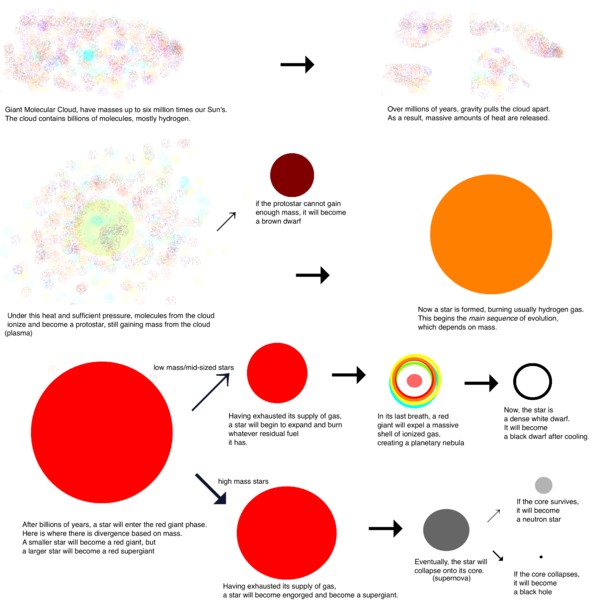 Some stars are unable to gain enough mass and are not dense enough in their core to sustain a fusion reaction. These stars are known as brown dwarfs.

Characteristic And Classification Of A Brown Dwarf

In the Hertzsprung–Russell diagram, brown dwarfs occupy the lower right-hand corner. Another way to classify stars is through their spectral characteristics in a system called Morgan-Keenan (MK). In this system, the stars are placed in one of the types, denoted by the letters O, B, A, F, G, K, M. These letters are arranged from the hottest, O, to the coolest, M.

Brown dwarfs are in the M, L, and T range of the MK system. Their upper limit is before the lowest mass red dwarfs. Characteristics of these types are: 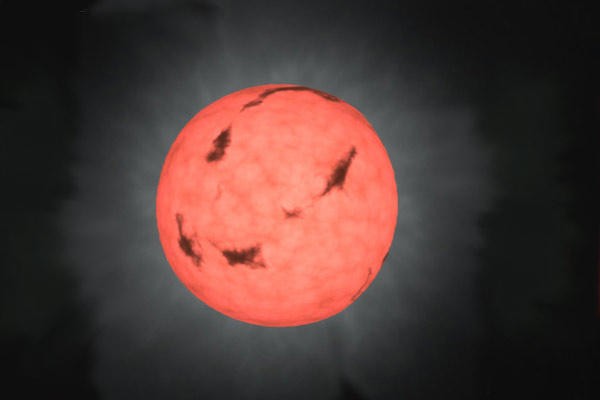 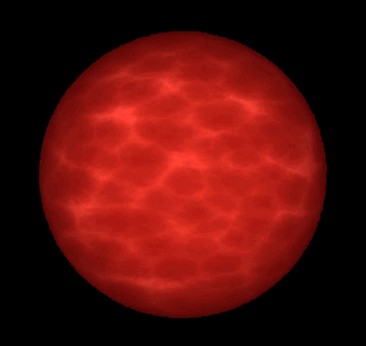 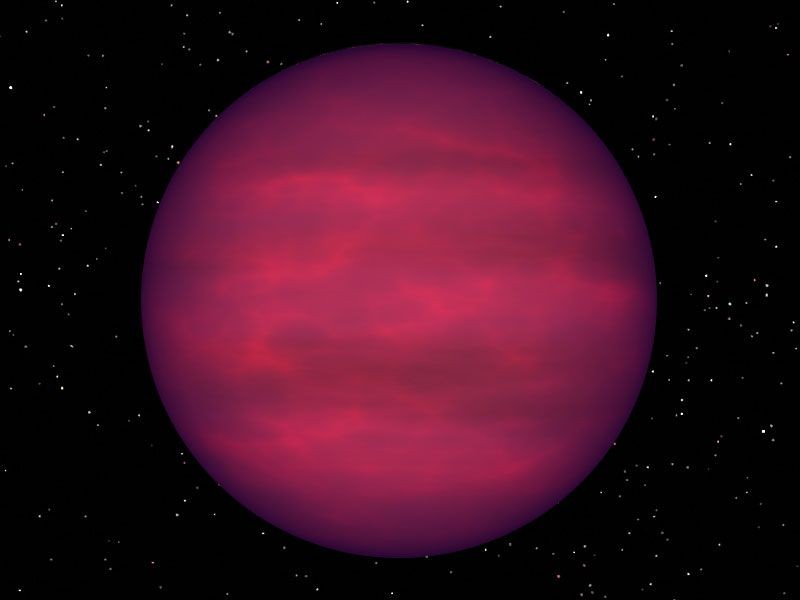 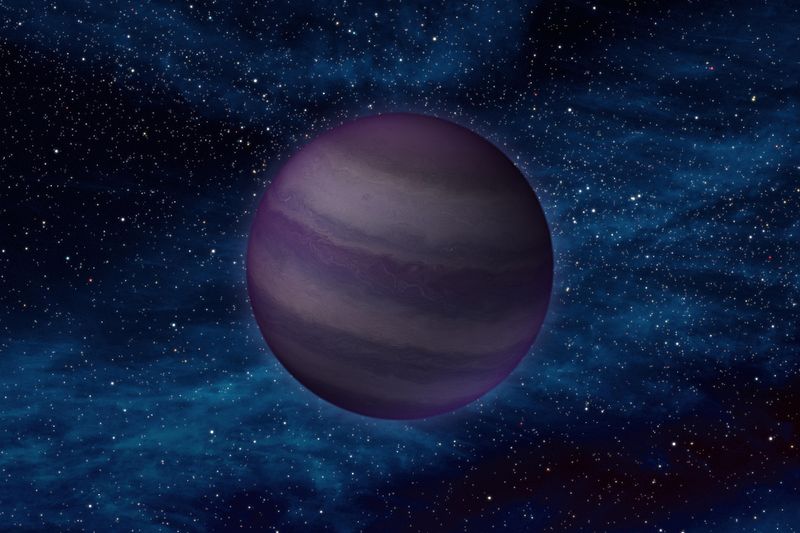 Planets Orbiting Around Brown Dwarfs And Their Habitability

The size of a brown dwarf is comparable to a very large gas planet (5-10 times that of Jupiter). Although it is unusual for a Jupiter-sized planet to orbit a brown dwarf, there could be two sub-brown dwarfs, rather than a planet, existing together. The size of the planets orbiting a brown dwarf are much smaller and the better part of them are likely to be terrestrial ones, rather than gas giants. Brown dwarfs also show the appearance of disks around them, much like other planets and stars.

Computer models have been made to study whether there could be habitable planets orbiting brown dwarfs. The criteria seem very stringent and these planets have a very low band of a “goldilocks zone” for any chance to foster life. Due to the cooling of these brown dwarfs, this band will keep decreasing. This would also subject the planet to a very strong gravitational pull from the neighboring brown dwarf. The planets will then need to have very small eccentricity in their orbits to avoid the strong tidal forces, which will accelerate the greenhouse effect, making it impossible for life to develop.