Dwarf galaxies are in close proximity to us and we might not even realize it! A categorically uncharted aspect of science, dwarf galaxies still remain a mystery. 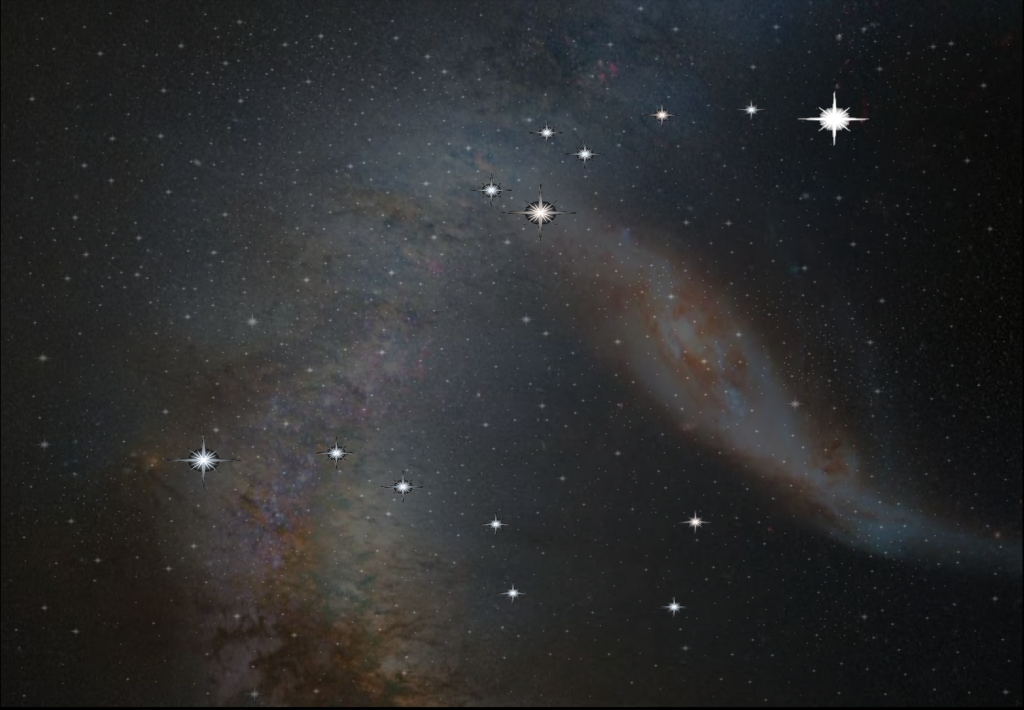 What Is A Dwarf Galaxy?

As the name suggests, dwarf galaxies are small, though the extent of the usage of ‘small’ is left to your own interpretation. This little descriptive name comes from the limited number of stars in such a galaxy. Some dwarf galaxies may have just 1000 stars, while others may have several billion. Compare this to the Milky Way, which has 200-400 billion stars and you’ll start to understand the diminutive name. In addition to this, they also have low mass and luminosity.

Dwarf galaxies can be visualized as being the galactic counterparts of moons. They too are found in the neighborhood of bigger galaxies. Consequently, their behavior is also a reflection of the bigger galaxies. For example, the Large Magellanic Cloud is a dwarf galaxy that orbits the Milky Way and has around 30 billion stars. 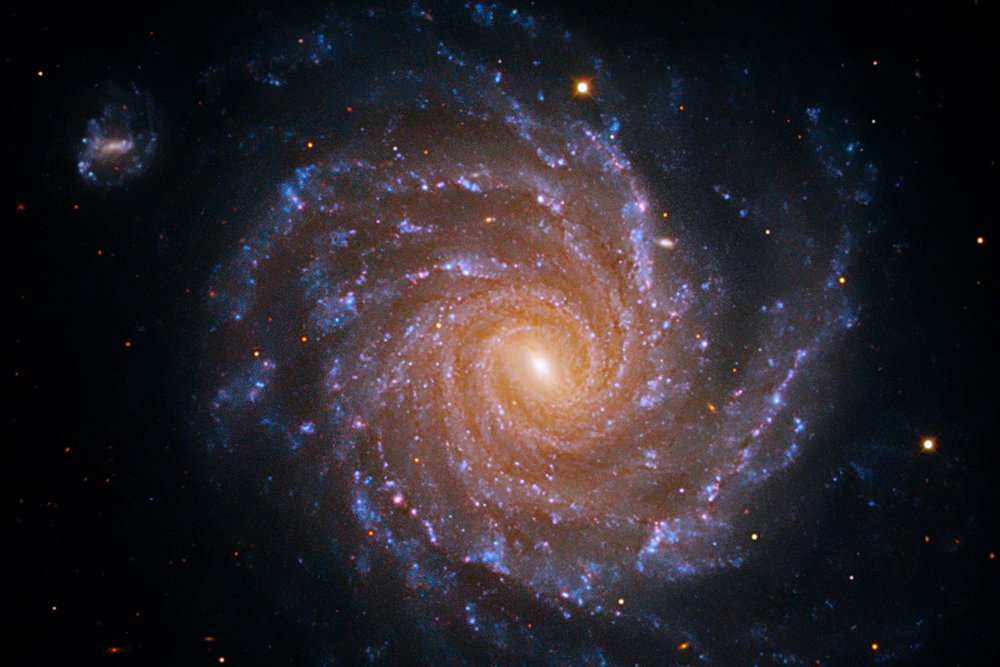 BCD galaxies are similar to other dwarf galaxies; their only peculiarity is the presence of hot, massive stars within them. These stars are typically youthful and shine very bright. The light emitted by these stars is perceived as blue, which is why the whole galaxy appears to be blue. These galaxies do not have an exact or relative shape and the reason for this anomaly is the tightly placed cluster of stars. Star formation in these galaxies is very chaotic and fierce due to the constant and extensive consumption of gas.

Blue compact galaxies continuously undergo changes in shape due to the ongoing process of heating and cooling. When a certain star formation reaches its end, the galaxy then enters the cooling down phase before the next stars are formed. Some examples of Blue Compact dwarf galaxies are NGC 1705, NGC 2915 and NGC 3353.

This category of dwarf galaxies has been recently discovered because of their high density. The theory behind their existence is that they were the centers of dwarf elliptical galaxies before cosmic tidal interactions robbed them of gas and dust. UCDs have merely a 100 million stars by approximation and are around 200 light-years in perpendicular distance. A more meticulous study into the functioning of UCDs has revealed that their dynamic and constructional properties are very different. They pack stars in about 25 times closer than the Milky Way, despite being much smaller in solar mass and diameter values.

NASA’s James Webb Telescope is being used to observe certain dwarf galaxies in the Milky Way, as well as the Andromeda galaxy. The primary goal associated with this venture is to find out more about dark matter, which makes up almost 85% of the matter in the universe. This has opened new avenues and has helped us discover new entities constituting dark matter. The formation of dwarf galaxies points directly to the presence of dark matter, so understanding their orbiting motion and structural positioning will assist in emphasizing its existence.

The most difficult part of this project is the need for precision and accuracy, in contrast to the extremely unfavorable conditions of observation. Dark matter is invisible, so to detect its presence, astronomers must be on the lookout for even the tiniest of motions. These movements are so minute on the cosmic scale that observing them is like the astronomical equivalent of pinpointing the exact position and velocity of a particle in quantum physics!!!!

Another recent discovery that has contributed to the drive to find dark matter is Ultra Diffuse galaxies. These galaxies are very rare and scattered across millions of light-years, which makes them very different to other dwarf galaxies. The students at MIT have found that these galaxies have not only stopped forming stars, but also consist of vast, lonely voids that were until now considered to be empty regions. Now, astronomers argue that these could be dark matter strongholds.