Scientists determine the composition and atmosphere of other planets by measuring the light that is filtered through its atmosphere. By using a spectrometer, astronomers can measure the light absorption of every known element and use that as a standard scale to determine what elements are present in the atmosphere.

It seems like popular culture is brimming with recent news about space discoveries and a fascination with finding other “Earth-like” planets. However, considering that we’ve only been to the surface of two other planets in our own solar system (not counting the moon), we seem to be very confident about the composition of many other planets and moons in our solar system and beyond.

Are scientists just guessing when they call a planet potentially habitable? How can they possibly determine the composition and atmosphere of planets that are millions or billions miles away?

The Composition Of A Planet Can Be Determined By…

A hundred years ago, things were very different in astronomy. Our calculations of speed, size, composition, and atmosphere of distant planets were little more than a guess, but our skills have improved an incredible amount in the past century. When we look at our own solar system, we can make a very educated guess about the composition of a planet because they are so close to Earth. For some planets, like Mars and Venus, we have physically been to the surface and determined what they’re made of, but we haven’t visited the surface of many of our other solar system neighbors. 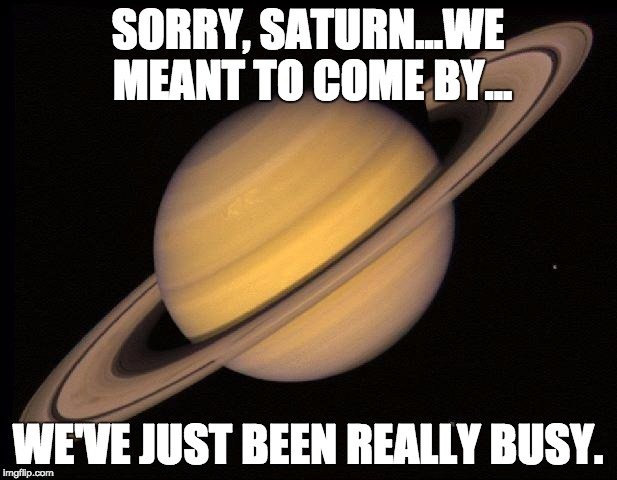 However, we know what the composition and size of the Earth are, specifically its density, so we can apply that same information in comparison to other planets. If we find an Earth-sized planet that has the same density, then we can assume that they are made of similar components (silicate rock surrounding an iron and nickel core). If a star is far more massive but less dense, then it is more likely to be a gas giant (e.g., Jupiter, Saturn, Uranus), and is probably composed of lighter elements, like hydrogen and helium surrounding a rocky or molten metal core.

Determining the density of a planet is another tricky question, however, because we need to know the mass and volume of the planet. Based on what we have learned about orbits and the Newtonian laws of physics, we can calculate the mass of a planet based on the effect it has on its parent star. As a planet orbits a star, there is a minuscule pull on the star caused by the mass of the planet’s movement. This wobble is because the planet pulls on the star, slightly shifting its velocity; these changes in velocity can tell us the mass of the planetary object with extreme accuracy, based on our knowledge of red shift and blue shift phenomena, commonly known as the Doppler effect (Learn more about the Doppler Effect here).

Also Read: How Do We Know The Chemistry Of Things In Space? 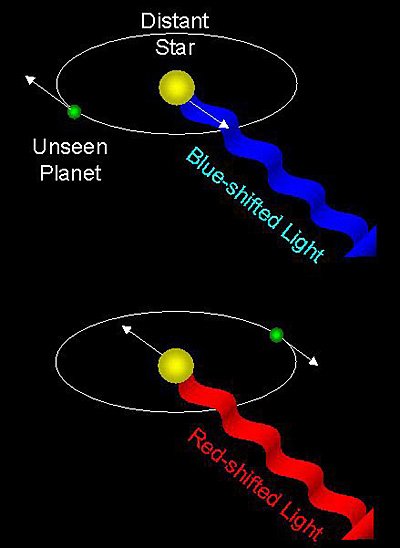 With volume and mass in hand, density can be calculated, giving us an idea of what “type” of a planet it is (rocky, molten, Earth-like, gas giant, or something else entirely). We can make educated guesses about the type of elements that would be found on the surface based on this measurement.

Determining a planet’s atmospheric composition seems like it would be more difficult, but in fact, it’s beautifully simple. Whenever light is observed from an object, that light can be measured to determine what has been “filtered out”. For example, when we observe a distant planet, we can detect the starlight that is passing through its atmosphere. Now, different elements absorb light, rather than allowing it to pass through, but they only absorb certain parts of the light spectrum. This generates a “light signature”. 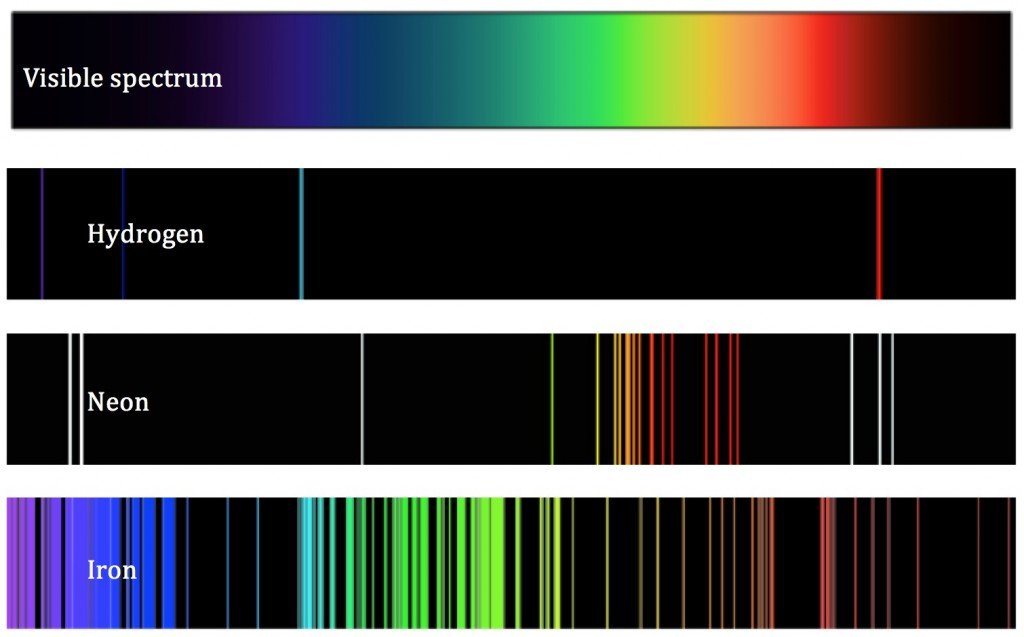 Using an instrument called a spectrometer, astronomers can measure the light they are detecting through the atmosphere and then spread out that spectrum, which will end up looking like a barcode. Those “missing” chunks of the light spectrum tell us precisely what elements are present in the atmosphere, as we have measured the light absorption of every known element and can use that as a standard scale.

If we were to look at a light spectrum coming from Earth, for example, the “barcode” would be missing the frequencies that correlate to nitrogen, oxygen and argon would be missing, as those compose Earth’s atmosphere (78%, 21%, and 1%, respectively). These light spectrum readings give us access to the fingerprints of the universe, and our ability to read and understand these measurements is only getting better.

In fact, certain spectrometers don’t even read visible light, light that is outside the visible spectrum (microwaves and X-rays). These measurements follow the same idea, however, and they can tell us a great deal about the elemental composition of objects even from across the universe! 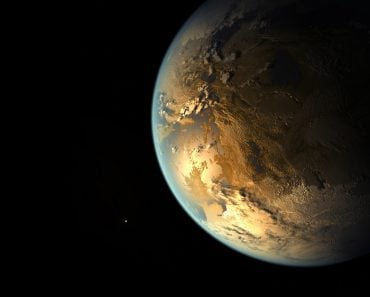