Solar panels require a considerable amount of area to produce significant power; they are also costly, and with an efficiency of 46%, they’re not the most popular choice for powering a car.

The human motto is simple: “If it ain’t broke, don’t fix it.”

When we realized that the coal on Earth, which is responsible for roughly 70% of our energy needs, is likely to run out, we decided to find a replacement. Sure, we have diesel and petrol and natural gas, but that will also eventually be exhausted.

For the last two decades, humans have been trying to use renewable energy sources as our main energy providers. The sun is available almost everywhere on Earth and is currently one of the most appealing choices for energy generation. It’s quite surprising that we have known about the sun’s power for millennia, but haven’t been able to tap into solar power until recently. There are other sources of power as well, like the wind and tidal energy, but to harness these, more specific locations must be developed. 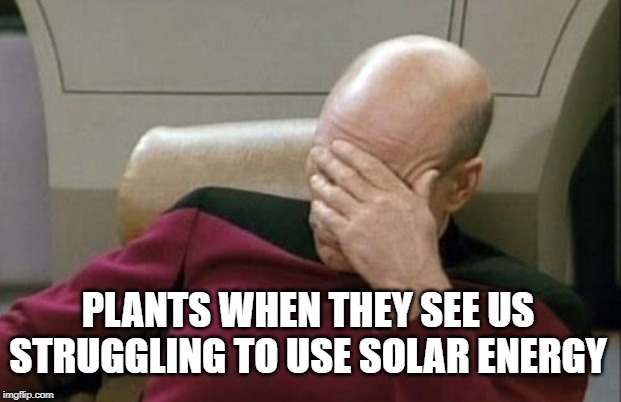 How did we first learn about Solar energy?

Ingenhousz, a Dutch physicist, was the first to discover photosynthesis in plants. It was his conclusion that plants had chlorophyll, which absorbed sunlight and used this light energy, along with atmospheric CO2, to prepare sugar and water. This was way back in 1730. Since human cells don’t contain chlorophyll, we can’t make food for ourselves.

In 1839, Edmond Becquerel, a French scientist (the father of Henri Becquerel, the first man to observe radioactivity) observed that certain materials produced electricity when exposed to light. His discovery was ‘realized’ after almost 100 years when Russell Ohl made the first solar cell in 1941. Initially, the solar cell had very low efficiency and wasn’t considered to be a viable source of electricity generation. Currently, the most efficient solar module converts about 21.5% of incoming solar energy to electricity.

Solar energy harvesting is still at an early stage of development. We have so much more to learn and experiment within this field, but this natural source has tremendous potential. The sun hits us with almost 173,000 terawatts of energy at any moment which is almost 10,000 times the energy requirement of the earth! (Source)

In spite of all this loss, if a single hour of solar radiation could be fully harnessed, it would be sufficient to power the whole world for an entire year! If this isn’t potential, I don’t know what is! Now, are there any risks when it comes to tapping into this resource? 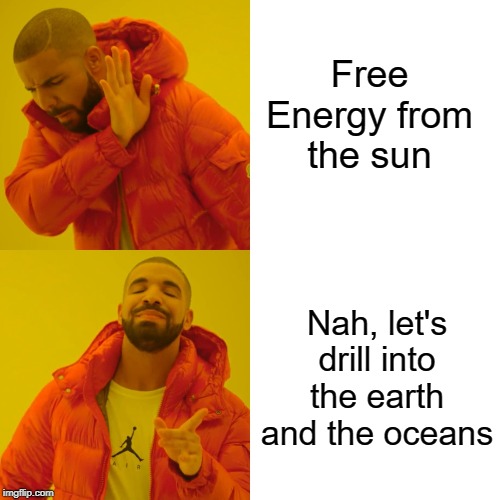 If there is so much potential, why don’t we use it?

Scientists around the world are very excited by the prospect of using this energy, and a multitude of applications that run on electricity have been designed so they could run on solar panels.

People have tried using solar energy to power bulbs, watches, mobile chargers, and countless other products, but none of them have been successful enough to be commercialized and broadly replace existing products. Basically, as much as we would like to incorporate this energy source into our daily lives, there are limitations to its use.

In recent times, with the advent of electric cars, the idea to fuel them with solar energy also gained momentum. Firstly, electric cars—even though they run on electricity and don’t use fossil fuels—are still NOT GREEN! People suffer from the misconception that not using fossil fuel means “green”, which is kind of absurd, considering the electricity we use is generated by burning the very same fuels! So technically… not green.

However, what if your car had solar panels that could charge it? Now that would indeed be a green machine! 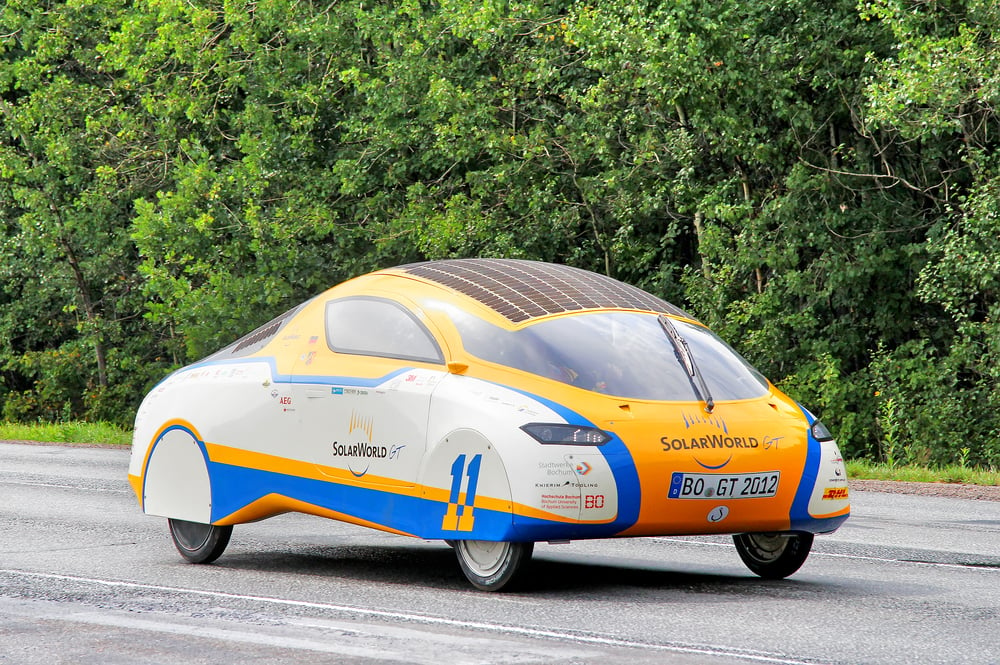 Even with the highest efficiency solar cells, which top out around 46%, there is still some doubt that a solar roof could power all the essential functions of the car.

The efficiency of the currently used solar panels is subject to the fulfillment of different criteria, including the following:

Most cars today that have solar roofs, use the solar energy to power a few basic functions of the car. For a vehicle to get a charge from solar panels that would last for 300 miles, you would have to wait approximately 90 hours, which is an insane amount of time!

While there is still time before we will be able to drive cars fully powered by solar energy, there are some alternatives, such as solar power stations, which are being designed to reduce our reliance on fossil fuels for electricity. 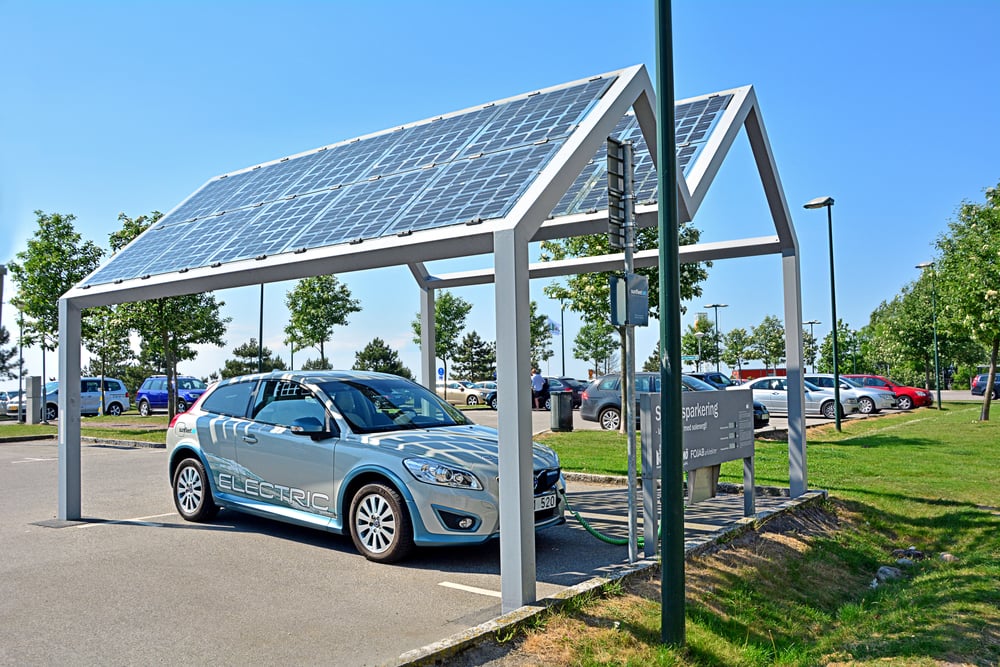 Generating electricity from solar panels is not an easy task. Considering the efficiency of the panels, in order to power cars or household electricity needs, we would need panels that are much more efficient, but we’re simply not there yet.

While there are some design issues that prevent us from using solar roofs on cars, there is also the cost of the panels coupled with the complexity of the electronics that the cars may require. Solar-powered vehicles are surely the future, but not the near future. As the cost of solar panels continues to fall and their efficiency increases, things will begin to look much “brighter” for this alternative and sustainable option!