A battery is analogous to two wells of electrons that are connected to each other, where the volume of electrons in one well is greater than the other. When connected, a nudge will naturally push the excess electrons in the second well into the first well until their volumes become equal.

However, for some reason, this handover does not achieve absolute fidelity; not every electron migrates to the other side. It seems like some electrical energy is lost during this process. In the case of actual batteries, this lost energy is translated into an increase in the temperature of the battery itself.

This intrinsic heating element behaves like a conventional resistor, which dissipates power in the form of heat when a surge of current passes through it. We call this element a battery’s internal resistance. To understand why batteries cannot help but cause their own undoing, we must first understand how batteries work and distribute power into a circuit.

How does a battery work? The chemical reaction inside the electrolyte oxidizes the cathode, causing it to lose electrons, which travel through the circuit and consequently reduce the anode when it inherits them. This apparatus forms our two wells or potentials connected by a medium through which the excess electrons travel.

Now the apparatus is refilled with new reactants and we can utilize this replenished chemical energy by converting it into electrical energy. The battery is now recharged. 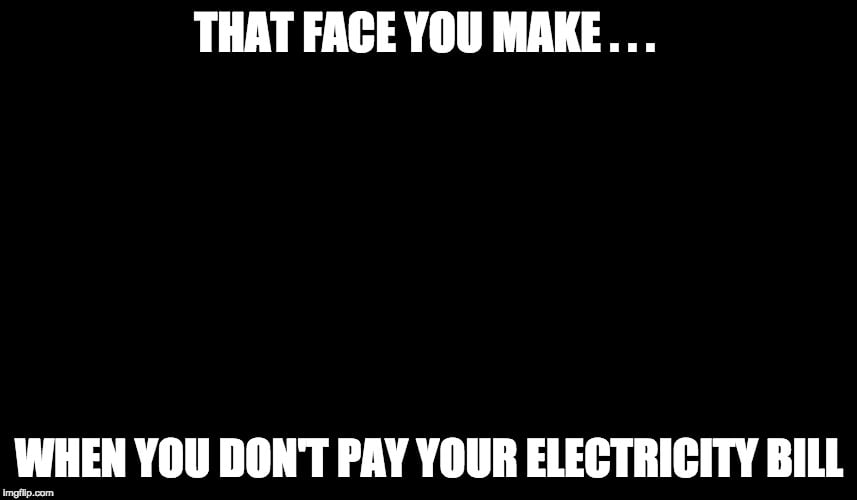 That explanation is how a battery ideally works.

The crystalline structure of a conductor, where a few electrons roam freely. Right: Structure of an insulator where electrons are glued to each other.

No crystal structure is perfect. Even a metal tends to possess some resistance due to various factors, such as impurities or the collision of electrons in the bulk of a conductor due to randomized heating. One can conclude that no real battery is a pure voltage source. To account for this unavoidable hurdle, a voltage source is represented by a voltage ε in series with a small internal resistance r.

This voltage is formally known as electromotive force. It supplies the force that plunges the electrons into motion. If we connect an external resistance R, a load, in series to complete this circuit, by Ohm’s law, we find: Here V is the voltage drop across the load R. Also, the maximum current that can be drawn from a battery is now reduced due to this internal resistance.

If the value of I > I(0), then the value of V becomes negative, which implies a negative R. This is essentially impossible. One can conclude that if this circuit is short-circuited by directly connecting the two terminals with a wire, the maximum current that will be drawn is now limited to I(0). One can find the value of these quantities carved or printed on the battery for users to caution them against mishandling them. For instance, a dry cell is “rated” at 1.5V and 0.1 A. Of course, a short-circuited dry cell like that would not be dangerous, but a larger power source rated at 20V and 200A, for example, is potentially fatal. The presence of an intrinsic resistance suggests that no voltage sources are perfect. That is, they are not perfect in the sense that batteries are not fully efficient when they transfer their electrical power to an external circuit. However tiny, a fractional amount of power will always be dissipated and thereby wasted in this resistor.

There is an uncanny resemblance here to the laws of thermodynamics, according to which no mechanical machine can convert and utilize the entirety of an input energy to do work, without expending a marginal amount on itself. This energy is translated as heat — an increase in the machine’s own temperature.

This is one of the most fundamental laws of the Universe, whether applied to a roaring car engine or a laconic 5V LED light.