The different types of batteries are a result of the different power requirements of the devices they are meant to power. Batteries are designed to store and discharge energy, and the type of battery depends on the amount of energy required by the device.

Somewhere in your house, there is a drawer that “catches” all the junk that doesn’t have a proper place – pens, keychains, unidentified receipts, matchbooks, and of course, batteries! Although most of our newest technologies have internal batteries (smartphones, tablets etc.), there are still thousands of products and devices that require traditional batteries, so it’s a good thing we have that junk drawer. Who knows, maybe you even have a cat in there!

The problem is, whenever you go to find a new battery, you need to sift through batteries of all different shapes and sizes. Each battery is labeled with a different letter, it seems, AA, AAA, C, D…the list goes on and on.

It begs the question, why are there so many different types of batteries? Aren’t they all doing the same thing?

A Brief History of the Battery

Although the term battery has been around since the 1740s, the first working battery didn’t appear until 1800, but back then, it was very large and didn’t have much power. However, the concept of a battery remains the same today – an electrochemical cell that can create electrical energy from chemical energy. By establishing a negative and positive differential within the battery, an electrical charge can be induced to move. That energy was a result of chemical reactions occurring at the positive and negative terminals, thus generating a charge that can be harnessed to accomplish work. 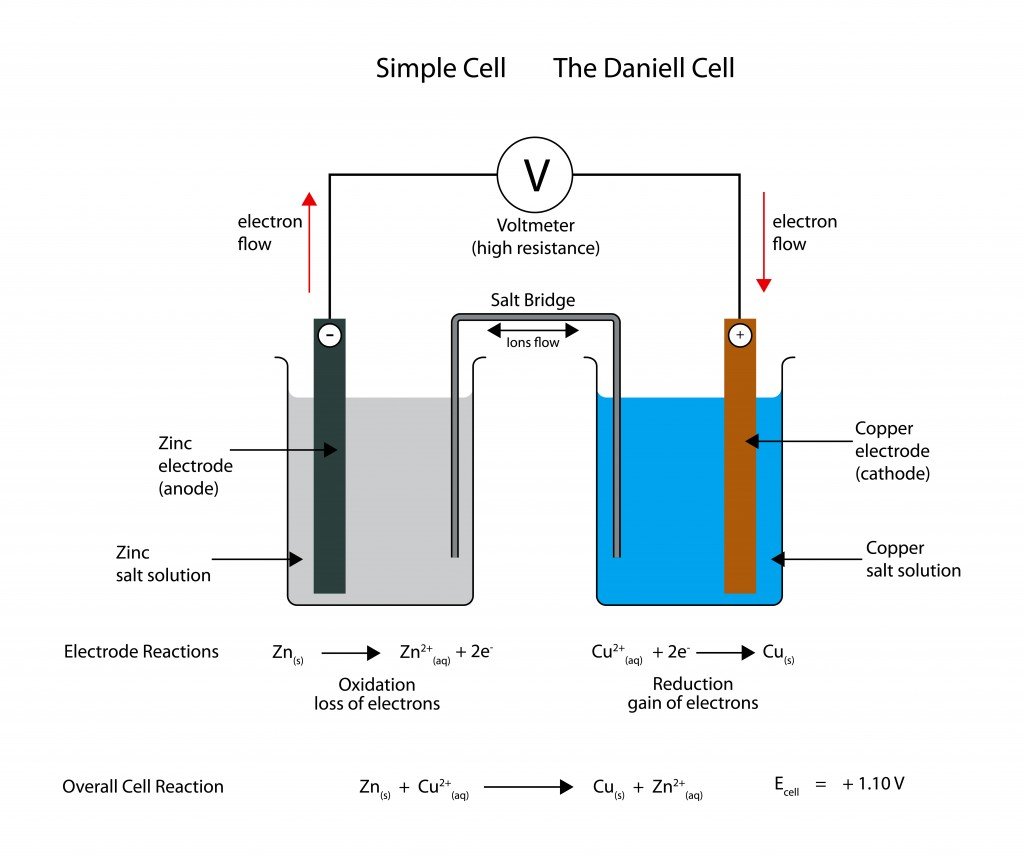 Since the first batteries were created, we’ve made incredible advances in battery cell types, capacity, life span, and efficiency, but that still doesn’t answer the question of why we have so many different types? Why the various shapes? Big, small, flat, thin, alkaline, molten salt, zinc-carbon, lithium? What’s the explanation? 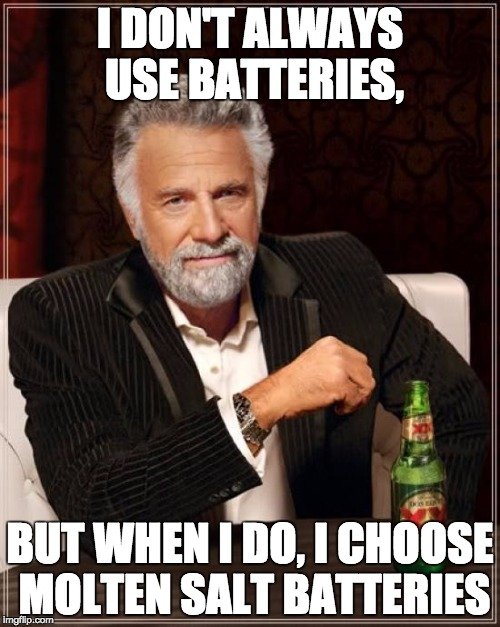 The Wide World of Batteries

Given the broad use of and dependence upon electricity in our modern, on-the-go, technologically tuned in world, we have had to create a vast array of different batteries to effectively store and discharge energy for a huge variety of tasks. You have a battery in your car, lawnmower, alarm clock, watch, smartphone, television remote, and hearing aid. Think of the energy consumed or expended by most of those devices… a pretty wide range, right?

Well, common sense would tell us that powering larger, more complex objects would require more power. A submarine would need more power than a hearing aid, don’t you think? Therefore, people began developing batteries that were customized to the power requirements of their inventions. Unfortunately, this led to hundreds of different batteries being produced that were only good for a limited amount of objects.

This was obviously inefficient, so the head honchos of the battery industry, along with various government agencies and manufacturers, decided to standardize battery sizes. Instead of hundreds of different product-specific batteries, there would be a much shorter list. Their naming system was simple: A, B, C, D, E. 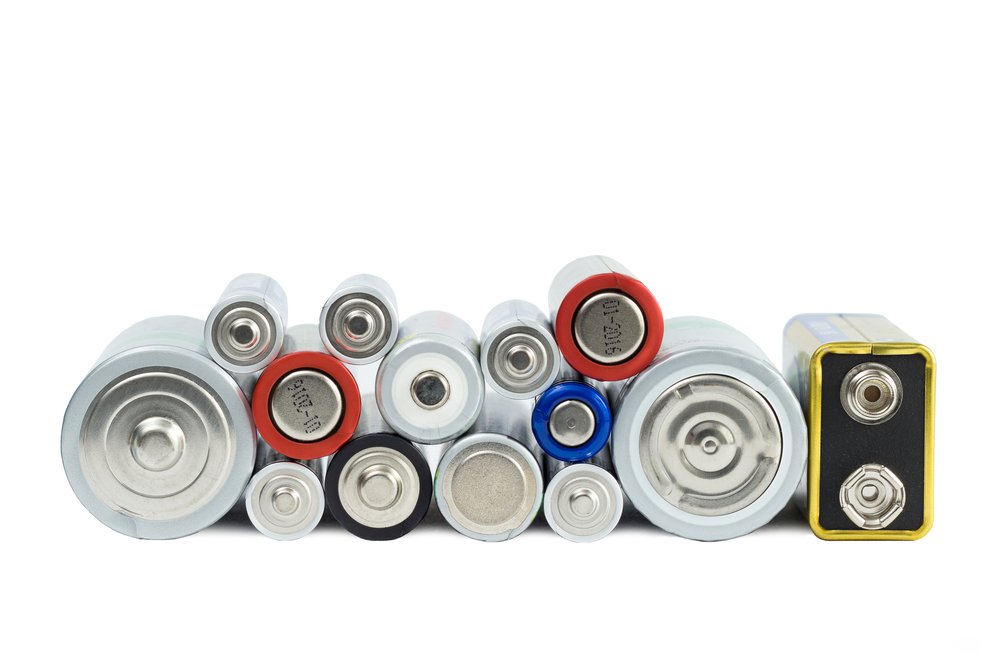 We still have many of those batteries today, in addition to some smaller varieties (AA and AAA), which were developed for smaller devices in the second half of the 20th century. Some of you may be asking, what the heck are A and B batteries? These two battery types are far more rare, and are rarely seen on store shelves, but they do exist. A batteries were often used in early laptop battery packs, while B batteries can still be found in parts of Europe on bicycle headlights.

Each battery type served their purpose at different times, but the need for such a variety is based on the type of chemical reactions relied on to create the charge, and the job or workload that each battery was expected to handle.

As we continue to progress technologically and socially, our need for mobile energy has increased. Imagine the billions of smartphones in pockets all around the world, not to mention laptops and tablets! We expect our devices to be reliable and powerful, as well as portable and convenient, which has meant a resurgence in battery development technology.

The leader in the industry right now is lithium-ion batteries, which are secondary batteries that can be recharged again and again. You will find lithium-ion batteries in most laptops and cell phones now, which can be extremely small, while also holding a charge very efficiently. Some people are thinking much bigger… 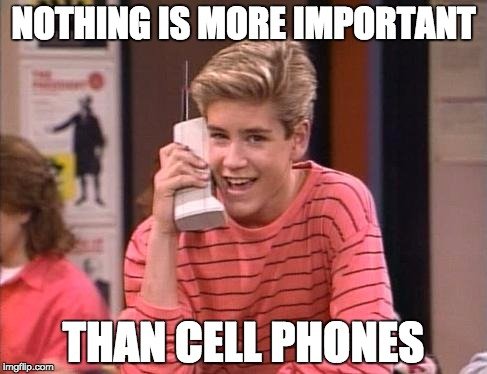 On the horizon is a world where we have severed our dependence on fossil fuels. That means that oil-guzzling automobiles will be a thing of the past, replaced (hopefully) by electric cars and a global society that is more environmentally conscious. Electric cars are one of the driving forces behind battery research in recent years; the desire to drive further between charging up is universal in this growing industry!

Tesla Motors, founded by undeniable genius and game-changer Elon Musk, is one of the most exciting electric car companies on the market, but his vision for batteries extends beyond the roads. His newest lithium-ion battery solution, the Powerwall, can effectively draw energy from a solar panel on your home and store it in a 220-pound box battery that can be installed in your garage. For only $3,500, you can significantly cut back on your power costs for decades to come, while helping to heal the environment. 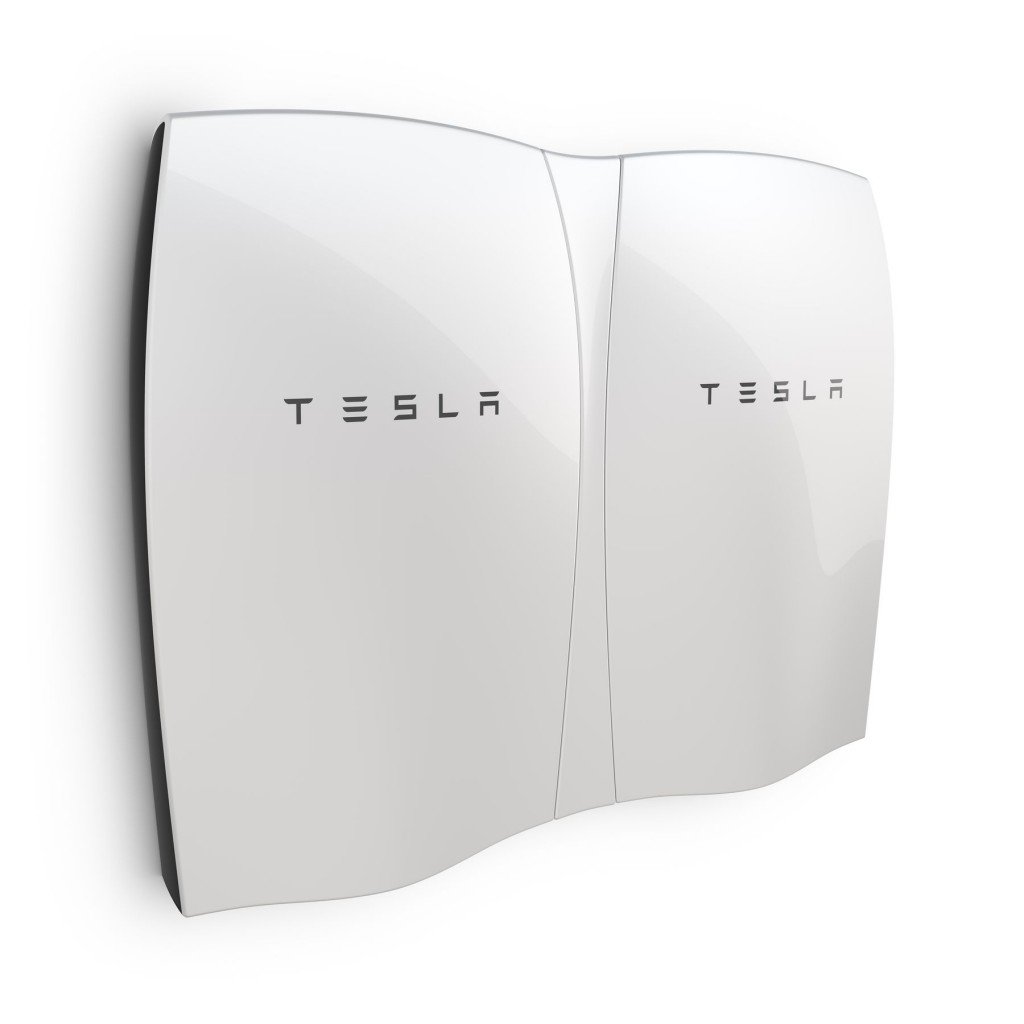 This can allow you to go “off the grid” by powering your house with free sunlight that you efficiently store until you need it. This could be the first step in getting the world to go green by lowering dependence on large power companies and fossil fuels.

In other words, whether you prefer AAA, B or D, batteries are evolving, and making a real comeback! 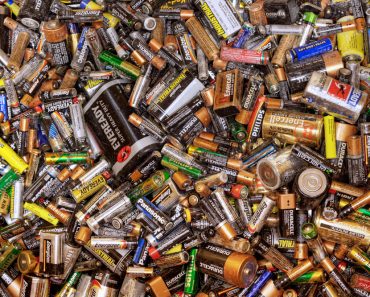 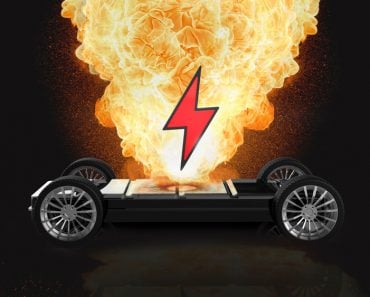