Google Traffic works by crowdsourcing data from users who have toggled their location to ‘on’ in the Google Maps app. Google collects information about the current traffic conditions on any given road/highway from its own users who are sharing their geographic location with the app. This way, Google can provide real-time traffic updates to all of its Maps app users by first obtaining information from them.

A few months back, I left my house in the wee hours of the morning to catch a train at 8 AM. A drive from my house to the train station typically takes around an hour and a half. To be on the safe side, I left my house at 6 AM – 2 hours before the scheduled departure time of the train. 45 minutes into the drive, the traffic began slowing down. I began to get a little nervous, as that route didn’t usually have much traffic, especially in the early hours of the morning. Gradually, the traffic slowed even further until I found myself at a complete standstill. It was the very definition of moving at a snail’s pace.

It continued like that for almost 30 minutes. Towards the end of the traffic jam, I saw that a truck had toppled over, which had caused some serious damage to the road and slowed down the traffic. Afterwards, I drove as fast as I safely could, but just as I reached the platform, I saw the very last car of the train pulling out of the station. I had missed it!

I learned a life-changing lesson from this experience: it’s practically a technological sin to not check the current traffic before embarking on a long or critical ride on the road. 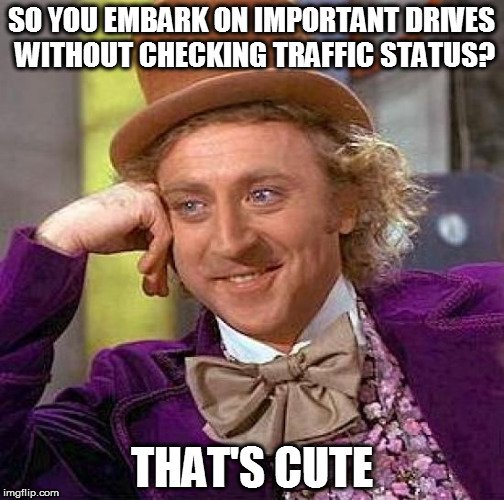 In the past, the only way you could learn about how the traffic was moving on a particular road was to tune in to the hourly radio broadcasts. However, thanks to the level of sophistication that we’ve attained today, we can check the status in real-time via Google Maps. Many phone applications and programs rely on Google’s data to provide accurate information relating to your geographical location.

Finding locations is still not too difficult if you have access to a map of the area, but we still can’t know about traffic conditions without some help. Google Traffic does exactly that for you, but have you ever wondered how they accomplish it? 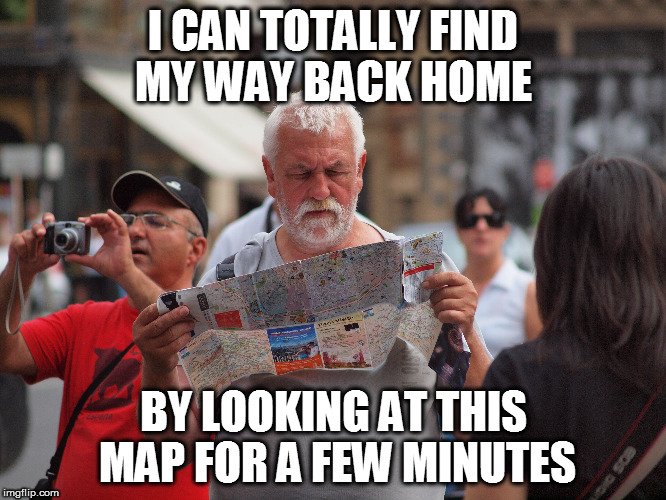 Short answer: Google used to rely on traffic sensor data, but now it collects traffic-related information from its own users who have toggled their location to ‘on’ in the Google Maps app.

Google has a special built-in feature called Google Traffic on its Maps app that shows traffic conditions in real-time on major roads in particular geographic locations. If you have the Google Maps app on your smartphone (or any other electronic device), you can access info on the current traffic conditions on any given road/highway.

How does Google Maps know about current traffic conditions? 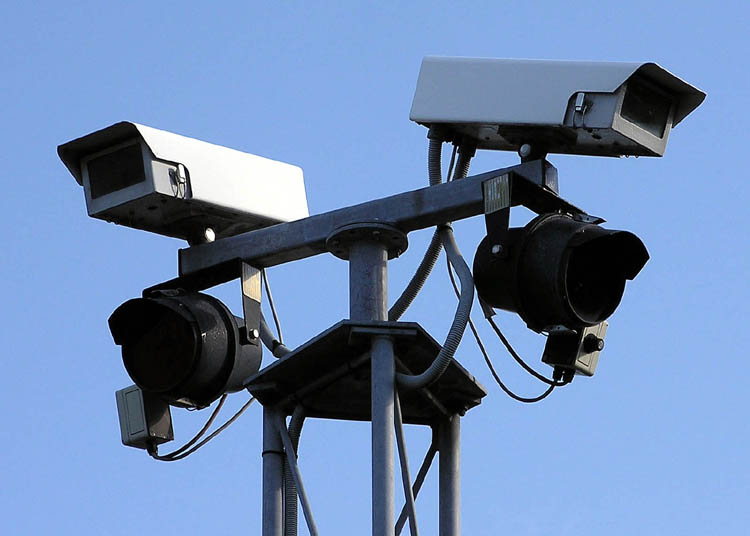 Until 2009, Google collected data from traffic sensors and cameras on the roads that were mostly installed by government transportation agencies and certain private companies that compiled traffic data for various purposes. These traffic sensors used laser radar or active infrared technology that could detect how fast the overall traffic was moving by observing the general size and speed of automobiles. This information was then transmitted to servers, and regular traffic updates could then be announced. Google also obtained data from these sources and embedded it in their Maps app to inform users of the traffic conditions. 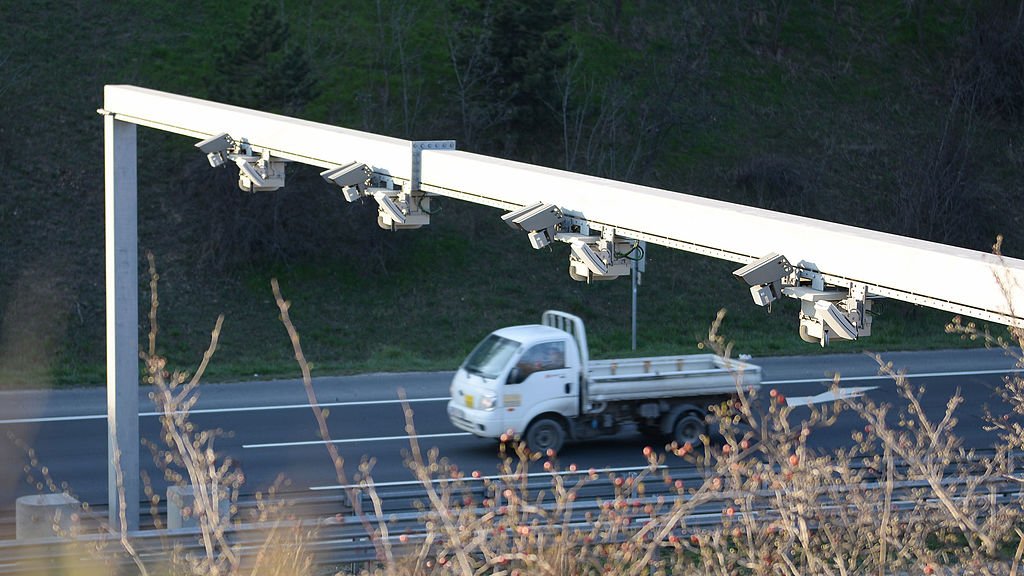 Unfortunately, there were a number of drawbacks to this technique. Firstly, these sensors were only installed on important streets, i.e. the roads that were most prone to traffic. Therefore, if you wanted to take an alternate, lesser-used route to your destination, but there was an unexpected traffic jam on it, you wouldn’t know about it in advance. Furthermore, with traffic sensors, you could never get updates on the current traffic on a particular road instantaneously on your smartphone or other handheld device.

In 2009, Google shifted to crowdsourcing – a sophisticated, quicker and much more reliable technique of obtaining real-time traffic data. Below is a simplified illustration of how crowdsourcing works: 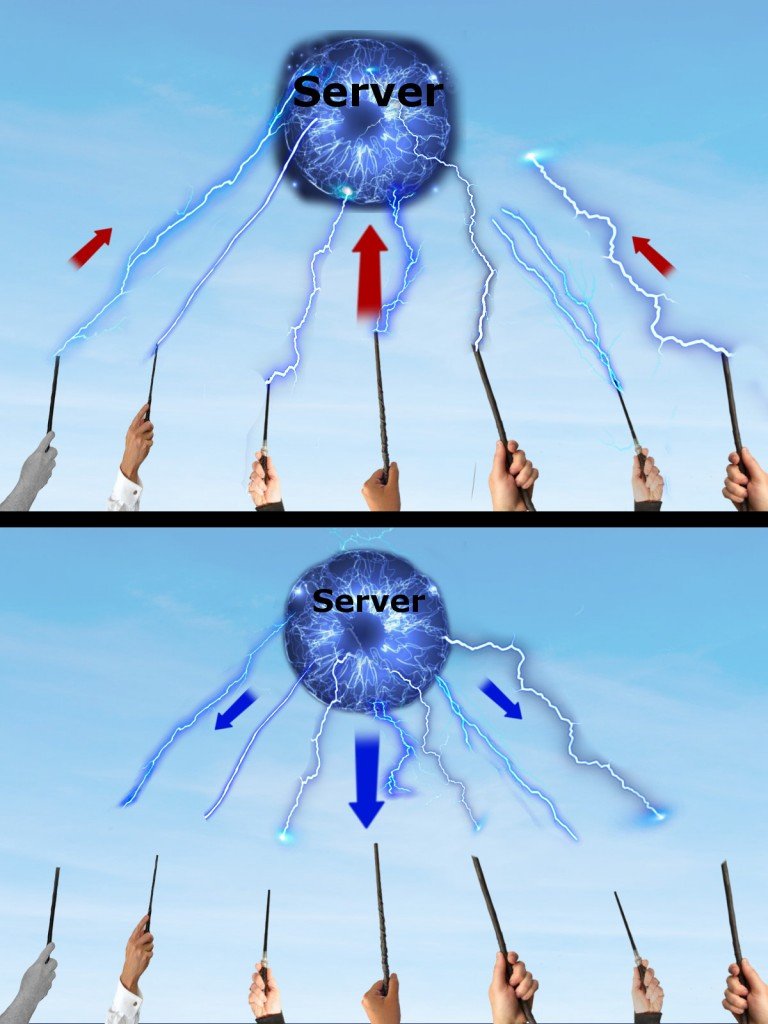 First, a large number of people anonymously feed data into a server, which then sends useful, actionable information back to its contributors after some data crunching and analysis.

Crowdsourcing is a very interesting sourcing model to collect information. It works like this… suppose you want to provide real-time updates on traffic conditions to users. You first develop an application where users can get directions to places, i.e. a GPS. program. However, in order for a user to get information about the current traffic conditions, she would also have to (anonymously) share her own geographic location with the app. Aside from that one user, there are many other users who want traffic updates of the same route. Therefore, all of them would be required to share their geographic location with the app to access the traffic conditions on a given road. 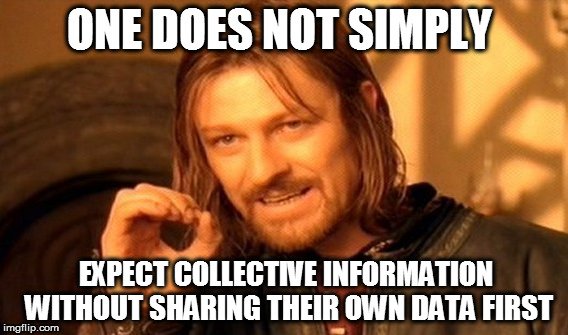 This way, you (as the app developer) would get loads of information about a particular geographic location, including the number of active users in that area, the speeds of various automobiles where your app is currently in use (through GPS satellites), the “density” of automobiles and a number of other data points. Using all this information, you would provide real-time traffic updates to all of your app’s users by first obtaining information from them. This is how crowdsourcing works – you take information from your app’s users, create an aggregate of data, do some quick analysis and then transmit meaningful, actionable information back to your users.

This is precisely how Google tells you about the traffic conditions in your precise area. Once you toggle ‘My Location’ on in Google Maps, you will automatically start sending your location data to Google’s servers. 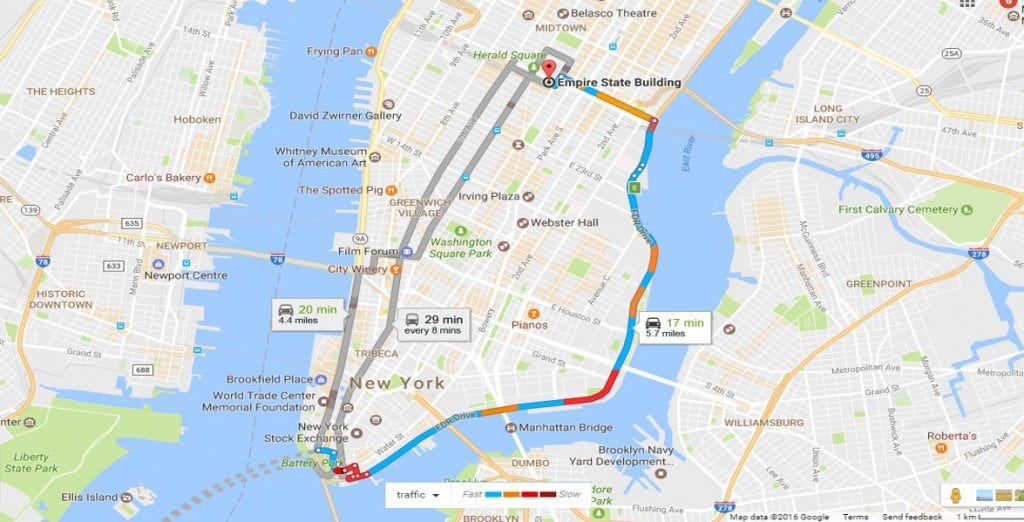 While travelling on a busy road, you might be near other travellers who also have toggled their location to ‘on’ in the app, and are therefore automatically sharing traffic info with Google. When Google sees that there are a few slow-moving vehicles (or a lot of slow-moving, Maps-bearing smartphones) in a particular area, it indicates this with a yellow line on Maps. Similarly, if there has been an obstruction or a diversion resulting in a proper traffic jam, it indicates this hindrance with a red line in Maps. 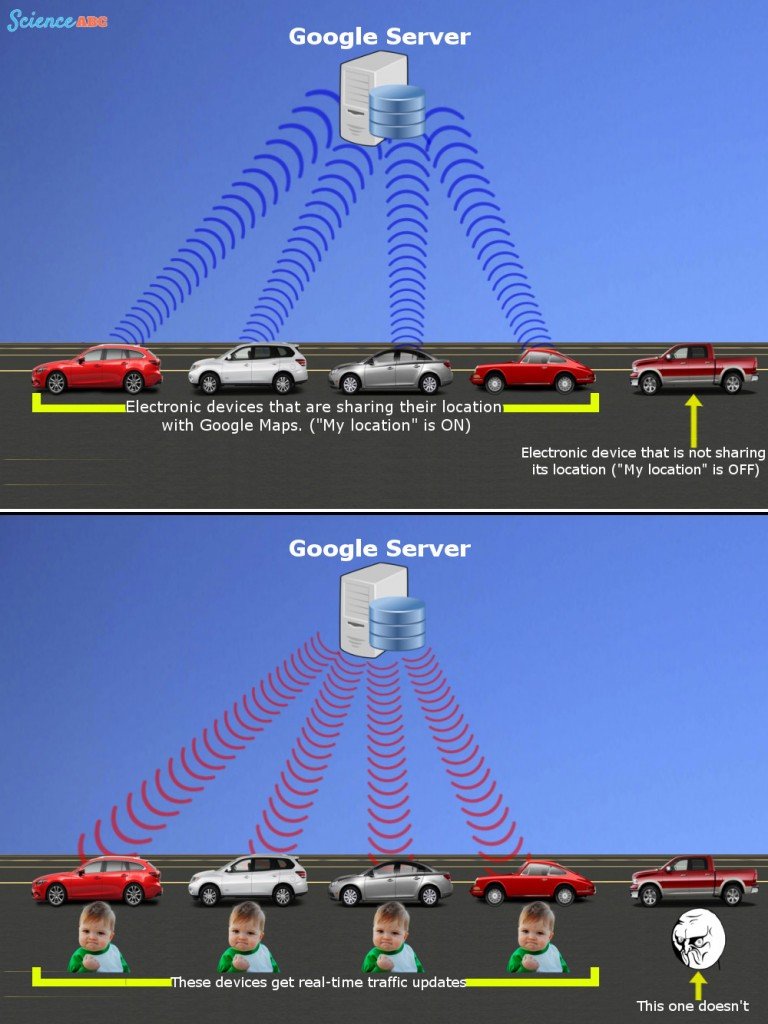 You can always opt out of the system by choosing not to share your location with Google. Your privacy might be protected, but you won’t be able to learn if there’s a traffic jam on the road ahead!

It is important to note that Google claims that the sharing of your smartphone location is completely anonymous, so Google doesn’t know the exact source of the incoming information. This is extremely important, as it results in a reliable, secure ecosystem where users can share information for the collective good without compromising their own privacy.

How much do you know about Google Maps?