Phantom traffic jams may appear as the result of poor driving habits and natural wave dynamics between cars on the road; even if there is no accident or cause for braking, a single individual can create a slowdown that affect dozens or hundreds of other drivers.

For anyone who has ever done their share of highway driving, it can be a relaxing (and sometimes boring) way to travel. However, in the highways and freeways around cities, driving is a bit more interactive than it can be while driving through empty hours of cornfields. Traffic jams and crowded highways, particularly during peak commute and travel times, are annoying realities that we all have to deal with. Thousands of automotive accidents happen around the world every day, so getting stuck in traffic is something we all have to accept. 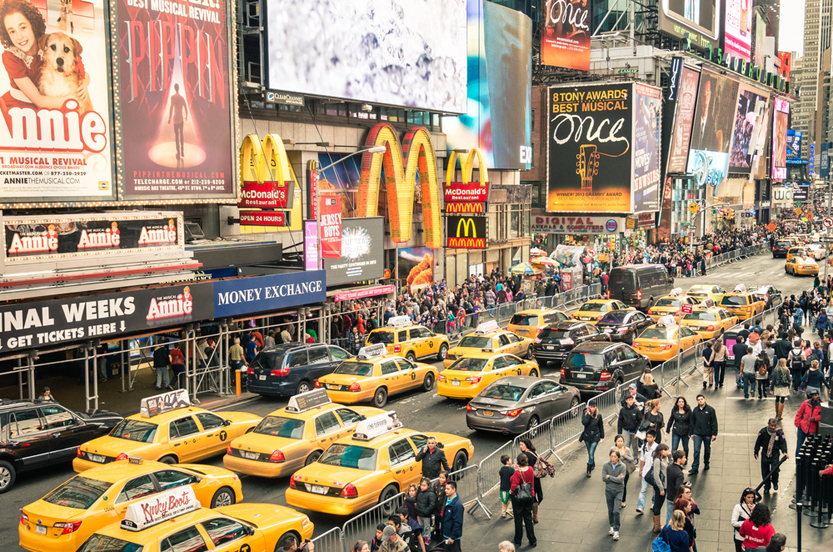 However, there are occasionally traffic jams or slowdowns in the flow of driving that seem to occur for no reason at all. One moment you’re sailing down the fast lane, and the next you’re leaning on the brakes as traffic around you slows to a crawl. When you finally get moving again, there isn’t an accident scene or a watchful police car anywhere in sight! So what causes these mysterious traffic jams?

What is a Phantom Traffic Jam?

A phantom traffic jam is any slowdown in traffic that occurs without a clear reason, i.e., there are no accidents, speed traps, reckless drivers, construction or a crowded exit ramp to force the general mass of drivers to brake. More formally, these traffic phenomena are known as jamitons. While these are quite frustrating, they are also quite fascinating, and demonstrate the connectivity and dynamic properties of highway driving.

Believe it or not, a phantom traffic jam that slows down multiple lanes of traffic might be caused by a single driver unnecessarily slamming on their brakes. Perhaps the individual was irresponsibly checking their phone and saw a flash of movement that caused them to instinctively brake. Or perhaps they saw an irregularity in the road and slowed down before realizing it was only a trick of the light on an oil slick. When highway driving is smooth, and the road is somewhat crowded, drivers tend to creep up on one another, sometimes leaving only a car length or two between themselves and the car they’re trailing. 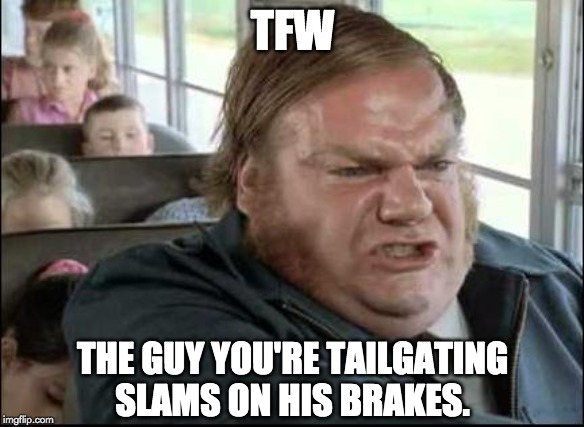 If the lead driver then brakes suddenly, the car behind will have to quickly depress their own brakes, as will the car behind them, causing a ripple effect that can slow down dozens of cars. Even if the lead car only tapped their brakes for a moment, and then resumed their movement forward, the rippling of braking cars may stretch for hundreds of meters. Each car behind will be required to slow a bit more dramatically, until the pace of all the cars can once more get up to speed.

The more severe the braking (i.e., slamming on the brakes and decreasing from 65mph to a nearly complete stop), will make the “jamiton” even more severe. This isn’t even restricted to individual lanes, since experienced and attentive drivers are trained to predict when traffic will slow by the appearance of lights ahead of them. Seeing the brake lights of cars in other lanes ripple to life may also lead to preemptive braking in drivers. This can spread the slowdown across the entire breadth of the highway, while also moving upstream along the highway, creating a phantom traffic jam!

You have almost certainly experienced this phenomenon, even if you didn’t realize it at the time, but believe it or not, you can also do your part to help prevent these traffic jams!

Tailgating means driving dangerously close to the car ahead of you; this is often done to encourage a slow car to move out of the passing lane, but is also practiced by aggressive or irresponsible drivers in normal traffic. Tailgating reduces the distance between you and the car ahead; when that car applies the brakes, it requires the tailgating driver to forcefully apply their own to avoid rear-ending the lead car. As mentioned above, this forceful application of the brakes is what can lead to irritating phantom traffic jams.

A much better way to drive is to find a median point between the car both in front of and behind you. Without spending too much time checking your mirrors, try to position your car equidistant from the other two nearest cars in your lane. This way, if the driver ahead brakes, you can gently and briefly apply the brakes to remain behind him at a safe distance. Or you can simply take your foot off the accelerator and begin to coast, which may prevent the rippling effect from happening at all. If you are diligent in your driving and avoid tailgating behavior, you can single-handedly prevent a phantom traffic jam that could have affected hundreds of other drivers! 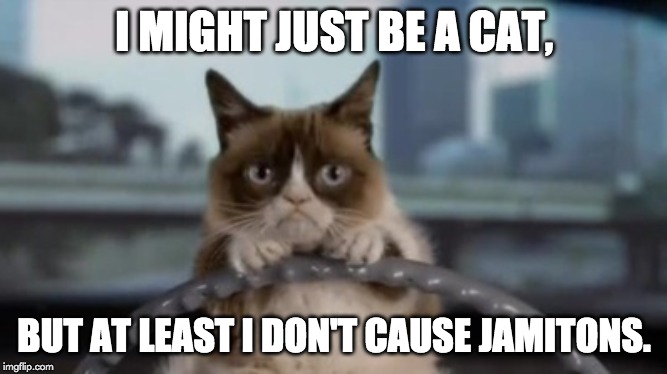 Another good strategy to avoid a slowdown is to pay attention to your lane. While a significant slowdown is usually signaled by the outer lanes slowing down in a staggered pattern, this doesn’t mean that your lane is definitely going to slow down. As soon as you see brake lights appearing ahead, but not in your lane, stay attentive and responsive to your leading cars, but don’t preemptively brake. Being a good driver is a delicate dance of defensive driving and experience, although you should always err on the side of caution!

Those drivers who commute every day on the same highways probably witness hundreds of phantom traffic jams every year. However, now that you understand how quickly these “jamitons” can be formed, and how interconnected every driver on the road truly is, you can do your part to prevent these time-wasting hangups on the highways of life.