Humans are truly inscrutable creatures; first, we discover the hidden power of atoms and their unmatched potential as a power source, and then we take the same discovery to an altogether different level and make a weapon of mass destruction from it! 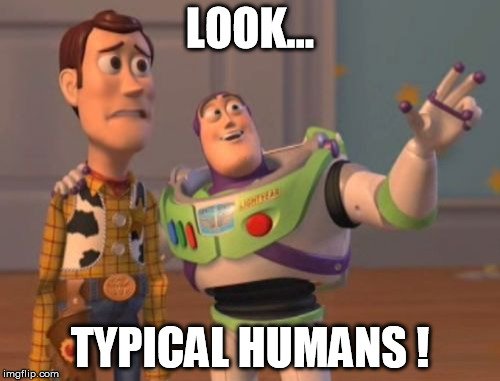 Fortunately, human progress is not all that bleak. While there are scientists who dedicate their lives to weapons of war, other scientists have also toiled to create anti-war weapons – tools that would play a defensive role and prevent wars from occurring in the first place. Nikola Tesla, a well known physicist, made one such anti-war weapon that had an unprecedented potential to limit countries’ invasive military actions against other nations.

Teleforce or “The Peace Ray” 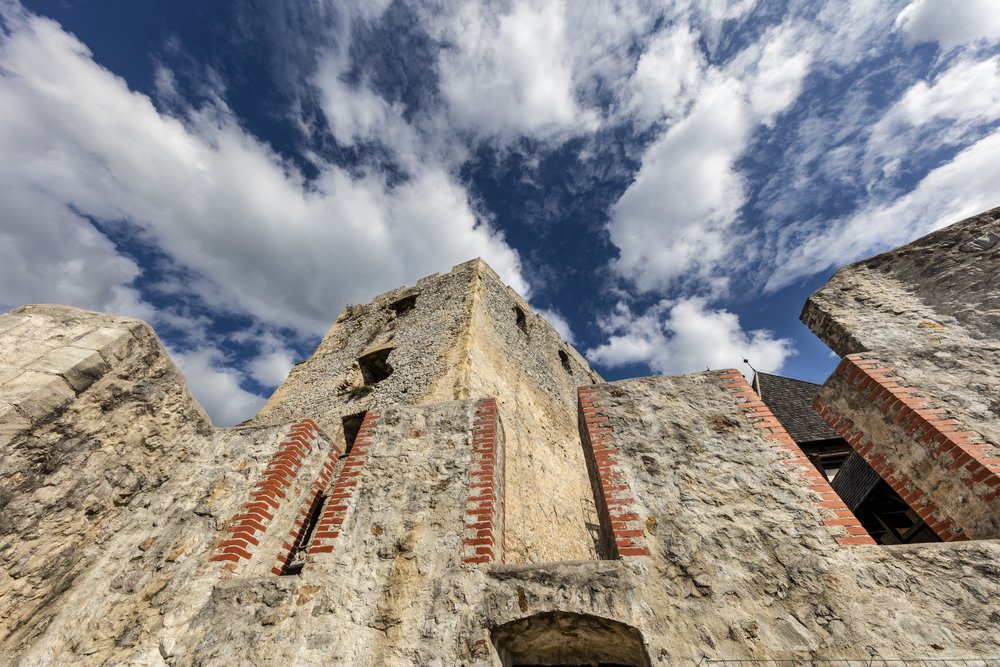 Teleforce (a charged particle beam projector), also referred to as the ‘peace ray’ (since it was considered to be an anti-war weapon) was a particle beam electromagnetic weapon that attracted attention in the 1920s due to its novel way of preventing invasions of hostile groups. It repelled attacks by bombarding these beams on the invading fighter aircraft, which would disrupt their atomic structure and bring them down. Please note that this was only a ‘theoretical weapon’, meaning that it was never actually designed and put into use.

The idea of Teleforce is often attributed to the ‘death ray’, which first surfaced in 1923. This weapon was quite similar to Teleforce, as it also made use of charged particle beams to down enemy aircraft. However, Tesla was quick to negate such claims, saying, “this invention of mine does not contemplate the use of any so-called ‘death rays’.” 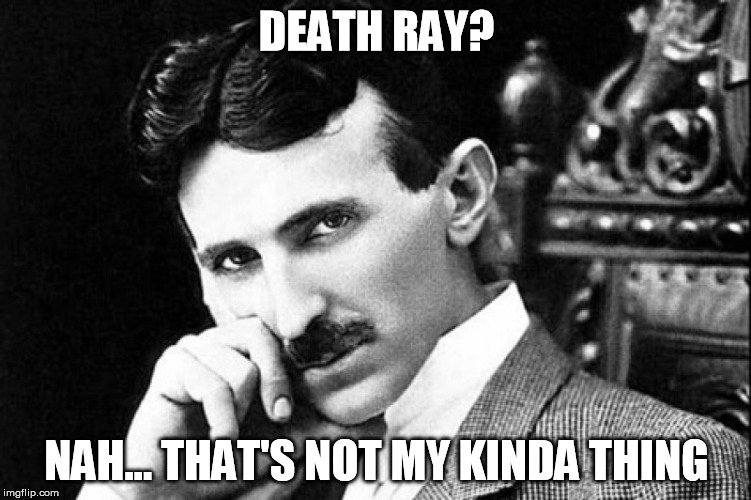 The problem with projecting rays over large distances

The thing, according to Tesla, that made Teleforce different from the death ray is that he claimed the rays couldn’t be produced in large quantities, and as such, the rays’ intensity would diminish rapidly as they traveled away from the source. He pontificated that if all the energy of New York (2 million horsepower, at that time) were converted into rays and transmitted over twenty miles, it would become so dispersed in its intensity that it wouldn’t be able to kill a single human being, let alone an aircraft made of strong metal. 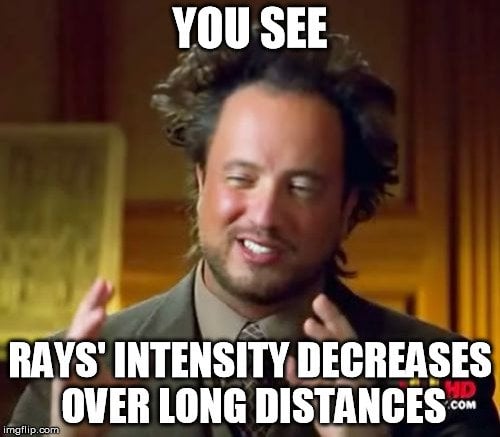 Tesla claimed that his weapon, Teleforce, could repel any attack within 200 miles of the city. In his own words, “it can destroy anything approaching within 200 miles… [and] will provide a wall of power” in order to “make any country, large or small, impregnable against armies, airplanes, and other means for attack.”

Teleforce required certain integral components, namely a device to produce a manifestation of energy in free air (which was readily available) instead of in a vacuum, a device to generate a large amount of electric force, an apparatus for amplifying the generated force, and a device to produce a tremendous repelling force (like a gun or a cannon). 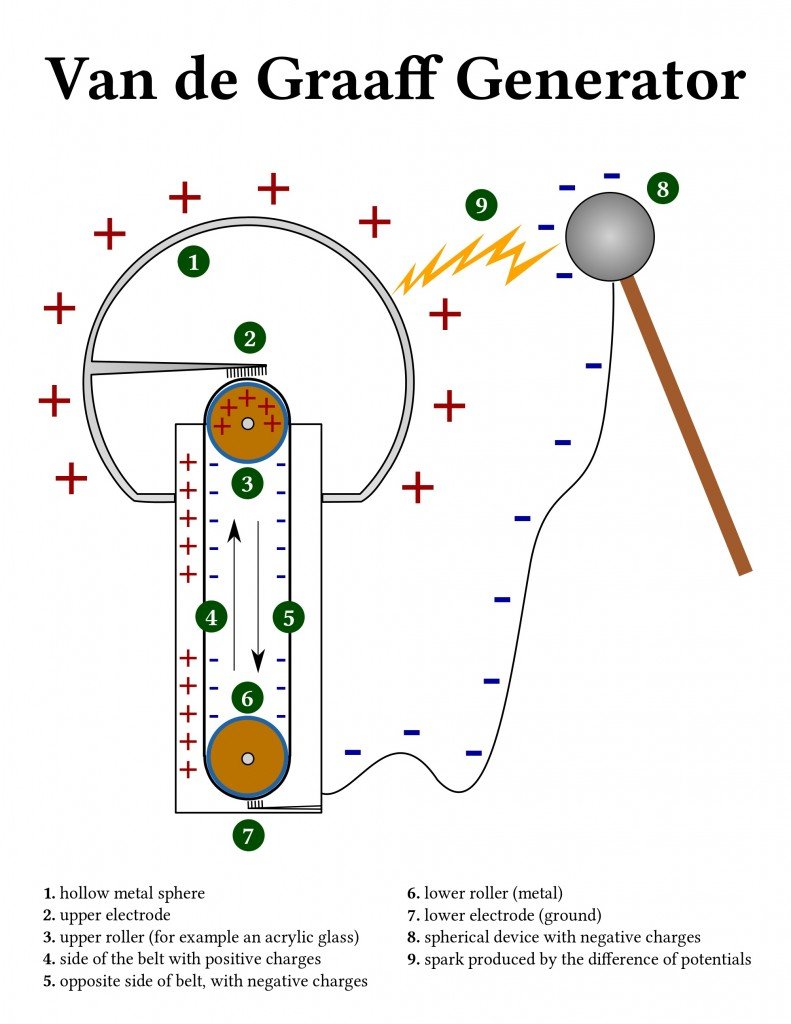 Tesla was a great admirer of the Van de Graff electrostatic generator, so after doing extensive research on the device, he used the same design as the generator to create tremendous charges. Taking cues from that generator, he used an electrified stream of air to repel tiny pellets made of tungsten. The same pellets were shot by a vacuum tube, which was pretty similar to a standard cannon, at least in appearance. 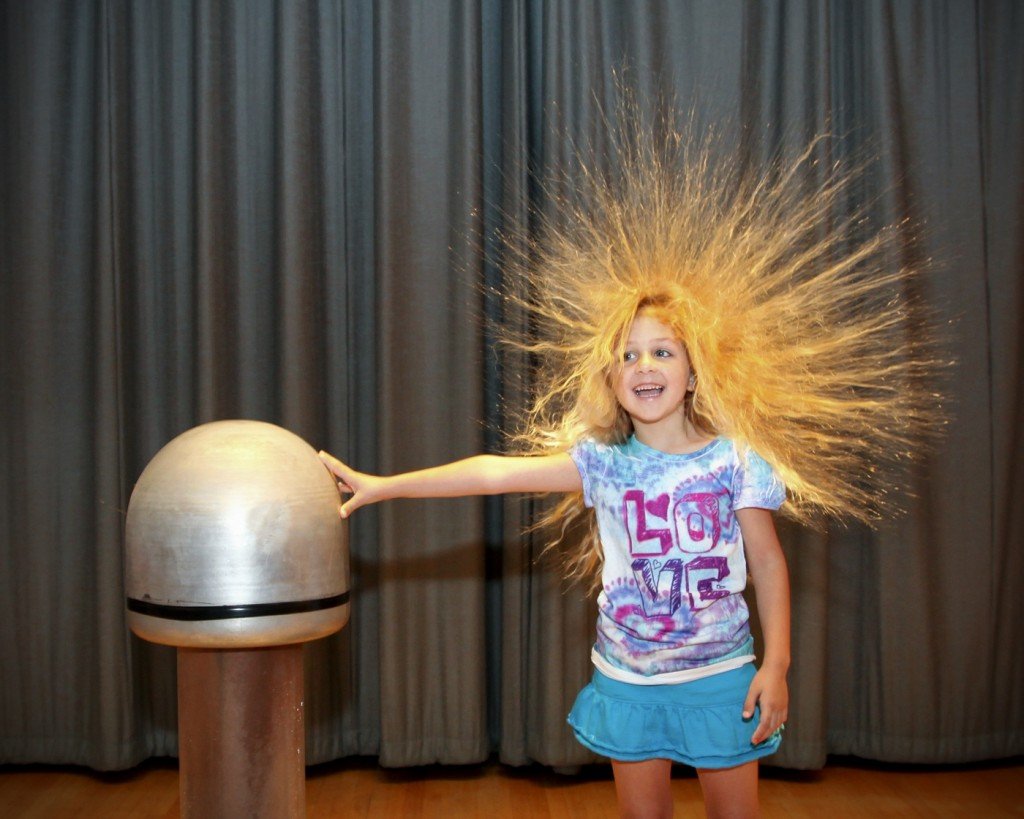 This setup was designed in the form of a tower, as large as the one at Wardenclyffe. It consisted of a tall shaft and a round bulbous part at the top. The shaft would contain the ionized stream of air and the bulbous part would hold the charge around it. From the top of the bulbous part, a cannon-shaped beam gun could emerge and be used to shoot down enemy aircraft over long distances.

Was Tesla’s Teleforce ever made?

No, unfortunately there were no supporters of Tesla’s Teleforce at that time, as it was regarded as ‘highly unfeasible’. The greatest interest in his design came from the Soviet Union, to whom he presented his plan and subsequently received a check of $25,000 after the Stage One testing. Still, the full-blown Teleforce model was never made. In a famous 1937 remark, Tesla said, “But it is not an experiment… I have built, demonstrated and used it. Only a little time will pass before I can give it to the world.” 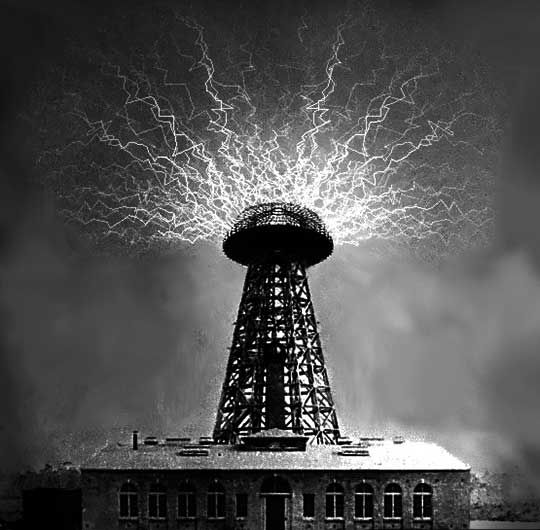 An artistic representation of the Wardenclyffe Tower (Image Source: www.designerdarius.com)

Nevertheless, Tesla’s design of the Teleforce is still highly relevant and plays a significant role in particle-beam weapons that are currently being used by various countries in different forms. Tesla’s ‘peace ray’ was indeed a path-breaking invention at a time when the world desperately needed it. A weapon like his was necessary to put a stop to wars that engulfed the entire world in tragedy and violence. Who knows, if someone had thrown a bit more investment money to Tesla, maybe wars would no longer even exist! 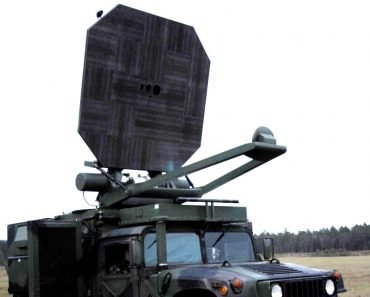