We crave unhealthy foods because they contain lots of sugar and artificial additives, which taste delicious, and therefore trigger the release of certain pleasure-inducing neurotransmitters. Furthermore, we are evolutionarily programmed to eat a lot more than we need, so that makes it even worse!

Despite the fact that burgers, chips and fries are known as some of the most unhealthy foods we can eat, they are still the most sought after foods in many eateries and fast food joints, especially in urban areas. 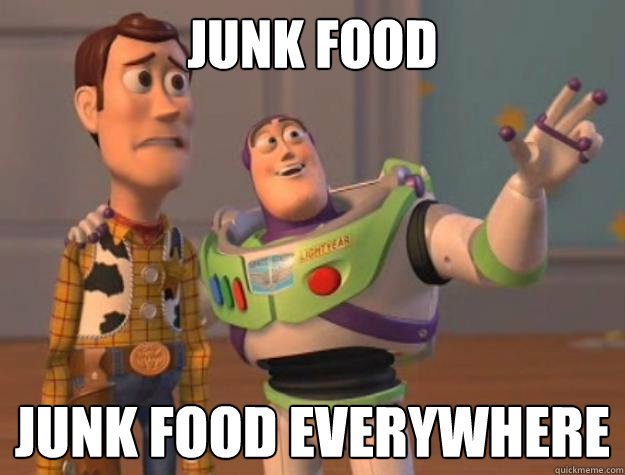 Isn’t it paradoxical that we tend to love/crave foods that we know are going to do us no good, yet we can’t seem to stop eating them?

Believe it or not, an incredibly high number of people around us usually crave junk food the most. 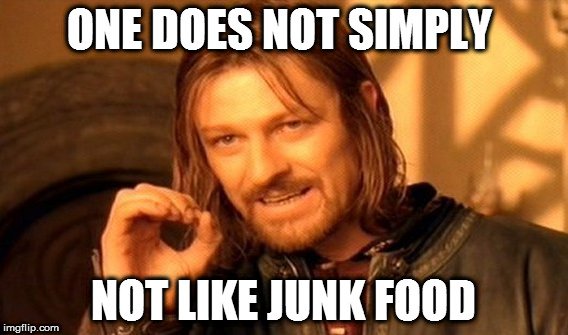 There are a few reasons behind that. First, junk foods have a lot of sugar. We customarily associate the word ‘sugar’ with the white powdery stuff (or tiny crystals) that we put in tea, milk and a bunch of other foods to make them sweet, but that white powder is actually only one type of sugar called sucrose. There are many other types of sugar too, which may or may not be sweet in taste (but most of them are).

Junk foods contains a lot of added sugars, a ton of calories, and a sizable amount of trans and saturated fats. Furthermore, they are low in vitamins, minerals and fiber content. Deep-fried foods taste better than bland foods, and as we grow up, we tend to get ‘hooked’ on these foods.

These kinds of sugar-laden, fatty foods cause the brain to release certain neurotransmitters, called dopamine and oxytocin, which induce the feeling of relaxation, pleasure and enjoyment in an individual. That’s why such foods (that are high in sugar and fats, like cakes, pastries, burgers etc.) are called ‘comfort foods’. 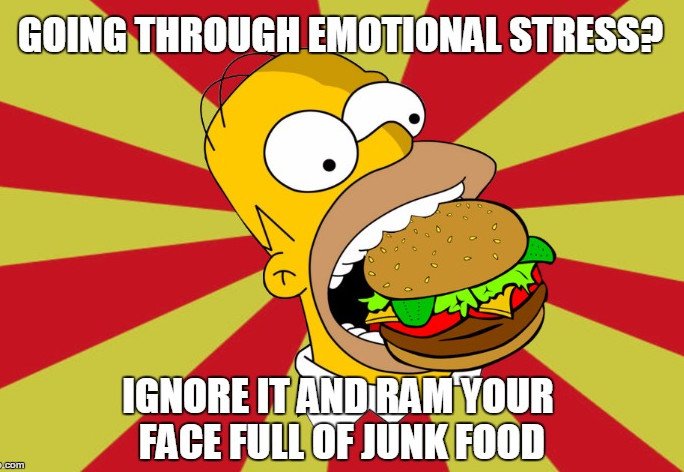 We have written a comprehensive article on why we crave sugar so much, discussing the evolutionary and biological reasons behind this tendency.

The popularity of junk food can also be attributed to its visual appeal. Manufacturers put color additives (they use vibrant and saturated colors) to make junk food look more attractive to consumers, especially children. 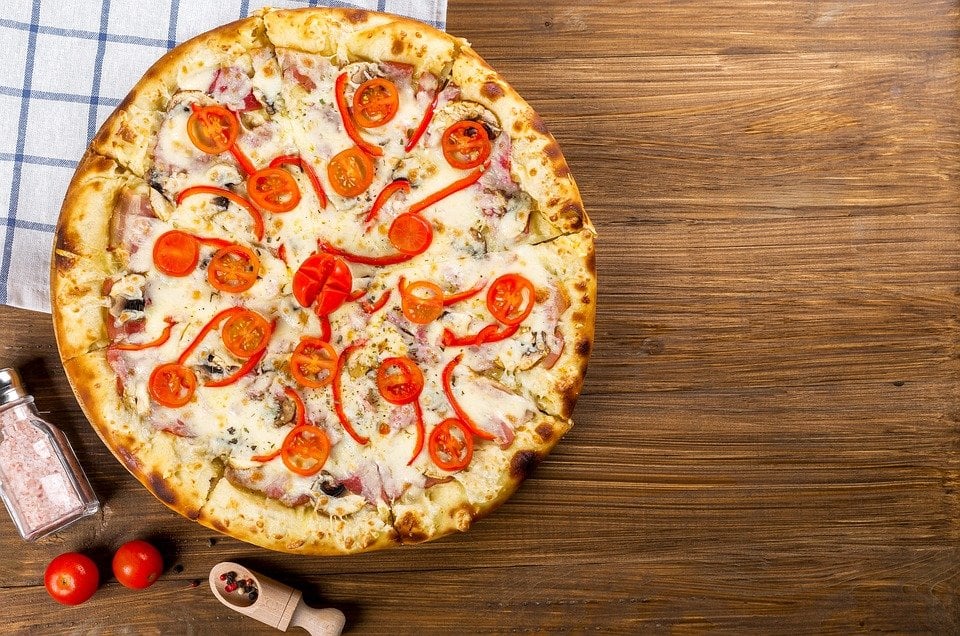 We tend to associate the color of stuff with its health level. Since ancient times, humans have come to associate bright-colored foods with something that contained many calories and strengthened their immune system. Think about it, why does a bright red apple appeal to us more than a pale one?

We are programmed to eat a lot

Prehistoric humans did not have such easy access to the huge variety of food items we come across every day. They did not have the convenience of having the essential nutrients (like carbs, salts, fats etc.) made available to them as easily as we do. So, they made it a habit to guzzle as much as they could in order to survive and protect themselves from the harsh natural conditions. 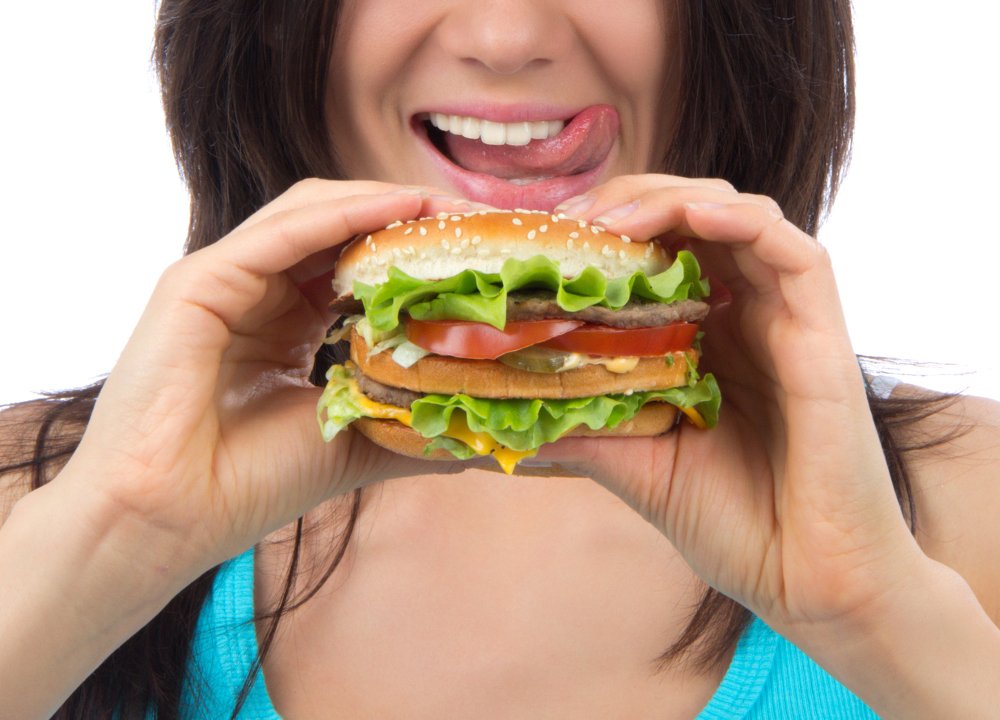 We do the same thing today; the ‘cave mentality’ that we inherited from our ancient ancestors ensures that we can never have enough food that is high in calories and sugars, no matter how mercilessly we devour them. What this means is that, from an evolutionary standpoint, we are genetically programmed to eat more than we need.

How mood affects the habit of eating junk food regularly

When we are stressed, our body produces a hormone called cortisol in response. Cortisol increases the sugar content in the blood so it can be used by the body’s cells as energy to aid in protein, fat and carbohydrate metabolism. Additionally, it is also found to increase hunger. That’s the reason why, when we’re stressed, we involuntarily tend to prefer foods that are high in sugar, fats and carbohydrates, i.e., unhealthy foods. 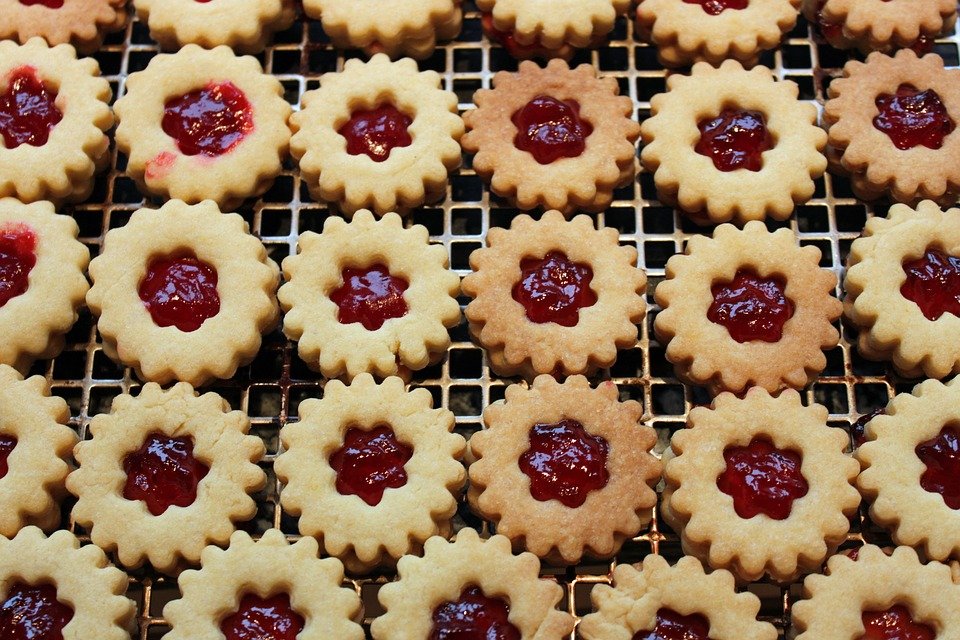 The upshot of eating too much junk food is that it gets digested very quickly, resulting in spikes of sugar and cholesterol levels, but that can snowball into a number of serious conditions, like obesity, diabetes, cardiovascular disorders and many other chronic health conditions.

Seeing that junk food is nowhere near what you would call a ‘healthy food’, there’s only one question that bothers people who take their health seriously, but can’t help loving junk food. 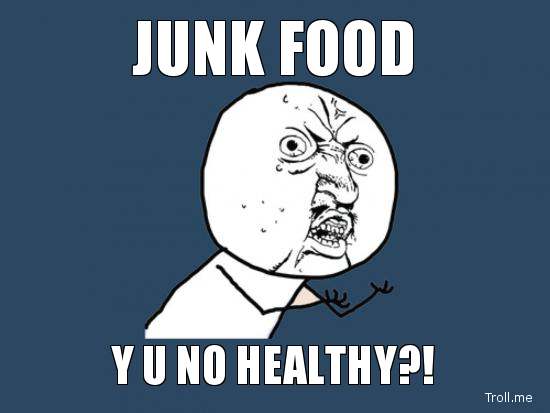