We feel hungry even after overeating the previous night because through the night our blood sugar levels drop. The insulin released after the heavy meal causes the body to use up or store the glucose. Additionally, our stomach is empty after a long night’s sleep, which can also cause hunger pangs.

There are times when we eat WAY more than we should; we might be at a party, celebrating an occasion or event with family, or just feeling very good about ourselves. On other occasions, we end up eating a lot just because we feel like it… and then hate ourselves a few hours later. 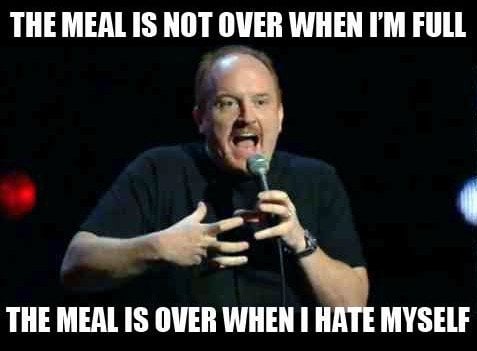 However, this article is not about the self-loathing that follows an episode of binge eating; it’s about something that happens the next day.

If you’ve ever had a heavy dinner and topped it off with two cups of ice cream and copious cocktails, it’s highly likely that you woke up the next day feeling insanely hungry.

Why Does Diarrhea Travel Quickly Through The Body When Digestion Takes So Long?

Over Eating Leads To A Glucose Overdose

Most of the carbohydrates you eat are turned into glucose within the body. This is a good thing, as every organ in the human body needs glucose to work. The brain alone consumes nearly one-fifth of the total amount of glucose that the body requires every day.

Not just sweet and sugary foods like cake, pastries, bread, ice cream, cold drinks etc., but also foods that do not taste sweet, like bread, rice, pasta etc., contain a great deal of sugar, which is why they are casually referred to as ‘sugary foods’.

If you consume such ‘sugary foods’, your body will suddenly find itself with an excess of glucose. That’s why, if you ever test your blood glucose (blood sugar) levels just after binge eating, they would be much higher than normal. With all that excess glucose in your blood, the pancreas is alerted. The pancreas is a long, flattened gland located deep in the abdomen. It is a crucial component of the human digestive system and plays a key role in controlling blood sugar levels by secreting a hormone called insulin.

Insulin Is Released After A Meal

As mentioned earlier, every human cell needs glucose for energy, but glucose cannot go directly into most of your cells. 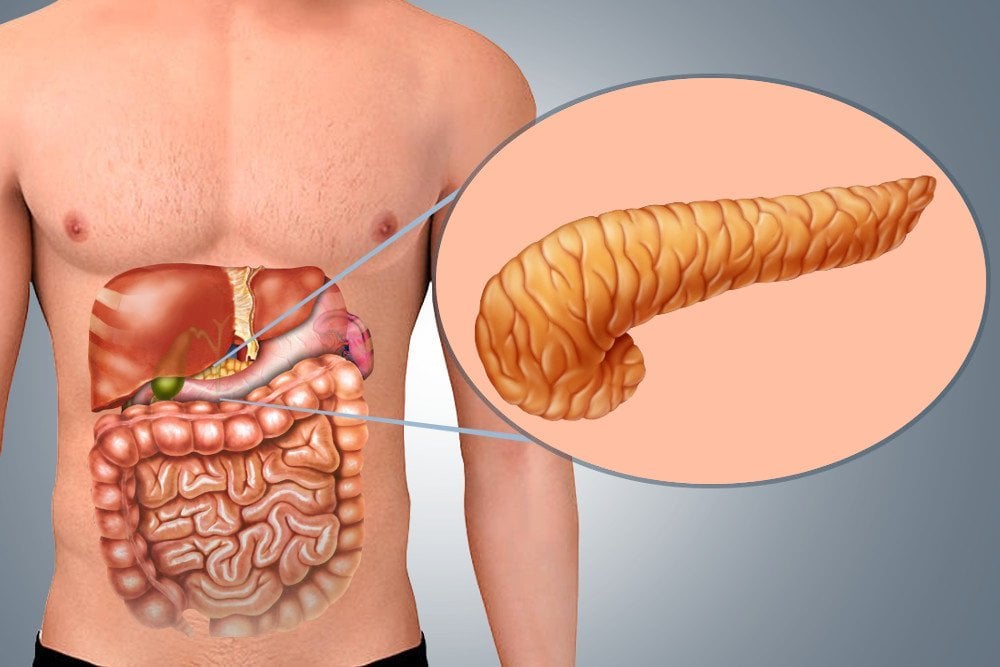 Therefore, when you have a sugary meal (especially one that contains a lot of refined sugar) and your blood glucose level rises, the pancreas releases a hormone called insulin into the bloodstream. Insulin attaches to and signals cells to start absorbing glucose from the bloodstream. In this way, insulin basically unlocks cells to allow glucose to enter them and be used for energy.

It goes without saying that insulin is incredibly important in maintaining blood sugar levels. If insulin levels start fluctuating drastically, the body’s metabolism suffers. That’s why diabetic patients are given insulin injections. When you eat too much food, your blood glucose rises rapidly, causing the pancreas to secrete a great deal of insulin to push all that excess glucose into muscle and fat cells (where it is either used or stored for later use).

However, too much of anything can be bad, and insulin is no exception.

The excess insulin produced by the pancreas pushes all that glucose into cells, so when you wake up the next morning (i.e., a few hours after binge eating), your blood is severely lacking in glucose! In other words, your blood sugar levels drop. 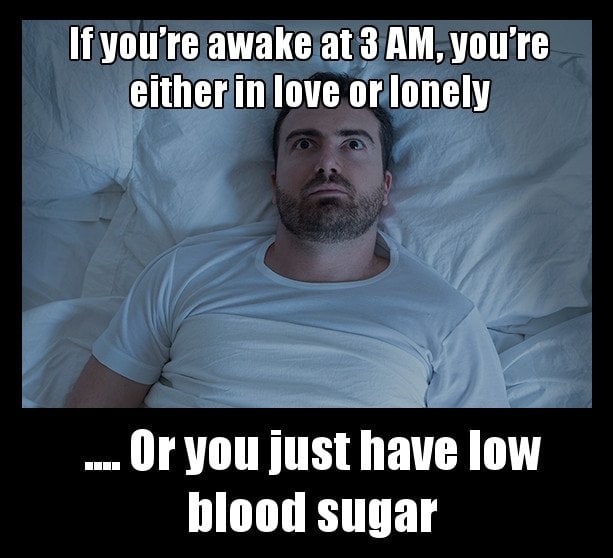 And do you know what happens when blood sugar levels get too low – you feel hungry! That’s why an average, healthy individual feels hungry when waking up in the morning after overeating the previous night.

However, note that this description of the whole mechanism is highly oversimplified, and doesn’t apply to everyone. For instance, a diabetic may still feel hungry in the morning, despite eating normally the night before. In other words, their hunger can be independent of their sugar levels.

Feeling Hungry Could Also Be A Sign Of Dehydration

There’s also a possibility that the feeling of extreme hunger in the morning is just your body telling you that you’re dehydrated. Many of us can’t really differentiate between the feelings of hunger and thirst. The process of digestion requires both energy and water, and while you’re asleep, you obviously don’t drink water.

Thus, if you are starving in the morning after binge-eating the night before, try drinking a glass of water and two, then wait for an hour or so. You’ll probably feel better, and will avoid another binge-eating session for breakfast!