At first, I wanted to title this post “Why do people lose their appetite when they’re stressed?”, but then I edited it to “some people”. The change is because this is actually quite subjective; not everyone loses their appetite when they’re stressed. However, it’s true that stress usually shuts down a person’s appetite in the short term, i.e., when one is anxious for a little while.

In this article, we are going to discuss why some people lose their appetite when they are anxious about something (like an examination, an imminent job interview, a breakup etc.). First, however, let’s tackle a more basic question:

Why do we feel hungry?

It’s a pretty straightforward question, isn’t it? We feel hunger when we have not eaten for some time (the exact value of that ‘some time’ varies from one individual to another; some people can last for a day or two without eating anything but water, while others can barely last a few hours before they start munching on something). 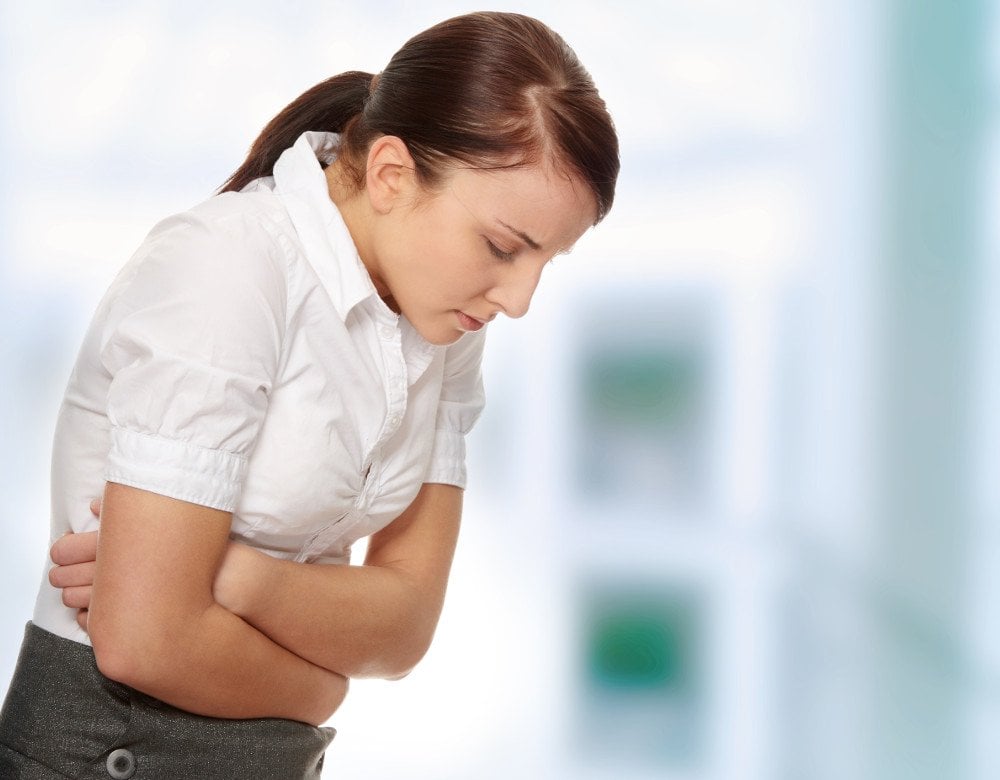 We feel hungry when there is a drop in glucose levels inside our bodies. (Photo Credit : PhotoMediaGroup / Shutterstock)

We eat food because it gives us energy – energy to do the most basic tasks, including reading, writing, walking, dancing etc. Basically, it just keeps our lives going. Humans need a bunch of molecules so that their bodies can do the most basic of operations that sustain life. The most critical of those molecules is glucose.

When your body runs low on glucose, the receptors present in your stomach and intestinal tract send electrical signals to the hypothalamus (a part of the brain). The interpretation of these signals by the brain gives you the feeling of being ‘empty’, or in other words, you feel hungry. The hypothalamus plays a critical role in the control and regulation of hunger. (Photo Credit : BruceBlaus / Wikimedia Commons)

Under normal circumstances, i.e., when you’re not stressed, the aforementioned system works like a well-oiled machine. But when you bring stress into the equation, the dynamics change.

What happens to your hunger when you’re stressed?

Stress and anxiety are a reaction to a perceived danger or stressor. For our ancient ancestors, stressors almost always came in the form of a physical threat to their lives, like a wild lion lurking close by, readying itself to pounce on you. This was, needless to say, a very strong reason to feel stressed.

When such a situation arose, the body entered fight-or-flight mode, which means the subject ether readied themselves to engage in a fight with the lion or run for their lives. 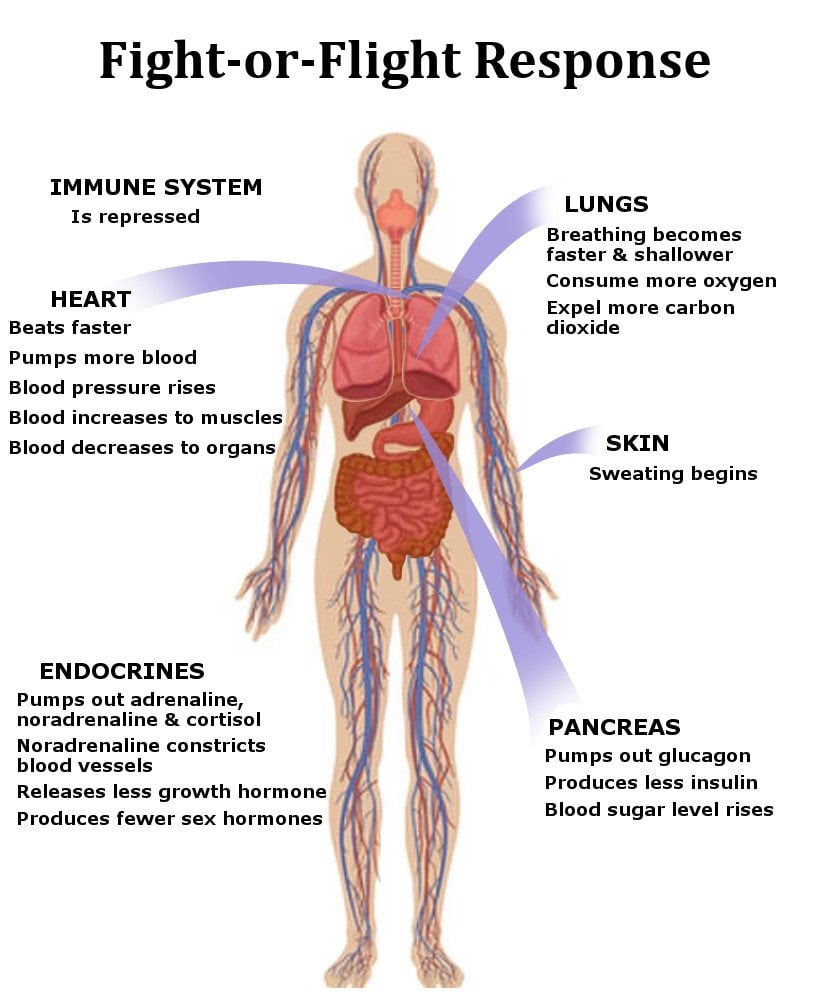 Today, thankfully, we’re not under direct physical threats from the beasts of the wild, but it doesn’t mean that there are no stressors present in our lives. The modern world has its own set of challenges and stressors that do a great job of stressing a person out.

Once the body enters the fight-or-flight mode, it turns a ‘blind eye’ towards most of its other not-so-critical needs (like hunger) and focuses all its resources on either directly engaging with the threat (fight) or avoiding it in one way or the other (flight). Therefore, being face to face with a dangerous situation invariably kills one’s appetite for the time being. From a biological standpoint, when you feel stressed, the hypothalamus produces corticotropin-releasing hormone, which temporarily suppresses your hunger. In addition to that, the brain also sends signals to the adrenal glands (located atop the kidneys) to release the hormone epinephrine, commonly known as adrenaline.

The release of this hormones triggers the fight-or-flight response in the body, which, in turn, temporarily kills your appetite. This is why you don’t feel hungry when you’re stressed or anxious about something.