Chocolate is a worldwide favorite due to its chemosensory appeal and rich chemical properties, which increase our mood levels and makes us feel happier.

Chocolate is not just a universal favorite, but also a universal craving. Chocolate has the ability to give non-addicts a ‘kick’ similar to a drug. Chocolate might be the reason behind the saying that desserts don’t go to the stomach, but to the heart. Let’s find out why.

Chocolates have a chemosensory appeal, right from the packaging to the chemical compounds present in the bar, chocolate is a complete package to increase a craving. A combination that attracts every individual when it comes to craving, chocolate contains both sugar and fats. Chocolate also contains cocoa butter, which provides a pleasant oral sensation, as it melts at room temperature. The feeling of satisfaction that we get when we take a bite of chocolate and feel it immediately melting in our mouth is a seemingly universal pleasure. The texture of the chocolate, along with its aroma, makes it a very easy choice for ingestion. 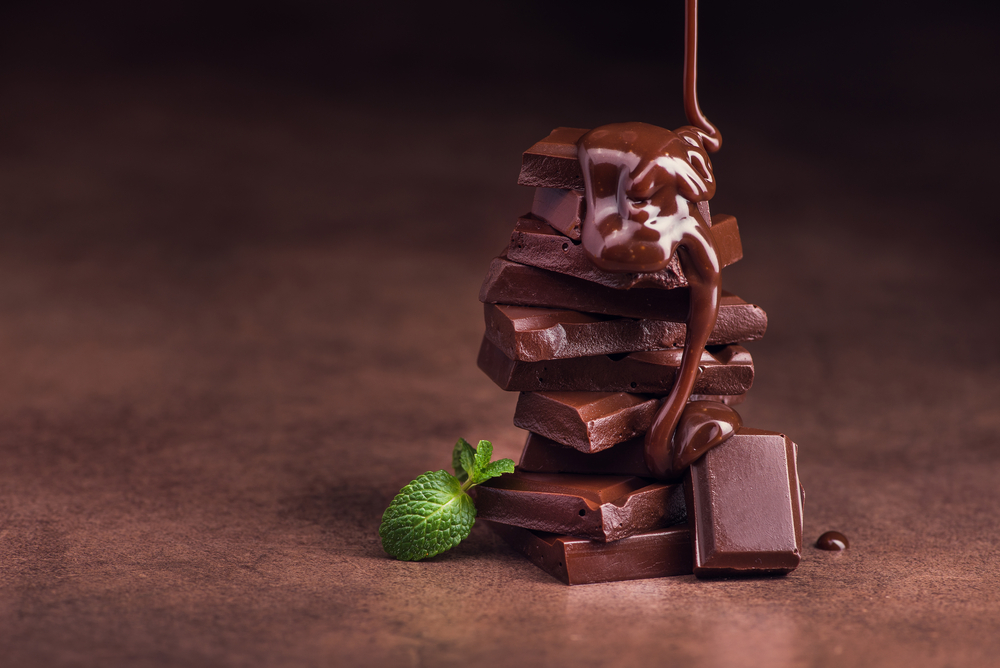 A bite of chocolate is never enough, so you soon find yourself downing the entire bar. Chocolate contains xanthine and theobromine, which have addictive properties. A typical Hershey Bar contains 92mg of theobromine (197mg/100g). Theobromine is also found in tea and coffee, but chocolate is its richest source. However, there is no bromine in theobromine. The word comes from the cacao tree, theobroma, which translated from the Mayans (the earliest people to drink chocolate) means “god’s drink”. Chocolate also contains tyramine and phenylethylamine, which are biogenic amines that cause arousal, raised blood sugar and blood pressure, increasing alertness and contentment.

Phenylethylamine is also referred to as a love drug because it quickens the pulse rate, giving a similar feeling to falling in love. This is also the reason that chocolates are used as gifts, especially on Valentine’s Day. 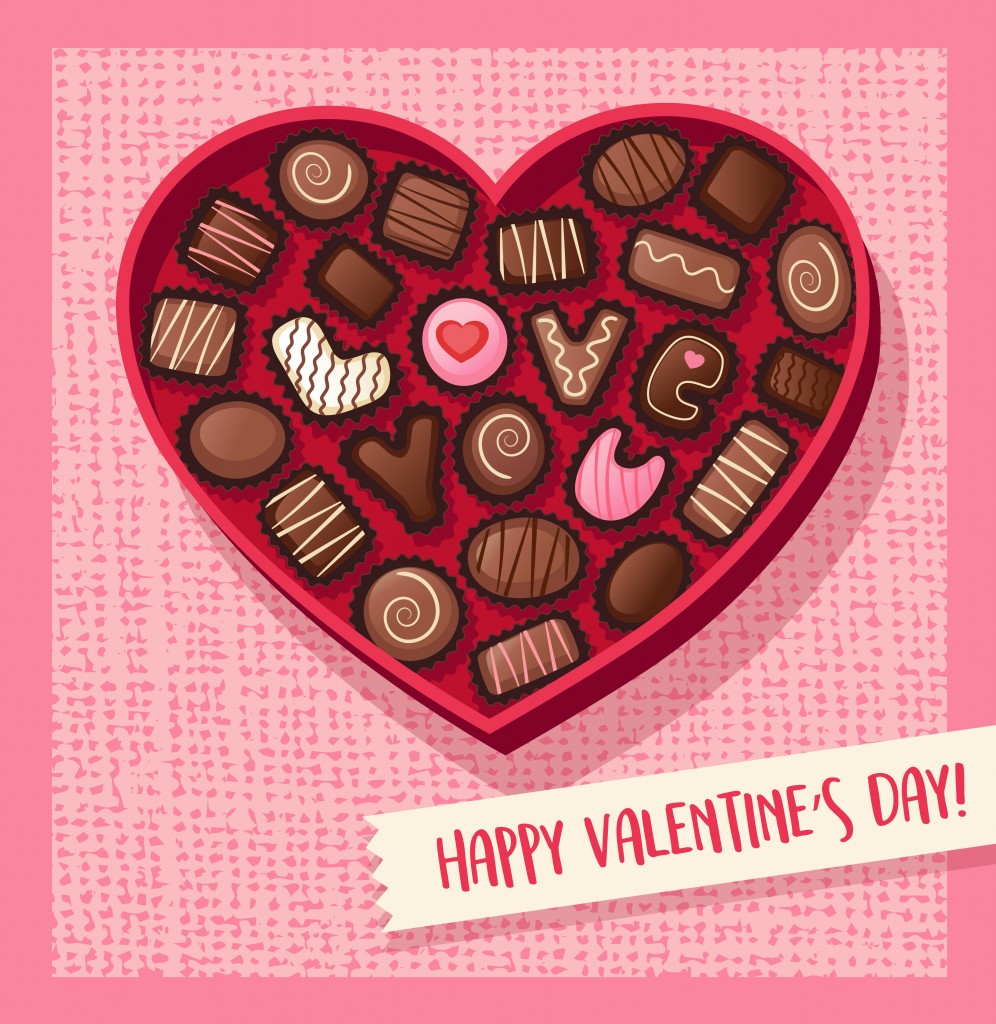 Chocolate also contains magnesium, which may be another reason for craving, as the body wants to make up for the magnesium deficiency. Chocolate contains 380 known chemicals; it is mind-boggling how many compounds can trigger our neurotransmitters.

Just like the drug opium, which makes us feel euphoria, chocolates trigger the production of natural opiates in the brain. These natural opiates give us a feeling of well being and put us in a ‘trance’ state. Adam Drewnowski from the University of Michigan found that if the part of the brain that triggers the release of natural opiates was blocked, the participants decreased their intake of chocolate.

Emmanuelle diTomaso and Daniele Piomelli found ‘cannabinoid mimics’ in chocolate. Cannabinoids are substances that act like the commonly used drug cannabis or marijuana. Marijuana contains an active chemical compound called THC (tetrahydrocannabinol) that binds to the receptors in the brain, making one feel ‘high’. The chemicals in chocolate act like THC, helping in the production of the ‘happy hormone’ in the brain called dopamine, a neurotransmitter.

Why do women crave chocolate more than men? 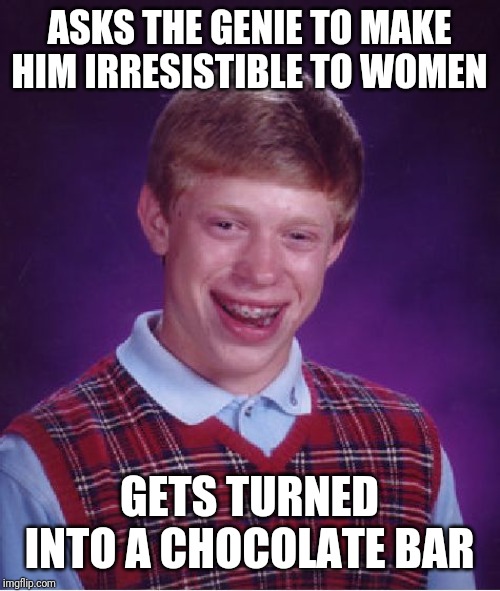 A correlation between the menstrual cycle and the rise in chocolate cravings is widely observed in women. As all females can agree, they are more likely to crave chocolates during their pre-menstrual time of the month. Women experience hypoglycemia (low sugar levels) when nearing menstruation; chocolates help in balancing these sugar levels.

Other health benefits of chocolate

Another research study done in Italy found that cocoa has brain-protective properties, as it helped patients with minor cognitive impairment perform better in their mental functions and speaking ability tests. The participants who drank high-flavonoid cocoa performed better than the low-flavonoid cocoa participants. This does not mean that cocoa directly helps in dementia, but it shows a strong correlation.

Why is dark chocolate healthier than white chocolate? No wonder chocolate has such a global appeal due to its chemosensory nature and rich chemical properties, which help us boost our mood and make us feel happier and less stressed. Also, it’s the least harmful thing when it comes to developing an addiction!