Scientists aren’t sure why there are magnetite crystals in the brain, but it might have something to do with the Earth’s magnetic field.

Magneto, the great and powerful mutant, is a legendary hero and villain.

For every X-Men fan, Magneto’s powers are at the top tier when it comes to awesome powers. After all, who wouldn’t want to control metal and magnetic fields by mere mental force? What if that were a possibility in real life?

In 2019, scientists engineered tiny magnetic protein crystals and inserted them into cells. They were able to move these cells from the outside with magnets. Basically, they created magnetic cells! Fascinating, but not very Magneto-esque.

But believe it or not, there may be similar magnetic crystals in the brain! 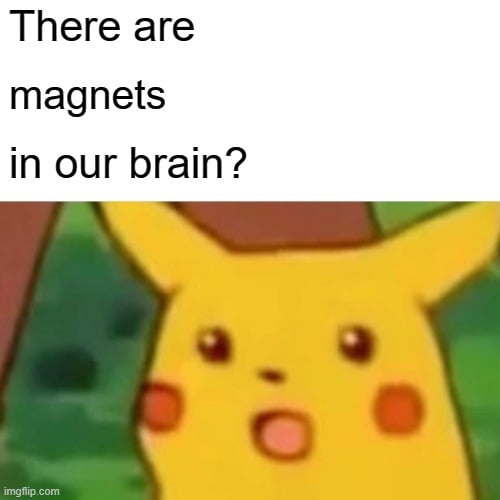 Discovering the wonders in our brain will turn most of us into surprised pikachu.

Magnetite: What Is It And Where Is It Found?

Magnetite is the most abundant naturally occurring magnetic substance. Its chemical formula is Fe2 + Fe3 + 2O4, making it a peculiar mineral that contains both ferrous and ferric ions.

In nature, it occurs in all types of rocks – igneous, sedimentary, metamorphic, limestone and fumarolic deposits. It is found not only in rocks, but also in living beings.

The fact that bacteria, birds, fish and turtles use the Earth’s magnetic field for navigation purposes is well known. The purpose and existence of the magnetic components in their bodies have also been well researched. Now, while this topic has already been discussed, what about magnetic substances in humans?

Birds and bacteria have magnetic crystals, but do we? Is this a myth or a fact supported by science? And if they’re in our brains, what could be their purpose?

Are There Magnetite Crystals In The Brain?

Magnetite was first discovered in the human brain in 1992. Scientists did not find its presence baffling, as iron is already abundant in human blood. Skeptical and curious scientists wondered whether this was an isolated event or a common occurrence.

To test this, a team of researchers from the University of Munich conducted a study in 2018 in which they used 822 specimens from seven dissected human brains preserved to retain any magnetic substances. The study revealed the presence of magnetite crystals in the brain, especially in the cerebellum and brain stem. The results were consistent across all the specimens. 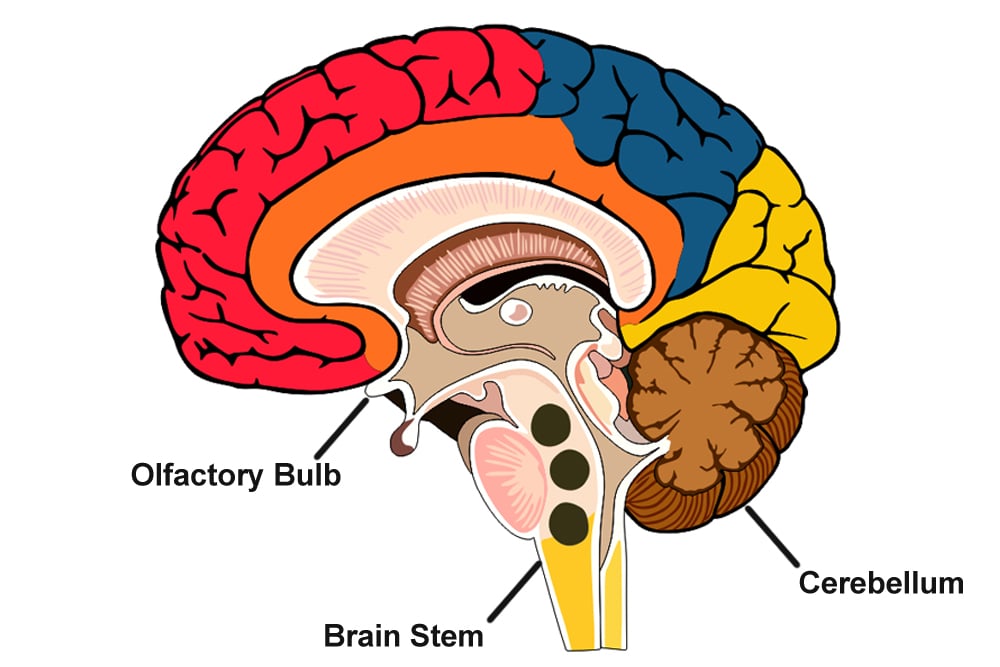 Regions of the brain where magnetite crystals have been found.

How Do Magnetite Crystals Get In The Brain?

The study also attempted to understand whether the origin of the magnetic crystals was internal or external.

Many believe that the origin of the magnetite crystals is external, meaning that they enter the brain from the environment. For example, magnetite nanoparticles can enter the brain via the nose. If this is the case, then one should find that the olfactory bulb, a part of the brain directly above the nose, has the highest concentration of these particles, while the back part of the brain, further away from the nose, would have very few magnetite nanoparticles, as the particles wouldn’t be able to reach there as easily. Furthermore, since everyone breathes the same air, there should be no difference between the presence of such a substance between male and female brains.

Also Read: How Are Natural Magnets Formed On Earth? Are They Stronger Than Man-Made Ones?

What should have been expected versus reality.

However, researchers found no difference in the amount of magnetite crystals in the front and back of the brain. The results from male and female brains were also not uniform.

Thus, the theory of an external origin could not be supported.

Why Do We Have Magnetite Crystals In Our Brains?

Well, no one knows for sure, but speculation is rife.

Some believe it’s an intrinsic system of navigation that evolution made defunct. Most nomadic groups, especially those who live in extreme environments, are able to navigate effectively without a compass or sunlight.

Some think it is the result of air pollution contamination, while others have linked it to neurodegenerative diseases and aging. 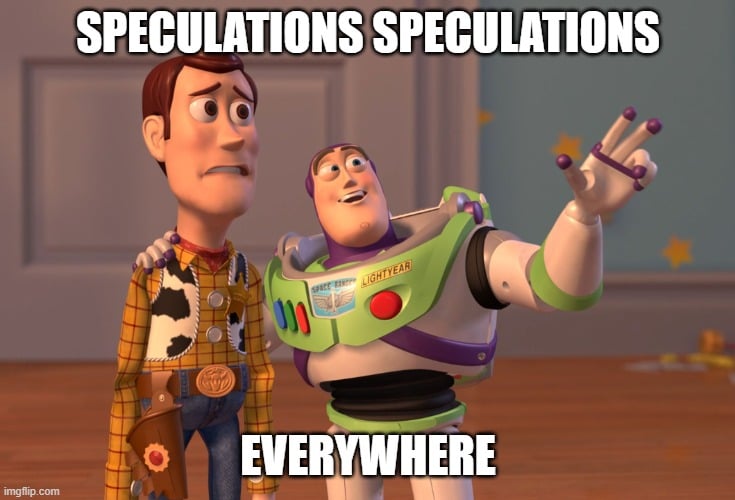 When speculation is rife, research questions are born.

This was the reasoning behind a study published in 2019. A group of researchers from the California Institute of Technology, the University of Tokyo, and Princeton University tested whether humans could respond reflexively to the Earth’s magnetic field.

Subjects showed significant patterns of neural activity when exposed to magnetic fields in an isolated chamber, meaning that certain areas of the brain began to show signs of activity in response to the magnetic field that the scientists were creating. The isolated chamber ensured that no external source of magnetic interference affected the experiment.

Since most experiments in this area are isolated and the replication rate is low, it would be a leap to conclude that any theory is the most popular, accurate or best.

So, can these crystals in our brains help us become Magneto? Probably not, considering that we still don’t know what purpose they actually serve in the brain. Currently, the amount of research on this topic is limited. Given the enormous amount of knowledge of this phenomenon in other organisms and the rise in profound research on this topic, we’re not too far away from finally understanding how much these tiny crystals affect our daily lives.

Until then, we’ll leave the ability to control objects with our minds to science fiction.

In the meantime, if you fancy yourself a science fiction read involving animals, magnetite crystals and the Fibonacci sequence, pick up a copy of “The Age of Eden” by James Rollins!