Magnetars are neutron stars with immensely powerful magnetic fields. Starquakes from magnetars are capable of ending all life on our planet.

Ever played with a magnet before? How strong was it? It could probably lift iron filings, pins, nails, and other magnets (0bviously). It could possibly disrupt your telephones and headsets by interacting with the magnets present in that machinery. It could likely repel another magnet when strategically positioned and entertain you in various ways. There are also more powerful magnets out there that can lift immensely heavy loads, and there are manually controlled magnets used in delicate surgical treatments. Magnets are used in almost every gadget you see today, even if you would never suspect it.

However, are any of those magnets powerful enough to annihilate an entire planet or solar system? Probably not, but Magnetars can. These are the most violent, extensive and powerful magnets that exist in our Universe!

How Is A Magnetar Born?

Magnetars come into existence the same way a neutron star does—through the core collapse of a massive star during a supernova explosion. So, what is different about this explosion that causes it to become the most powerful magnet in the universe? Neutron stars are formed when stars, much more massive than our Sun, explode in a huge outburst of energy—a supernova. Such stars no longer have the outward pressure of nuclear fusion to counter their immense gravity pulling inward. Protons and electrons are drawn into the same space with extreme force, instantly turning into neutrons. 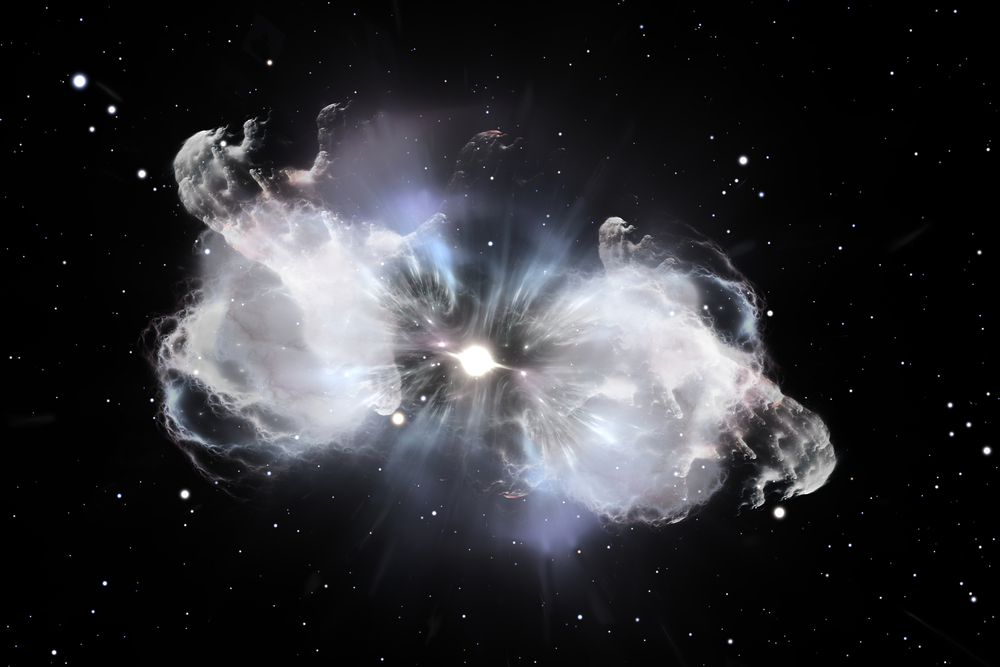 The result is a humongous ball bubbling with neutrons experiencing an immense gravitational force. That same star was once teeming with hydrogen fusions, as well as helium, carbon and iron, but all that remains is neutrons. These neutron stars are pulsars when they initially form. These pulsars are rapidly rotating celestial objects that constantly emit electromagnetic radiation in their intense magnetic field. Magnetars are nothing more than these same rapidly rotating neutron stars that somehow, to the great mystification of physicists, produce intensely powerful magnetic fields and release high energy X-Rays and gamma rays.

Just How Powerful Is A Magnetar? 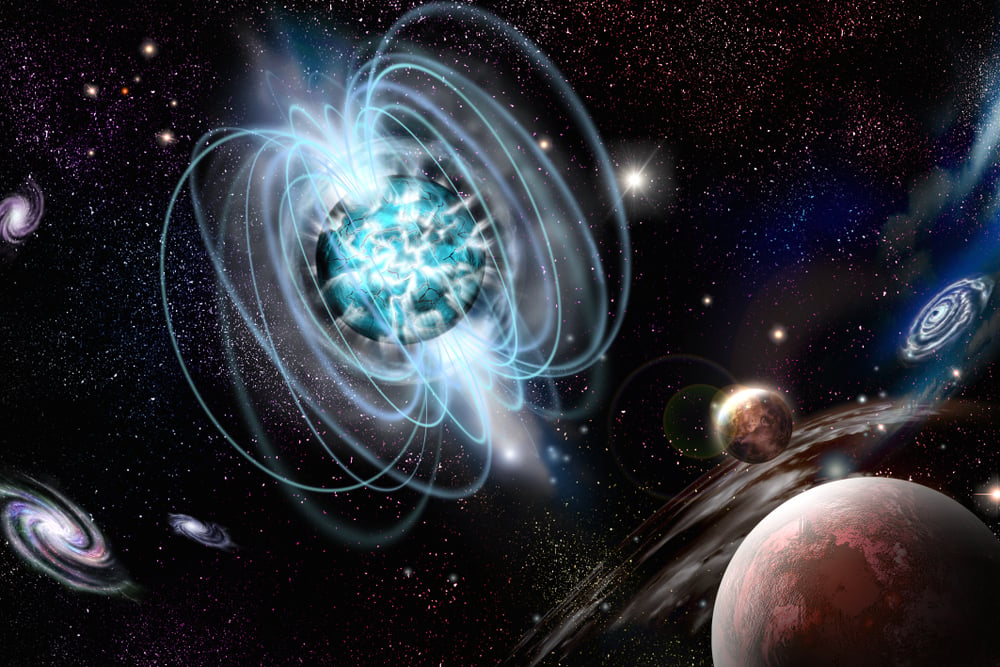 An artist’s illustration of a magnetar with its non-visible powerful magnetic field (Photo Credit: orin/Shutterstock)

A Magnetar has a magnetic field as intense as 10¹⁵ Gauss, making them the most magnetic objects in the Universe. To make it easier to comprehend this figure, take a look at the magnetic field strengths of other objects in our universe.

What If One Entered Our Solar System?

It is not much of a problem if a magnetar was discreetly hanging out in our galactic neighbourhood, minding its own business, but if it decides to shake things up and come for a visit, the end of our solar system would be inevitable. There are two ways in which a Magnetar could end all life on Earth, not to mention destroy the entire planet.

If a magnetar were to somehow get too close to our planet, you would start feeling its presence instantaneously. At a distance of halfway between the moon and Earth, it would erase all the information on the magnetic strips of your credit cards and all any other electronic device. However, what would it do to you?

Also Read: What Is The Densest Object In The Universe? 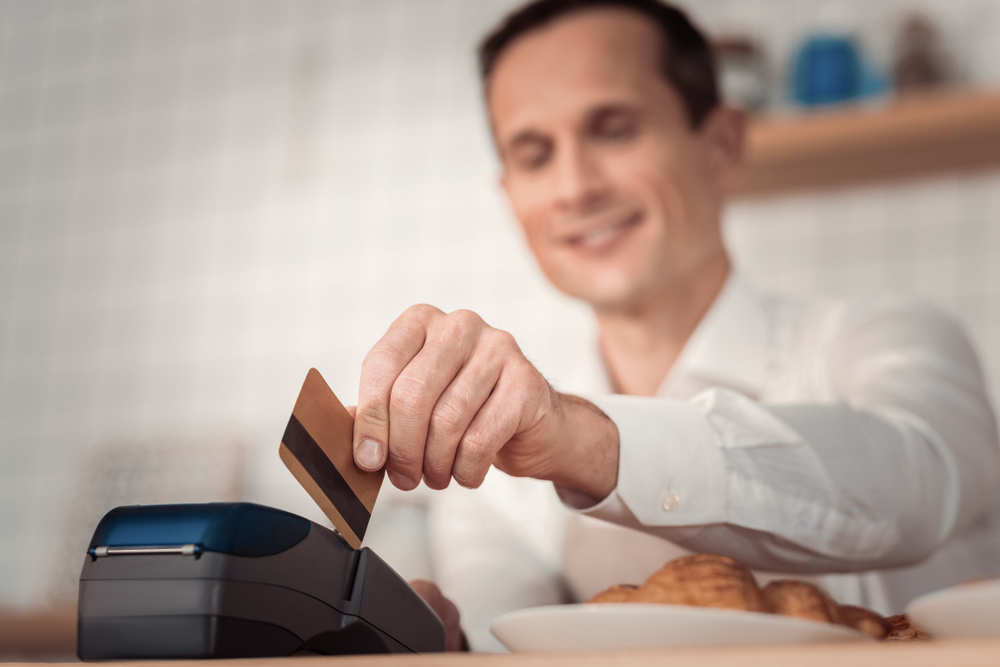 Plastic money would no longer work, due to the disruption of magnetic information on the strips of these cards (Photo Credit: YAKOBCHUK VIACHESLAV/Shutterstock)

If you were to get any closer than a thousand kilometres to this cosmic titan, each individual atom of your body, all of which contain charge-carrying electrons and protons, would be stretched, thus scrambling your bioelectric field and shattering your molecular structures.  Essentially, your body would disappear into thin air. 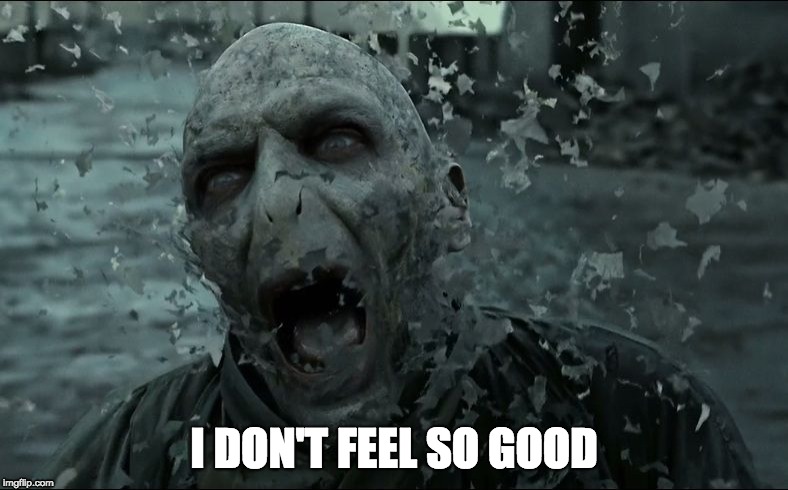 Your body would atomize and vanish into thin air

Interestingly, a magnetar is capable of destroying us from much further away too, which is the second possible way one could spell our doom. As if being the strongest spinning lodestone in the Universe isn’t enough, magnetars can also be affected by starquakes.

On December 27, 2004, a massive energy surge knocked out satellites and telecommunications networks, in addition to disrupting submarines and aircraft for one-tenth of a second. Within minutes, everything had gone back to normal. However, this rapid series of events had shifted Earth’s magnetic field. Researchers all over the world were left dumbfounded, staring at their instruments: “What was that?” This is footage from the December 27, 2004 starquake.

This was a vaguely similar event to an earthquake; the crust of the star rips open as the rapidly rotating magnetar’s powerful magnetic field moves. This shift stretches the inside of the star, similar to a ball of rubber bands, which eventually snaps under the immense pressure. The crust gets heated up and tears, releasing a fireball of electrons, plasma and photons emerging as a bubble on the side of the star. A bright beam of gamma radiation attaches this fiery bubble to the magnetar, emitting a giant blast of energy. Eventually, the rotating bubble shrinks back down, after losing trillions of joules of energy instantaneously and then merges back into the core — the calm after a catastrophe.

Although it originated 50,000 light-years away, this giant pulse of energy in the 2004 starquake was enough to knock all research and communication satellites offline. In just one-fifth of a second, it released more energy than our Sun has effused over the last 250,000 years.

Also Read: How Are Neutron Stars And Black Holes Born From Dying Stars?

Now, imagine if that magnetar and its starquake had been only 10,000 light-years away, things would have been much worse. For starters, the ozone layer would have been ripped apart, opening a clear passage for cosmic radiation to enter our atmosphere. Soon enough, the planet’s surface would be cleared of any structure or vegetation. Where are you in this scenario, though.

Unfortunately, in the blink of an eye, every life form would be wiped from the Earth’s surface if a magnetar showed up in our little corner of the galaxy. 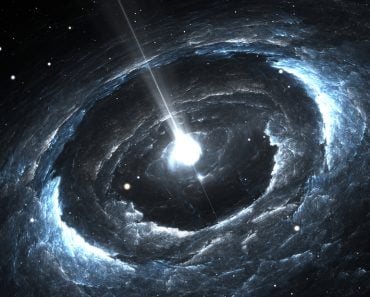