Home
Eye Openers
Why Must You Remove All Metal Objects Before an MRI Scan?

In the past, when access to advanced technological equipment was not so readily available to people, it was often a challenging task for a physician to pin-point the source of an ailment or disease in their patients. However, since the advent of X-ray, ECG, and MRI scans, it has become far easier for doctors to diagnose a patient’s problem and subsequently prescribe the appropriate treatment.

One of the most incredible medical techniques used to diagnose diseases is an MRI scan. You’ve probably heard the acronym before, and perhaps have even undergone the scan yourself, but do you know what it actually does? And on a related note, why do you have to remove all the metal objects in your possession before you lay down for an MRI scan?

What is an MRI Scan? 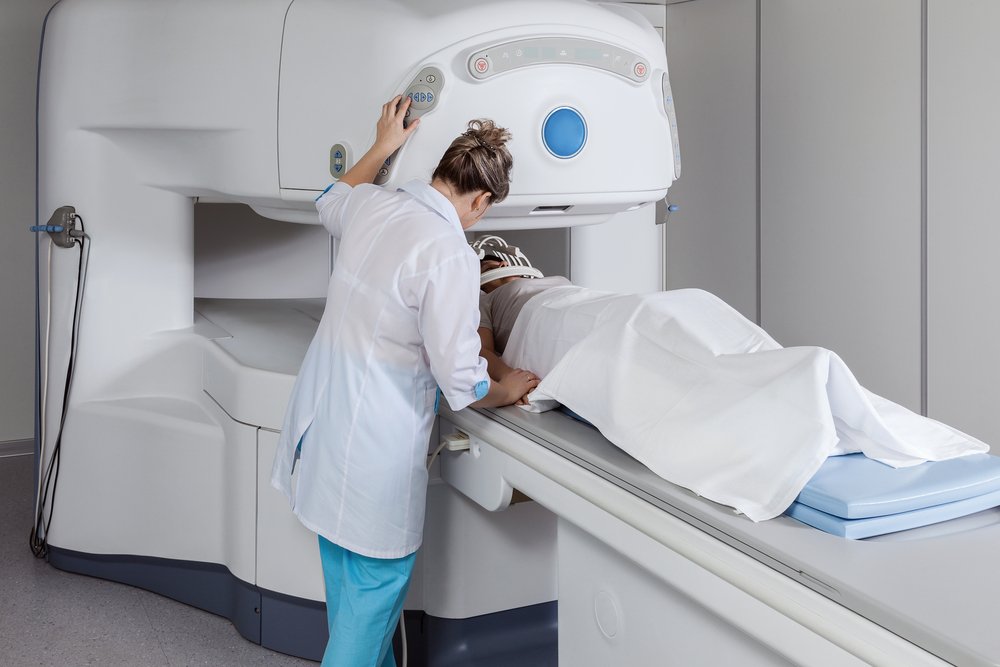 MRI (Magnetic Resonance Imaging) is a process through which highly detailed images of the body’s various organs and tissues are obtained, all without the use of X-rays (or ionizing radiation). This is because MRI machines employ a very powerful magnetic field and produce radio waves that help to create high-quality images of the body. These impressively clear images can subsequently be used to determine whether there is an injury or the presence of an unwanted growth.

An MRI scan is conducted with the help of an MRI machine. It is typically a large donut-shaped machine that’s open on either end. 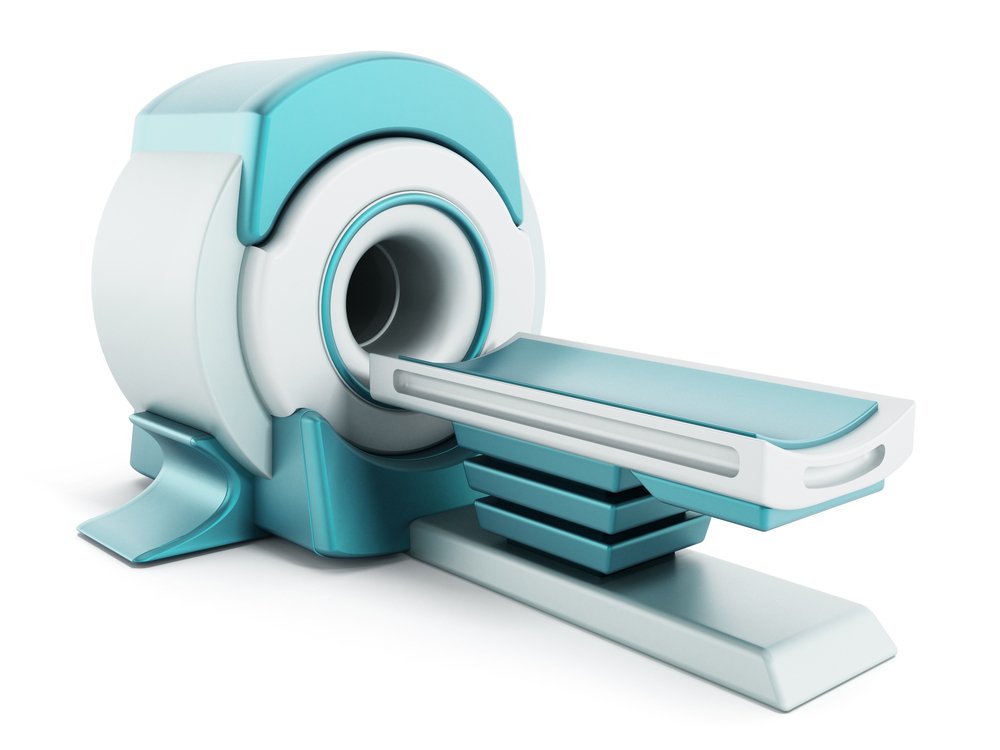 The patient (in a supine position) is moved into the machine through one of the ends. The powerful magnetic field present inside the machine aligns the protons (present in every tissue of the human body), radio waves cause these protons to produce electrical signals that are picked up by a receiver in the machine, and they are ultimately processed into high-quality images of the tissues.

Why Do Metallic Objects Pose Such a Serious Threat?

The most important part of the entire MRI machine is the high-powered magnet, which does most of the work. The most common magnets used today are somewhere in the order 0.5 Tesla to 3.0 Tesla (Tesla is the unit of measure for magnetic field density; 1 Tesla=10,000 Gauss). To help you understand how powerful a magnetic field that is, consider the fact that Earth’s magnetic field only ranges between 0.25 to 0.65 Gauss.

Due to the sheer power that the MRI magnet wields, it becomes extremely crucial to take the utmost caution in the MRI scan room.

Metallic Objects Can Get Magnetized 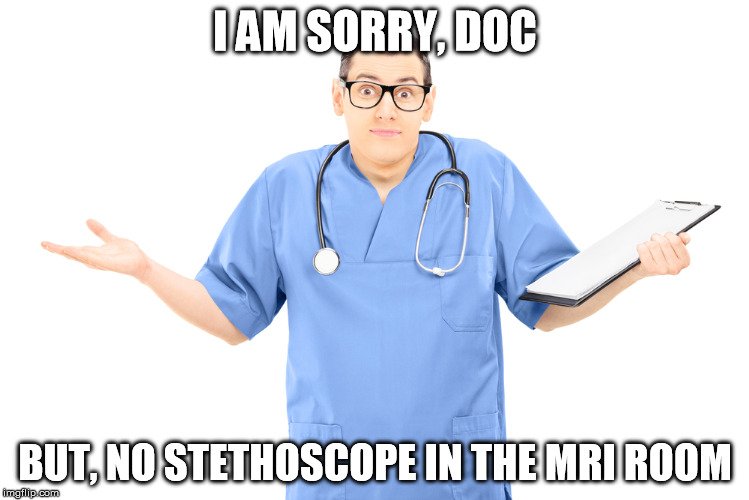 Metallic objects, in the presence of a strong magnetic field, become magnetized themselves. This is because ferromagnetic materials (materials that have a high susceptibility to magnetization) easily accept an induced magnetic field. When you enter the scan room with an active MRI machine wearing, say, a pair of earrings, then the earrings will instantly become magnetized and will try to align/orient itself with respect to the wildly powerful MRI magnet. This is precisely what you want to avoid.

Metallic things can be pulled towards the magnet with such great force that the metal can crack open or rip through weak, soft surfaces. When it comes to a metallic object being pulled towards a powerful magnet, human skin is extremely soft and thus very easy to wound. Imagine having an earring ripped out of your ear in a split-second! That would not be a good day at the doctor’s office… 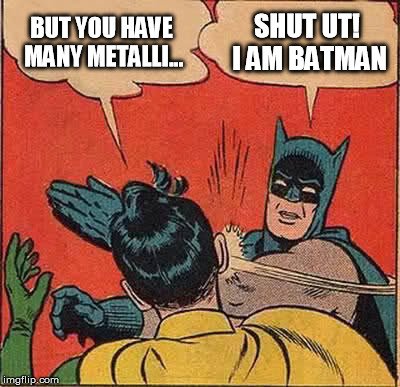 For that reason, strict measures are put in place to ensure that there are no metallic objects in the vicinity of the machine when it’s switched on. In other words, don’t get annoyed if you’re asked to remove your wedding ring before entering the MRI scan room; it’s for your own good!

The short URL of the present article is: http://sciabc.us/Mq5ka
Help us make this article better
Prev Article Next Article
About the Author: