Uvula, medically known as the Palatine uvula, is the little thing that hangs at the back of your throat. The uvula can produce large quantities of fluid saliva in a short time, and is believed to be an accessory to speech (it plays a role in enunciating uvular consonants).

At times, while looking at our face’s reflection in the mirror, your mouth may open itself instinctively and deliver a big yawn. During one such episode, you might have caught sight of the rather weird-looking thing dangling at the back of your throat. “What in the world is that?” you might have thought. Some people even wonder if having that unusual-looking organ is “normal”, or whether they should go consult a doctor.

First and foremost, let me tell you that having that weird thing hanging at the back of your throat is absolutely normal. 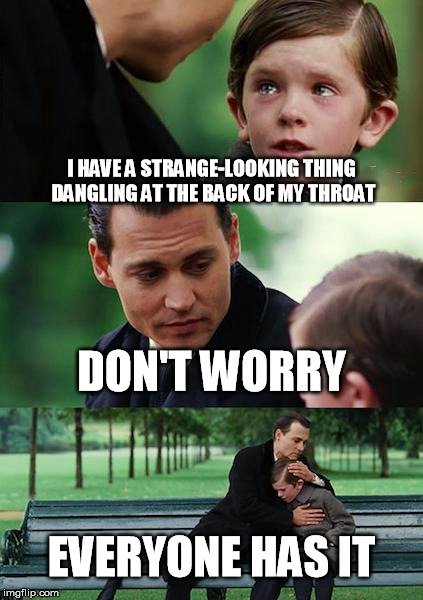 In fact, it turns out that the uvula is an important organ inside the mouth that, scientists believe, helps in a number of things. However, before we get to that, let’s start with the basics.

What is the uvula? 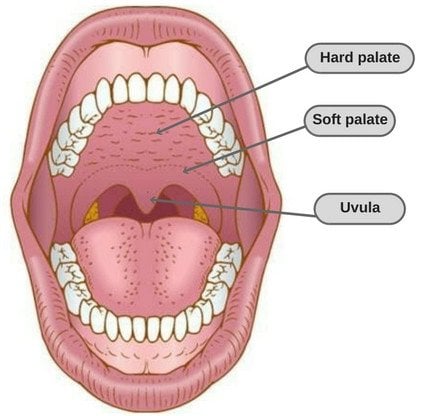 The exact location of palatine uvula aka ‘the dangly thing at the back of the throat’.

Although it does have a proper biological name, most people simply refer to the uvula as the ‘dangly thing at the back of the throat’. So, whenever you hear someone using this particular phrase, you’ll know that it’s the palatine uvula they’re talking about.

The uvula is made of muscle and connective tissue. It is also covered by a mucous membrane, the same that covers the rest of your mouth, i.e. the roof of the mouth and the insides of the cheeks. The musculus uvulae is responsible for shortening and broadening the uvula.

What does the uvula do?

The uvula has been studied for many years by scientists and researchers, yet its precise roles and functions have not been determined with absolute certainty. It is the subject of many exciting, yet contradictory observations. As one of the weirdest features of the human body, the uvula definitely holds a lot of mystery. 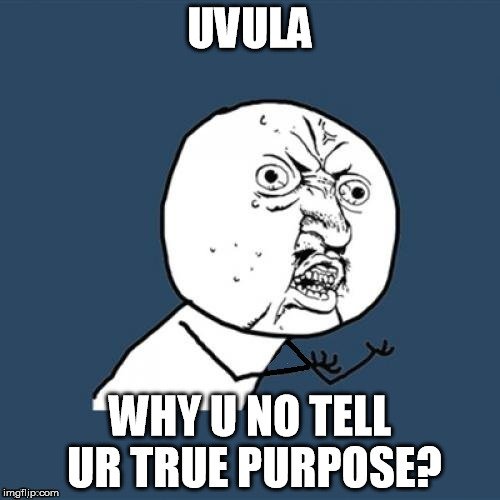 A lot of hypotheses regarding the true purpose of the uvula have been put forth by medical scientists. Some of those include the idea that it helps in guiding food and water down the throat or plays an important role in immunology etc. On the other hand, the uvula was once also regarded as a potentially dangerous organ. Doctors used to argue that it caused snoring, chronic coughing, sleep apnea and sudden infant death syndrome (SIDS), among others.

Interestingly, however, none of these hypotheses have been proved to be absolutely true (Source).

Functions of the uvula

Studies have shown that the human uvula contains a mixture of muscular tissue, serous and seromucous glandular masses, and large excretory canals. Such a combination makes the uvula quite a sophisticated structure, as it helps this organ produce large quantities of fluid saliva very quickly. This claim is supported by examining people who have had their uvulas removed surgically (through a process called uvulopalatopharyngoplasty, usually as a treatment for sleep apnea). 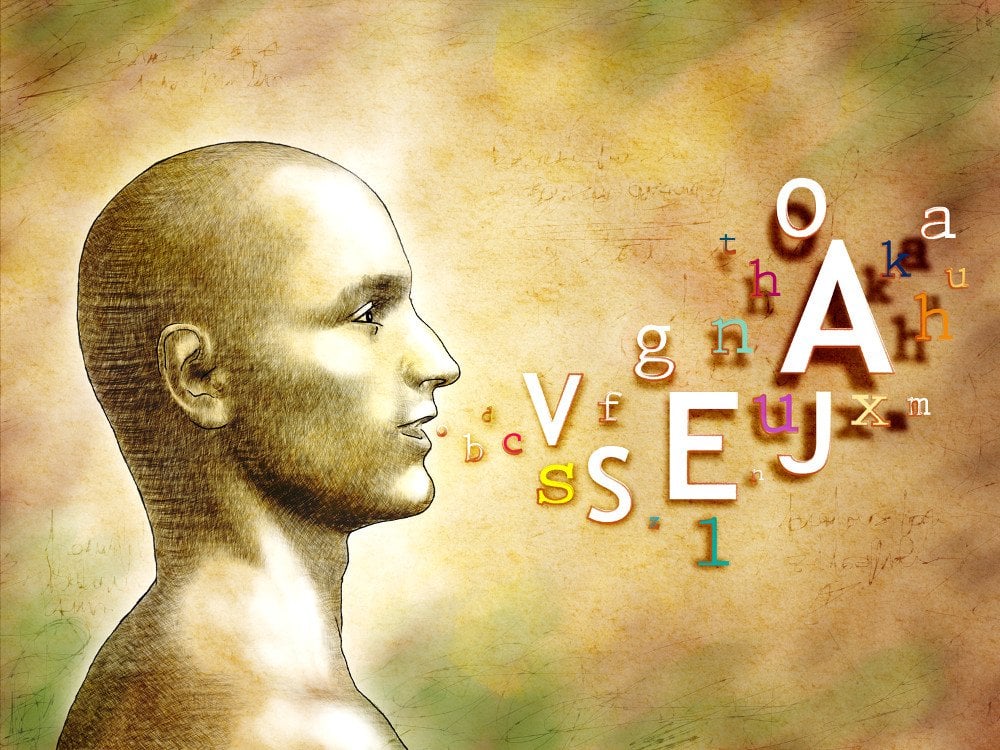 The uvula also plays a role in human speech, as it’s more or less essential to articulate a number of consonant sounds (called uvular consonants). The use of the uvula becomes highly prominent in certain languages, including Arabic, French, Hebrew etc. 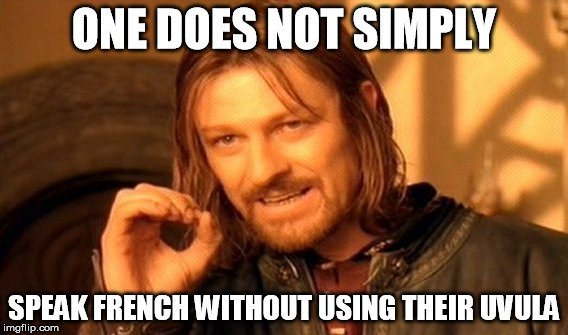 Furthermore, since it can excrete a lot of saliva rapidly, its primary purpose is as an accessory to human speech, as adequate lubrication (inside the mouth) is required for complex human speech. Another purpose that it serves inside the mouth is that the uvula and the soft palate move together during swallowing to shut off the nasopharynx. This ensures that the ingested food doesn’t accidentally enter the nasal cavity.