Culturally, it is definitely gross to eat your boogers, but does science agree?

I hope you all remember the “dungeon troll” from Harry Potter and the Sorcerer’s Stone, in whose nose Harry’s magic wand got stuck! You likely noticed the sticky, slimy green ooze on Harry’s magic wand when he removed it from the troll’s nose.

So, nose boogers may be helpful in preventing infections, but what if we eat them? Let’s see… 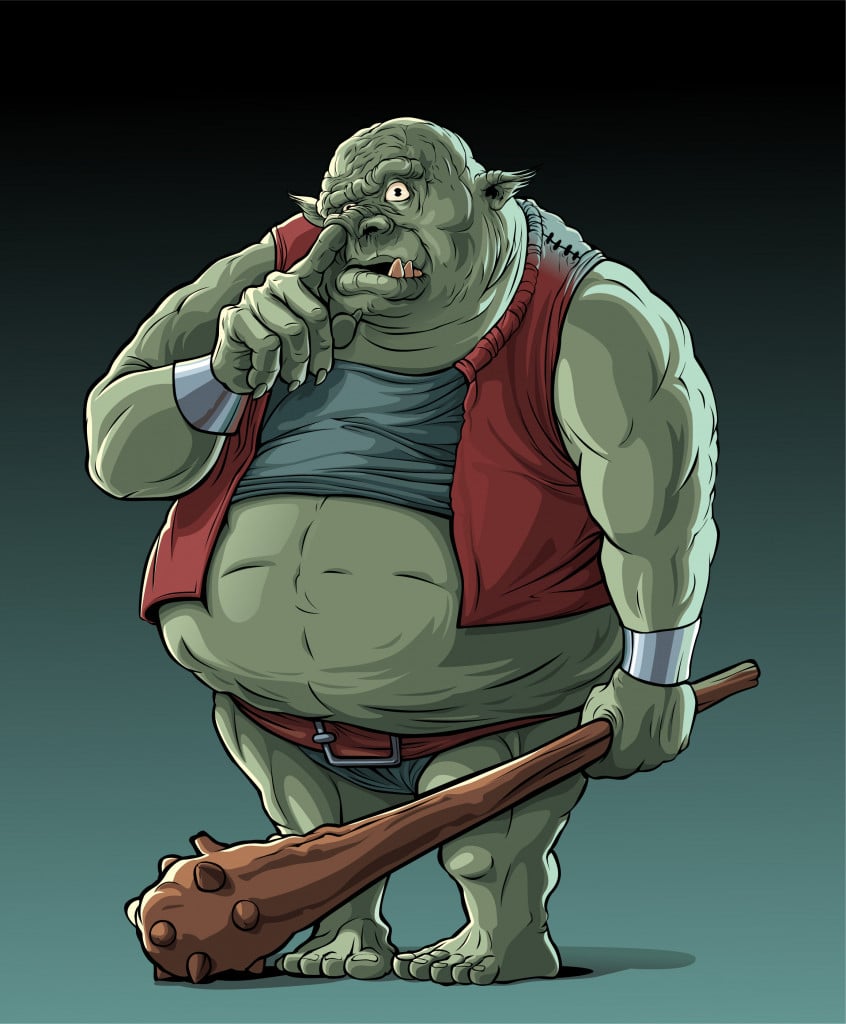 Difference between mucus and phlegm

It’s important not to get confused between the nasal mucus and the phlegm.

Mucus is a stringy, fluid-like substance produced by several lining tissues of the body. Can you believe that our body produces 1 to 1.5 liters of mucus every day? This mucus acts as a layer of lubrication for the nasal passage and as a protective layer to trap viruses, dust, and pollen. It is composed of water, mucins, globular proteins, salts, lipids, DNA, and cellular debris. It also contains antibodies and lysozymes (enzymes that kill the bacteria) that help fight infections. It then dries and forms boogers.

Phlegm is a type of mucus, specifically the one produced by the lower respiratory system. It is a thick and viscous substance produced by the throat and lungs during inflammation to protect against foreign materials. It is not dangerous, but increased amounts of phlegm often clog the airways and lead to nasal congestion or a sore throat.

The act of inserting one’s finger into one’s nose with the intent to remove the nasal mucus is termed nose-picking. In medical terms, this common habit is called rhinotillexis (Greek; rhino- nose, tillexis- the habit of picking).

In some people, this is just an act of keeping the nose clean and removing any bits of dried mucus. A survey conducted in 1995 found that 91% of participants admitted to having picked their nose, while 75% of the participants considered the act of nose-picking to be normal.

For some people, however, it can be a compulsive habit and is termed rhinotillexomania (Greek; rhino- nose, tillexis- the habit of picking, mania- overactivity).

The subsequent ingestion of the nasal mucus, commonly called boogers, is termed mucophagy. 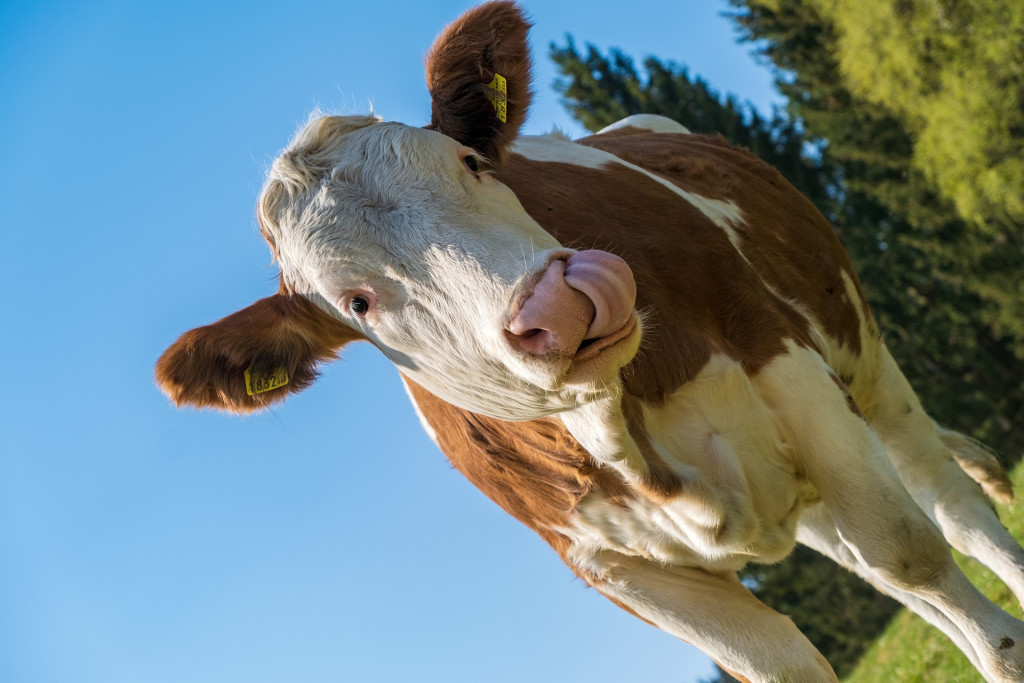 Can mucophagy result in immunity?

There have been almost no recent studies conducted to conclusively prove that mucophagy could lead to immunity. The only reference to mucophagy building immunity comes from a 2013 interview with Dr Scott Napper, who stated that he had attempted to perform an experiment with his students to see if eating their own boogers would help their immunity. He also stated that eating one’s boogers may be beneficial to the body and that the body may develop immunity against the bacteria trapped in the mucus. However, this study does not present concrete evidence to conclude that eating boogers can be healthy.

What is a function of mucus?

Mucus serves as the front-line defense for the body against commonly encountered infections by trapping the pathogenic bacteria and viruses in place.

One might assume that eating nasal mucus could expose the body to infectious agents, like the viruses and bacteria trapped in the mucus. The body may consider these agents as a foreign body or an antigen and try to build an immune response against them. This may trigger the body to eventually develop immunity against the trapped pathogens and make us more equipped to fight in subsequent encounters with those pathogens.

However, what if the body is unable to generate immunity against those pathogens? The nasal cavity often contains bacteria, like the aerobic Staphylococcus epidermidis, Staphylococcus aureus, Hemophilus influenzae, and Streptococcus pneumoniae. It may also harbor the anaerobic Propionibacterium acnes and Peptococcus magnus. If we consume nasal mucus with such trapped pathogens, and our body is not able to generate immunity against them, it may result in serious infections.

Yet, without evidence, this is all purely conjecture. 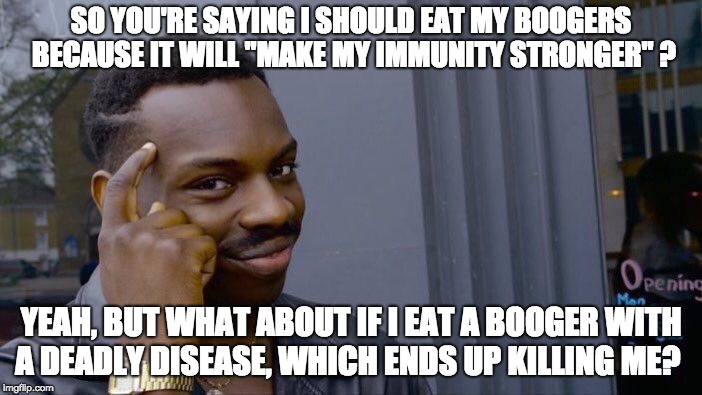 The question “Whether booger eating is good or gross” needs to be addressed by researchers to proclaim if it can really improve immunity.

If the nose-picking is not done gently, it may damage nasal tissue, which could trigger nose bleeds. In extreme cases, it has been shown to cause damage to the nasal septum, as well as affect olfaction (the ability to smell).

Rhinotillexomania: Why do some people pick their noise?

A study showed a higher prevalence of Staphylococcus infections among those who nose pick, as compared to those who abstain. 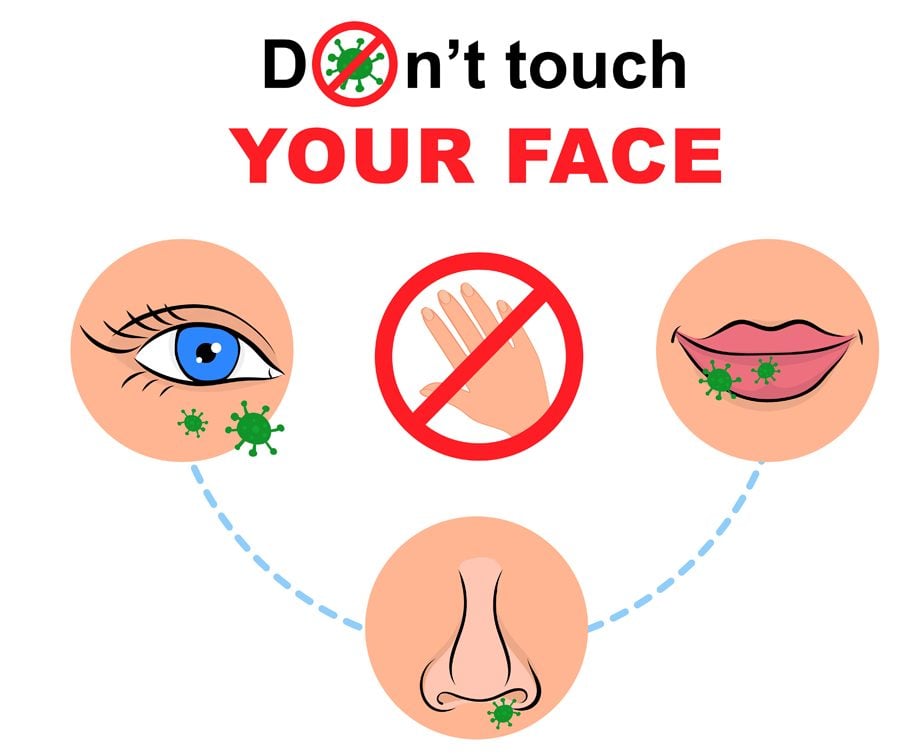 Forceful or obsessive nose-picking (rhinotillexomania) may be harmful and may result in the spread of infection or a nose-bleed. (Photo Credit : Margarita Ksenokratova/Shutterstock)

To stop a person from nose-picking, the underlying cause of nose-picking must be identified. Some of the reasons may include:

Eating nose-boogers is considered gross, may contribute to infections, and may also damage the nasal passage in a serious way. There is a single claim that eating mucus may be beneficial for building immunity against some infections, but it isn’t backed by peer-reviewed literature. In other words, you’re probably safer not eating your boogers!