When people cry, their nose leaks and they may feel a lump in their throat. This is because their body is preparing for a fight or flight response. Crying also makes people’s breathing shallow and stutter.

Crying is a very relieving act. The feeling of salty water streaming down, staining your cheeks, and your eyes getting all puffy! It leaves you feeling lighter, calmer, and scientifically speaking, detoxified and de-stressed! However, the act of crying is also quite peculiar, and generates some really weird sensations! That’s right, I’m talking about the running nose, caught-up throat, and the funny breathing.

You have likely noticed that every time a person cries, their nose also starts “running” or “leaking”. This is especially true when a person tries to hold back their tears.

The answer to this is simple. During any emotional response, our lacrimal glands produce tears. These tears are drained out through the tears ducts, which open into our nose. Here they mix with the mucous, so our nose “runs” when we cry. When the tears are produced faster or in greater quantity than they can be drained, they spill over and stream down our face. 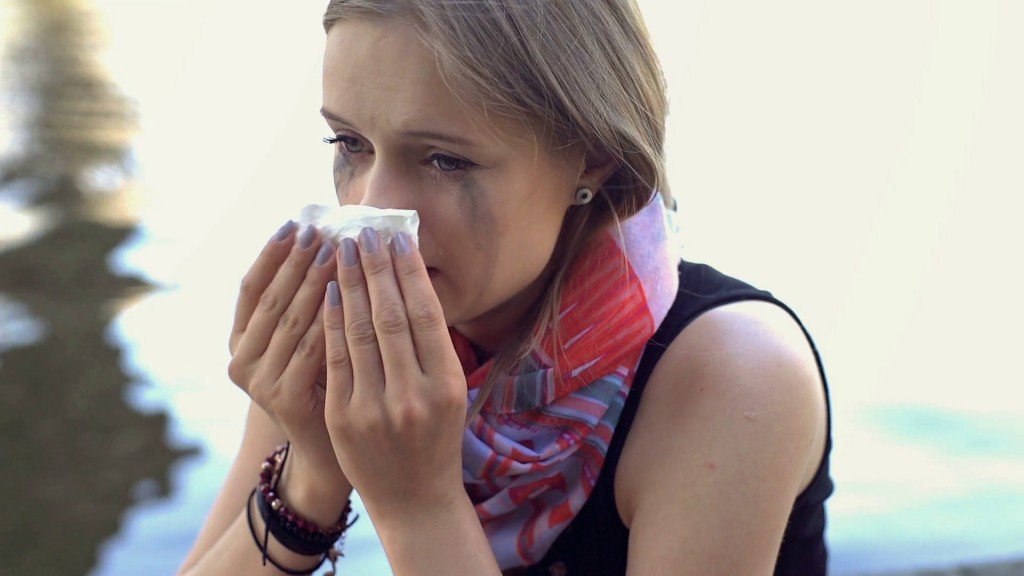 Crying can also results in a runny nose

The typical feeling of a lump in your throat does have a name – globus sensation. This feeling is related to our sympathetic and parasympathetic nervous systems. The former is responsible for our flight-or-fight response, while the latter is responsible for undoing that effect and bringing the body back to normal. The main feature of the flight-or-fight response is to prepare the body for either of these reactions. This involves the conservation of energy. Therefore, the body stops all unnecessary functions, such as digestion. Such a response in the body also requires more oxygen, so the sympathetic nervous system also increases breathing by expanding the glottis, the opening between the vocal chords.

After this, our parasympathetic nervous system eventually kicks in too, which attempts to undo all the changes brought about by its counterpart. However, to restart digestion and swallowing, the glottis must be shut. This is instrumental in preventing food from entering the wrong pipe.

This fight between the sympathetic and parasympathetic nervous systems over the glottis gives rise to the feeling of a lump in our throat. It is usually harmless and settles down in a matter of minutes. 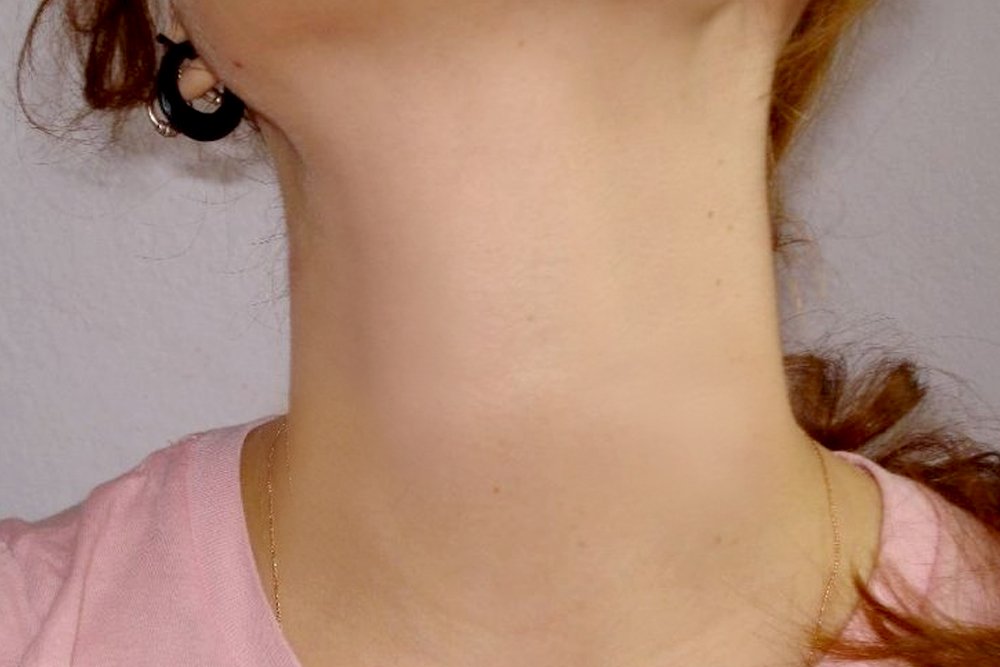 Globus sensation: a feeling of lump in the throat

Another thing that is affected when we cry is our breathing. A very typical observation is the stuttering breathing that people experience after a violent bout of sobbing. People also tend to take deep breaths when attempting to cease their sobs.

To begin with, the diaphragm is a muscular and fibrous layer that separates the thoracic cavity from the abdomen. It is curved upwards. During inhalation, this muscle contracts and moves downwards, thereby expanding the lungs. This creates a vacuum, which allows us to take in air. When the diaphragm relaxes, the lungs contract and the air is pushed out. This ensures that a maximum amount of oxygen is spread throughout the body. It is colloquially known as belly-breathing.

In contrast to this there is ‘chest-breathing’. In this case, rather than drawing the air up to the abdomen, only the upper part of the lungs are used, which results in shallower breaths that are not very efficient in the oxygen absorption exchange. 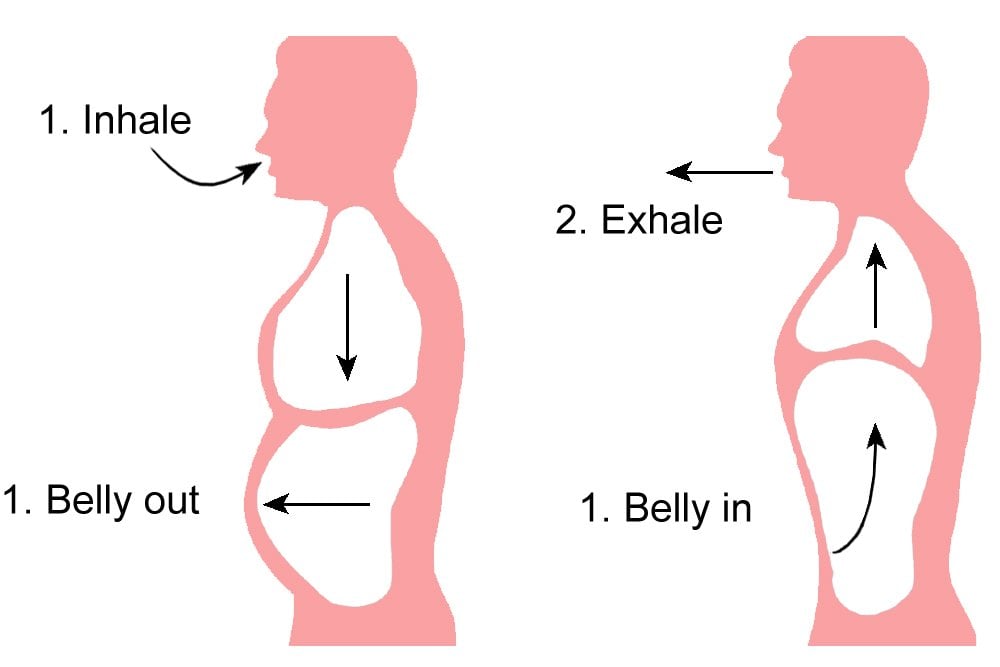 Belly breathing is done when the body is relaxed, but in times of stress, we tend to shift to chest breathing. Similarly, during crying, this is why our breath is shallow.

Crying also breaks the rhythm of our breathing and makes it irregular. Therefore, when we attempt to stop crying, we stutter with our breaths as our diaphragm attempts to regain its lost rhythm. Deep breathing helps to shorten our flight-or-fight response, which is why most people try to take deep breaths between sobs.

As we already know, crying is an essential action that has many benefits apart from emotional gratification. Aside from the ones mentioned above, crying also brings about other changes, such as a reduction of blood pressure and slowing of your heart rate. However, now you understand why crying can sometimes make a person look and feel like a mess!

Do you remember how crying impacts your body?