Yes, people who are allergic to tamed cats also tended to be allergic to wild cats. The propensity was obvious from the increase in their levels of histamine – the chemical compound responsible for the symptoms of an allergy, such as sneezing and coughing.

Despite their callous and narcissistic nature, people still find cats irresistible. Okay, well, not everyone finds them irresistible. Some readers may disagree because they can’t stand their arrogance and may prefer a more affable creature, such as a dog, or perhaps some readers are allergic to them. Reader, I agree, it is cruel and highly unfair that you cannot gratify the irrepressible urge to caress an adorable cat without plunging into breathlessness and unending sneezing. 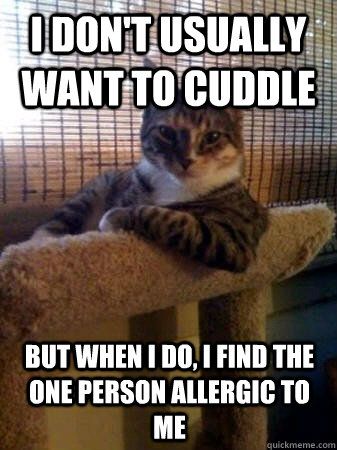 However, what if one of these allergy-wracked readers decides to caress a different, slightly larger type of cat, like a…lion? If your neighbor’s cat is just a domesticated lion, would the lion, for they share most of their DNA, also trigger your allergies? The answer, sadly, is a resounding yes.

What Triggers An Allergy?

The immune system is a large biological network of cells, tissues and organs that strives to protect us from infections. It is immediately activated after a foreign substance invades our body. To eliminate these unwanted substances, the immune system devises antibodies: proteins that locate, hound and vanquish the disease-carrying bodies that we call pathogens. 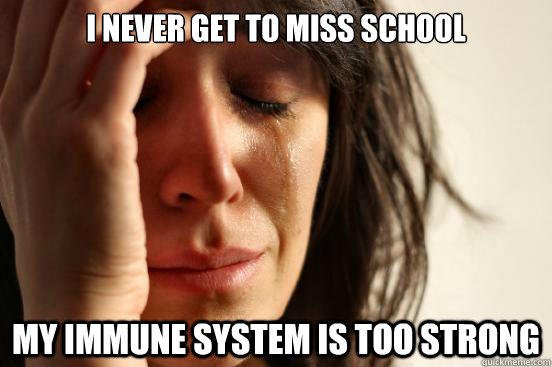 Also Read: Why Are Some People Allergic To Animals?

Ideally, our immune system should react exclusively to disease-causing substances, but some people are endowed with immune systems that are hypersensitive and tend to overreact to proteins that a normal immune system would find completely harmless. Contrary to popular belief, pet allergies aren’t triggered by fur, but dander: dead skin cells the pet sheds that usually find themselves stuck in their fur or lingering in one’s urine or saliva.

When a kitty is patted and groomed, or when she licks herself, the dander is freed and allowed to become airborne. The dander can now be inhaled by everyone in her vicinity, but will only wreak havoc on those unfortunate folks who own a hypersensitive immune system. With house cats, a single protein called the Fel d I in the dander is responsible for the allergy. All cats, whether domesticated or undomesticated, shed dander, but the problem is, it has been found that the dander of even wild cats contains Fel d I. 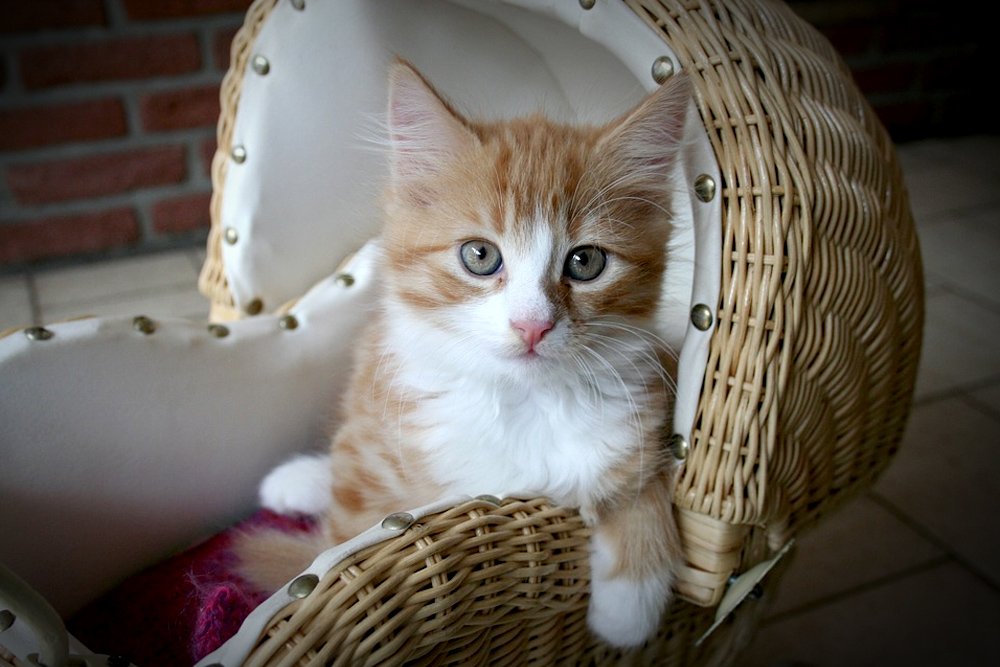 In a study published in 1990 in the Journal of Allergy and Clinical Immunology, researchers tested the dander of eight feline species: ocelots, pumas, servals, Siberian tigers, lions, jaguars, snow leopards, and caracals or desert lynx. They then exposed the dander of these wild cats to 11 people who are allergic to tamed cats.

The study’s results were quite interesting. Yes, people who were allergic to tamed cats also tended to be allergic to wild cats. The propensity was obvious from the increase in their levels of histamine – the chemical compound responsible for the symptoms of an allergy, such as sneezing and coughing. 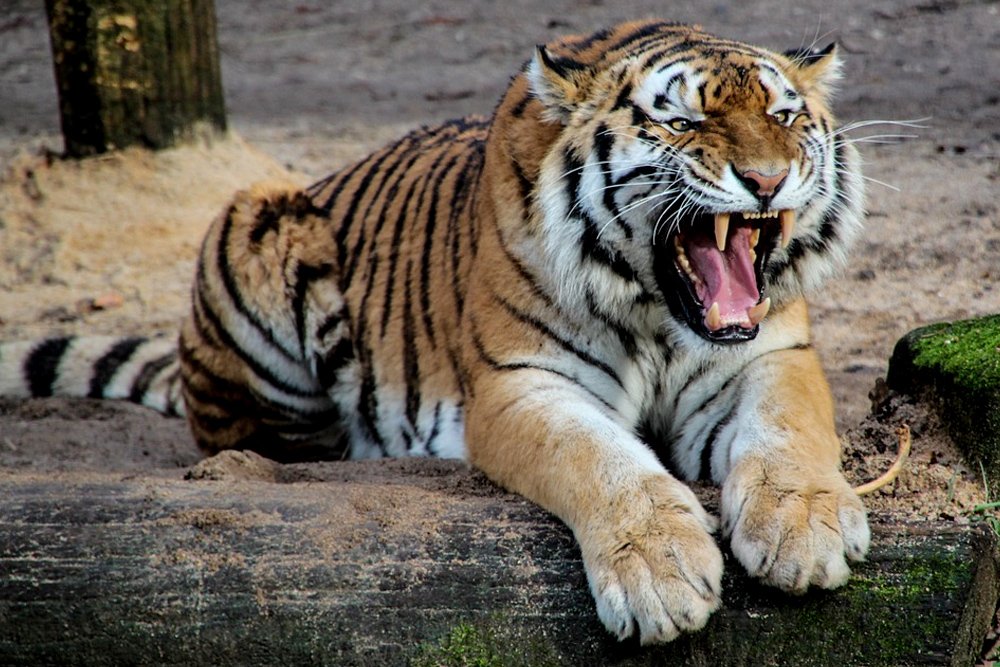 Although, the allergic response wasn’t very strong and, due to the poverty of data, the study isn’t exactly conclusive. However, there are cases that corroborate the finding. In Warsaw, Poland, an 8-year-old had to be rushed from a circus to the nearest hospital after he suffered a violent bout of wheezing and itching. The boy, the doctors discovered, was allergic to cats. According to his parents, the symptoms emerged a few minutes after the animals appeared on the stage, and were exacerbated when the lion-taming began.