You may have heard that people develop allergies from an early age, and subsequently have those allergies throughout the course of their lives. Then, there are also cases where people suddenly become non-allergic to something to which they were previously allergic. How does that happen? How does one become, or stop being, allergic to something?

Let’s start with the basics…

What Is An Allergy?

An allergy is a condition that is caused by the hypersensitivity of an individual’s immune system to something that’s present in their environment, but is not generally considered harmful to other people. Allergies are also called allergic diseases, because allergies can result in a number of diseases and ailments, including allergic asthma, hay fever, atopic dermatitis and so on. 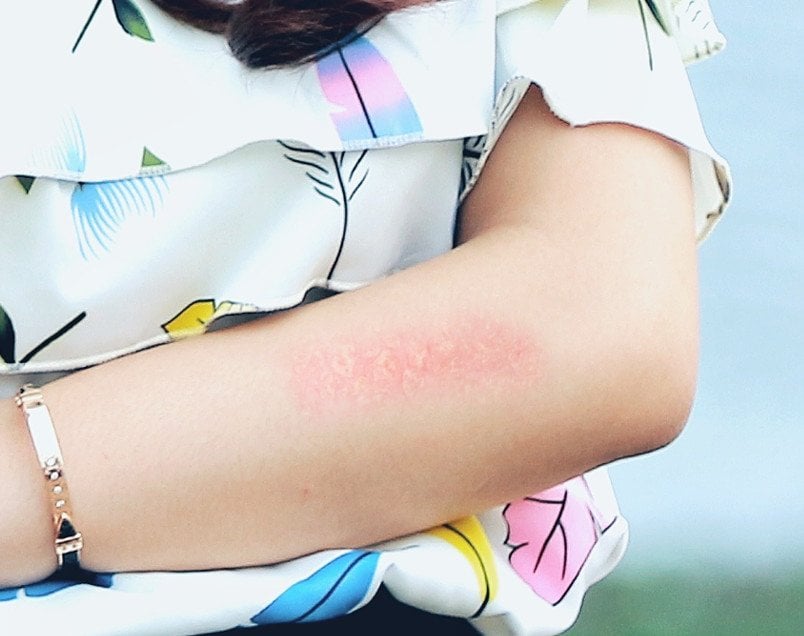 A symptom of an allergy. (Photo Credit : Pixabay)

Although a number of allergies can potentially turn into nasty medical conditions (e.g., allergic asthma), not all allergies turn into harmful diseases, especially if they are identified and treated quickly.

There are many different things that can trigger allergies in people. The list of allergens includes, but is not limited to — pollen (ragweed, cockleweed and pigweed are especially bad), peanuts, papayas, gold, latex, penicillin, insect venom, jellyfish stings, pecans, salmon, beef, perfume, eggs, the feces of house mites and nickel. People are also allergic to dust (which is present almost everywhere) and even certain seasons (in which their allergic symptoms flare up)! 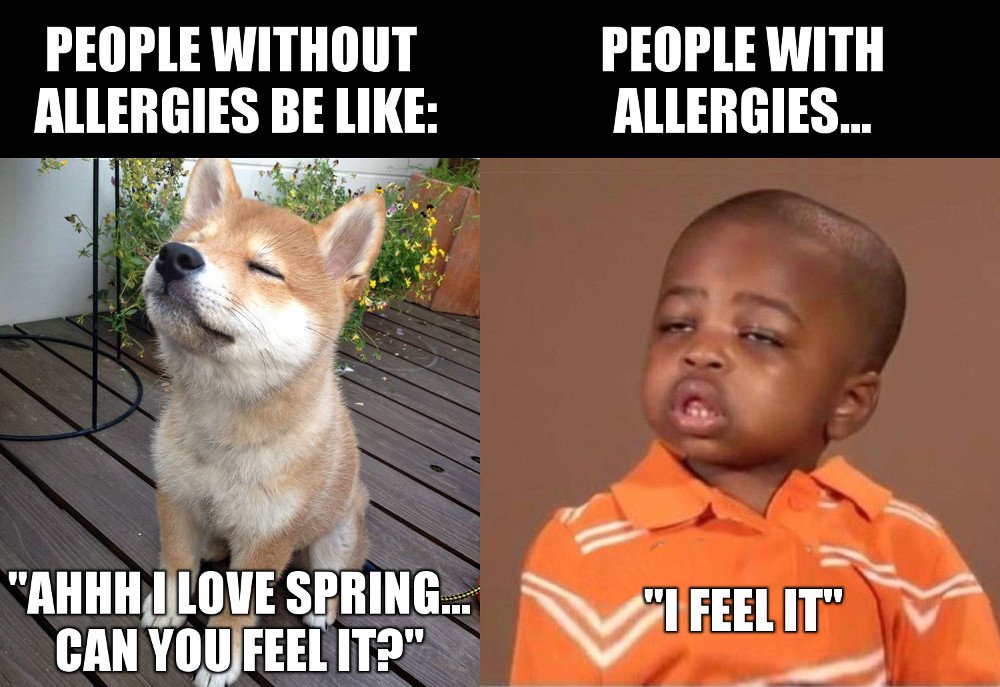 Now, most of those examples are natural allergens, i.e., the ‘harmless’ stuff that you find in the environment. There are also allergies to certain medications, and these are particularly unpleasant.

A variety of allergens trigger different symptoms in different individuals. Some of the most common symptoms of allergies include constant sneezing, stuffy nose, hay fever, itchy skin, shortness of breath, coughing and so on.

Some allergies are easy to deal with, meaning that all you have to do to is immediately stop yourself from being exposed to the particular allergen. That’s also arguably the most effective way of dealing with most non-lethal allergies. For instance, if you’re allergic to a particularly rare plant, all you have to do is avoid being around that plant. Similarly, if you are allergic to cats, simply stay away from cats (and also abandon the idea of ever adopting a cat). 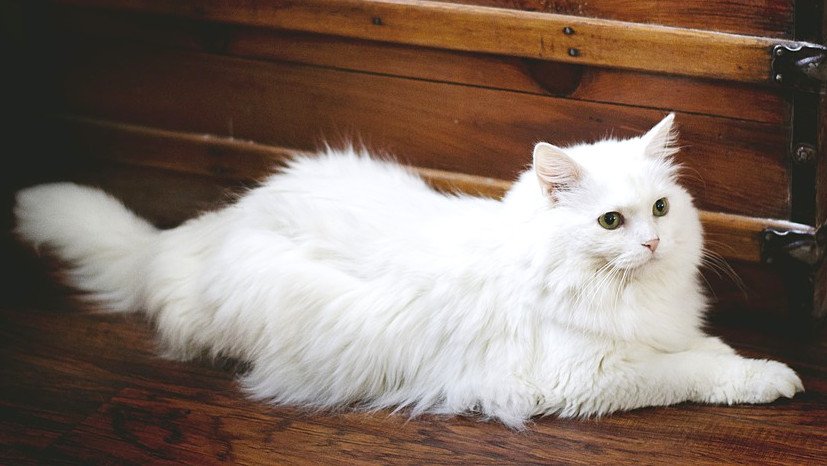 So, you get the basic idea, right? People get allergic to stuff.

Also Read: How Do Anti-Allergens Work To Suppress Allergies?

But how? And why? Why does a normal person’s body suddenly decide that it cannot stand cats or the spring season?

Why Do We Become Allergic To Things?

An allergy occurs when our immune system mistakenly recognizes a foreign object as a threat to the body, and responds by attacking it. The symptoms, such as a runny/stuffy nose, sneezing or even the accumulation of large amounts of lethal fluids within the lungs, are the result of the immune system’s attacks on such a foreign object. 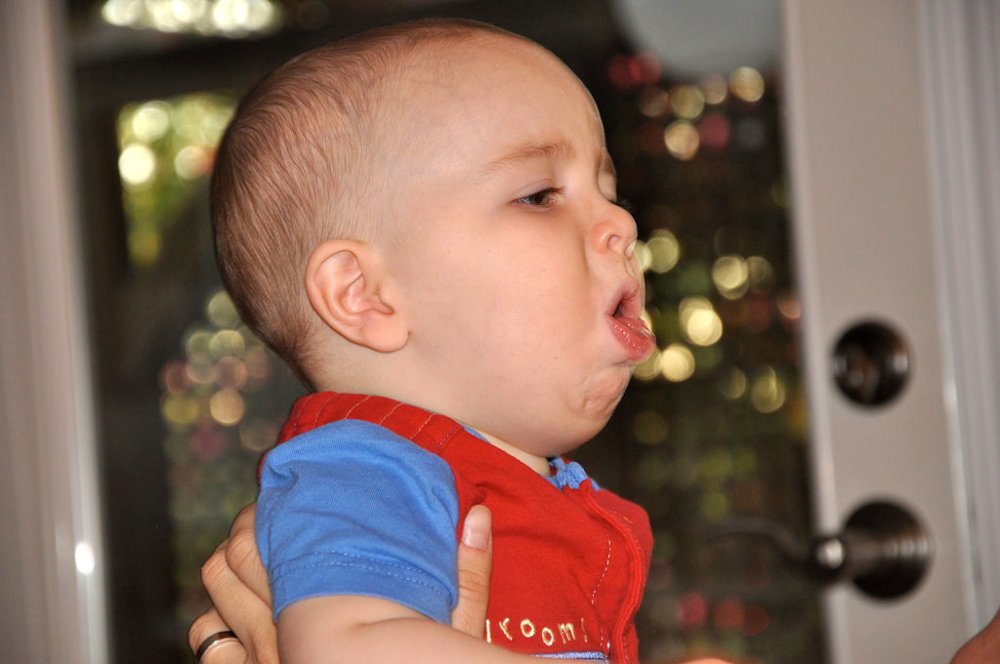 Babies born during the winter have a higher chance of developing asthma, while those born in autumn have an increased risk of eczema. (Photo Credit : Flickr)

This is also how allergies can get worse if the person is constantly exposed to that particular allergen. As the person maintains their exposure to those allergens, more and more anti-allergen immune cells are produced by the person’s immune system, which subsequently causes increasingly severe symptoms over time. 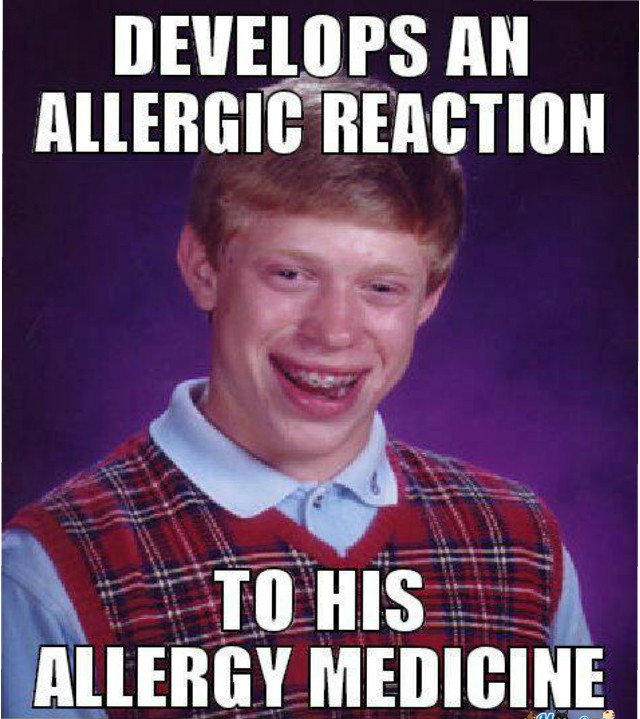 So, this is how people can become allergic to something. Now it’s time to discuss the other aspect of the scenario.

How Can People Stop Being Allergic To Something?

There are two primary ways in which people can stop being allergic to something: the allergy can gradually go away over a period of years, or the allergy can be ‘eliminated’ suddenly.

In the former, people can slowly become non-allergic to something when they are constantly exposed to a gradually increasing dose of the allergen. In other words, you could say that their immune system becomes muted, as it realizes that it mistakenly attacked a harmless foreign body. 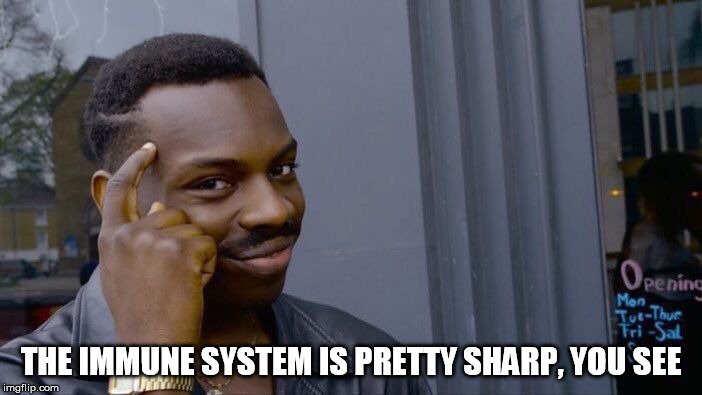 This is how a lot of anti-allergy treatments work.

Also Read: Why Are Some People Allergic To Animals?

The other way this can be done is through treatment. You can undergo certain surgical procedures that will completely kill off all anti-allergen immune cells. This process comes with its own risks, however, the kind that can threaten your life.