Various animals have differently evolved immune systems that confer different levels of immunity. Each species of animal has an immune system that is best adapted to their survival.

With the COVID-19 pandemic sweeping the globe, pushing people to their physical and mental limits, one thing that’s becoming the center of attention is immunity. Everyone is interested in immunity boosters and people are trying to keep their immune systems as strong as they possibly can. Some of the questions that come up in this regard are: what is immunity and how does it differ from animal to animal?

Immunity is the capacity of an animal to resist toxins and invasive microbes. This is accomplished by the immune systems of animals, which give them their capability to fight against disease-causing microorganisms.

The immune system is a complex network of cells and organs that work together to fight the never-ending battle against germs and toxins until the day the animal dies.

Simply put, the immune system is to an animal’s body what a defense force is to a nation.

How Does The Immune System Of Animals Work?

Every microorganism has a distinct PAMP—a chemical structure that can be made up of carbohydrates, lipids and proteins. This signature PAMP is specific to a particular organism, just as a barcode is a unique pattern for a particular product.

Now, these PAMPs are read by Pattern Recognition Receptors (PRRs). These receptors are present in the bodies of all animals, with the sole purpose of scanning the PAMPS, recognizing the organism and identifying it.

The adaptive immune system is a more complex form of immunity, one that is very specific to the type of animal. This adaptive immune response is mediated by our good ol’ pals T and B lymphocytes.

T-cells are one type of immune cell that recognizes potential pathogens and either destroys them or signals another kind of immune cell—the B cells, to produce antibodies against them. These responses are then “remembered” by the immune system of the animal, offering immunity from that particular pathogen.

Also Read: How Does Our Body Fight Viruses?

Why Does Immunity Differ Amongst Animals?

There are many factors that determine the immunity of a living thing: their genetic makeup; external environmental factors, such as their habitat, the food they eat, the water they consume; their internal physiological conditions, such as their natural body temperature and body pH, among others.

To illustrate with an example, humans, cattle and deer can all succumb to an illness called anthrax. Anthrax is caused by the bacterium Bacillus anthracis. This particular germ affects its host by producing poisonous toxins within all three species.

This disease can be fatal in humans and cattle, but interestingly enough, chickens are entirely immune to it. The high body temperature of a chicken, as compared to humans or cattle, ensures that the bacteria cannot survive inside them. 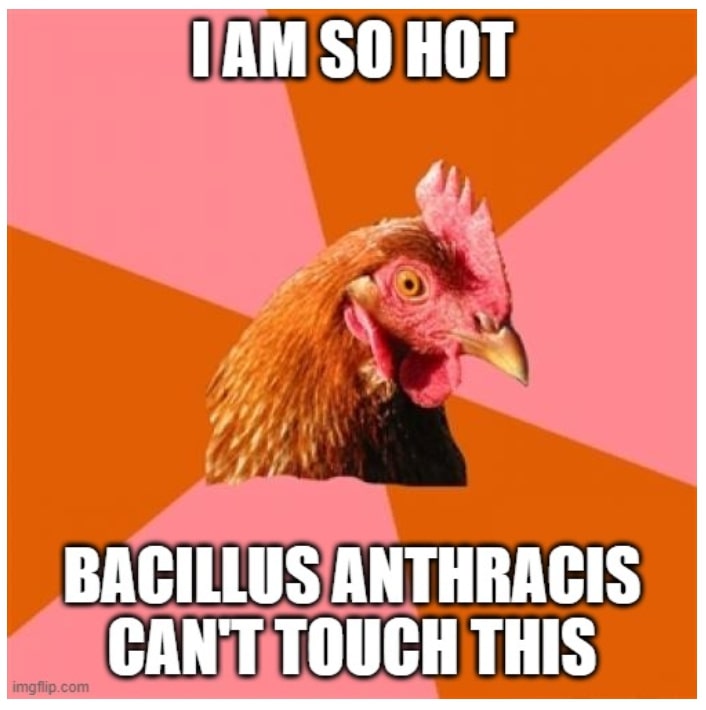 A popular topic these days, research into bats shows that they harbor numerous viruses within their bodies without showing any symptoms or signs of disease. This is possible because bat cells have evolved highly effective antiviral immune responses to a multitude of viruses. These findings suggest that bats are better suited to suppress viral damage through their innate immune systems.

When bats fly, their body temperature increases (to >38°C)  in response to the intense activity, namely boosting their metabolism and providing high energy levels for sustained flight. This naturally elevated body temperature is one of the ways they very likely fight off viral infections. This means if the same virus infects a bat and a human, a human will likely develop a disease, whereas a bat can remain absolutely unaffected and perfectly healthy.

One fascinating study reported that the serum (serum is the liquid portion of blood left after a blood sample is left to clot) from an alligator had stronger antibacterial effects than human serum. This indicates that the immunity of an alligator gives protection against a greater range of pathogens, as compared to a human. This phenomenon exhibited by alligator blood serum is now being studied in an effort to design new ways to fight against antibiotic-resistant bacteria. 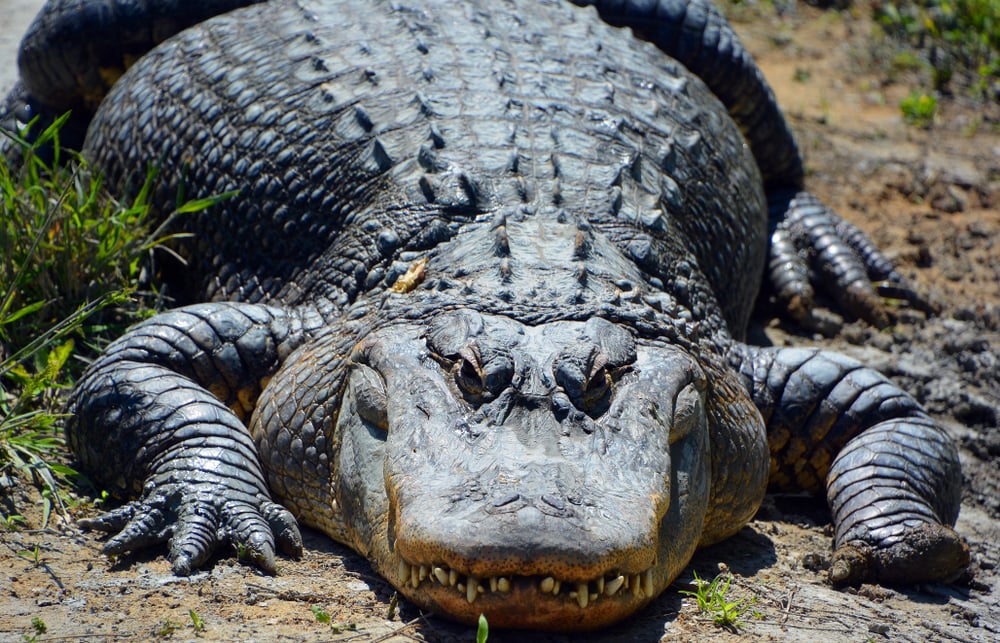 Research has proven that alligators possess incredible immunity against a variety of pathogens (Photo Credit : meunierd/Shutterstock)

Does Host Tropism Play A Role?

One important factor to consider in terms of why some animals are more prone to infections than others is host tropism. Host tropism is the ability of a microorganism to infect a particular tissue, organ or host, causing infections of varying degrees and lethality in different species.

For example, the Newcastle Disease Virus (NDV) is a virus that is deadly in birds, but only causes mild flu-like symptoms or conjunctivitis in humans. It can prove fatal to the former species, but is merely an annoyance to the latter. This is because NDV, being an avian virus, interacts very differently with bird cells than it does with the cells of other animals.

Yes, some animals do have a more evolved immune system than others. This is because each species of animal faces different challenges to their ongoing existence, which causes their immune systems to adapt in different and very specific ways that are most suited to their survival.

Further research is required to better understand the immune system of specific animals. This information can then be further used to design better strategies to fight off infections in humans!