While there is an average speed of nail growth, that is largely dependent on how old you are, as well as what finger you are talking about. The middle fingernail, for example, tends to grow faster than other nails

There are few things in life that are universal, as everyone is incredibly unique and special in their own way. However, when it comes to basic physiological functioning, human beings have quite a bit in common. While we may look, act and think differently, we tend to grow in similar patterns. This also goes for various parts of our body, such as our hair and nails.

Depending on who you are and how you like your hands to look, you may chew your nails down to the cuticle, or let them grow to insane lengths, making typing an article like this pretty close to impossible. Regardless of how you prefer your nails to look, one question is common when people look down at their fingers…. how fast do nails actually grow? And what can affect the rate of that growth?

Short Answer? It depends on your age and health status, but generally, about 0.1 millimeters each day.

As it turns out, while there is an average speed of nail growth, that is largely dependent on how old you are, as well as what finger you are talking about. The middle fingernail, for example, tends to grow faster than other nails on the hand. The 0.1 millimeter/day number is purely an average that is evident in most adults. If you lose a nail, it would take anywhere between 4 and 6 months for it grow completely! Toenails take even more time, around 1 to 1.5 years to grow from cuticle to tip!

Also, when you’re a child, your fingernails grow much faster than they do in adulthood. In fact, it can be as much as 50% faster, which may be why so many children develop that irritating habit of biting their nails if they aren’t diligent about clipping their nails.

In terms of the physical characteristics of nails, they are made of a specific protein called keratin, which is available in many different foods, including meat, eggs, beans, nuts, quinoa, chicken, pork, and fish. Without this protein, your body will experience a deficiency, and you may see a slight decrease in your nail growth. However, this is only half the story when it comes to nail growth.

In addition to keratin, which composes the physical structure of the nail itself, you also require biotin to make the nails strong. Otherwise, they will constantly be breaking, chipping or wearing away. Biotin is often proposed as a way to speed up nail growth, but studies have shown that not to be true. Biotin simply prevents the nail from being so brittle. Physically speaking, biotin is known as vitamin B7 and is often found as a dietary supplement or an ingredient in multivitamins.

It is also widely available in your diet, from sources such as egg yolks, nuts, beans, mushrooms, and cauliflower. Without biotin, the body cannot metabolize keratin to make nails, and it also provides a much stronger base to allow nails to grow as long as you want!

The True, the False and the Ugly

For those always looking for ways to improve their appearance, fast-growing nails has always been an intriguing prospect. Such home remedies as garlic rubbed on your fingers, boosting your protein intake, or keeping your fingers extremely active have all been touted as ways to increase nail growth speed. 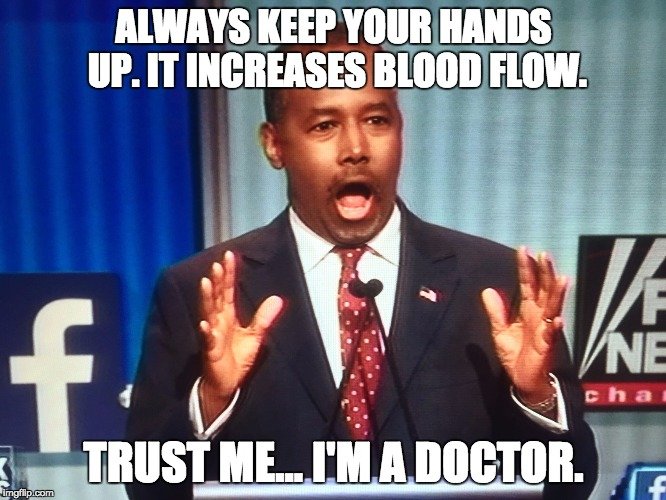 However, none of these have been proven to work, and nail growth appears to be firmly regulated by the body. Certain things can slow down the rate of growth, such as chemotherapy certain infections of the hand or drug use, but few things are known to actually speed the process up.

There is one interesting exception to that though – the fingernails of pregnant women. Due to the increasing levels of growth hormones circulating in the body, the faster rate of metabolism, and the general confusion of the body during pregnancy, it has been seen that pregnant women’s fingernails do grow faster than average. However, getting pregnant just to help your nails clack on the keys sooner doesn’t seem all that worth it…

For those of you who really want to know some dirt, fingernails grow up to twice as fast as toenails, although the exact reason for this is not known. Finally, if you really want to improve the appearance of your nails, just make sure they don’t break! Keep your nails moisturized, as this can help nails from becoming brittle.

The fact is, once you get to be a certain age, your nail growth is all but decided for you. Just be patient, take care of your nails as best you can, and stop biting them – no matter how scary the movie is!