Rubbing alcohol is a polar organic solvent that breaks open microbial cells by dissolving their cell membranes and denaturing the proteins inside it, destroying the germs from the inside.

Before any injection or blood test that you may have taken in the past, you have likely noticed the phlebotomist (the fancy word for the person that draws your blood) wipe the skin region to be injected with rubbing alcohol or a surgical spirit. Why is that?

It’s because alcohol is a germicide, meaning that it kills all the germs present on your skin. This property is why alcohol is added to sanitizers.

So… what makes alcohol an effective germ-killing liquid?

First, to understand how alcohol kills germs, we need to know exactly what alcohol is.

The most commonly used alcohol is ethanol, also known as ethyl alcohol (the same stuff one might drink on a Friday night after work). 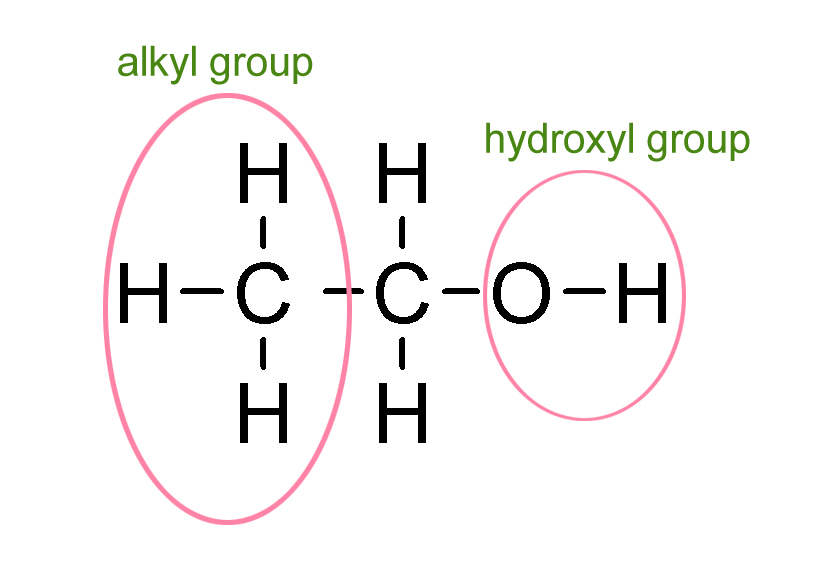 The molecular formula of ethanol.

Because of the -OH group, ethanol is a polar compound, which means the molecules carry a negative charge.

These properties give alcohol its germicidal activity.

When alcohol is applied to the skin or any other surface, it dissolves the bacterial cell membranes, as they are made of lipids (fat molecules). Its charge and nature also denatures all bacterial proteins, destroying them in the process. It basically breaks down bacteria by dissolving their body’s components. Sounds gruesome!

Alcohol not only kills bacteria, but also fungi and viruses in this way. So, with the ongoing pandemic, remember to sanitize!

What is the right concentration of alcohol?

If you’ve ever read the contents of rubbing alcohol or sanitizers, you would have seen that 100% alcohol is not used. Instead, it is diluted with water because the water also helps in the disinfection process.

Let’s go back to our applying rubbing alcohol to the skin example. There is always some dirt on our skin that harbors more germs that are stuck to it. The water present in the rubbing alcohol bottle helps wash away the dirt that’s harboring the germs.

Apart from that, water helps in making the ethanol solution more permeable to germs. Additionally, ethanol evaporates very easily and water’s presence slows down the evaporation rate, increasing the contact time with the germs and making it more effective.

You’ll find rubbing alcohol with different concentrations, but 70% is usually the go-to. In fact, even at the laboratory I worked at, before doing any work that needed sterile conditions, I’d wipe down my workspace with 70% ethanol. 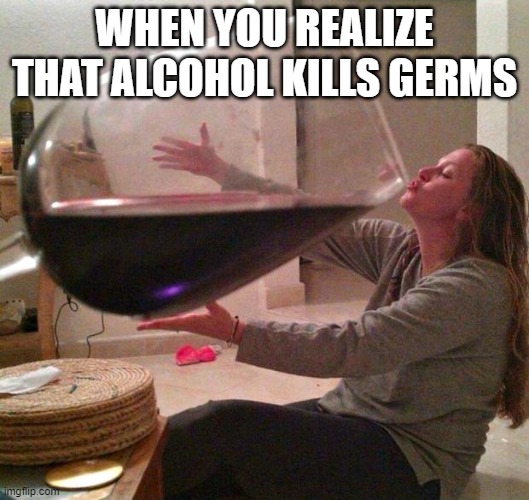 It’s important to not over-dilute the alcohol, as at concentrations below 60% it loses its germicidal strength. On the other end of the spectrum, using too much alcohol (80-100%) isn’t the most effective; before it kills the microbes, it just evaporates away.

What kinds of alcohol are used?

Rubbing alcohol consists of mainly two types; ethyl alcohol (ethanol) and isopropyl alcohol (isopropanol). Methanol can also be used, but that is extremely toxic to humans.

Ethanol is a compound you may be familiar with, as that’s the compound present in alcoholic beverages. Isopropanol, however, is not drinkable at all (not that the ethanol in hand sanitizers are) and is also a germicide.

Both work as effective germicides, with ethanol slightly getting the edge over isopropanol, although isopropanol is less harsh on our skin. This is because isopropanol evaporates somewhat quicker. 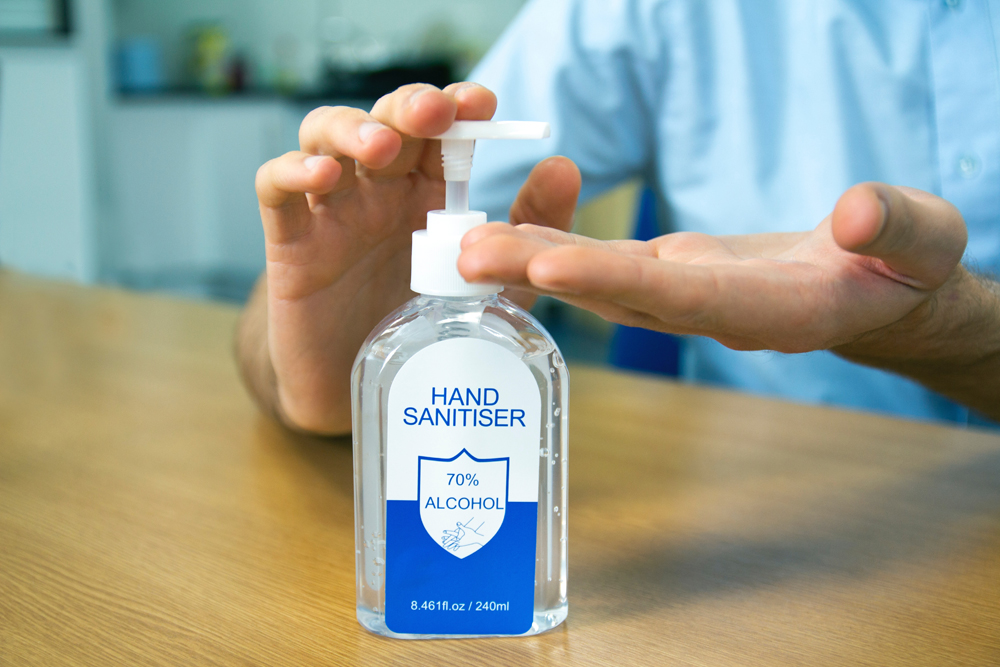 When we apply any sanitizer or rubbing alcohol on our skin, we feel that slight cooling effect as it evaporates away. In doing so, it also dehydrates our skin by taking whatever moisture was there on it, thus causing dry skin. Isopropanol dissolves faster than ethanol, so it has a lesser dehydrative effect. This property is why isopropanol is used to clean electronics as well.

Where else is alcohol used as a germicide?

Apart from applying alcohol on the skin before injections, it is also used as a surface disinfectant to clean floors and surfaces. Hospitals also use alcohol to wipe down surgical instruments, rectal thermometers and ventilators.

However, wiping down surgical instruments isn’t enough because there is one thing alcohol is not good at killing – spores. Spores have a hard coating, making it difficult for alcohol to penetrate and destroy them. So, on top of wiping down instruments with alcohol, they are also either UV or radiation sterilized.

Additionally, alcohol is a germicide, meaning that it kills the germs with which it comes in contact. It can’t prevent microbial growth that may arise after it evaporates away.

Now that you know why rubbing alcohol is such a good germicide, you still shouldn’t go rubbing your hands with it all the time. Remember, too much of it causes dry skin. That’s why some sanitizers have added moisturizers and emollients that trap the moisture and keep it in the skin.

Rubbing alcohol isn’t the only chemical used as a germicide. Other chemicals like hydrogen peroxide, sodium hypochlorite (bleach) and formaldehyde are also excellent germicides. However, alcohols are usually the preferred choice, as they are cheaper and less harsh for everyday use.