Airplanes have ashtrays in their restrooms/lavatories because airline companies are legally required to do so. It’s a legal requirement because, despite constant reminders and warnings, some passengers still smoke onboard airplanes.

During a flight, have you ever gotten a chance to inspect the washroom? As in, thoroughly inspect it?

I wouldn’t be surprised if you haven’t. After all, most passengers enter the airplane’s cramped restroom to attend to their business and exit as soon as possible. However, even during one of those short visits to an airplane restroom, you may have noticed that there is inevitably an ashtray installed either in the washroom door or near the sink. 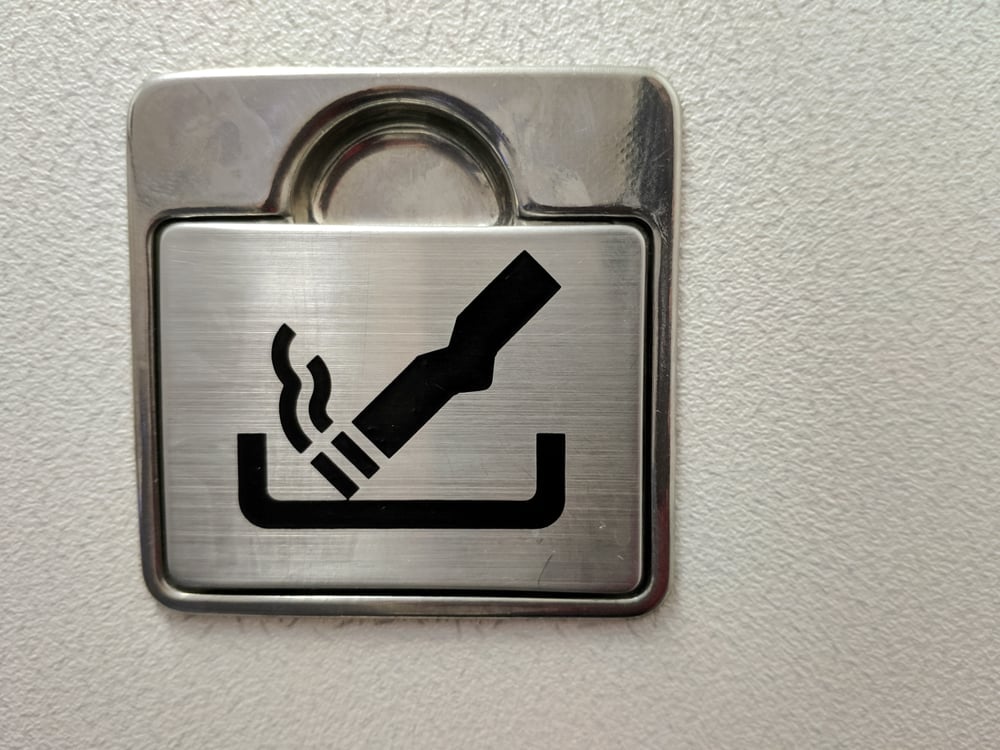 Hopefully you already know that almost every commercial airline company bans smoking onboard a plane during flight. Given that, then why do airplanes still have ashtrays in their restrooms/lavatories?

Note: The words ‘washroom’, ‘restroom’ and ‘lavatory’ are used interchangeably throughout the article, but all of them signify the same thing.

Having an ashtray onboard an airplane is a legal requirement

As it turns out, an airplane cannot take off if it doesn’t have an ashtray in its restrooms. In the United States, there’s a regulation that says, “Regardless of whether smoking is allowed in any other part of the airplane, lavatories must have self-contained, removable ashtrays located conspicuously on or near the entry side of each lavatory door.”

Furthermore, broken ashtrays in lavatories must be fixed within 72 hours. (Source)

So, the first part of the ‘why are there ashtrays in airplane washrooms’ question is pretty easily answered.

Now, onto the second part… why is it a legal requirement in the first place? 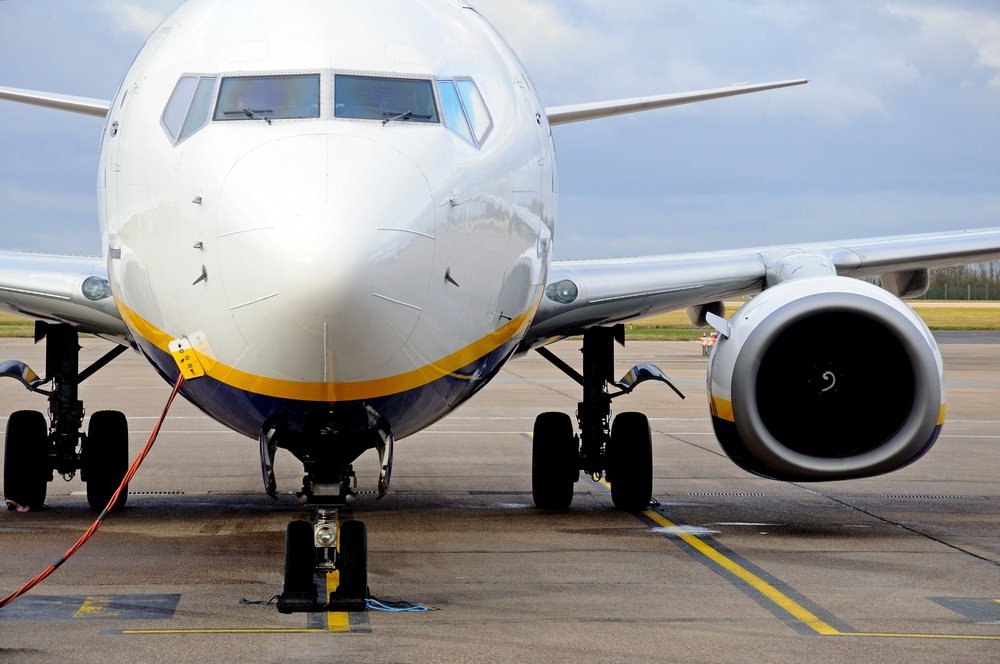 Redundancies: What if a passenger does light a cigarette?

Many systems in a machine as large as an airplane are designed with multiple redundancies. This means that if one system (onboard the plane) were to fail, then a backup system would take its place and ensure that the plane continues to fly or is at least able to land safely.

Redundancies and backups are why an airplane can manage to stay airborne despite an electrical failure, hydraulics failure, or even engine failure! Sure, the plane won’t be able to fly normally and it will most likely have to land, but these redundancies cut the risks to a minimum.

The presence of ashtrays in airplanes is just another example of such a redundancy. 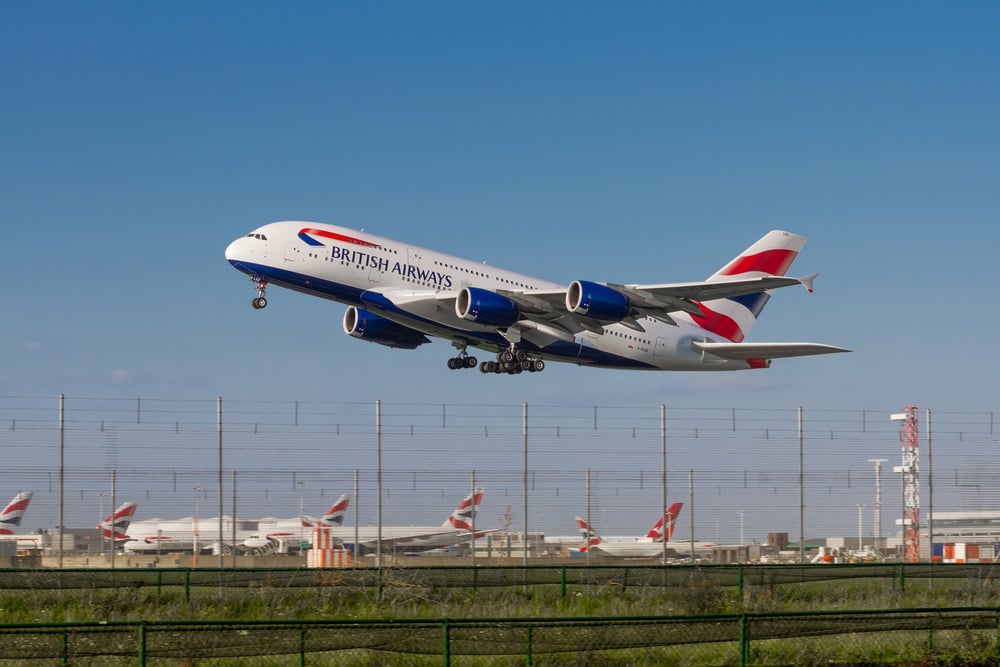 There are backup systems of all critical systems on an airplane so that it can stay airborne for as long as necessary during an emergency. (Photo Credit : Abdul N Quraishi – Abs/Shutterstock)

Although it’s prohibited by law to smoke in the cabin of a commercial airplane, some passengers still occasionally light a cigarette in the restroom. The ashtrays are installed in washrooms so that if someone were to light up a smoke in there, they could safely dispose of the cigarette.

Your next question might be… “If no one is allowed to smoke in an airplane, then what’s the point of having an ashtray onboard? Shouldn’t all ashtrays be done away with for good?” If airlines really want to prevent smoking on their planes, they would surely eliminate ashtrays from planes, right?

As it turns out, an individual did bring this question to the Federal Aviation Administration (FAA), to which the latter responded:

“The requirement for the presence of an ashtray on or near the lavatory door provides a convenient disposal location for cigarettes (or other smoking material) and thereby ensures that there is a place to dispose of such material in the event that the “no smoking” policy is not adhered to.

“Previous experience and reports have shown that there is a high probability that these persons may deposit the lighted smoking material in the lavatory paper or linen receptacle when no safe and convenient place to dispose of it exists; such actions can result in an in-flight fire aboard the airplane.”

An ashtray is one of the many means to prevent fire hazards onboard a plane. If it’s removed, then a passenger who, despite all reminders, warnings and regulations, still lights up inside the washroom, will most likely dispose of the used cigarette in the toilet paper bin or just ‘flush’ it. If fire safety is your top priority, then both of these are terrible ways to dispose of a cigarette onboard an airplane.

This is why there is a regulation that makes it mandatory for all commercial airlines to have functioning ashtrays in their washrooms. 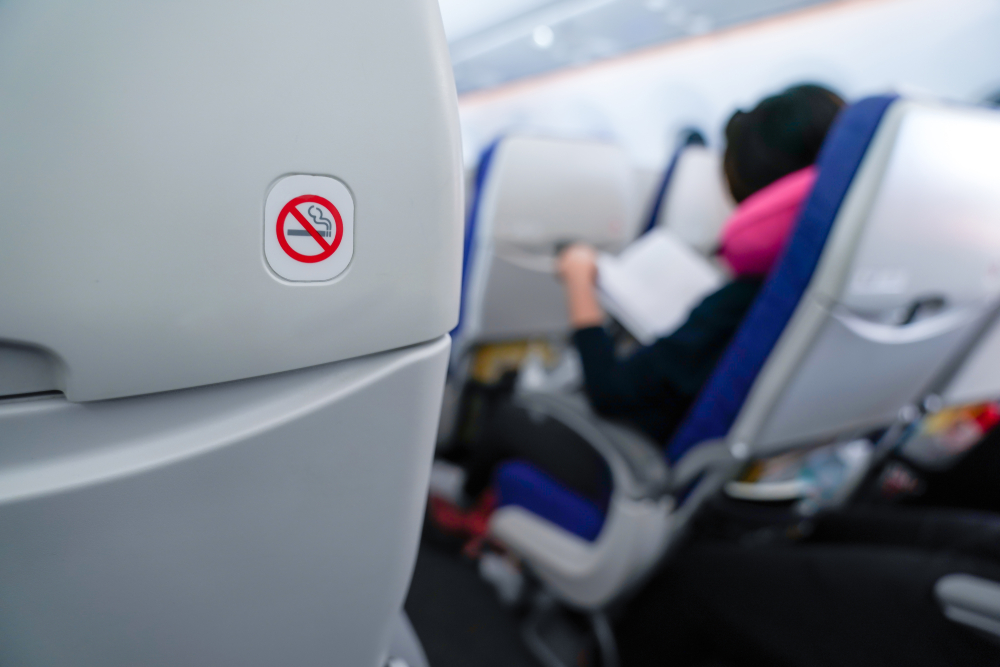 There is no dearth of “no smoking” signs inside an airplane cabin, but that isn’t always enough! (Photo Credit : Surachet Jo/Shutterstock)

Despite the grave dangers smoking presents, there have been many cases where passengers have been caught smoking onboard. The reasons why some people, despite such repeated reminders and warnings, choose to smoke during a flight, are manifold. However, it has been unequivocally established by aviation regulatory authorities all over the world that the presence of ashtrays on airplanes is an absolute must!