Many herbal and alternative cigarettes have been brought to market, claiming that by eliminating tobacco from the smoking process, the resultant cigarette is safer. There are many varieties, many of them less expensive than tobacco cigarettes, which also makes them widely popular.

In recent years, the war against cigarette smoking has reached a fever pitch. The revelations that smoking cigarettes are directly linked to lung cancer, weakened immune systems, and other severe health problems have resulted in massive campaigns against smoking.

The only problem is, smoking cigarettes is terribly addictive, so while people want to eliminate the dangerous side of smoking tobacco, the desire for nicotine is hard to kick. This has led to a wide range of “alternatives” to smoking, some of which have become very popular over the past decade. 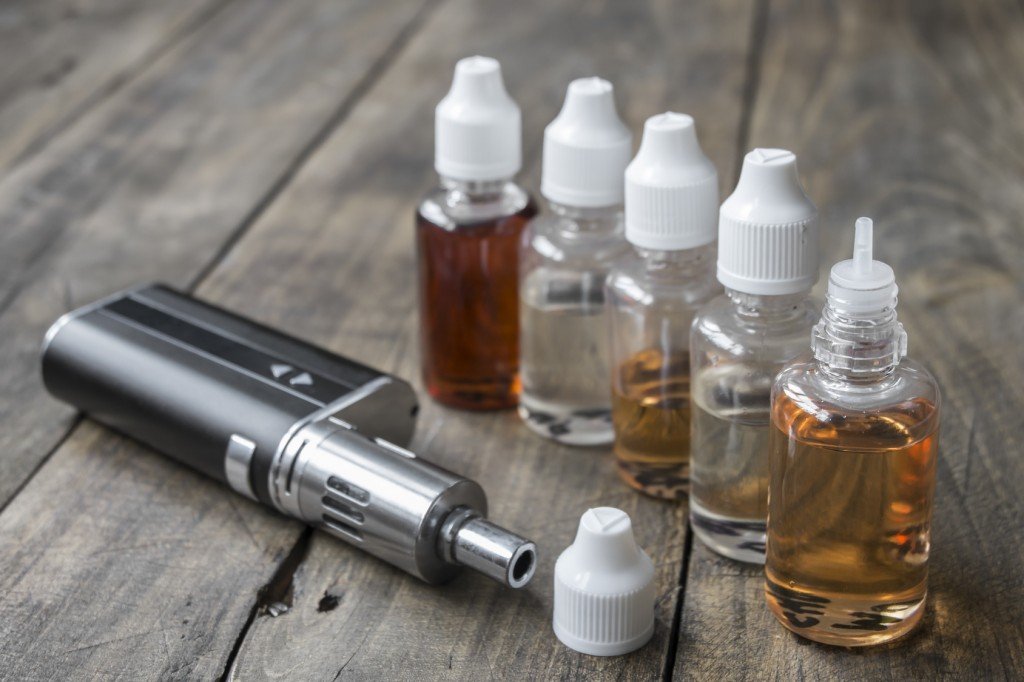 The question is, are there any truly safe alternatives to cigarettes?

The Story Of Smoking

Smoking various substances has been a part of human civilizations for more than 7,000 years, but smoking tobacco in the form of cigarettes was only popularized at the end of the 16th century. Prior to that, tobacco leaves had only been used in medicinal and religious ceremonies, but once humans started smoking this plant, its popularity exploded. In the past 500 years, tobacco has become a multi-billion dollar industry but has also led to the deaths of more than 6 million people each year – making it one of the leading killers on the planet.

As recently as the 1950s, cigarettes were purported as being good for human health, but after the Surgeon General’s Report in 1964, the war on tobacco began. Major cigarette companies have tried to reduce toxin levels, add warning labels to products, and even produce cigarettes without tobacco, but there’s simply no viable and profitable way around the negative health effects of inhaling burnt tobacco smoke.

The War on Tobacco Heats Up

In 2004, electronic cigarettes hit the market as a safe alternative to smoking. E-cigarettes are essentially vaporizers that mimic the act of smoking but eliminate the tobacco component. By heating up a chemical mixture (e-liquid) and then inhaling the vapor through an artificial cigarette or “pen”, smokers can get the psychological and physical stimulus of smoking, including the all-important nicotine hit. 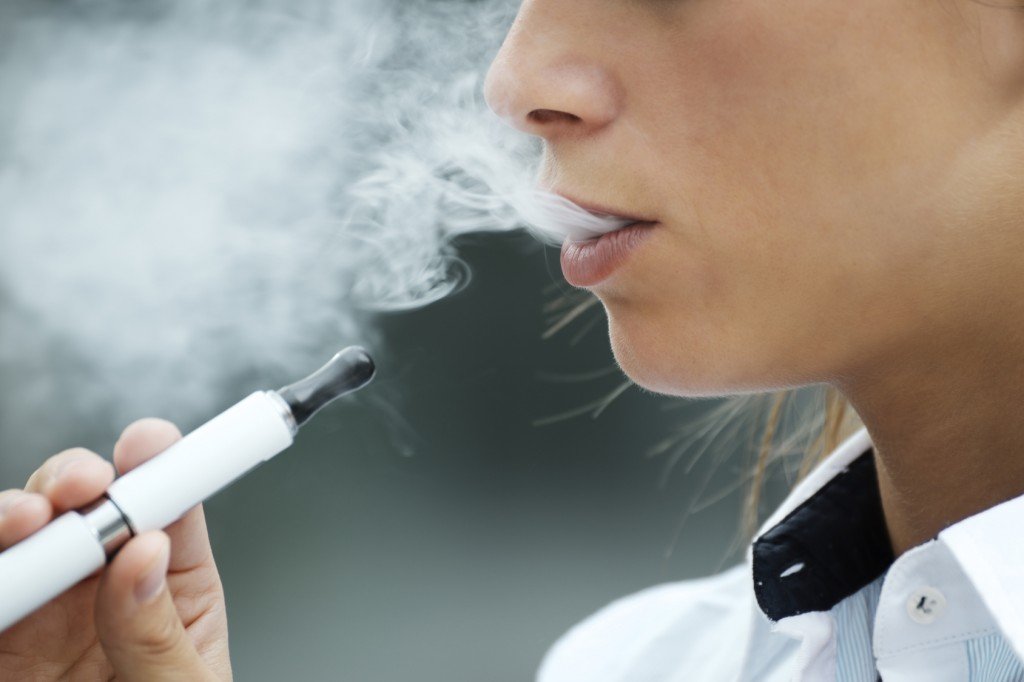 Also Read: Are Filtered Cigarettes Safer Than Unfiltered Ones?

Ten years later, e-cigs and “vaping” has swelled to a $7 billion industry, with hundreds of varieties, flavors, and independent companies offering new ways to enjoy smoking. However, the long-term effects of this brand new technology are unknown. Early reports have shown that e-cigarettes also cause free radicals to be deposited in the body of an e-cig smoker, similar to those caused by tobacco smoking. Furthermore, lab tests have shown that the chemical mixtures found in e-cigs can also damage the immune system and respiratory system.

While these negative impacts are minimal in comparison to traditional smoking, no one should claim that e-cigarettes are “harmless” alternatives. Furthermore, due to their very recent rise to popularity, no long-term studies exist that can conclusively prove what e-cigs are doing to our bodies!

How Much Nicotine Is In A Cigarette?

The amount of nicotine in each cigarette varies on the type of cigarette you choose.  There cannot be a single average value that represents all the cigarettes. Majority of the cigarettes have anywhere between 8mg and 20mg of nicotine. Types of cigarettes that we see in the market are Extra Strong, Strong, Medium, and Light. Each has an average nicotine amount of approximately 24mg, 18mg. 12mg, and 6mg respectively.

What About Herbal Cigarettes?

Many herbal and alternative cigarettes have also been brought to market, claiming that by eliminating tobacco from the smoking process, the resultant cigarette is safer. There are many varieties, many of them less expensive than tobacco cigarettes, which also makes them widely popular. Bidis, herbal cigarettes, and clove cigarettes are perhaps the most widespread of these alternative options, but they all share one problem – they’re as bad, if not worse than smoking normal cigarettes.

They claim to be safer due to the removal of certain additives, or the lack of nicotine, but the real danger of smoking comes from the tar and carbon monoxide, which is present in smoking any of these alternatives. Nicotine isn’t the cause of cancer and respiratory distress, so claiming that a lack of nicotine is “healthier” is misleading. Perhaps these alternatives are less addictive, but there are still major health concerns involved.

Can Cigarettes Be Harmless?

It seems like an oxymoron to call any cigarette safe, but Big Tobacco isn’t about to let go of a $35 billion cash cow, and one of the largest tobacco companies in the world – British American Tobacco – is making some serious headway into a safe alternative. Despite being the same company who produces Lucky Strikes, Dunhill, and Kent cigarettes, they have also developed Voke – an innovative nicotine inhaler that just might be the first truly “safe” cigarette.

There is no heating element or combustion involved in this small inhaler, which resembles an e-cig but functions very differently. With the help of a small breath-activated aerosol device, users can get their small bursts of nicotine without abandoning the act of smoking (as you do with Nicotine gum and patches). By satisfying the physical and psychological desires of smokers (remember, smokers are addicted to nicotine, not tar or tobacco), Voke is a very exciting development.

More importantly, the UK has actually licensed Voke as a quit-smoking medicine, giving it a great deal of credibility and public support. The long-term effects of nicotine on the body aren’t believed to be negative, so Voke can be considered a safe alternative to smoking cigarettes!

Also Read: Why Are Cigarettes So Addictive?

Certain companies have created products such as “Harmless Cigarette“. The purpose behind this is to help people quit their nicotine addiction. These cigarettes are without tobacco and non-nicotine. They help by replicating the effect of smoking a cigarette without actually inhaling or exhaling any smoke. It acts as a way of reducing your urge to smoke. Such advancements are great for people who truly want to get free of their addiction to nicotine.

Being addicted to nicotine in any form can be dangerous, but if it’s a lifestyle choice that people want to make, then nicotine inhalers appear to be the safest route.