Going out in nature and taking pictures in beautiful places in a popular pastime, and a great way to capture the natural world. During the day, with the sun beaming down and providing plenty of natural light, you may feel like a professional photographer, but as dusk begins to fall, things get a bit trickier. 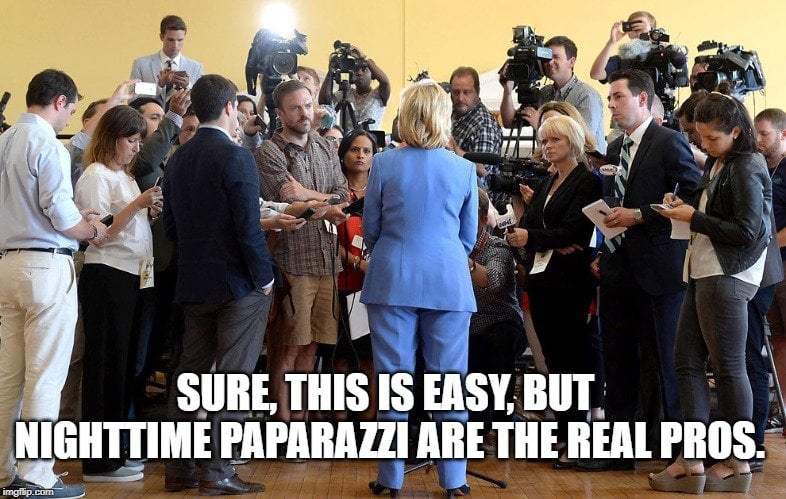 Remember that the key to all photography is light, so when light isn’t as abundant, getting the right shot becomes much more of an art than a hobby. The biggest problem when it comes to low-light photography is, of course, the graininess that so often appears in low-light shots. The bane of photographers everywhere—particularly those who don’t know how to post-process photos—graininess is a perennial beast when snapping shots. The question is, what is it, and is there any way to eliminate this annoying feature of your photos?

Where Does The Graininess Come From?

Amateur photographers use to the terms “grainy”, but the more technical term for this gritty or unclear appearance in your photos is “noise”. It may seem odd to use an aural term to describe a visual effect, but the connection to sound will be explained in a moment.

Now, the taking of a picture on an old-school film camera and a modern-day DSLR is notably different, but follows the same principle. On a film camera, when you snapped the button for a picture, a hole would open (the aperture), allowing light inside the camera, where the light would interact with chemicals on the film (previously not exposed to light), thus capturing the picture for posterity. In a DSLR camera, instead of capturing information in the rudimentary form of light and shadow, it is all done in a digital format, with an image sensor chip (light detector) being the receptor of the light, rather than a rectangle of exposed film. The image focused on the image sensor is divided into millions of pixels, each of which is assigned a number based on its color and light exposure. Those numerical values are then “reassembled” into your crisp, perfect digital photograph. While those two processes seem quite different, the role of light is of critical importance in both. Digital cameras have a setting or measurement called ISO, which stands for International Standards Organization, which is usually followed by a number. Similarly, film for older cameras are each assigned an ISO number. In cameras both old and new, ISO defines sensitivity to light. Typical ISO levels are 100, 200, 400 and 800; the higher the number, the higher sensitivity to light. When you use a lower ISO level, the light sensitivity will be lower, and will result in a “finer” grain, i.e., less grain.

The graininess that you are trying to eliminate with a lower ISO is caused by the amplification mechanism in digital cameras. Essentially, if you are at the base ISO for your camera, no amplification will need to be used for the light sensor to properly generate a final image. However, in low-light conditions, the light sensor may not receive adequate light, in which case an amplification of the light sensitivity (i.e., mimicking a higher ISO) is necessary.

Also Read: What Is Lens Flare? 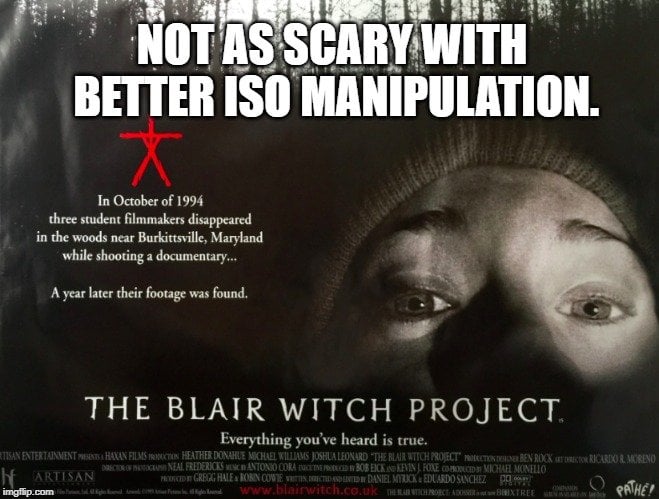 Now, we return to the link between photography and sound. When you amplify the sound of a singer’s voice performing on stage, it allows the output to be expressed in an amplified way; namely, his voice is louder. However, when no one is singing, but the amp is still on, have you ever heard that buzzing sound? That is “noise”, and in photography, that comes across as the “grainy” quality in some low-light photos. In auto mode, your camera will need to kick the ISO up higher to gather enough light to create an image. That amplification doesn’t come without a cost—thus, the grain in your photos. These grains are also known as “aberrant pixels”, where colors and exposure levels aren’t properly expressed and the crispness of the image edges is muddled. The camera will “group” pixels, resulting in clumps of color and exposure levels, rather than sharper, more differentiated pixels.

How Can You Avoid Graininess In Low-Light Conditions?

While there are always specific limitations depending on the camera you are using, there are a few tried and true techniques to help eliminate grain from your photos, even when you’re shooting at dusk or in similar low-light conditions. The first and most reliable option is to simply eliminate the grain while shooting, rather than waiting for post-processing.

As the explanation above should have made clear, reducing your ISO setting to 100 (or your respective camera’s “base level”) is the best way to eliminate grain, but in dark situations, that isn’t always possible, or if you’re shooting on your camera’s automatic settings. Opening up your aperture as wide as possible can help you keep the ISO down, as this will allow in more light. In certain situations, however, you simply can’t avoid raising the ISO; in some cases, the camera won’t even take a picture if it isn’t detecting an adequate amount of light.

Ensuring that you are shooting at the right exposure, i.e., setting an appropriate shutter speed, will also help to reduce grain. If you slightly overexpose your shots, particularly if you are shooting in a RAW format, rather than JPEG, you can then take down the highlights in post-processing, resulting in low levels of grain and good definition on both your shadows and highlight areas. Shooting in RAW is generally a wise choice to avoid grain; JPEG images have a natural compression that introduces “noise” to the images, whereas RAW shots will eliminate this step entirely. The downside to this, of course, is that RAW format pictures take up considerably more memory. If you simply want to go out in the world and shoot to your heart’s content, without concerning yourself too much with the technical process of the camera capturing each image, you can always make your graininess edits after you get home! The advancements in photography editing software in recent years is astounding, and many programs, such as Adobe Photoshop have tools that are specifically designed to reduce noise in your photographs.

Also Read: Why Is The Quality Of CCTV Footage Still So Low?? Advanced photo editing software like Adobe Photoshop can also be used to reduce noise in the photographs. (Photo Credit : Flickr)

Depending on what program you are using to edit photos (i.e., Lightroom, Adobe, Apple Photos, etc.), your exact workflow for editing out graininess may differ, but there are some general rules. Manipulating the sliders for luminance, luminance contrast, color and color smoothness is a good way to eliminate the grainy quality of your shots. This will take some practice, but after eliminating the noise on a few hundred photos, you’ll be a pro!