A friend of mine wanted to buy a camera before going on a long-awaited trip about a month ago. Being a person who’s not much of a tech enthusiast, he sought my help in buying the right one. Interestingly enough, the title of this post was the first question that he posed to me.

Although there may be many people who already know the basic differences between an SLR and a DSLR camera, there still are plenty of folks, like my friend, who wouldn’t know which is which if they were sitting side by side on a table. So, for the sake of those people, let’s clear up some of the confusion!

A Single Lens Reflex camera, often abbreviated as an SLR camera, is based on a mirror-and-prism system that allows the photographer to see through the lens and press the shutter button to capture a crisp photograph. Let’s take a quick look at how SLR cameras work. 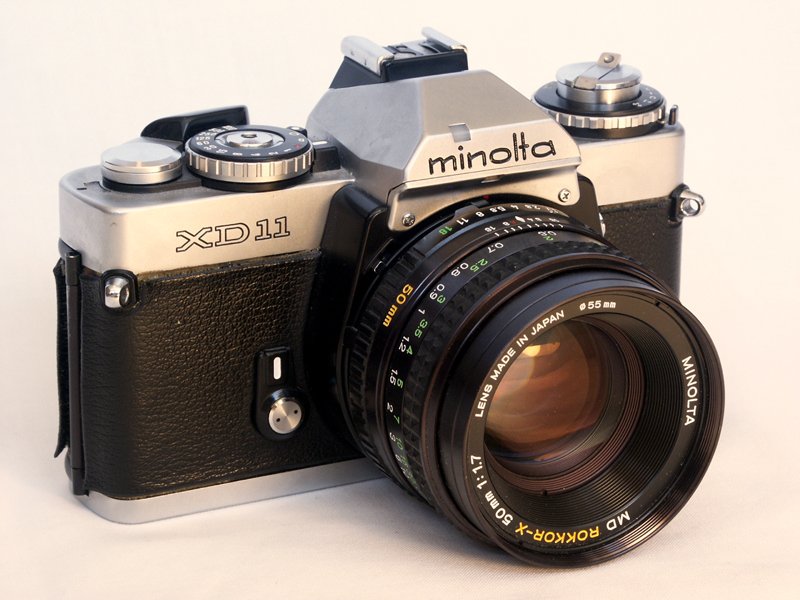 An SLR camera has a mirror installed in an angled position between the lens and the shutter. Above it are two other important components: a translucent screen and a prism. When you’re looking through the lens, the real image bounces off the slanted mirror onto the translucent screen, which then reflects it to the prism. Note that the image that reaches the prism is inverted; therefore, the prism flips or inverts the image that it received from the screen before projecting it through the viewfinder window for you to look at. 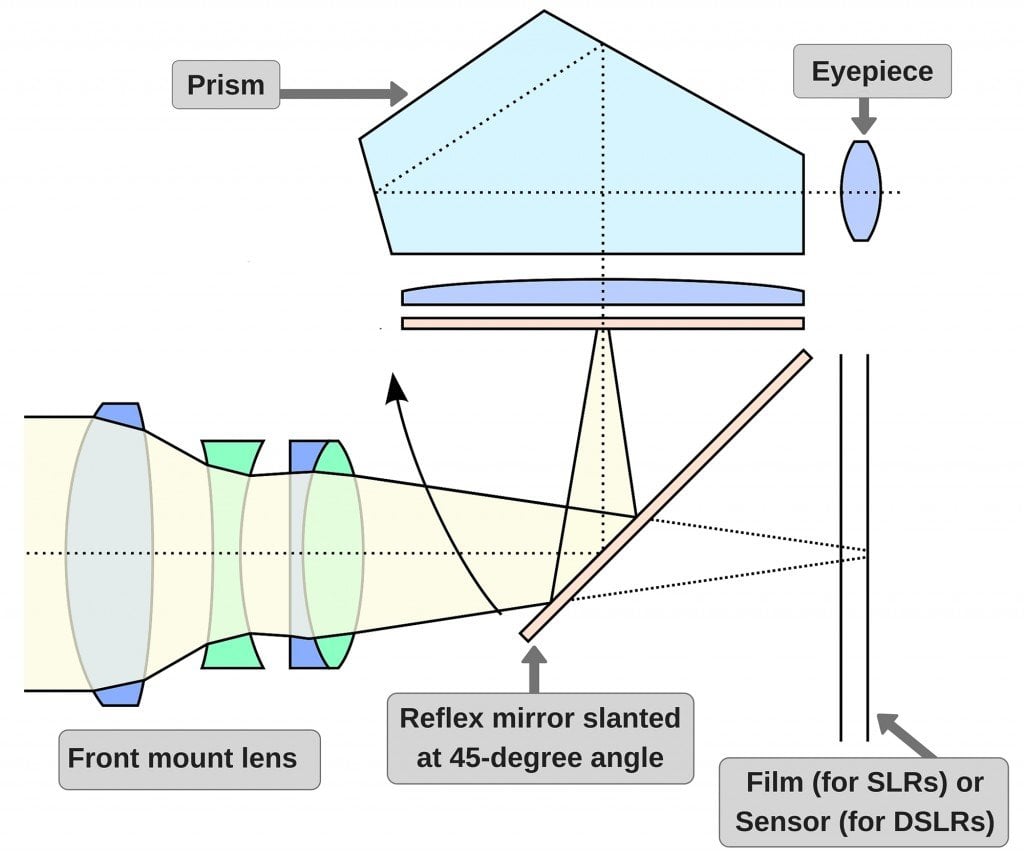 The moment you press the shutter button, things are instantly set in motion. First, the camera snaps the slanted mirror out of the way, so that the image is now directly projected on the exposed film. This is why the viewfinder suddenly goes dark for an instant when you press the shutter button. The film is where the image is formed, which is later retrieved from the camera and processed to develop crisp, colorful photographs. 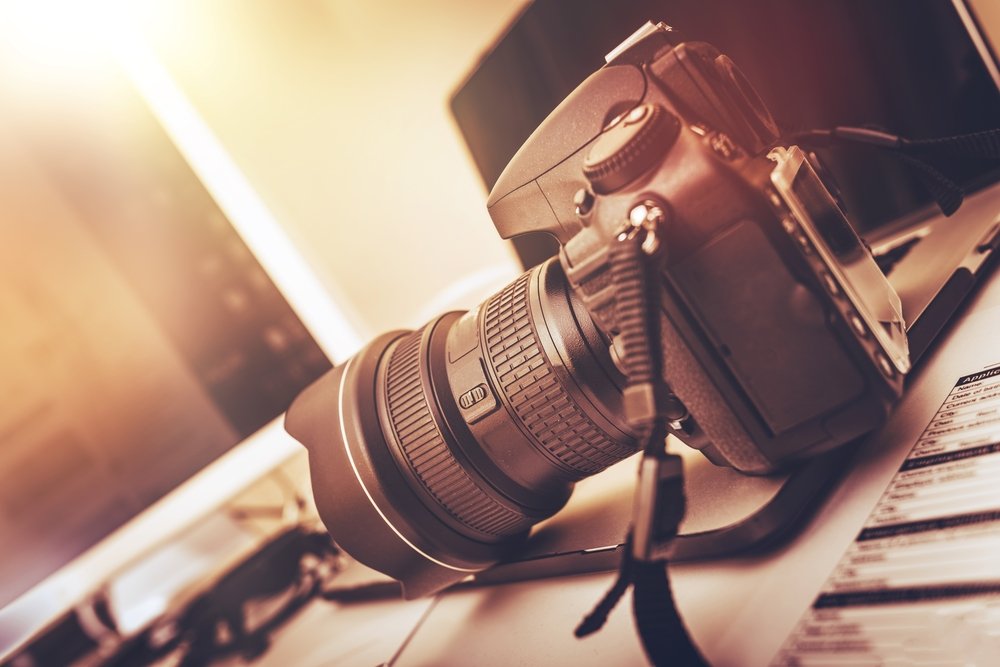 A DSLR camera, or a ‘Digital’ Single Lens Reflex camera (Digital SLR), works on the same principle as an SLR camera. Given that, there are not many differences when it comes to the technological aspects or the basic function of these cameras; a DSLR is just a more sophisticated and technically superior version of a regular SLR camera. Still, there are a few key differences that make a DSLR stand apart from an SLR.

Also Read: What Is The Camera Obscura And How Did It Pave The Way For Modern Camera Technology?

As mentioned earlier, the working of an SLR camera is more or less same as that of a DSLR camera. The difference, however, lies in the way these two cameras record pictures. 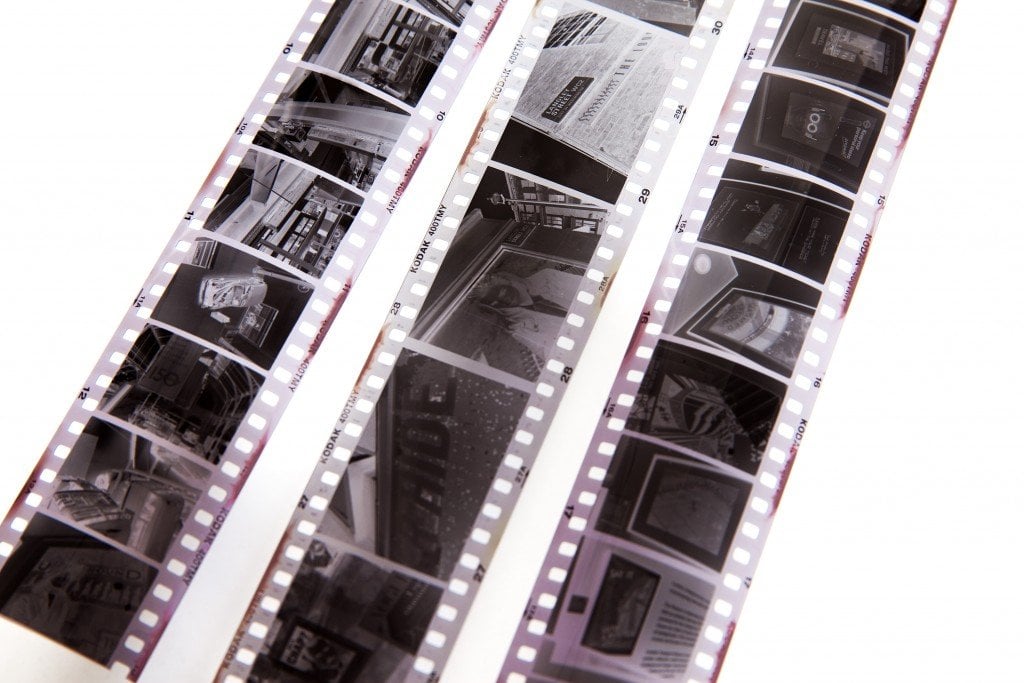 An SLR camera contains film (typically a ’35 mm’ one) where the image is recorded, which is later retrieved to be developed, i.e., creating real, crisp photographs that the film recorded. A DSLR camera, on the other hand, contains a digital sensor, instead of film, that records the captured images or videos onto a memory card. 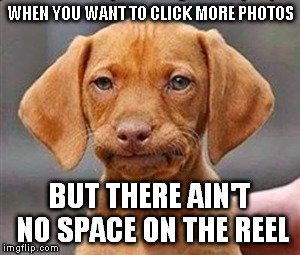 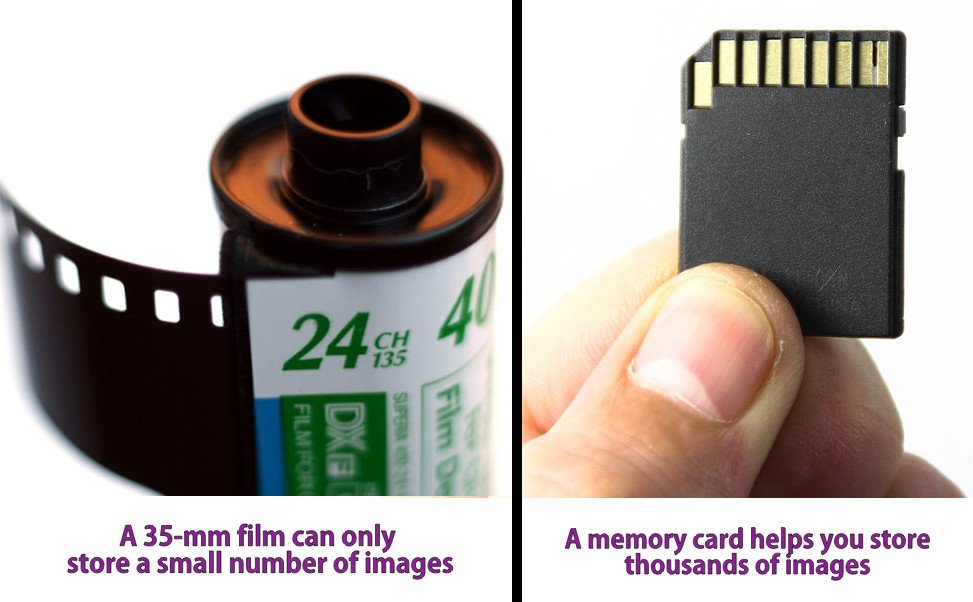 Since DSLRs are based on newer technology, they obviously offer a range of functions that you can’t expect from SLRs. To mention just a few, you can preview a picture after clicking it, and then erase/delete it in case you don’t like it. This helps you select the best shot from a pool of pictures and trash the rest. At that point, you can also make some basic edits on the camera, or simply transfer the images onto a computer for pro-level editing of the stored images.

All in all, DSLRs have some obvious advantages over SLRs in terms of speed, flexibility and storage capacity. However, there’s no dearth of professional photographers that prefer SLRs due to their ‘old-school’ appearance, the less saturated colors of certain films, and the fact that photographers are in absolute control of the entire process, from the time the shutter button is clicked until an image is finally developed in a darkroom.

For that reason, you can’t really choose a ‘better’ camera between the two, because the distinction is not objective. It all depends on which method and technology style fit best with your photographing needs. 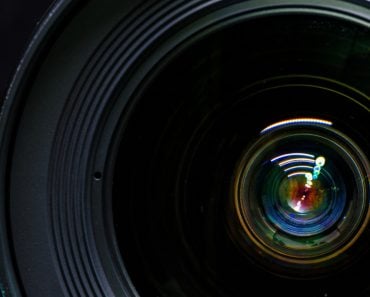 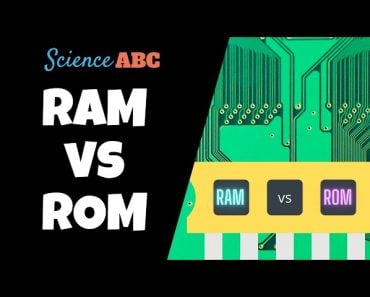