Sepia toning was originally used as a way to make photographic prints more resistant to environmental pollutants. The process involves converting the metallic silver in the print to a sulfide compound called silver sulfide, which is more stable than silver.

Photographs can be thought of as tangible memories of the past, providing a lens to reminisce and revel in nostalgia. I’ve always felt like I’m traveling back in time whenever I see those warm, brown-tinted old pictures that belong to my grandparents. Even today, almost all new-age photo editing software has the ‘Sepia’ tone filter that helps you make your recently snapped picture look vintage. 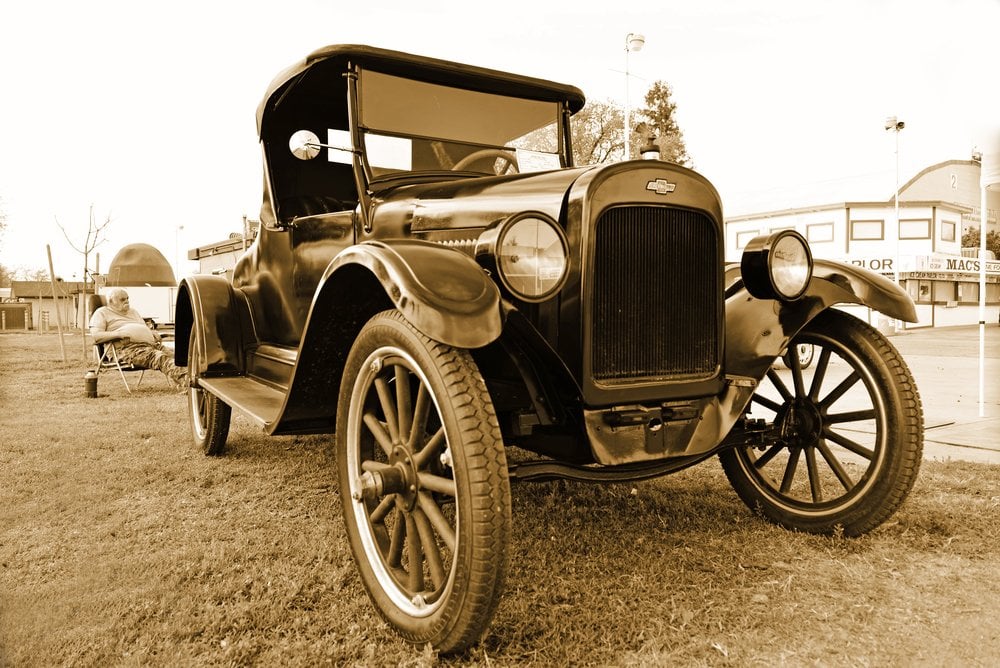 Although that sepia tone is strongly associated with olden times for us, these pictures did not actually get that brownish tint due to the passage of time, as many people incorrectly believe. These pictures were originally developed in that Sepia tone to increase their longevity. Surprised and confused? Well, let’s rewind and unfold the story piece by piece.

Remember when there were no smartphones? Pictures had to be printed in order to be viewed. The film in those older cameras was developed in a darkroom to produce hard-copy prints of your pictures. The paper used to make prints is chemically sensitized and then exposed to a photographic negative and a positive transparency (a slide). The latent image is then chemically processed. This type of chemical development of the image reduces the silver halide (a compound) in the latent image to metallic silver. The image is then removed from the developing chemicals and washed in solution to remove the excess chemicals. The undeveloped silver halide is dissolved in a process called “fixing” the image. The finished image is then thoroughly washed to remove all the developing chemicals so they don’t damage the image. 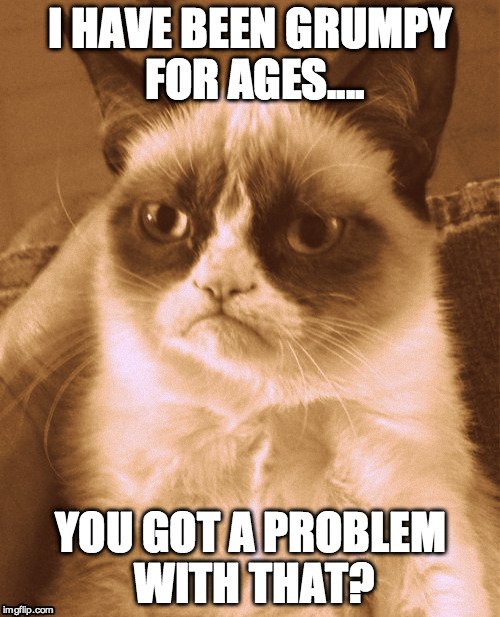 Sepia is a monochrome image with a dark brown tint, meaning that it records light in a single color or wavelength. This coloration is achieved through a chemical process called toning, which is carried out on finished silver-based photographic prints. In the toning process, a toner (usually a silver compound) replaces the metallic silver. Different toning processes give different colors to the finished images.

In the case of digital images, different filters are used to manipulate the saturation, hue and image frequency to achieve the desired effect. Hence, even color images can be dyed with a sepia tone. However, in the case of photographic prints, an already developed color print cannot be changed into sepia.

The word “sepia” comes from the taxonomy of a Cephalopod, a group of creatures that include the Cuttlefish! Now, any guesses as to why a fish’ name would be used to signify the tone of a photographic image? Maybe you’ve already guessed! Originally, the process of sepia toning an image involved adding a pigment made from the inky secretions of a cuttlefish during print development. Later, artificially developed toners replaced this purely organic (and underwater) pigment. 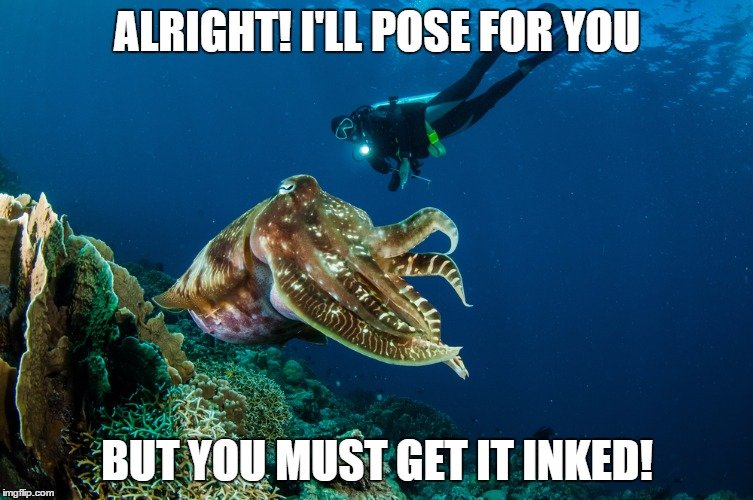 In sepia toning, chemicals are used to convert the metallic silver in the print to a sulfide compound called silver sulfide (Ag2S), which is 50% more stable than silver, making it more resistant to environmental pollutants. Therefore, people in the olden days originally processed/developed their images in sepia to make them last longer.

I guess our forefathers were smarter and more perceptive than we are today, or perhaps they just cared about ensuring that things were made to last!