The most expensive liquid in the world is scorpion venom. It’s cost is $ 10,302,700 per litre. The proteins found in it are used for the treatment of autoimmune disorders, such as inflammatory bowel disease, rheumatoid arthritis and multiple sclerosis.

The most expensive liquid in the world is scorpion venom. It’s cost is $ 10,302,700 per litre. The proteins found in it are used for the treatment of autoimmune disorders, such as inflammatory bowel disease, rheumatoid arthritis and multiple sclerosis.

List Of Most Expensive Liquids In The World (In Ascending Order)

Almost every known species of scorpions has venom, which is primarily used to kill or paralyze their prey. They could kill their prey with brute force instead of using their venom, if they wanted to, but the Venom proves to be a very reliable and ‘handy’ tool. For humans, however, the proteins found in the venom of a scorpion are used for the treatment of autoimmune disorders, such as inflammatory bowel disease, rheumatoid arthritis and multiple sclerosis. Cost = $10,302,700 per liter.

When someone says the word “expensive”, many people start to picture a shiny, bright object, perhaps made of gold or diamonds. It’s particularly common that our brain imagines something solid. However, there are a number of other things, in other states of matter, which are more expensive than silver or gold. For now, let’s focus on the state of matter that covers approximately 71% of Earth’s surface and 70% of the human body – Liquids! 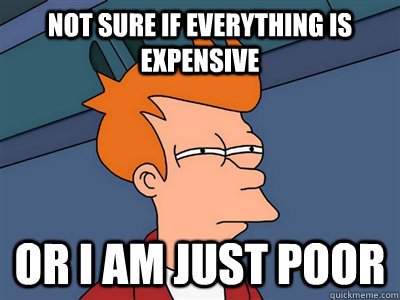 We all have blood running through our arteries and veins; so if some people donate it every month for free, why is it so expensive? What people donate directly in blood donation camps is called ‘Whole Blood’. Most blood banks now split the whole blood into two or more components. Typically these are red blood cells and plasma. The processing of blood after donation and the amount of work that goes into the process is the only reason it becomes so expensive, even after so many people donate their ‘Whole Blood’ for free. Cost = $400 per liter. 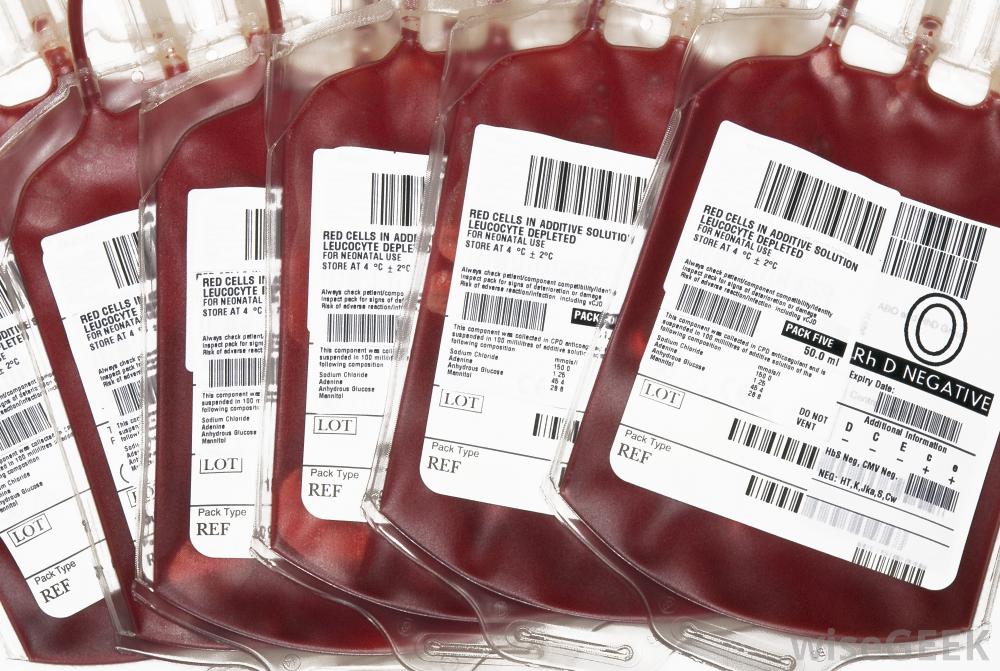 The Inner Vampire in me is broke

GHB is also known as 4-hydroxybutanoic acid. It is most commonly used as an anesthetic to cause insensitivity to pain during surgeries. It is also used in the treatment of narcolepsy, cataplexy, insomnia etc. GHB is even found in small quantities in beer, wine, beef and small citrus fruits as a result of fermentation. However, there is a more sinister use for this drug too. It is infamous for its use as the ‘Date Rape Drug’. The reason for this lies in the fact that it is clear, difficult to detect, and can induce a loss of rational decision-making abilities, even when consumed in small amounts. Cost = $660 per liter. 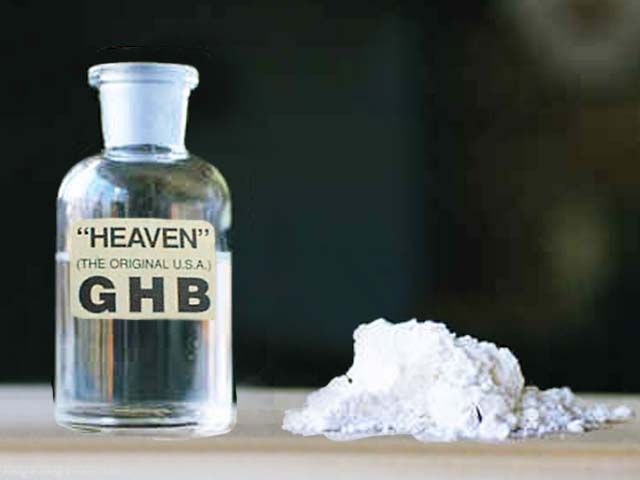 Most of us use printers somewhat regularly in our daily life, so how can it possibly be this high on our list of the most expensive liquids? Although printers themselves are very cheap, the cost of a single cartridge of ink makes them an expensive office accessory. Reason being, the manufacturer plans to make most of its money from the printer cartridges that you buy later, and makes it difficult for you to use unofficial ink. Additionally, the high price of ink is justified by the billions of dollars that companies spend each year on ‘Ink Research and Development’. Cost = $720 per liter. 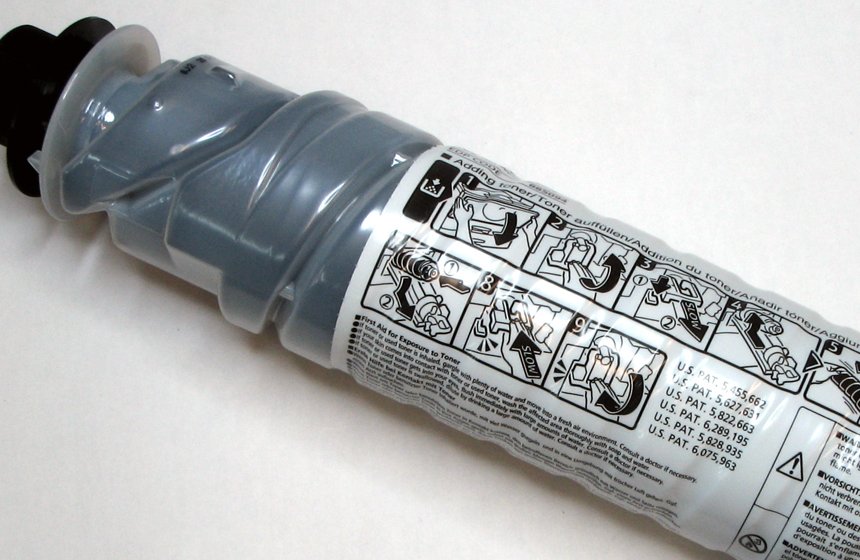 Now that I think about it, pencils have always worked for me

We can find mercury very easily around us…. do you know where? In thermometers! Again, it doesn’t seem that expensive, does it? Well, as you may suspect, the quantity of mercury in those thermometers is very low, but that isn’t the real reason. The extraction and processing of mercury from the Earth’s crust is a very difficult and costly job. Mercury occurs in deposits throughout the world, but mostly in the form of cinnabar (mercuric sulphide), and has the added difficulty of being a metal in liquid form at room temperature. Cost = $900 per liter. 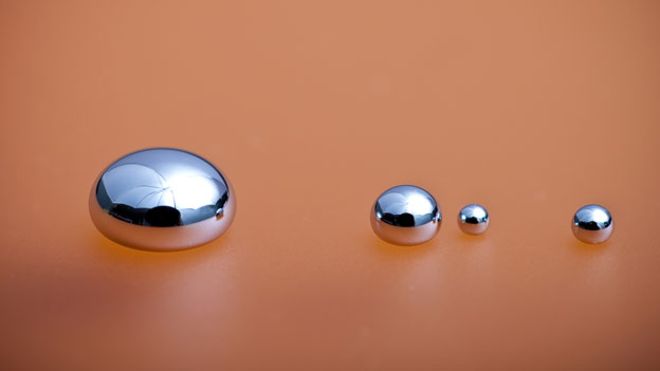 Where are the old thermometers when you need them?!

Insulin is a hormone produced by the pancreas that regulates the metabolism of carbohydrates, fats and proteins by promoting the absorption of glucose from the blood. Various diseases can occur if our body produces low insulin, including diabetes, insulinoma, metabolic syndrome etc. In these situations, insulin is provided to the body by an outside source in the form of biosynthetic human insulin, which certainly doesn’t come cheap. Cost = $3,900 – $26,400 per liter. 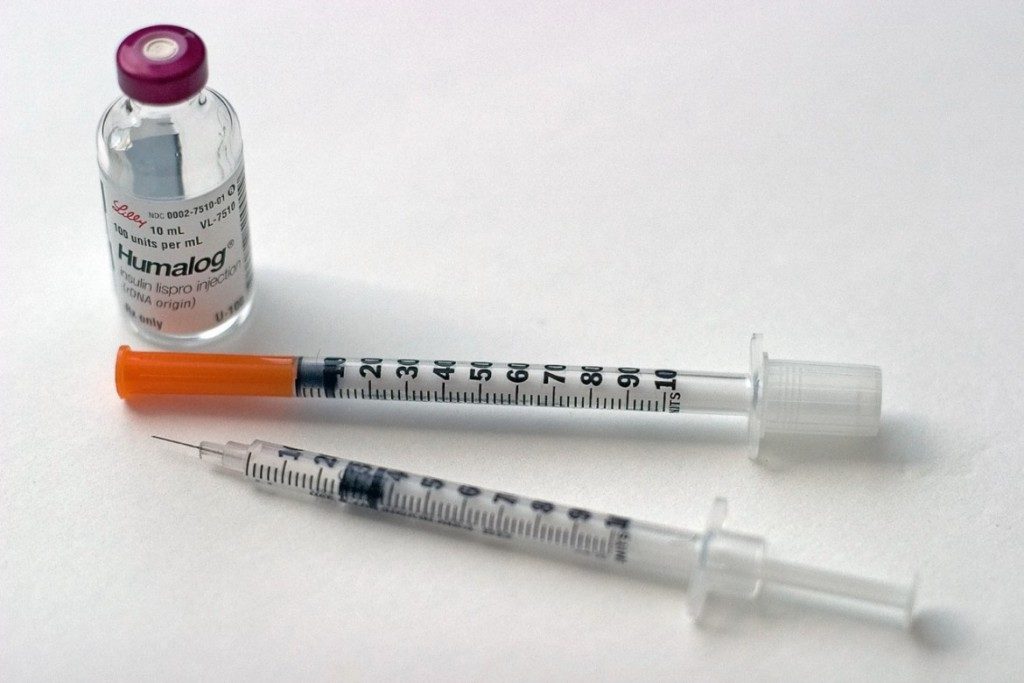 This list consists mostly of liquids that can be used or are used for medicinal purposes, but this member of the list is not used as a medicine, but for a very different purpose. Chanel No. 5 is the most expensive perfume ever made and is marketed as the flagship product that has withstood generations of rivals. It was produced in 1922 for the first time through the collaboration of chemist Ernest Beaux and Coco Chanel. Beaux pioneered the use of aldehydes to create this amazing and unmistakeable scent. Cost = $6,900 per liter. 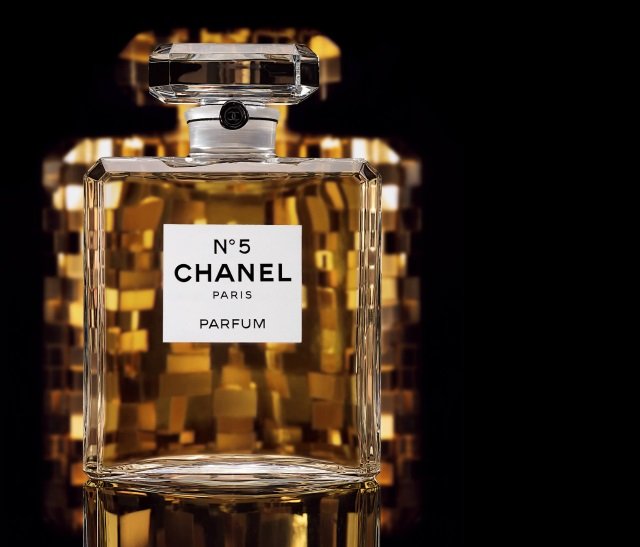 Now you know what NOT to gift your girlfriend.

Extracting the blood of the horseshoe crab involves catching and ‘bleeding’ the animals, after which they are released. Their blood does not contain haemoglobin, but instead has hemocyanin, which makes the color of their blood blue. Their blood is used for the detection of bacterial endotoxins in medical applications. Cost = $15,850 per liter. 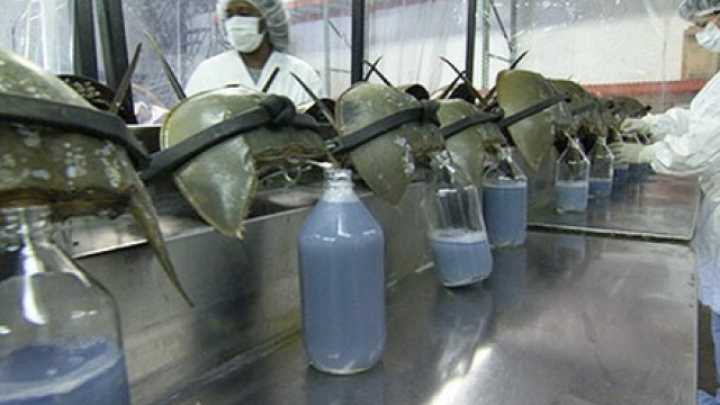 Literally bleeding for us

LSD, also known as acid, is a type of drug known for its psychological effects, including hallucinations, changes in awareness and paranoia. It is commonly synthesized by reacting diethyl amine with lysergic acid. A single dose of LSD is between 40-500 micrograms, roughly equal to one-tenth the mass of a grain of sand, but that’s enough to send Alice on a trip to Wonderland and back! Cost = $32,500 per liter.

With the potential to kill a full-grown elephant, this venom is one of the deadliest in the world. Even so, people take the risk and harvest this venom, as it contains a very unique protein, Ohanin. Ohanin is best used as the raw material to manufacture a painkiller that is 20 times more potent than morphine, without any of its observable side effects. Cost = $40,400 per liter.

Almost every known species of scorpions has venom, which is primarily used to kill or paralyze their prey. They could kill their prey with brute force instead of using their venom, if they wanted to, but the Venom proves to be a very reliable and ‘handy’ tool. For humans, however, the proteins found in the venom of a scorpion are used for the treatment of autoimmune disorders, such as inflammatory bowel disease, rheumatoid arthritis and multiple sclerosis. Cost = $10,302,700 per liter. 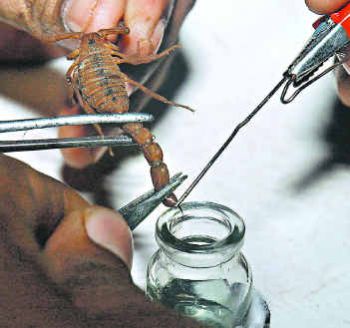 The golden goose, or rather, the golden stinger

Test your knowledge about some of the most expensive liquids in the world!