The age of the liver, at almost any time of your life, is about 3 years old. Scientists discovered this through an advanced aging method that involves nuclear reactors and weapons.

Imagine if your body could regenerate like Wolverine and remain youthful for centuries; that marvelous mutant has been around since World War 2! While adamantium may not be in the cards for humanity, a vital organ in our bodies has been secretly living a renewed youthful life without most of us ever knowing! The liver, toxin destroyer extraordinaire, has the legendary ability to regenerate itself and remain younger than the rest of the body. However, we didn’t know how young until quite recently! 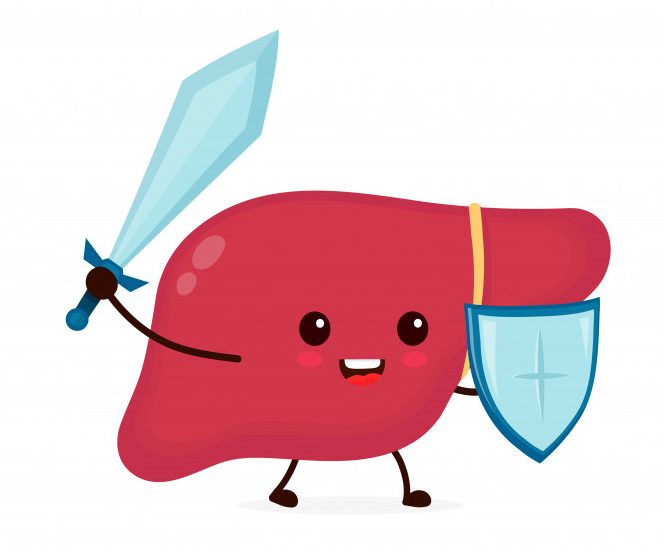 A hero inside us, the liver (Photo Credit: svtdesign/Shutterstock)

The liver is the largest solid organ in the body, measuring up to the size of a rugby ball, and weighing an average of 1.5 kg. If the mitochondria are the cell’s powerhouses, then the liver is the body’s power plant. It breaks down the food we eat to provide energy and stores the excess energy as glycogen for a rainy day. It is also part of the body’s waste management system, filtering out toxins and waste from the blood. However, like Wolverine, the most impressive function of the liver is its regenerative powers after sustaining damage. We only need around 25-30% of our liver to function, as it will grow back to its full size in just a few months! This is how people are able to donate parts of their liver and remain completely unharmed. 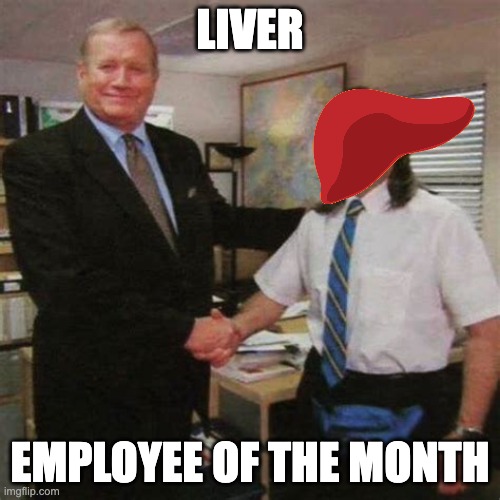 The liver performs more than 500 functions in the body.

Is It Rude To Ask The Liver Its Age?

For years, no one knew whether the cells of the liver renewed themselves or lived for decades, like neurons. Studies showed that the liver cells of mice can live for up to 400 days, but this does not directly parallel with humans. “It was clear to us that if we wanted to know what happens in humans, we needed to find a way to directly assess the age of human liver cells,” said Dr Olaf Bergmann to sciencedaily.com. Dr Bergmann is a research group leader who focuses on the renewal of cells in various organ systems in the University of Dresden, Germany.

Formation and decay of 14C in the environment (Photo Credit : Flickr)

Also Read: Is It True That Our Body Completely Changes Every 7 Years?

Fortunately for Dr Bergmann, he only had to peek a few years back to realize that his answers quite possibly lay hidden in the work of another great mind. Back in 2005, Dr Kirsty Spalding, in her attempt to age the neurons of the brain, was inspired by radiocarbon dating used in archaeology to develop a new tool that could calculate the age of human cells.

Radiocarbon is a type of carbon formed in the atmosphere. It reacts with oxygen to form radioactive carbon dioxide, which enters plants during photosynthesis. This gets passed onto the animals that consume these plants. Once the animal or plant dies, the radioactive carbon within them slowly decreases due to radioactive decay. Archaeologists use this principle to determine the age of organic materials, such as wood or bone. However, these levels weren’t specific enough to calculate the actual age of cells, so how did they use this method?

Extensive above-ground nuclear weapons testing that occurred during the 1950s-1960s caused a spike in the levels of 14C in the environment. Thanks to the ban on this sort of testing in 1963, there was an exponential decrease in 14C levels. Kirsty used this decrease to correlate it with the levels of 14C in DNA, allowing her to retrospectively date cells of the human body. 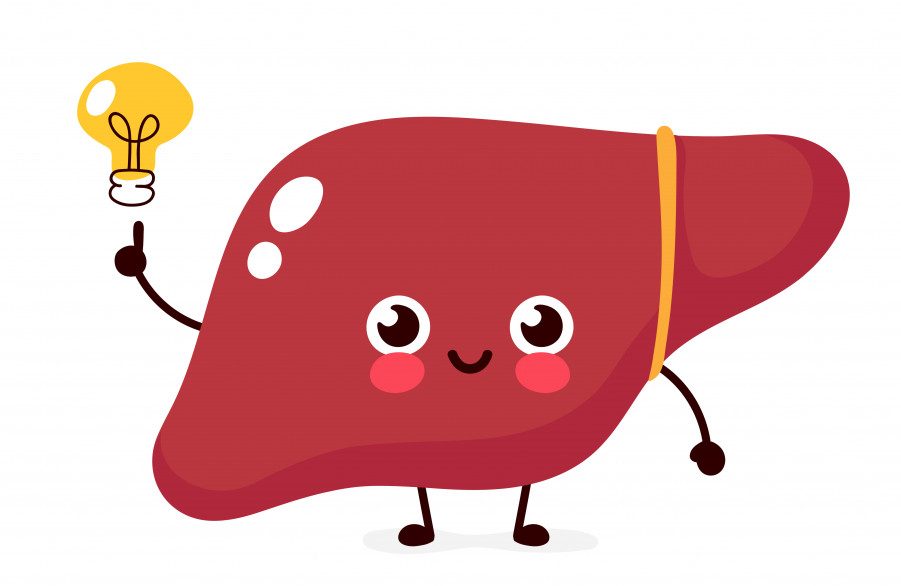 The Liver, Our Little Toddler

Dr Olaf Bergmann and his colleagues then used retrospective radiocarbon birth dating to determine the hepatocytes’ age in the liver. “Even though these are negligible amounts that are not harmful, we can detect and measure them in tissue samples. By comparing the values to the levels of atmospheric radiocarbon, we can retrospectively establish the age of the cells,” explains Dr Bergmann. They looked at the 14C levels in the human liver tissue of more than 50 individuals between the ages of 20-80. At the end of their analysis, they found an average human liver cell to be less than three years old. Dr Bergmann and his team thus became the first to show that a person’s liver remains young and constantly renews itself throughout their lifetime. Moreover, in their study, they also found that a proportion of liver cells could live up to 10 years, as a result of higher DNA accumulation, as compared to the others. This proportion of cells gradually increased with age, indicating that it could be a protective mechanism against harmful mutations. Research is still underway to understand the precise role of these older cells in the liver.

Dr Olaf Bergmann and his team were able to show that our liver will always be around 3 years old. They are currently using Radiocarbon birth dating to determine the age of other organs within the human body, including the heart. It will be interesting to see how old other organs are and which ones ultimately determine our overall age.