Being born as an old man and dying as a baby is fiction, but scientists have found a way to perform a similar feat on a cellular level. Scientists can turn fully mature cells into “younger” stem cells by manipulating certain genes of the cell.

In the film ‘The Curious Case of Benjamin Button’, the character Benjamin Button reverse ages, starting as an old man and dying as a baby. Such a feat is completely fictitious, but scientists at the Salk Institute have found something akin to reverse aging.

Aging is a process that happens over time with the accumulation of cellular damage. Reactive oxygen species (ROS) contribute largely to the aging process. In addition, pollutants and lifestyle accelerate the deterioration of our body and mind. Some features of aging are cataracts, skin wrinkles, high blood pressure, diabetes, and dementia. However, could it be possible to reverse or mitigate these age-related signs? 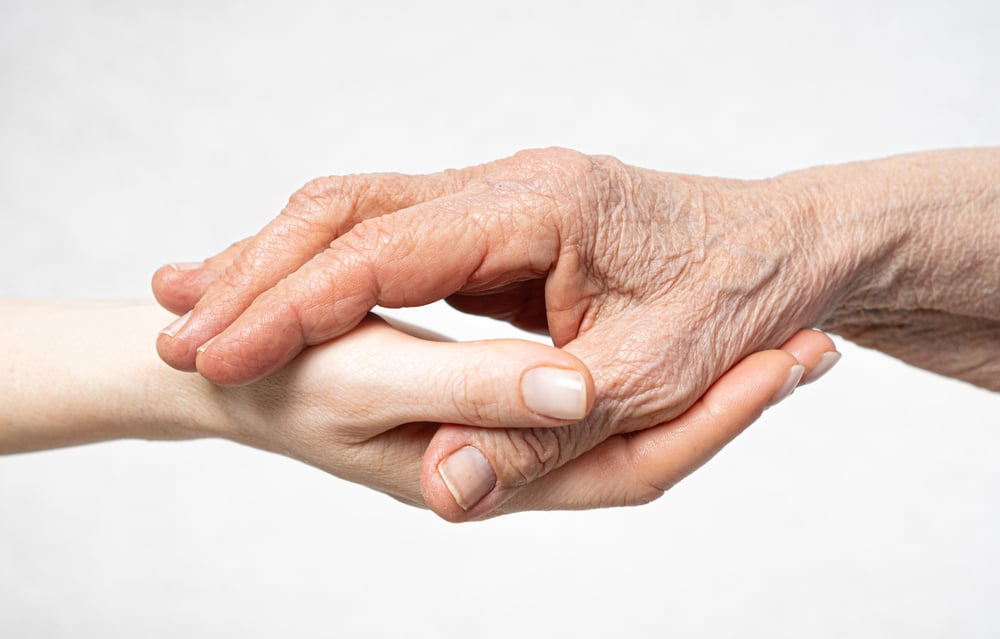 First, we need to enable our individual cells to become “young”. By that, we mean that cells should have the ability to regenerate and form new, younger cells. Pluripotent cells do precisely that.

Pluripotent cells come in two types: embryonic stem cells and induced pluripotent cells (iPSC). Embryonic cells are obtained from the inner mass of the blastocyst and can differentiate into three germ layers: the ectoderm, mesoderm and endoderm. 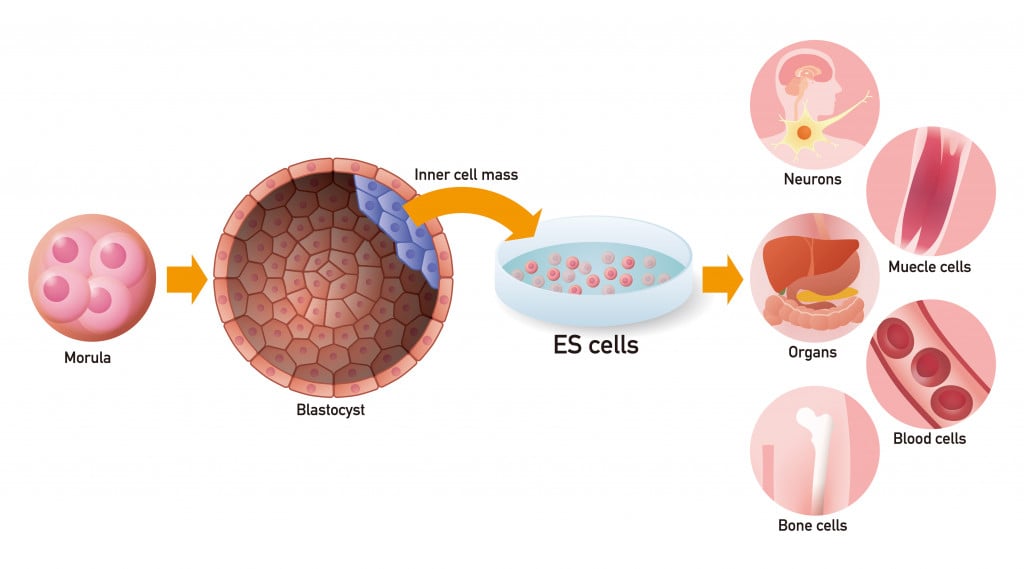 How stem cells mature into the many different types of cells that make up an organism. (Photo Credit : metamorworks/Shutterstock)

Are There Any Immortal Organisms?

On the left: Regeneration in Hydra. Hydra has stem cells that allow it to regenerate, giving it something approaching immortality. On the right: Regeneration of Planaria. (Photo Credit : Sawatd340 & Emre Terim/Shutterstock) 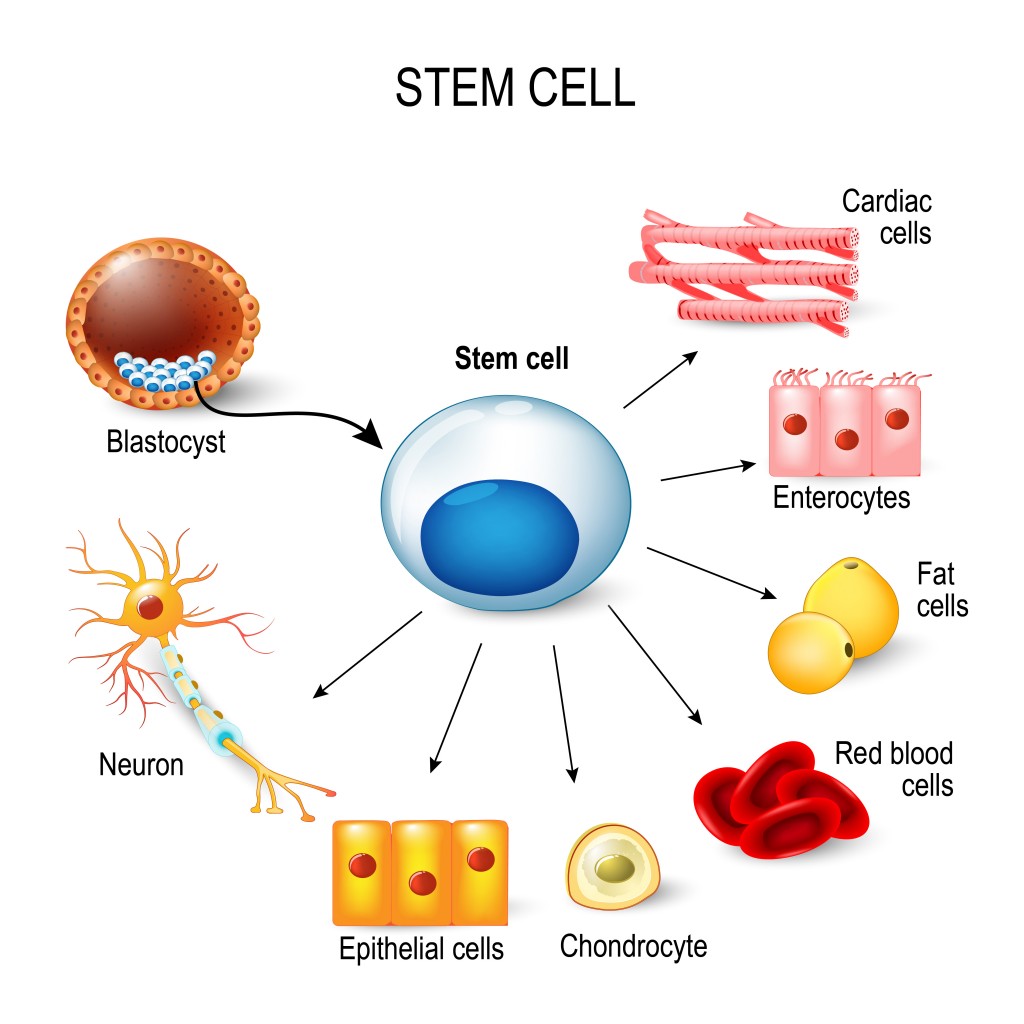 Also Read: Can We Slow Down Aging?

iPSC was formed by reverse programming terminally differentiated cells to attain pluripotency with four transcription factors, Oct-4, Sox4, Klf4, and c-myc (also known as the OSKM genes). These reprogrammed cells have the ability for self-renewal and can differentiate into any cell type. The cells that were mature and specified were essentially reverse aged into being pluripotent.

For the first time in history, human-made pluripotent cells were available for therapy. 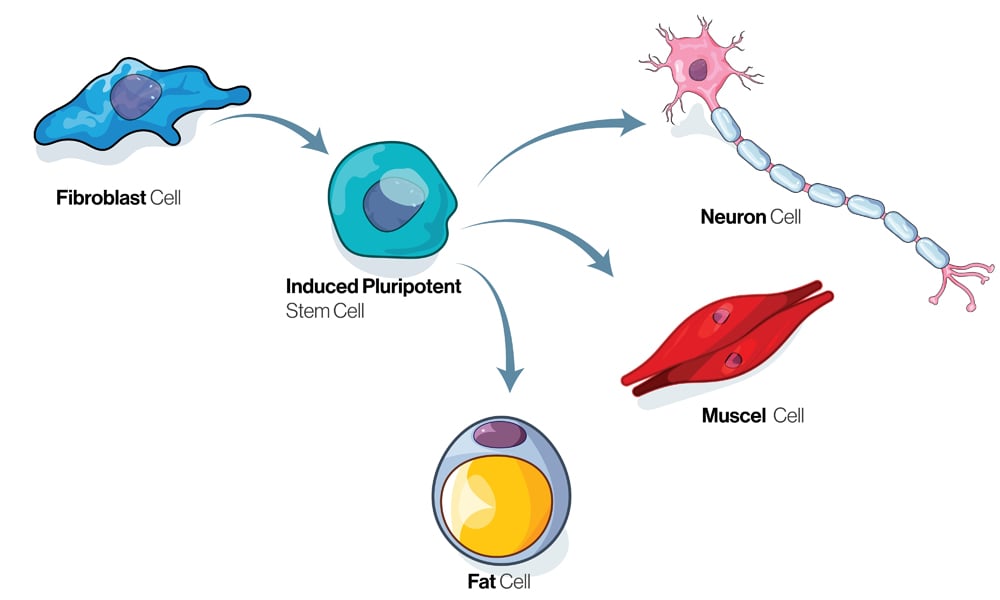 iPSC are the only pluripotent cells, other than embryonic stem cells.

Revisiting The Linear Equation Of Embryonic Cells To Differentiated Cells

The transformation of pluripotent cells to differentiated cells was  a one-way street before  Yamanaka  created magic with  his transcription factors. He pushed differentiated cells (fibroblasts) into iPSCs, which erased its cell fate. These cells can differentiate into specific cell types (muscle, nerve, or bone cell) under the influence of specific factors.

Flow chart showing how fibroblasts were converted to iPSCs, which were then made to differentiate into melanocytes.

With iPSCs, it became evident that the right cues can reset the cellular program. This begs the question of whether aging cells in the human body can become young and fit with the help of these transcription factors.

Scientists from The Salk Institute have successfully reset aged cells into youthful ones. SO, can intermittently expressing genes associated with the embryonic state: Oct4, Klf4, Sox2, reverse the hallmarks of old age? Scientists believe that aging is not unidirectional, and with the right signals, it could be reversed.

Scientists hypothesize that cellular reprogramming in an old living animal would make them youthful. The only bottleneck is that cellular rejuvenation is simple in laboratory cells, but may behave differently in an entire organism. Also, iPSCs multiply continuously, so it may not be favorable to introduce them directly into aging animals. It is favorable to induce Yamanaka factors for a short period for reverse aging. 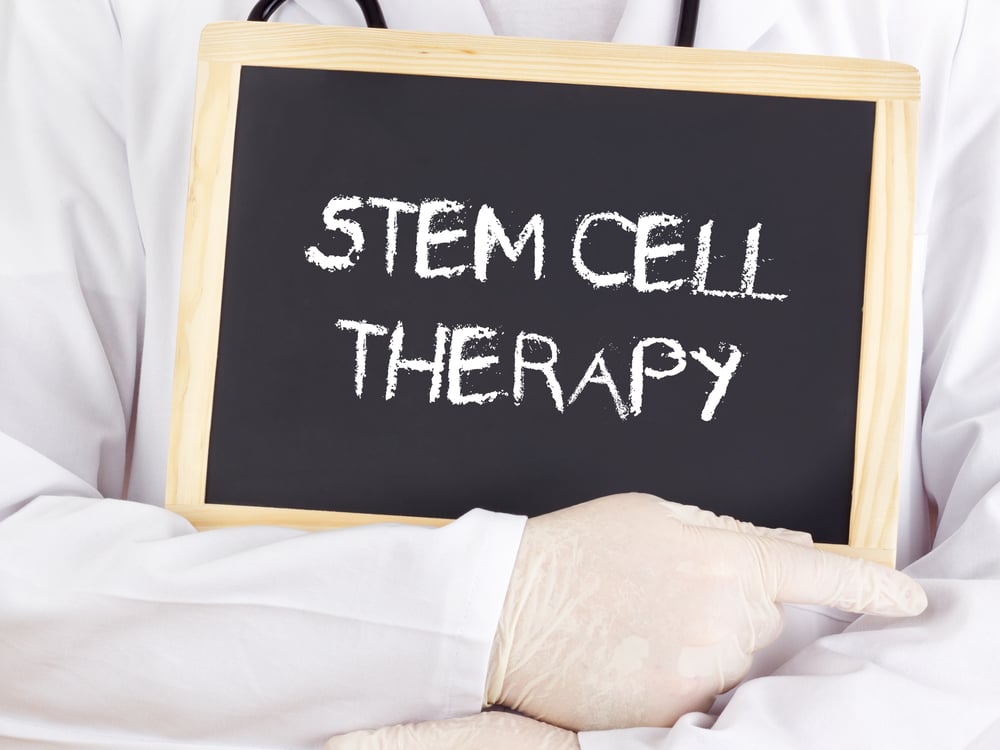 A mouse model of progeria, a premature aging disorder, was used to study reverse aging. Oct4, Sox-2, and Klf4 (OSK genes) were induced in short cyclic periods in live progeria mice. The OSK-expressing mice were younger than the control mice, with improved cardiovascular, pulmonary functions and lived 30% longer. The OSK genes were expressed in short pulses in aged mice, and scientists observed reverse aging in the normal aged mice. The life quality of the aging mice improved via cellular reprogramming with Yamanaka factors.

Yamanaka factors may allow us to turn the clock backward, replacing an ailing organ in the elderly, or rejuvenating organs that work with the potency of the youth. Aging cells must be coaxed to become youthful through the controlled and safe expression of Yamanaka factors. These studies with mice are not linear in humans, but we have taken a first step, and now have real evidence for reverse aging. 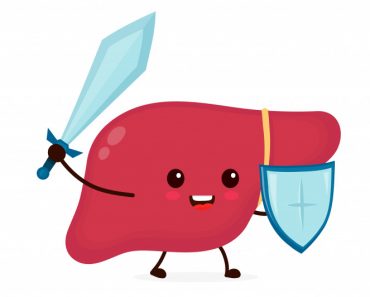