Henrietta Lacks was a 30-year-old, African-American tobacco farmer. On January 29, 1951, she went to John Hopkins Hospital complaining of vaginal bleeding. HeLa cells are tumor cells taken from a malignant tumor of Henrietta Lacks. These were the first human cells to be cultured in the lab.

Immortality is something that is cherished by some and denounced by others. It is an ambiguous, baffling concept that can be achieved in more ways than one. Henrietta Lacks was one such woman who managed to achieve immortality, in a manner of speaking, although it came at a cost. A mother of 5, she died at the young age of 31, leaving behind her cells, which revolutionized the medical field. Her cells were used to make great advancements in medicine. Even after her death, she saved the lives of millions.

Henrietta Lacks was a 30-year-old, African-American tobacco farmer. On January 29, 1951, she went to John Hopkins Hospital complaining of vaginal bleeding. Upon examination, it was found that she was suffering from an adenocarcinoma in her cervix. A malignant tumor was metastasizing and ravaging her body. Before starting her treatment, samples of her tumor cells were collected and sent to Dr. George Gey, a scientist in the hospital researching viruses and cancers. He had been collecting samples of patients who came to the hospital, hoping to create a stable cell line.

Dr. Gey wanted to be able to grow human cells outside the body, which had never been possible before. Most such cell lines managed to last for only a couple days before they all, inevitably, perished. The benefit of having cell lines grown outside the body were huge. It would pave the way for a whole new field of research. Mrs. Lacks died 8 months later, on October 4th, but her cells continued to grow… they were immortal.

As per the norm, Mrs. Lacks’ cells were named HeLa cells, after the first 2 letters of her first and last name. Normal cell lines would perish after a certain number of divisions, an event known as cell senescence. However, HeLa cells continued to divide, never growing old and dying. Obviously, there were certain factors that made HeLa cells different from normal cells.

Normal cells have 46 chromosomes, while HeLa cells have 76-80 chromosomes. Each of them also has a large number of mutations, which is due to HPV (Human Papillomavirus). The virus inserts its own DNA into the host DNA, leading to mutations. It also prevents the repair mechanism of the host cells, thus preventing the suppression of tumors and excessive cell growth. 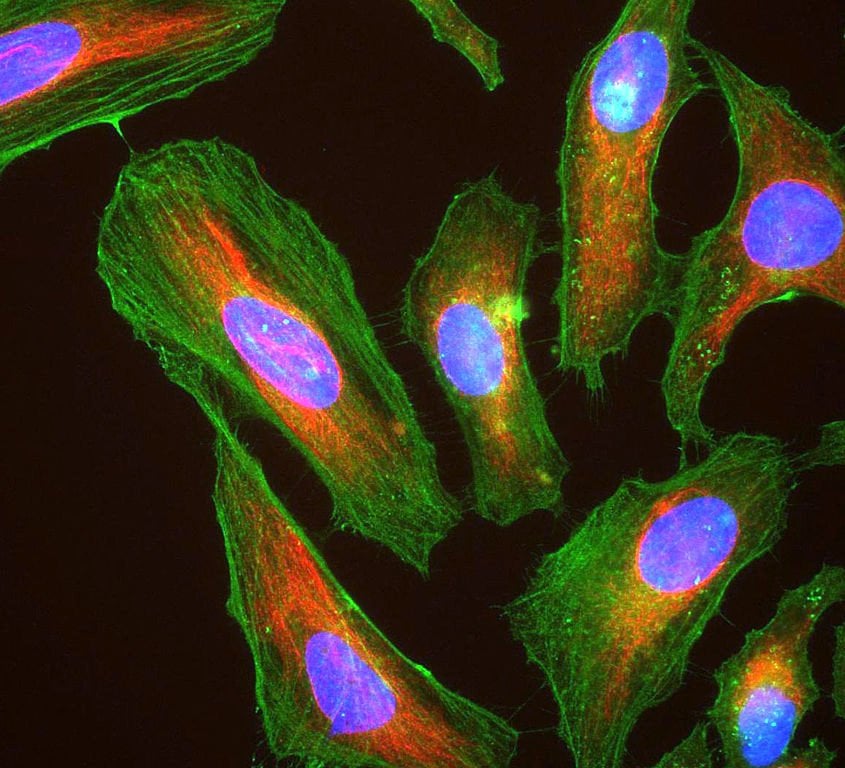 Even though they were cancer cells, HeLa cells grew faster than other cancerous cells. This is due to the fact that Henrietta suffered from Syphilis, which greatly weakened her immune system. Her cells could double in 24 hours, an astounding speed of division.

The Importance of HeLa Cells

HeLa cells proved to be a major advancement in science. For a long time, it was the only human cell line cultivated in a lab. They have been used extensively for research and are valuable to scientists all around the world.

Until the cultivation of HeLa cells, scientists would put in significant effort in keeping the cells alive, rather than spending it on carrying out research. These HeLa cells were also the first human cells to be cloned. 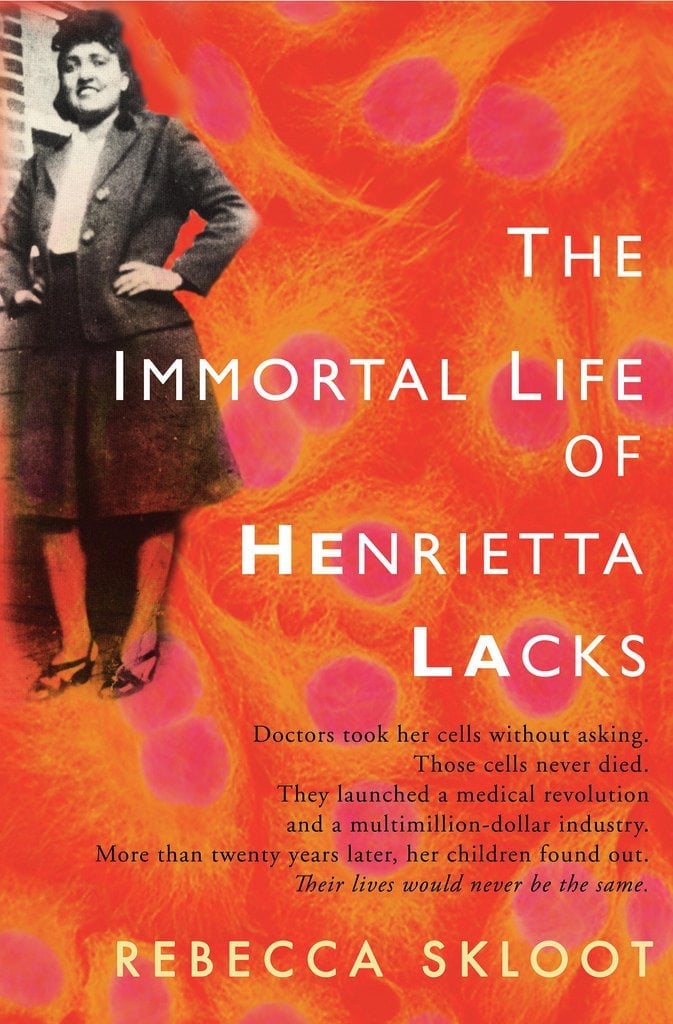 Now, more human cell lines have been established, thus giving scientists more options for testing. However, many researchers still prefer using the HeLa cells due to its familiarity.

Cultivation of these cells also gave rise to certain bioethical issues. This was due to the fact that Henrietta Lacks’ cells had been cultivated without her consent, and for many years, her family didn’t know about their existence. However, efforts have since been made to resolve those issues. A book was written on her life and accidental contribution to science titled “The Immortal Life Of Henrietta Lacks”, which was later adapted into a movie of the same name.

To date, the cultivation of HeLa cells remains one of the major breakthroughs in modern science. Perhaps they could even provide answers for immortality…. who knows? After all, in a manner of speaking, Henrietta Lacks still lives on to this day.