There is a decrease in cytosine methylation in DNA as we age, which increases the risk of cancer, and such changes over millions of years can lead to evolution.

DNA technology has become incredibly popular and important in recent years due to its ability to facilitate criminal investigations, paternity tests, and archaeology records, just to name a few of its areas of application. Who knew that a small double helix could contain so much potential?! Even Johann Friedrich Miescher, the Swiss scientist who discovered DNA (from white blood cells), was unsure how this one molecule could record all the diverse information about a particular species!

DNA is the abbreviated name for deoxyribonucleic acid, a biomolecule. Adenine (A), Thymine (T), Cytosine (C), and Guanine (G) are the 4 monomers (nucleotides) that combine to form DNA. What holds all these monomers in the sequence is the phosphate backbone structure. Now, unless you’re familiar with biology, you might not really understand what I’m rambling on about.

Putting it in even simpler words, DNA is why you got your mother’s eye color or your dad’s hair color, because DNA stores all the genetic information. Heredity exists because you have the DNA that stores all the features of your parents!

How Did We Learn That DNA Carries Genetic Information?

It wasn’t until the 1930s and 1940s that the importance of DNA was fully realized. Experiments on bacteria suggested that when bacteria traded their DNA, certain traits could be passed on from one bacterium to another.

Also, when the behavior of the virus was studied, it was found that viruses inject their DNA into a host cell, which compels the host cell to form copies of the virus. 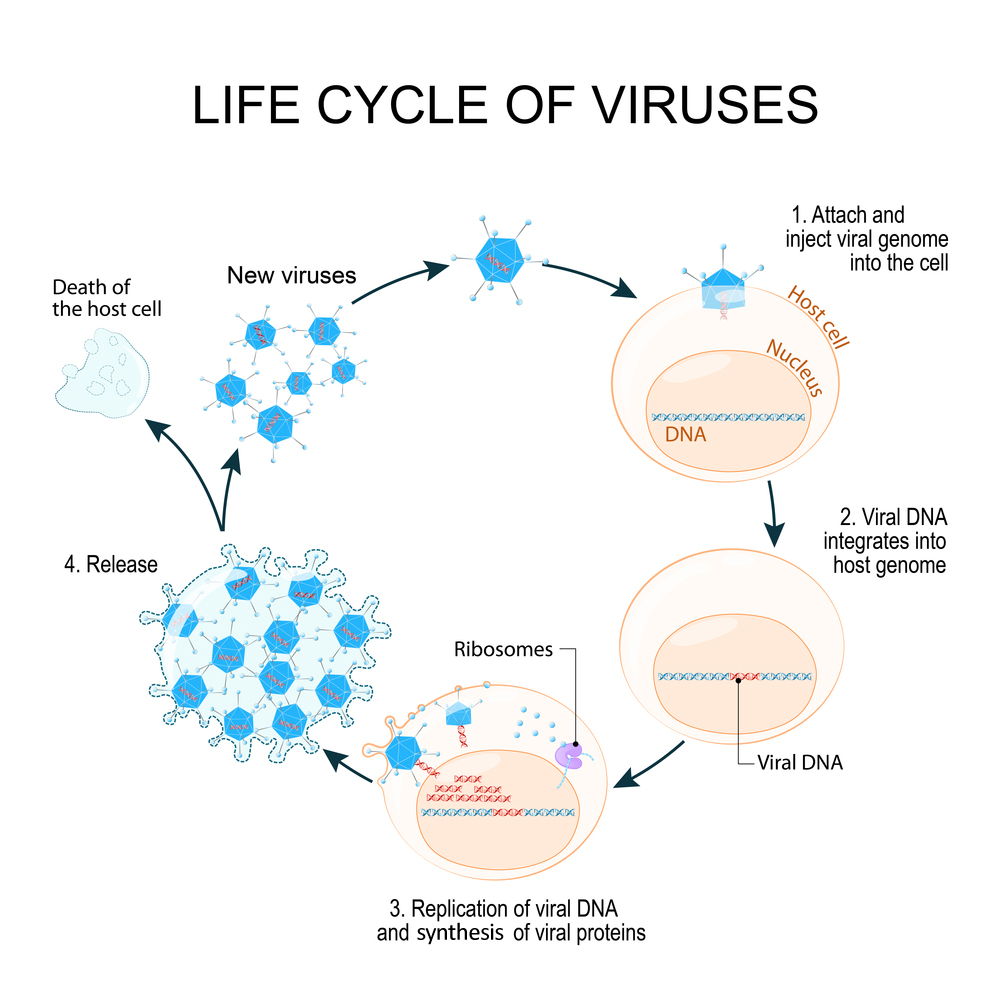 The results of these experiments demonstrate that DNA does contain information that instructs cells to do what they do.

Where Exactly Is This Genetic Information Stored?

The four monomers (A, T, C and G) bond to form a DNA molecule. Each monomer structure is made up of a sugar molecule, a phosphate molecule, and a nitrogenous base.

DNA contains 4 different nucleotides and the sequence of these nucleotides in the genes instructs the cells to generate proteins. To control the amount of protein being generated, genes are periodically switched on and off. Epigenetic changes are chemical variations that help regulate genes without influencing the heredity information. These changes often include the addition of chemical compounds to the DNA structure that work as triggers to switch the gene on and off.

Manel Esteller, an epigenetics researcher at the Bellvitge Biomedical Research Institute in Barcelona, suspected that epigenetic modifications affect the DNA structure over the long term.

Also Read: What Is DNA And How Does It Work?

He noticed that the DNA of a newborn baby is structurally very different from the DNA of an older person. To study the effect of epigenetic changes on DNA, he studied the most common of the changes—methylation. Here, a methyl group is added to the nitrogenous base (cytosine) to switch off the gene.

DNA extracts from the white blood cells (WBCs) of an old man and the WBCs from the umbilical cord of a newborn baby were compared; there was a  higher level of cytosine methylation in the newborn, as compared to the old man.

Additionally, the team studied the DNA structure, which has a similar nucleotide sequence, so that epigenetic changes are unaffected by nucleotide properties. It was realized that there are many differently methylated regions (DMR) that affect many genes. DMR changes have been linked with the development of cancer for a long time.

It has therefore been concluded that cytosine methylation decreases over time as people age. This decrease in methylation eventually leads to age-related cancer and diseases.

How Has DNA Change Contributed To Evolution?

Well, epigenetic changes do not have a profound effect on the species as a whole, but a combination of DNA mutation and natural selection is the reason we have evolved differently from chimpanzees, with whom we share over 95% of our DNA.

Now, DNA is a long double-helix structure. Some parts of this structure undergo epigenetic changes to regulate genes, some parts of the DNA do not have any function, and other aspects of DNA still remain beyond our understanding. To observe the effect of a mutation on an organism, it is essential that mutations occur in those parts of the DNA that control other genes!

Most mutations that have helped drive evolution are those where a cell fails to make a perfect copy of the DNA. Mutations also arise due to the external effects of chemicals or radioactive elements, wherein the DNA breaks down due to extreme exposure. If the DNA is not repaired perfectly, the cell ends up with distorted DNA, which subsequently affects the organism as a whole. 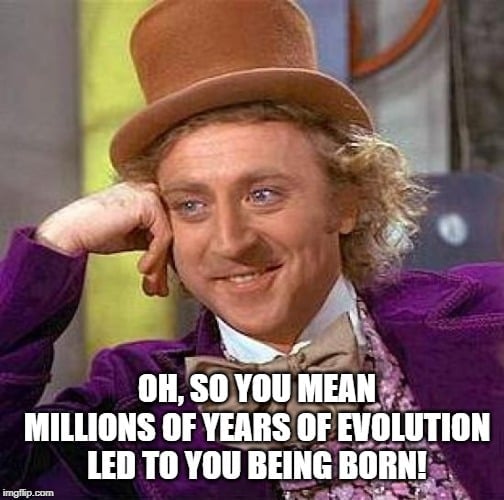 Esther and Joshua Lederberg conducted an experiment where bacteria were grown on one parent plate. The bacteria colonies of the parent plate were replicated on two plates, where one of the plates was coated with a nutrient medium and penicillin (an antibiotic). The other plate contained only the nutrient medium.

Only some colonies from the penicillin-coated plate survived, which means that all the colonies generated from the same parent plate did not have the mutation to resist penicillin.

Additionally, for DNA changes to affect a species as a whole, it is necessary that:

The journey from a single-celled organism to the incredible diversity of organisms we see today spans billions of years. DNA modifications do lead to evolution, but there are multiple criteria that must be fulfilled for the mutation to survive.

So yes, DNA does change over time. It is modified as we age and these modifications also lead to evolutionary changes over time. Who could have imagined that this minute double-helical molecule, which was almost indescribable until the 1950s, would revolutionize the entire field of genetic engineering and change the way we understand life on this planet! 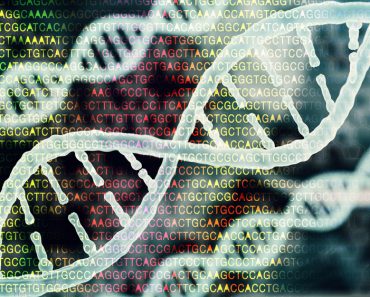