Wood is composed of a multitude of different compounds, each having different temperatures at which they melt, so unlike metals, wood burns instead of melts.

You’ve probably given this a thought at least once in your lifetime, right? You also probably know the answer by now: No.

If the icebergs of Antarctica are melting due to increasing atmospheric temperatures (global warming is real), why can’t the burning Amazon rainforest just melt, rather than turning into dust and soot?


The answer certainly has something to do with the chemical makeup of wood, which is different than that of ice or any other uniform solid, but the details are probably still a mystery…

What is it that stops wood from melting?

You may already know that solids melt into liquids at a specific temperature, and upon further heating, the liquid will eventually change into a gas. The common misconception here is that every hard and sturdy object is a solid, which is not the case when talking in purely scientific terms. Solids are pure crystalline substances with closely spaced lattices. In simpler terms, solids are substances composed of a single element or molecule, thereby having constant intermolecular linkages throughout its form.

Wood, on the other hand, is a non-crystalline solid composed of water molecules, lignin and cellulose (both long-chain organic compounds) tightly bound in complex chemical bonds, each having their unique melting points. As a consequence, burning a piece of wood will vaporize the water molecules first, leading to an entangling of the cellulose and lignin bonds. These molecules then react with the atmospheric oxygen to create the iconic black carbon char. This is known as pyrolysis. 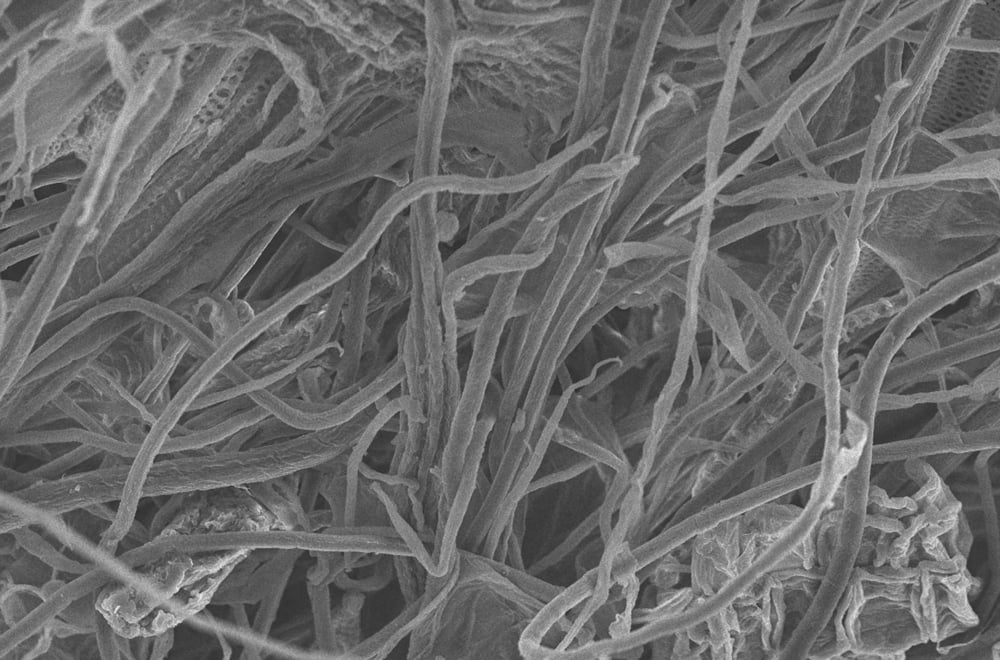 You may think that if we burn timber in a vacuum, away from all atmospheric hindrances, then each component would melt at its own melting point, eventually giving us a molten mass of wood. However, this isn’t the case.

Burning wood in a vacuum

Although water molecules and any such volatile matter would evaporate in a vacuum, the extensive cellulose fibers strongly inhibit the transition of wood to a liquid phase. The heat provided to the wooden log would instead break the weak carbonyl bonds of cellulose, leaving behind methane and organic compounds containing carbon and hydrogen, charcoal and carbon dioxide.

The difference between melting and burning

Melting is a process of changing the state of matter from its solid phase to its liquid phase at a constant temperature. This temperature is its melting point at particular pressure conditions, a point that is unique to every substance. The chemical composition and thus the molecular formula of the substance remains the same during this state change. 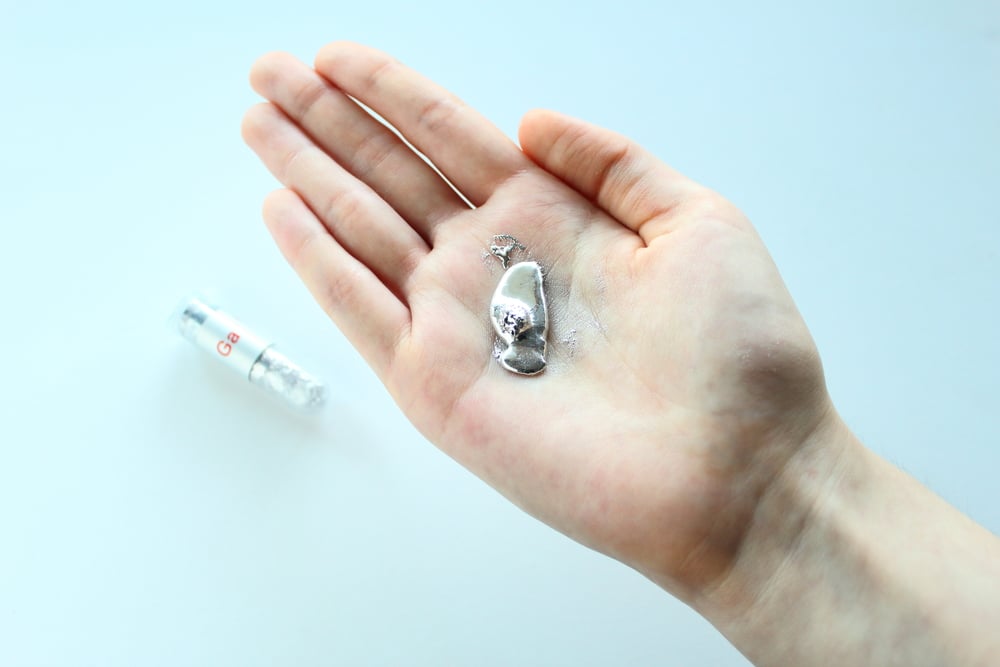 Gallium is one such metal that melts at around 29 degrees (the normal body temperature of a human), so it melts in your hands. (Photo Credit : e_rik/Shutterstock)

However, in our experiment, we are “burning” the wood. Burning is essentially a method to oxidize a substance. The substance interacts with oxygen (in most cases), forming a new compound altogether. This new substance has a different molecular formula in comparison to our original substance and might have a completely different appearance and set of physical properties. 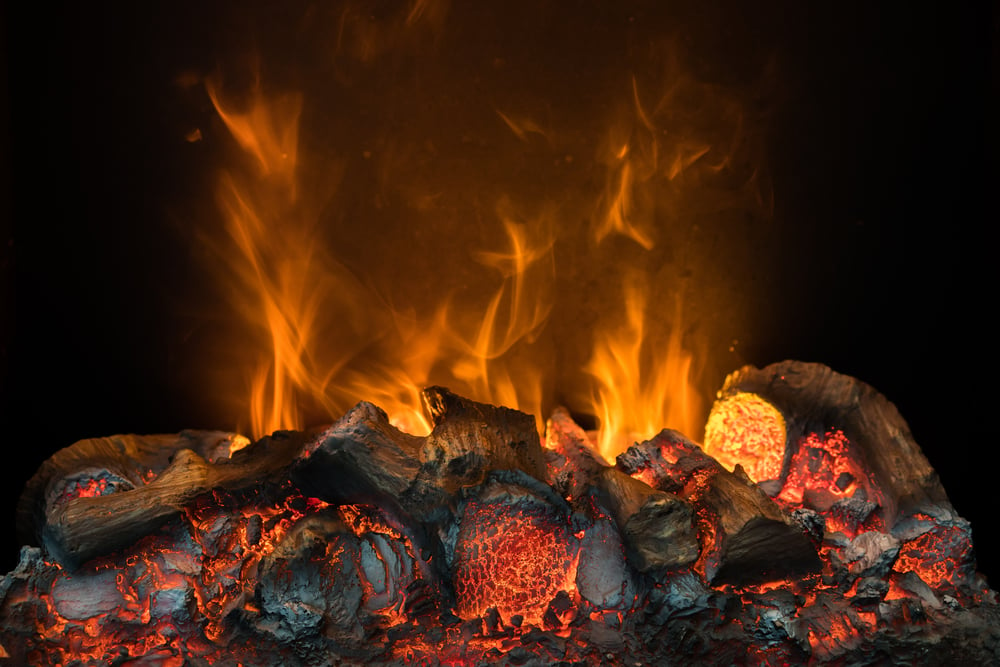 Burning wood results in the emission of smoke, containing water vapor and carbon dioxide, along with the production of Carbon black (charcoal). (Photo Credit : Buncha Lim/Shutterstock)

Now that you know the wood you were heating was actually getting burnt, and not melted, let’s add a new twist.

There is actually a way to melt wood…

Is there no way to melt wood?

In theory, it’s quite possible to melt wood using alternative means. At standard pressure and temperature, the melting point of carbon is 3500 degrees Celsius. When this melting point is lowered to a certain temperature (attained experimentally by manipulating pressure), the wood “might” be able to melt… (note the stress on “might”. As you have just learned, theoretical conclusions, however convincing, are often very different to the actual phenomenon experienced in the real world).

Although we are technologically capable of generating the lab conditions outlined above, there hasn’t been any published literature or research papers testing out this hypothesis.

Until that point is reached, we can only conclude that wood cannot be melted… yet!