Ski jumpers are able to jump from such incredible heights and land safely for a number of reasons, such as their angle of landing, the slope on which they land, and an incredible amount of physical training and preparation.

A few years ago, I didn’t know a competitive sport called ski jumping even existed. I learned about it when I first saw a movie called Eddie the Eagle.

Without spoiling the movie for you, let me tell you that it’s about a man called Eddie who aspires to be a champion ski jumper and win a medal for his country at the Olympics.

So what exactly does a ski jumper do?

What Is Ski Jumping?

A ski jumper first goes to the top of a mammoth ramp, with the help of an elevator. As part of their preparation, the skier will attach nearly 250-centimeter long skis to both feet and then, at the mark, begin their slide in a crouched position.

Since the slide is huge, the skier will slide on it for a few seconds before launching into the air, almost like an airplane taking off. They will finally land on the ground, which is a specially designed landing slope, after being airborne for a number of seconds, depending on how huge the jump is!

This is just a basic outline of how a ski jump is done. For more details about the different phases that a ski jumper goes through during the jump, click here.

Here’s a video of the 5 most iconic ski jumps in Olympic history:

Most international ski jumping events, including the venerable Olympic Games, are held at altitudes of 90 and 120 meters and are called normal hill and large hill events, respectively.

The real question is… how do ski jumpers land safely after dropping in from such incredible heights?

The Surface On Which The Ski Jumper Lands

If someone falls from a height of only a few meters or so, it’s enough altitude to break a few bones and cause serious injuries. So, how do ski jumpers manage to jump from more than a hundred meters and land unscathed?

It has a lot to do with how they land. 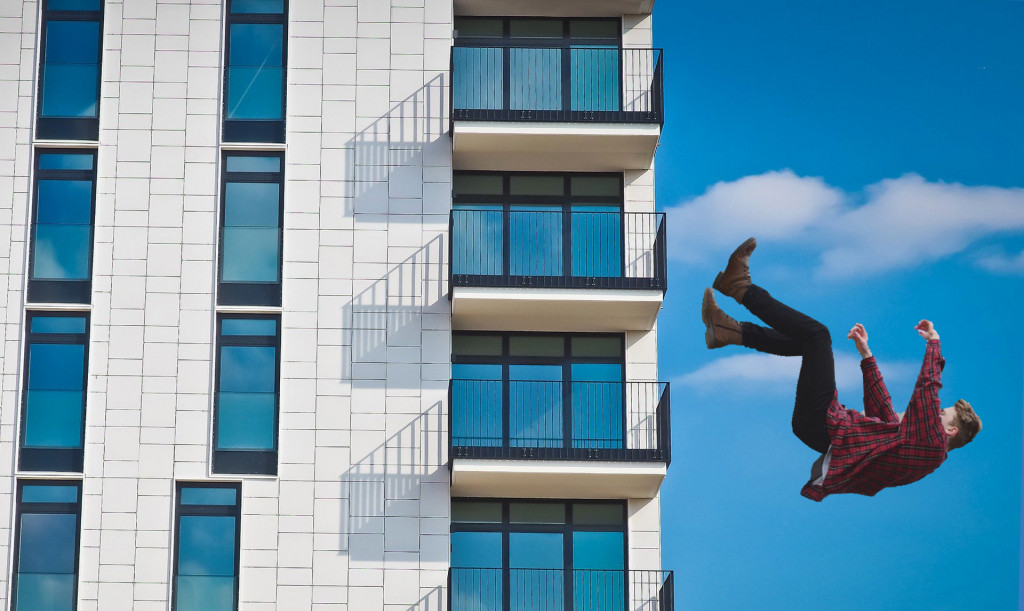 What exactly happens when someone falls from a significant height?

People get hurt when they fall from a height because of something called impulse.

If an object’s momentum changes very quickly, then the impulsive force it experiences is huge. That’s what happens when a person falls from a height and hits a flat surface—their body experiences a huge impulsive force due to the rapid change in momentum, which causes serious injury. 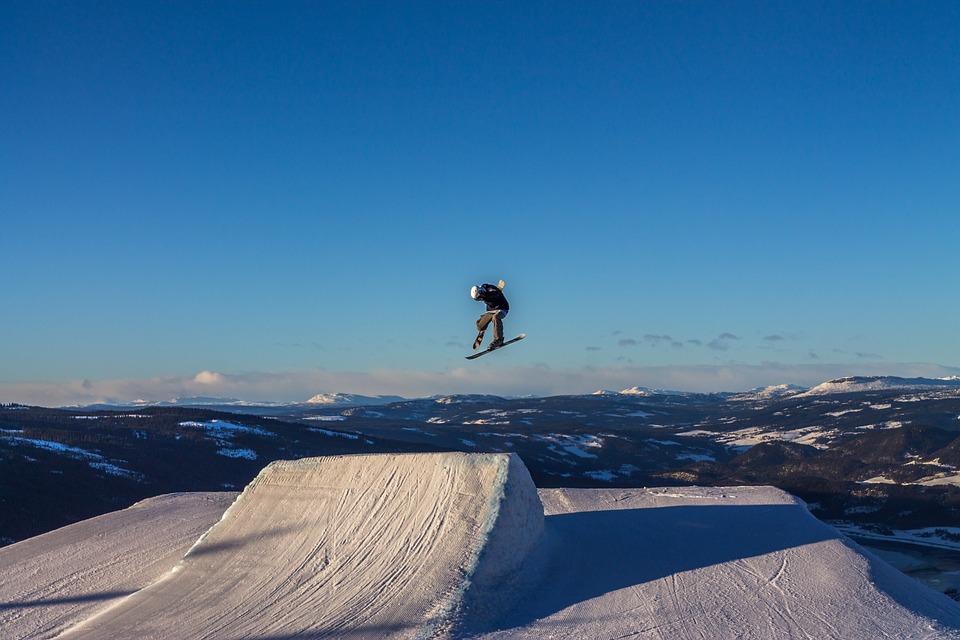 A ski jumper tries their best to land on the slope, not on the flat surface. (Photo Credit : Pixabay)

A ski jumper, however, does not land on a flat surface, but rather on a slope whose angle is very similar to the angle at which the ski jumper descends. This ensures that the jumper doesn’t come to a halt abruptly and has plenty of time to slow down before finally stopping.

How A Ski Jumper Flies

If you closely observe an airborne ski jumper, you will notice that during their descent, they position themselves such that they appear to be gliding, instead of dropping like a rock. 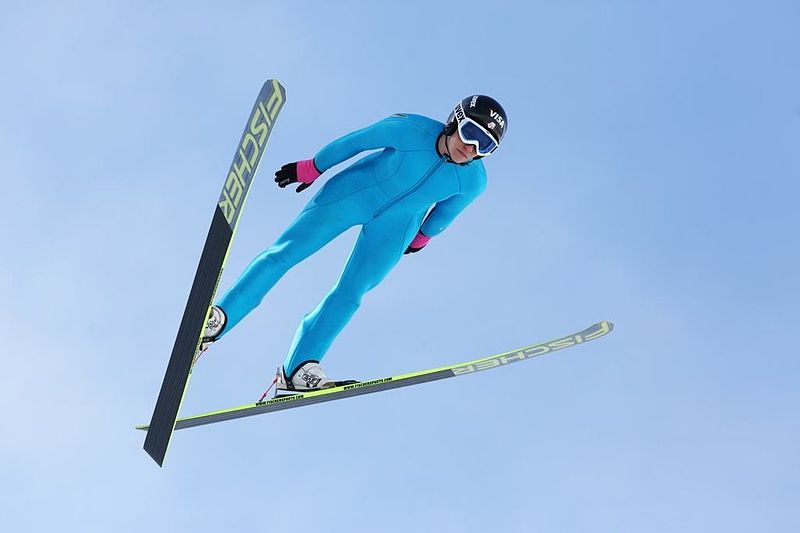 Notice the posture of the jumper. (Photo Credit : Mht54321/Wikimedia commons)

This posture is important, as even a slight change in the jump can alter the result and lead to either success or catastrophe. The typical posture (see the image above) that all ski jumpers maintain during a jump ensures that when they “lift” off the ramp, their body is streamlined (arms stuck to the sides, head forward), and therefore, they experience lower air resistance.

Also note that the jumper always lands on the slope (and not the flat surface at the end of the slope). This helps them keep going in the same direction as when they were airborne before gradually coming to a standstill.

If a jumper miscalculates their flight time and messes up their posture, they may land on the flat surface instead, leading to disastrous consequences. Such incidents are unfortunately not uncommon, which leads to the last point.

Like any other sport, athletes in ski jumping put in years of practice before they perfect the rather dangerous art of ski jumping.

Ask a randomly selected person to try to perform a ski jump, and they’re almost certain to break many bones, if not worse.

Even professional ski jumpers often break bones in their legs, arms and neck when they start to learn ski jumping. You will never find a ski jumper who has not been injured in training.

Also Read: Skydiving: How Fast Can You Fall Through The Air?

In addition to years of practice, the right equipment plays a crucial role in ensuring the safety of ski jumpers during their epic jumps. You can read about it in more detail here.

To sum it up, jumping at an appropriate angle, maintaining the right posture, and years of practice all help a ski jumper execute their jumps safely and successfully. 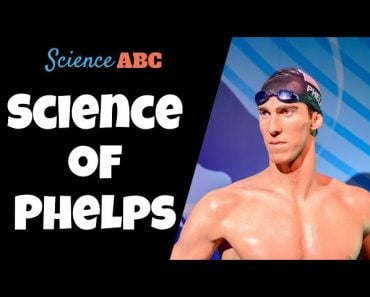