The reason why everyone likes blue is because it is universally associated with positive things (e.g. the sky, the ocean, stability, peace, purity, etc.) and has very few negative associations. Additionally, blue is a color that is present in many cultures all around the world and is linked with positive connotations in most of them.

‘What’s your favorite color?’ was one of the first questions you asked as a kid to anyone you were considering as a new friend! And while this may have been many years ago, you probably still remember that most people liked blue. No big surprise here—the world agrees! Many surveys, some as early as 1941, have indicated that bluish hues are the most popular across the globe. It is a predilection that isn’t limited to a particular culture, gender or age; everyone simply loves blue! 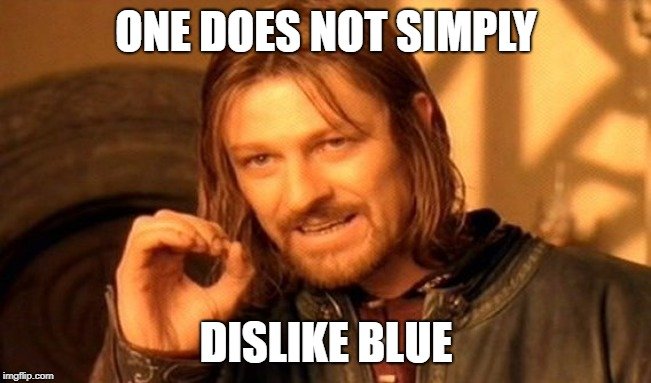 The color you liked as a kid may be different from the one you like now, but there are some colors that you always like. Some color preferences remain unchanged for many years, while some others change with time. One can’t help but ask—what makes us like or dislike a color in the first place?

Why Do You Like Or Dislike A Certain Color?

According to a research study, the answer to this question is not found in your DNA. The answer actually lies in the associations that you make with a given color. The study sets forth that your preference to a certain color can be determined by averaging out how much you like all the things that you associate with that color. For example, your preference for the color orange depends on how you feel about the orange things around you, such as traffic cones and pumpkins, among other things. 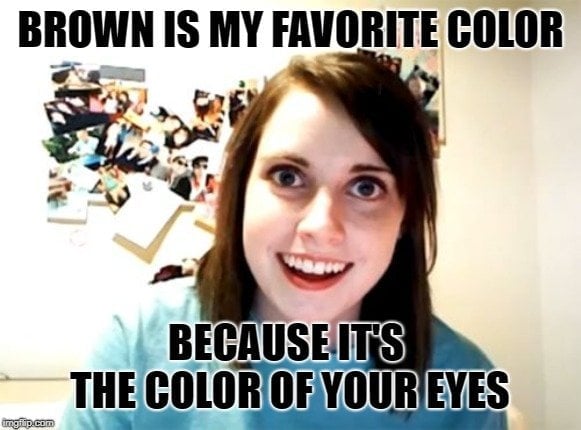 A color is not registered in your brain as just a color. When you see a color, you form an image in your mind, feel an emotion, or make an association with a particular experience, person or thing. This happens because the stimuli that reach the sensory receptors in your brain do not simply stay there. They are further transmitted to the amygdala in your brain, activating the memory circuit connecting the amygdala and the hypothalamus.

The union of amygdala and hypothalamus leads to the cognition of a color by adding psychological elements to your perception of color. Emotions, therefore, become a part of ‘seeing’ a color.

Your color preference depends on many different factors, which can be divided into three broad categories-

The amygdala stores the memories of events and emotions so that you can recognize similar events in the future. For example, if you have ever suffered a dog bite, the amygdala processes that event and increases your alertness and fear surrounding dogs. 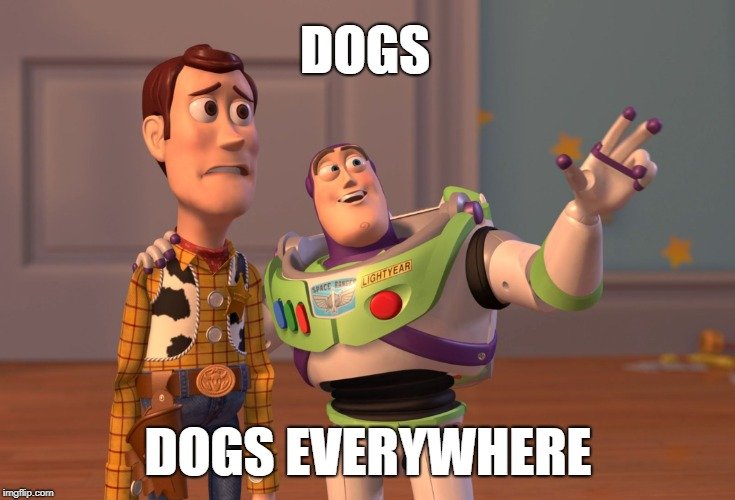 This little almond-shaped part of your brain has always been believed to have a close connection with your judgment of whether something is safe or dangerous. This expands to also include the perception of something as being pleasant or unpleasant and ultimately, to whether you like something or not. Your color preferences are closely related to these feelings of pleasantness or unpleasantness. You like the colors that you associate with pleasantness and you automatically want to see more of these colors.

Every person perceives things differently. This is because every person has had different set of experiences, which has shaped their personality differently. In addition to this, other individual aspects, such as age, gender, race, etc. also affect one’s color preference.

Our color preferences, like most other preferences, are also affected by hundreds of external factors. We are continuously influenced by changing fashions and customs. Geographical factors, such as the climate of the place, also play a role in deciding our perceptions and choices of color. We automatically want to wear bright colors to the beach and darker colors to the disco. 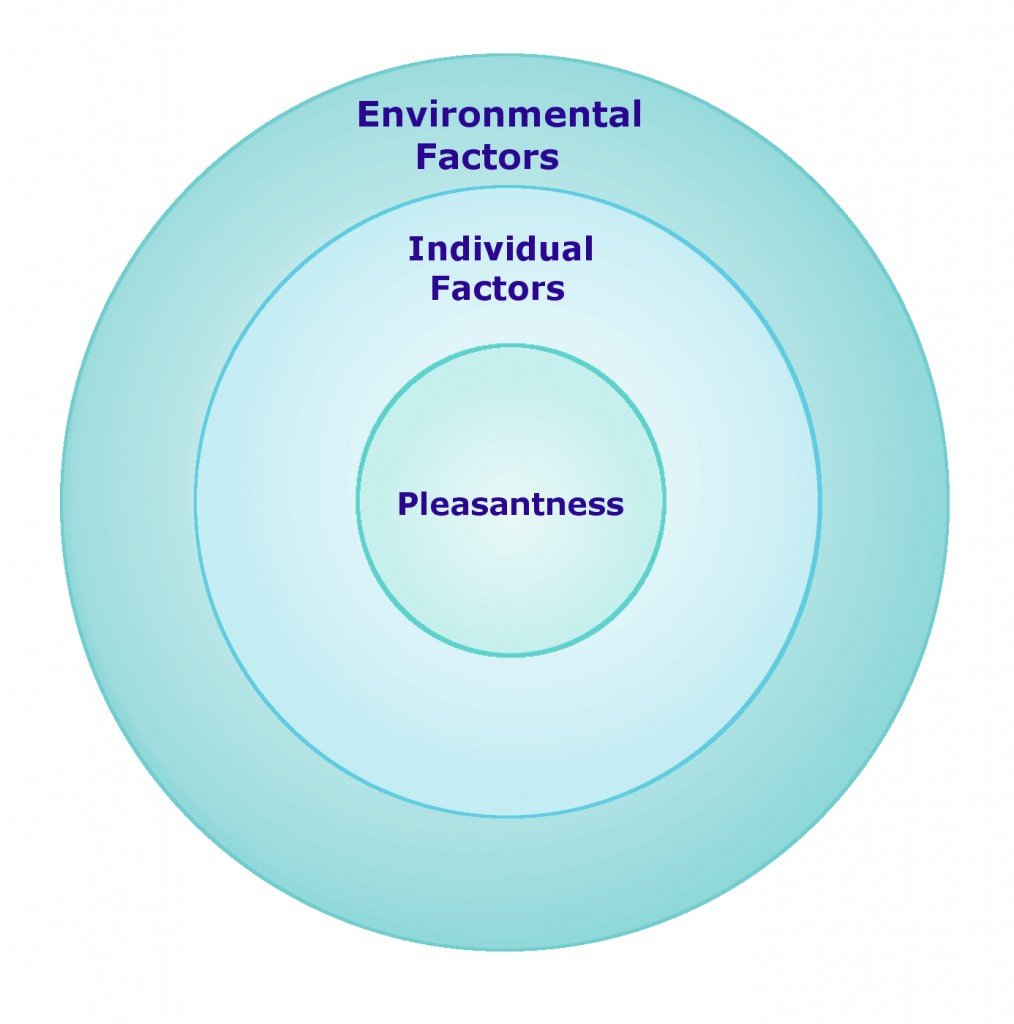 These layers of factors form a general structure of color preference, with the pleasantness factor forming the nucleus, individual factors surrounding it, and environmental factors composing the outermost layer. The closer the preference is to the center of the structure, the more stable it is. In other words, when a color scores high in terms of pleasantness, it will be commonly liked by most people and is less liable to change based on the individual and the environment surrounding that individual.

Why Is Blue The Most Liked Color?

If you look at all the things associated with blue, you’ll find that they are mostly positive. There are hardly any negative associations that are commonly made with the color. Even the few blue things that you think badly of aren’t really that blue —bruises are more often purple than blue.

Instead, you associate blue largely with the beautiful vast sky, the peaceful ocean (even nature loves blue!) and more mundane but neutral-to-positive items, such as pens and jeans. You think of positive, pleasant and beautiful things when you think of blue, so you like it! 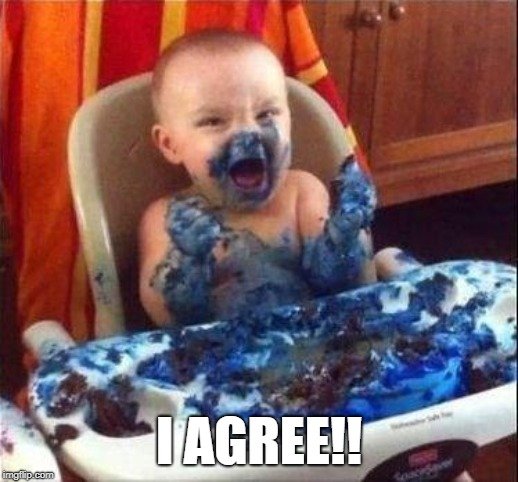 What’s more, this perception is not limited to a certain region of the globe, since we all universally experience open skies and clear water. The presence of positive blue things is somewhat consistent, wherever you go.

An interesting thing is that just as blues comes out on top in surveys, colors like dark yellow and brown almost always end up at the bottom. This is because of the negative things associated with these colors – like vomit, biological waste and other gross things!

In addition to having positive things associated with it, blue is also linked with stability, peace and purity. It has positive connotations in many cultures all around the world and is a taboo color in hardly any culture. The phrase ‘blue-blooded’ came to be used to mean ‘aristocratic’ during the fifteenth century in Spain, where many aristocrats had fair complexions, making their veins appear bluer. Some cultures use blue amulets to neutralize the evil eye. In ancient Egypt, gods and kings were often depicted with blue beards and hair. 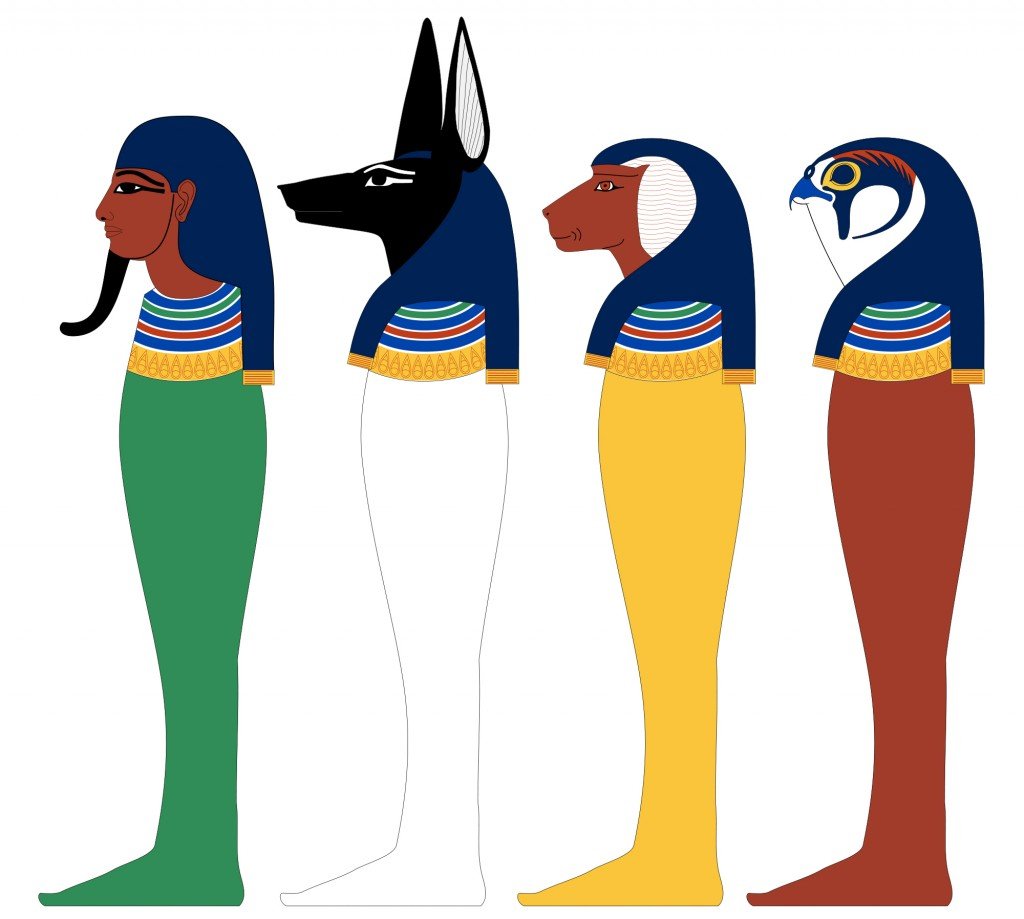 The four sons of Horus are a group of four Gods in Egypt. (Photo Credit : Jeff Dahl/Wikimedia Commons)

Also Read: Why Is The Sky Blue?

While the reason why a significant chunk of the world’s population likes blue cannot be predicted by any one thing, it can be seen as a summary of many things that we have experienced in our lifetime.

So what’s your favorite color? 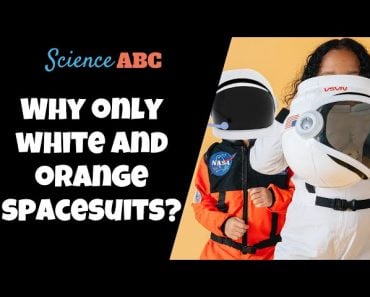