Boys are often not allowed or encouraged to play with dolls because of prevailing gender stereotypes that consider dolls to be feminine, and thus not ideal for boys.

While there aren’t any hard and fast rules regarding parenting and the gender-influenced choices for your children, there are still some old modes of thinking that prevail. The belief that pink is for girls and blue is for boys remains deeply engrained, such that many parents are a bit hesitant when their child demands something outside the perceived gender norms. 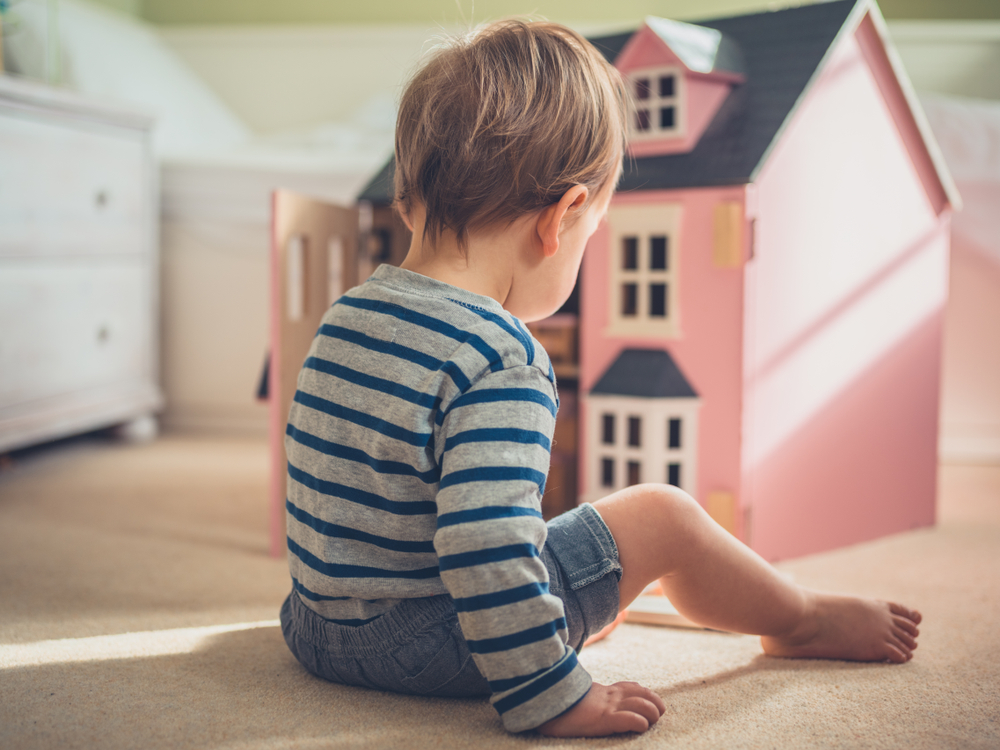 Boys are typically not encouraged to play with dolls. (Photo Credit : Lolostock/ Shutterstock)

Stereotypes refer to holding oversimplified or over-generalized beliefs about a particular group in society. This group can be formed on the basis of sex, nationality, race, religion, culture, socioeconomic status etc.

Basically, anything and everything that has certain similarities is grouped and labelled in order for us to better understand the world around us. Think of it in this way; is it easier to find notes in your backpack when you have labelled files for science, history and geography, or is it better to keep them all in one file and search through the whole stack for one particular thing? This is how stereotyping helps, in theory.

While it does help us understand the world, it’s a lazy form of work by the mind that all humans do. Just because someone belongs to a particular nationality or religion does not mean that they will lack individual differences and unique qualities that sets them apart from the qualities of their most obvious label.

What Are Gender Stereotypes?

Gender stereotypes refer to the beliefs, behaviors and roles that are assigned to individuals based on their gender. This means that society predetermines how males and females ought to behave in society. Females are commonly stereotyped as overly emotional, while males are stereotyped as rational and competitive.

Due to this stereotype, men who display emotions of affection or tears are often humiliated because that’s not what the society considers to be a manly characteristic. In the same way, if a woman wants to enter the professions of law or business, she is not universally encouraged, as that is not what is expected from a woman! 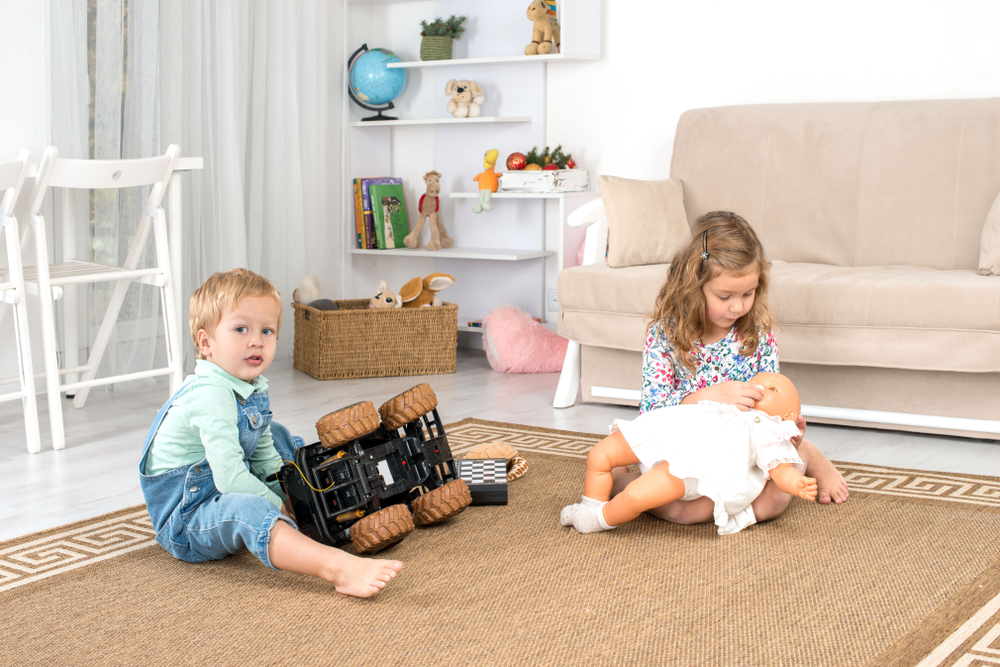 Toys are categorized as masculine and feminine.(Photo Credit : Rozochka/ Shutterstock)

Also Read: Is There Such A Thing As Male And Female Brains?

So how does this have any connection with boys not being allowed to play with dolls? Determining career paths based on gender norms is a much later stage of how gender stereotyping affects our lives. However, it starts as early as age 2 or 3, when children are taught to socialize based on gender norms, with things as small as parents telling them what toys are appropriate for their gender. Boys are given cars, superheroes, monsters and ‘manly’ things to play with. Girls are given dolls, kitchen sets, and craft sets to play with. However, if boys want to play with dolls, they’re often discouraged because of gender stereotypes. This early socialization builds the path to career choices, where women naturally take up nurturing roles and men become more ambitious and competitive. 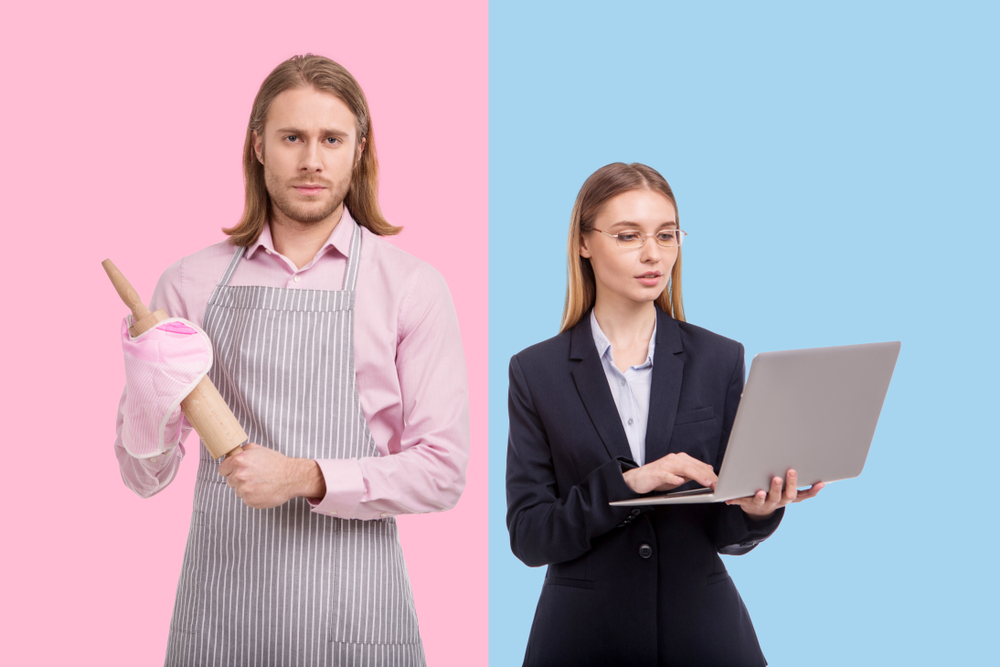 Are Gender Stereotypes Innate In Children Or Are They Developed By Society?

As we all should know by now, there is a difference between gender and sex. Sex is a purely biological factor of being a male or female, depending on your reproductive parts. Gender, on the other hand, refers to the expected role that one is required to play as a male or female. It refers to the social roles attached to the sex of a person. This clearly indicates that gender stereotyping is not natural.

To show that such preferences are not innate in children, New York University and Arizona State University conducted a study on 100 two-year-old children. They found that one-third of the time, boys chose ‘girl toys’ more often than girls did. Conversely, ‘boy toys’ were picked by girls more than by boys! 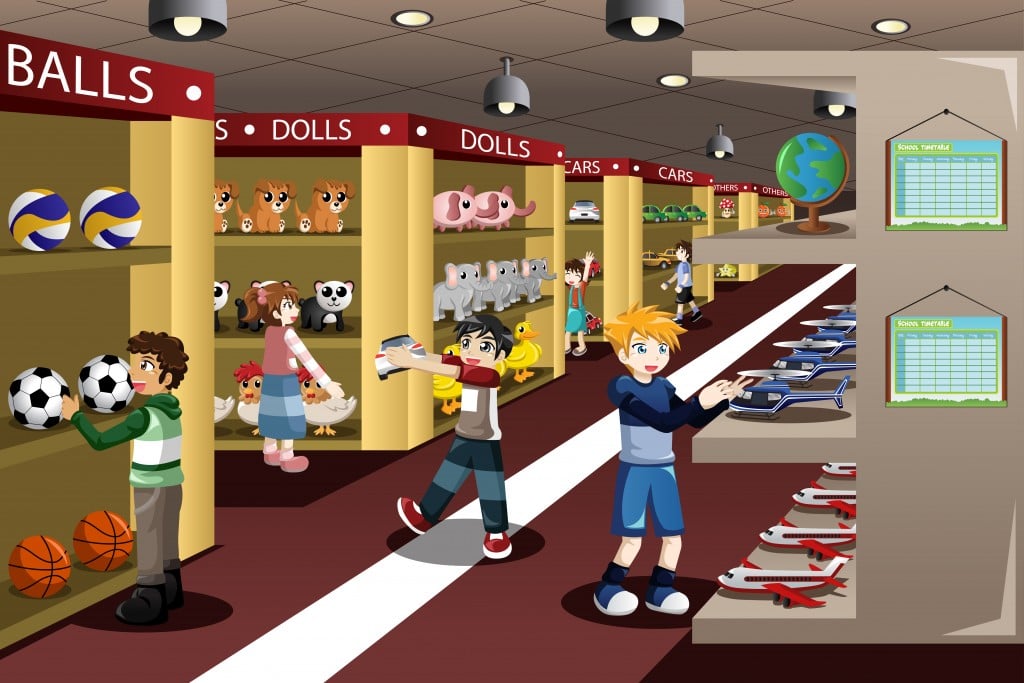 You will see the subtle (or outright and blatant) signs of gender-based marketing everywhere. Go to any toy store and you will find toys relating to construction, aggression, and action marketed towards boys, while toys related to grooming, appearance, and homemaking will be marketed towards girls.

This early distinction of toys being gender-specific impacts the long-term behavior deemed ‘appropriate’ for that gender. A study conducted by a UK-based campaign ‘Let Toys Be Toys’ revealed that the way toys are marketed is clearly sexist and limiting. This also has an impact on boys displaying behaviors of aggression and control, which is ‘expected’ of them, whereas girls instead become passive and nurturing.

Apart from the category of toys showing gender bias, the colour palettes are also chosen very carefully by toy marketers. Bold colours are generally assigned for ‘boy toys’ and pastel and light colours are often marketed towards girls. A study conducted to analyse gender biases in a worldwide known e-commerce toy store Disney found that colours like black, grey, red and brown were generally used for boys’ action toys and the girls’ toys racks are always flooded with pastel colours especially pink and purple. Since boys are stereotyped and encouraged for being dominating, the choice of bold colours like red and black reiterate dominance. 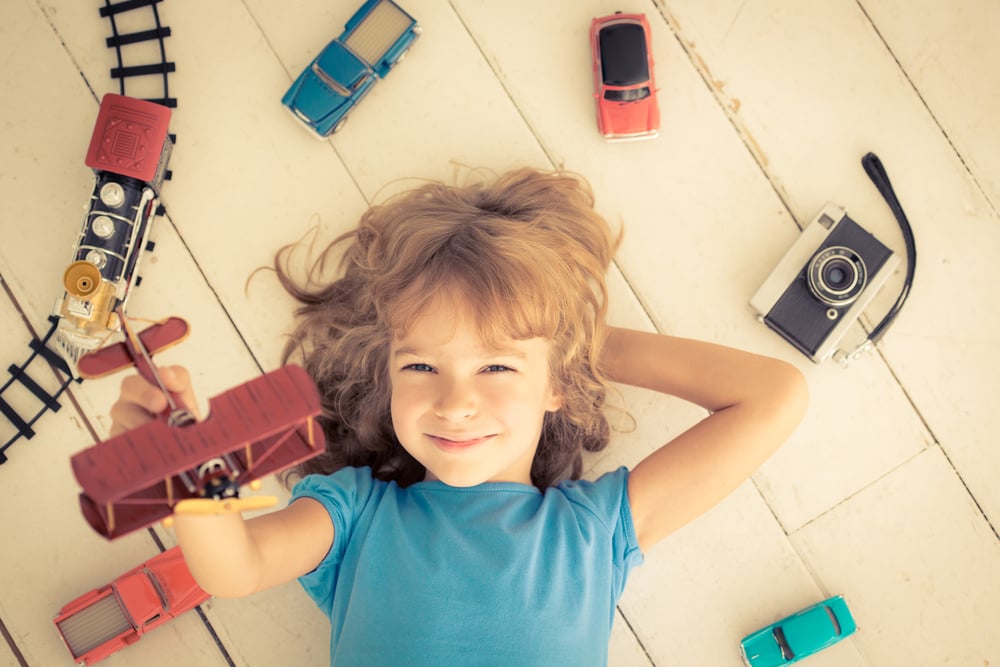 When children emerge from the womb, they have no idea what gender-based roles are expected of them. Any such beliefs are taught by society and this process begins with discrimination between choosing toys. This is when children start distinguishing each other based on their gender, but this is an outdated and foolish practice that should be eliminated. The marketing of toys should be gender-neutral, and we should gradually do away with this idea of pink vs. blue being the fundamental line upon which we define the complex and beautiful development of boys and girls.

Do you know why boys are discouraged from playing with dolls? 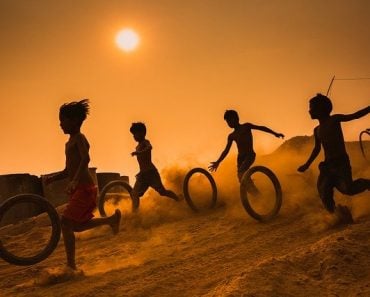 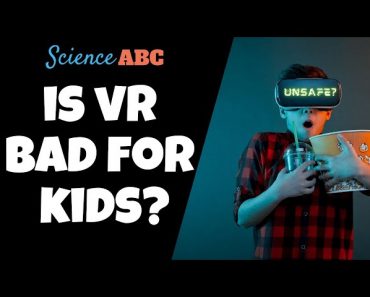